In the next major update to the game, we are introducing a new feature – Premium Commanders that players will be able to purchase within the game for Gold. 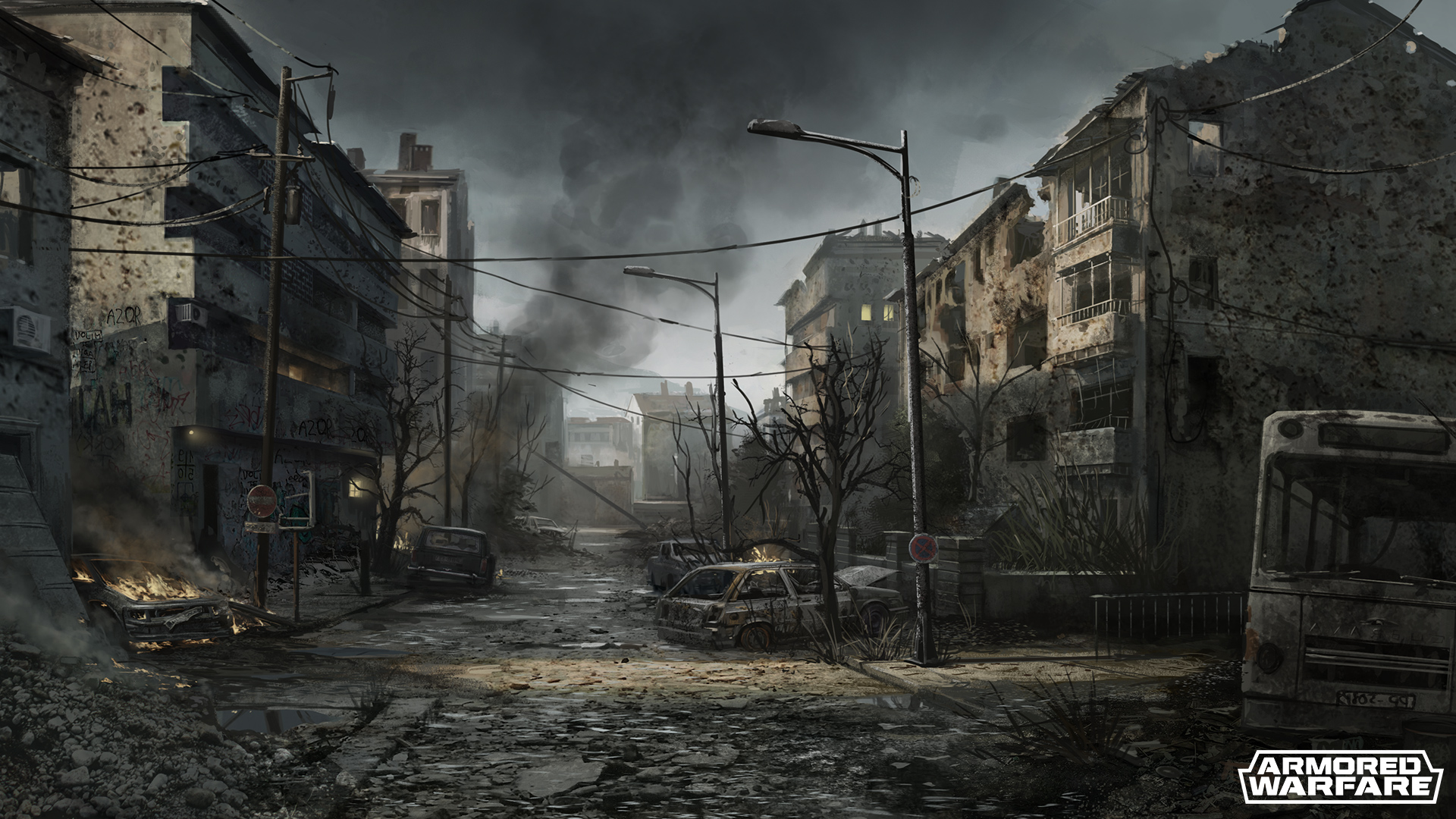 There are several differences between regular commanders and Premium commanders:

However, Premium commanders cannot be trained further than Rank 10 and their skills cannot be customized – they start with one fully unlocked set and that’s it. They cannot be reset to Rank 1 either.

This makes them a good choice for new players or for those players, who aren’t interested in commander customization. Additionally, they do count as Rank 10 commanders for the purpose of the Chain of Command principle. Having them in your barracks allows you to train other commanders to higher ranks.

These two Premium commanders will initially be available:

Born in Quebec, Canada, Olivia Bouchard grew up as a normal kid and had no connection to the military whatsoever. However, the economic crisis caused by the Corporate Wars forced her to leave home and look for whatever work she could find. After struggling for a while, she landed in a fledgeling Private Military Company in desperate need of new combatants – even completely green ones, like Olivia. In the years that followed, she gained a lot of combat experience in its service and became a battle-hardened mercenary.

With her bonuses to damage dealt and to vehicle camouflage, Olivia Bouchard is intended as an AFV (scout) commander. Other bonuses provided by her are:

Jorge Alvarez hails from Barcelona and is what you might consider a typical mercenary of the 2040s. He grew in a family of a career soldier and decided to follow his father’s footsteps early on, serving in the Spanish military. However, the collapse of traditional armies all across Europe forced him to look elsewhere for the opportunities to do what he does best while earning enough money to get by.

Jorge Alvarez is intended as an MBT commander. His skills provide bonuses to the following characteristics:

We hope that you will like these new commanders and will see you on the battlefield!

Learn about a Tier 9 Israeli Main Battle Tank, coming to Armored Warfare during the first Season