The final vehicle of the upcoming Battle Path will be the Soviet Msta-S Self-Propelled Gun. 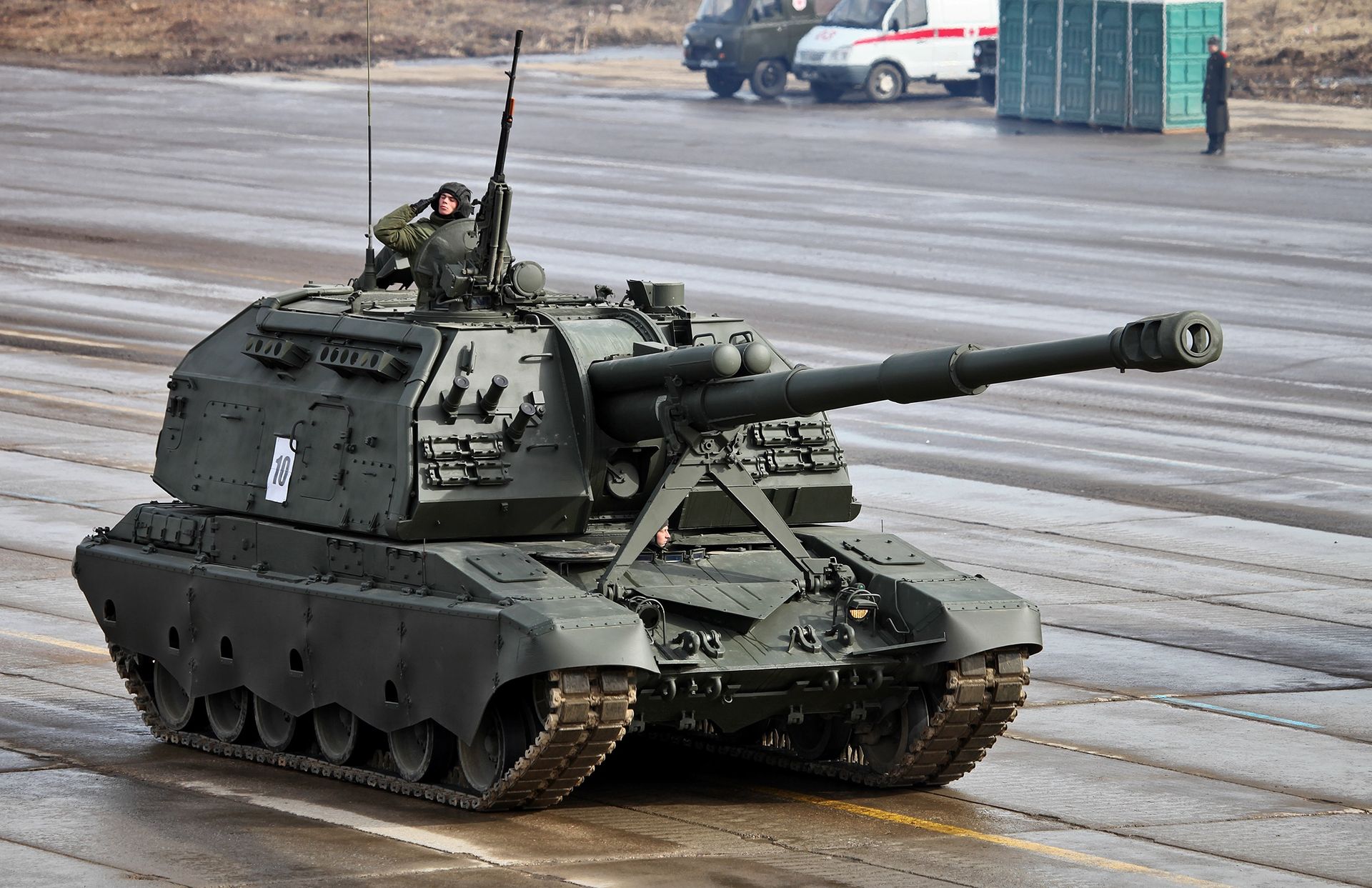 The Msta-S SPG was developed as a replacement to the older 2S3 Akatsiya. The goal was to match (or surpass) the newly developed NATO artillery pieces with long 155mm guns that were designed to offer enough range to keep Soviet infantry from actually reaching the front. The Soviets needed the same type of weapon in their arsenal.

Adapting a long 152mm gun for vehicle use turned out to be a long process. The general development started as early as in 1976 with several projects running parallel, but the actual MSTA-S project was opened in 1980 and it would take almost a decade for the vehicle to see service. The MSTA-S SPG is based on a heavily modified T-72 chassis and is armed with a long 152mm gun, allowing it to fire at extreme distances (especially when using modern ammunition). The production began in 1988 and is currently ongoing with a modernized variant rolling out for the Russian military.

More than 500 Msta-S SPGs are still in Russian service and dozens were exported to several other countries. It has seen some combat during the Second Chechen War and the War in Donbass. Even though the exact production numbers aren’t available, it is estimated that around 1000 Msta-S howitzers have been built to this day. 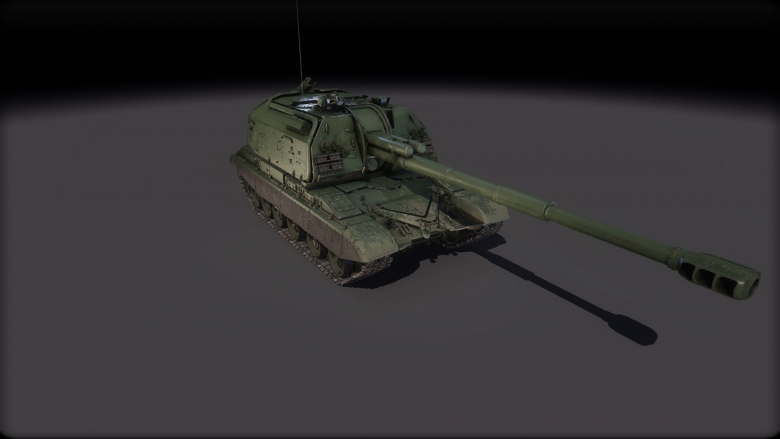 In Armored Warfare, the Msta-S will be a Tier 9 Premium SPG. Indeed – it will be the first vehicle of this class to be introduced in years. We’ve decided to add a new vehicle of this class partially because some of you have been asking for one, but also because we are planning to finally return SPGs to the Global Operations mode, making them useful in PvP as well as in PvE.

This change will happen at some point in the near future (not necessarily with the launch of Update 0.34 though) and will be permanent.

As for the Msta-S, it will be about what you’d expect. As is customary with SPGs, it will have poor mobility and practically no armor whatsoever with only a 7.62mm machinegun being available for close combat. 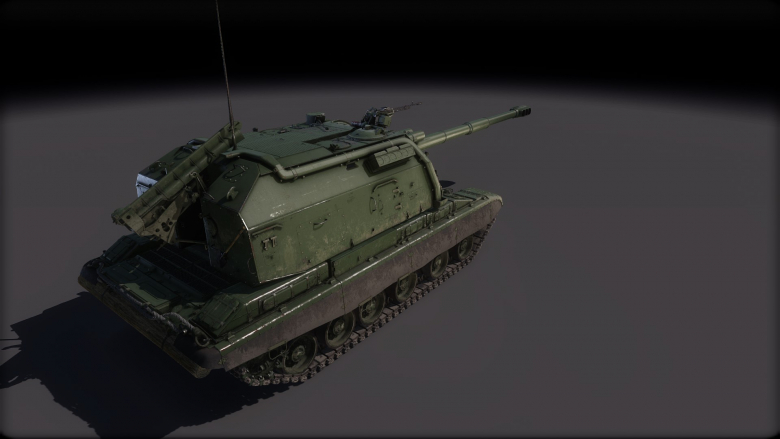 What it will have, however, is a long 152mm gun (no magazine, 8 seconds reload time) capable of firing two types of HE shells (apart from the usual White Phosphorus and Smoke ones, of course):

Otherwise, they both will have the same properties similar to other high-caliber and high-Tier HE shells:

The faster shell will also come with a special ability of nearly instant switch, so you’ll always have the option to immediately choose, which shell suits your purposes the best. 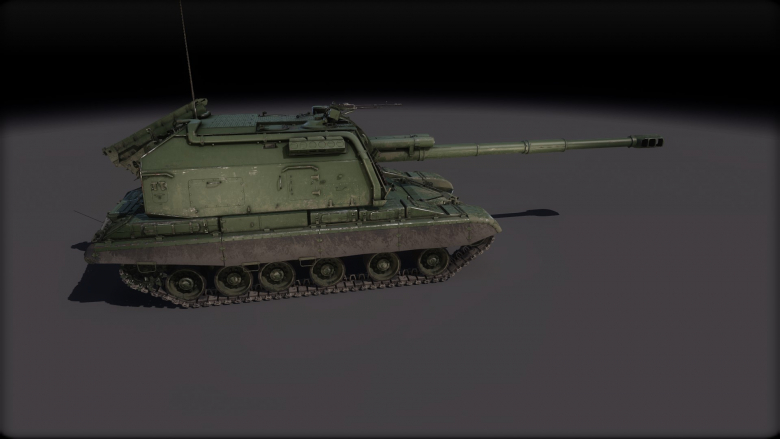 We hope that you will enjoy this Self-Propelled Gun as well as the entire Battle Path and, as always: