You already know about some of the features that are coming in Update 0.30 – new vehicles or the planned updates to PvE AI pool. These are, however, just the taste of what’s coming as we haven’t begun to unveil the most exciting content yet, be it vehicles or new mechanics. We’d like to change that today by telling you more about one of the cornerstones of the upcoming season – the improvements that we are making to Battalions. 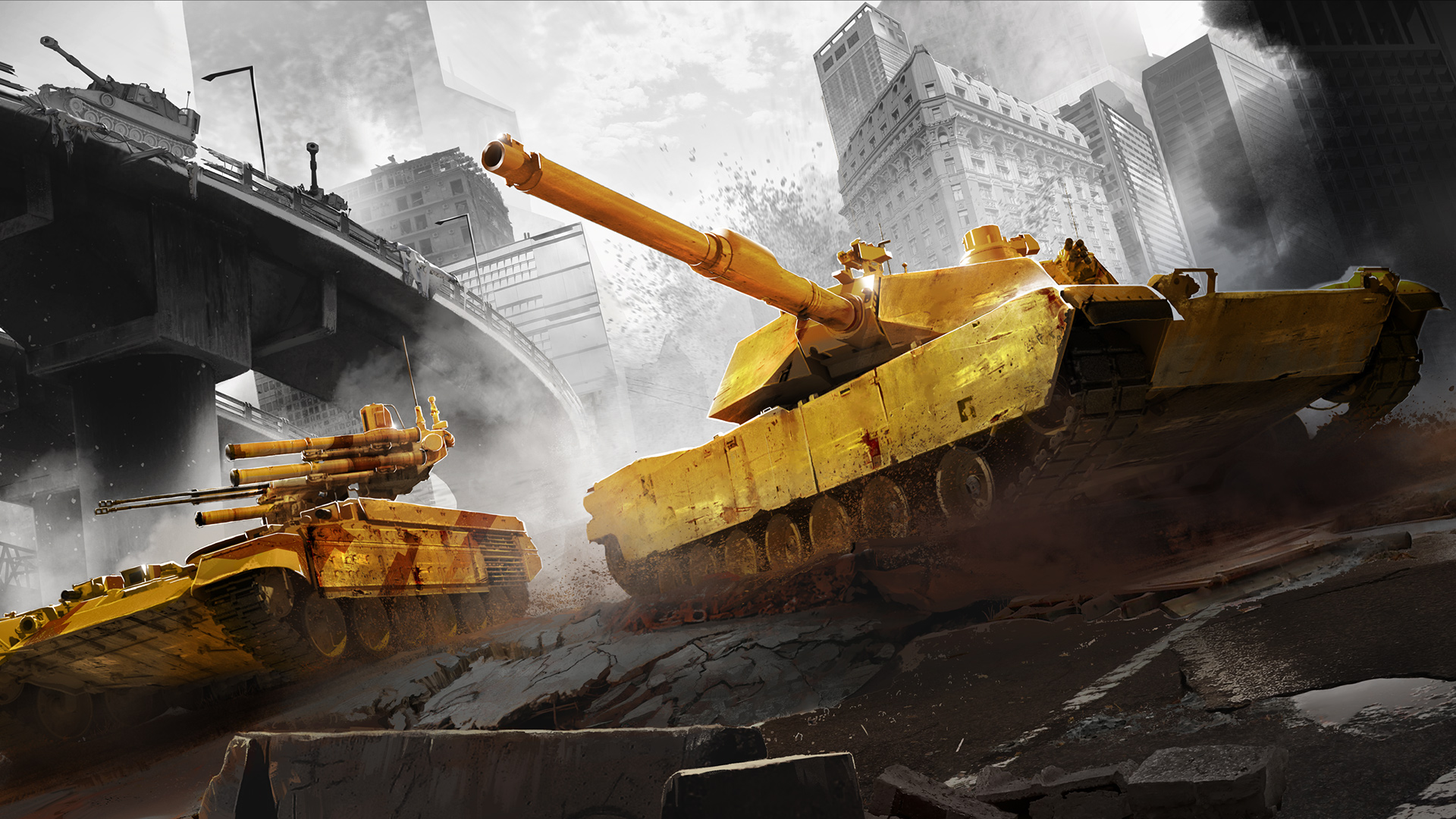 Let’s talk about the biggest thing first and get it off our shoulders. One of the criticisms we’ve kept receiving a lot was that the Battalion Ranked Battles and the Battalion Contract Mission system had no good incentives. There are the Hades Premium vehicles, the camouflages and other perks but nothing truly unique.

We are going to change that in Update 0.30. A new prize – an exclusive Tier 10 Premium AFV – awaits you as a Battalion Contract Missions reward. It will be difficult to obtain and even more difficult to master, but absolutely deadly in the hands of skilled players. We’re going to unveil it in a separate article but for now, let us say that it will definitely find its spot in high-Tier PvP.

With that being said, we’re fully aware of the fact that smaller Battalions as well as solo players will have tougher time getting their hands on it. We aren’t of course interested in restricting the vehicle to top Battalions only – that is why we are not going to make it a reward for the top Ranked Battles slots, for example. Any Battalion will have a shot at obtaining this coveted reward.

At the same time, however, we do want to reward cooperation. Larger Battalions will therefore, much like in other Battalion Contracts, obtain this reward vehicle faster. Having friends to lend you a hand pays off, which is why the second improvement that we are working on will help you find new ones!

We are preparing a Recruitment and Search system that will help you find the Battalion of your dreams. It will actually consist of two parts:

Very simply put, an open Battalion issues an invitation for new members and solo players can then search for or browse these to find the Battalion that suits them the most. After all, as an example, for a dedicated PvE player to apply to a dedicated PvP Battalion would make neither side happy. This feature will also be described in a dedicated article.

And this, finally, brings us to the last feature of our major improvements trio. Once you are a part of Battalion, you will work together with the other members on obtaining the coveted top prize we’ve mentioned above. But what if you need some help? What if some members are progressing faster by contributing more or you can’t always be there for each Battalion Contract?

No worries, we’ve got you covered there. That’s where the new mechanism that will allow items to be traded between Battalion members comes in.

The feature does pretty much exactly what it says above. Battalion members (and ONLY Battalion members within the same Battalion) will have the opportunity to trade specific items – most notably the blueprints needed to assemble the abovementioned reward vehicle – between each other using a new UI element directly in the game.

This trade mechanism, however, will face some restrictions. Most notably, it will not be possible to trade items outside of your Battalion and if you leave a Battalion with tradable items, they will immediately become bound to your account. After all, our goal here is not to create a marketplace or a full-fledged player economy, but to allow players within a Battalion to effectively help each other in their endeavors.

We do hope that you will enjoy these changes as things are about to get very exciting in Armored Warfare.

Stay tuned for more information and we’ll see you on the battlefield!