One of the more common community questions is that of battalion activities, such as what happened to the Lords of War mode or about the introduction of a map-based “Clan Wars” style mode.

We’d like to assure you that we do have several plans to introduce more organized gameplay modes and elements to Armored Warfare. 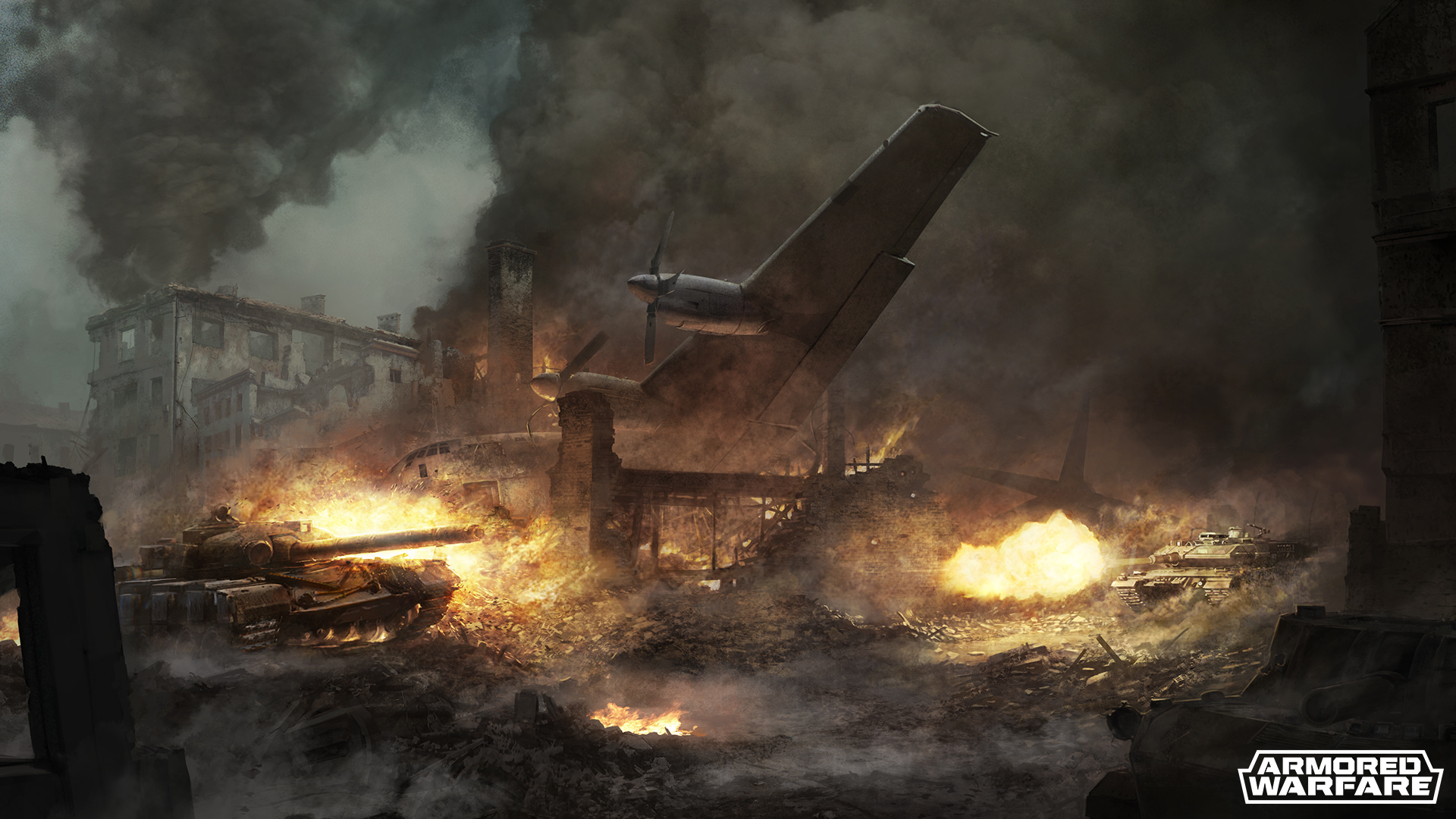 First and foremost, there’s the Ranked Battles mode. Update 0.23 brought a trial season that gave us many important and valuable insights and allowed us to collect your feedback on this mode in order to improve upon it.

Updates 0.24 and 0.25 will mark the appearance of the first actual season of Ranked Battles with multiple improvements as well as cool prizes.

But, more importantly, in Update 0.26 (planned roughly for the summer of 2018), we are going to introduce the first (trial) season of a new end-game Battalion mode.

While we are not ready yet to talk more about its mechanics, we can say that we are working hard for the mode to meet the following criteria:

This mode will be a new mode, not a new iteration of previously announced or tested features, which brings us to the fate map-based Battalion Wars and the Lords of War mode. After several rounds of thorough analysis, we’ve decided that neither of these modes fits the abovementioned criteria.

Apart from being underdeveloped, the Lords of War mode is far too random for Battalion teams to enjoy. Battalion diplomacy had no effect in it and that’s something we’d like to look more into. On the Russian server, we’ve also tested a very raw version of a map-based mode we called “Battalion Wars” but it quickly turned out that the mode suffered from the same issues as analogical modes suffer from in other games:

As a result, it was decided that both modes would be cancelled.

As for the new upcoming mode, we’ll tell you more when we’re closer to its introduction.

Branch of the Month – Chinese MBTs

Learn more about this month‘s Credit discounts on the Chinese MBT series, ending with the Type 99A2!