Today, we’d like to tell you a bit more about the plans for this summer. As you already know, we are working three big chunks of content that will be available in the near future – the Moscow Calling season, the Age of Rage Battle Path campaign and the rest of Francine De Laroche’s vehicle line featuring the long-awaited Leclerc MBTs. All three items will be available in the near future. 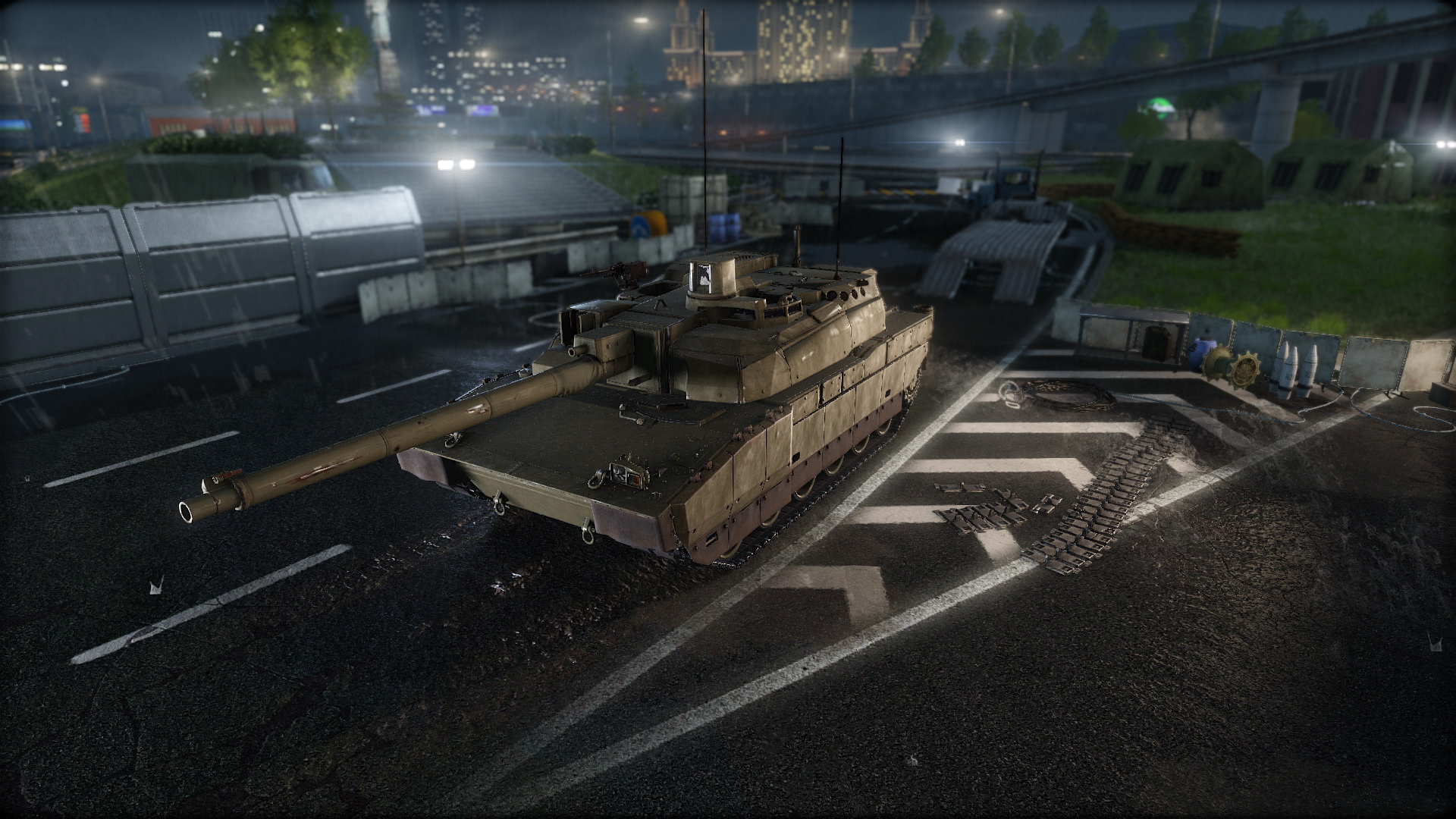 The first to come will be the launch of the Moscow Calling season. Unlike Arabian Nights, this season will consist of only one major content update, Update 0.29. We’ve unveiled the content of this season in our preview article and a Public Test Server session with this update is currently available along with the full list of changes. If all goes well, we’d like to launch the season on June 25, 2019 but, as always, this might change pending on your feedback.

As you might have noticed, the Moscow Calling list of contents does not contain the Age of Rage Battle Path. In order to provide you with a steady flow of things to do, we’ve decided to formally disconnect the launch of a new season with Battle Path campaigns. In other words, Battle Path campaigns will appear either alongside new seasons or independently between them. In this case, we’d like to launch the Age of Rage Battle Path shortly after the beginning of the new season. Currently, that date is set on June 27, 2019 although, since we are currently focusing on getting the new season out there, there may be some delays despite our best efforts.

And, last but not least, there’s the matter of the rest of Francine De Laroche’s Leclerc line that includes the following vehicles:

Along with the Mastery system, new commander and more retrofits. In order to ensure the best quality possible, we decided to launch this content during a special event that will take place in July.

The Age of Rage Battle Path, along with the Moscow Calling season, is scheduled to last approximately three months. We are, however, already working on what comes next – new Special Operations, new Battle Paths, progression vehicles and more. The second half of this year is going to be very exciting in Armored Warfare. We are looking forward to starting telling you more about all that in the future.

Stay tuned and we’ll see you on the battlefield!