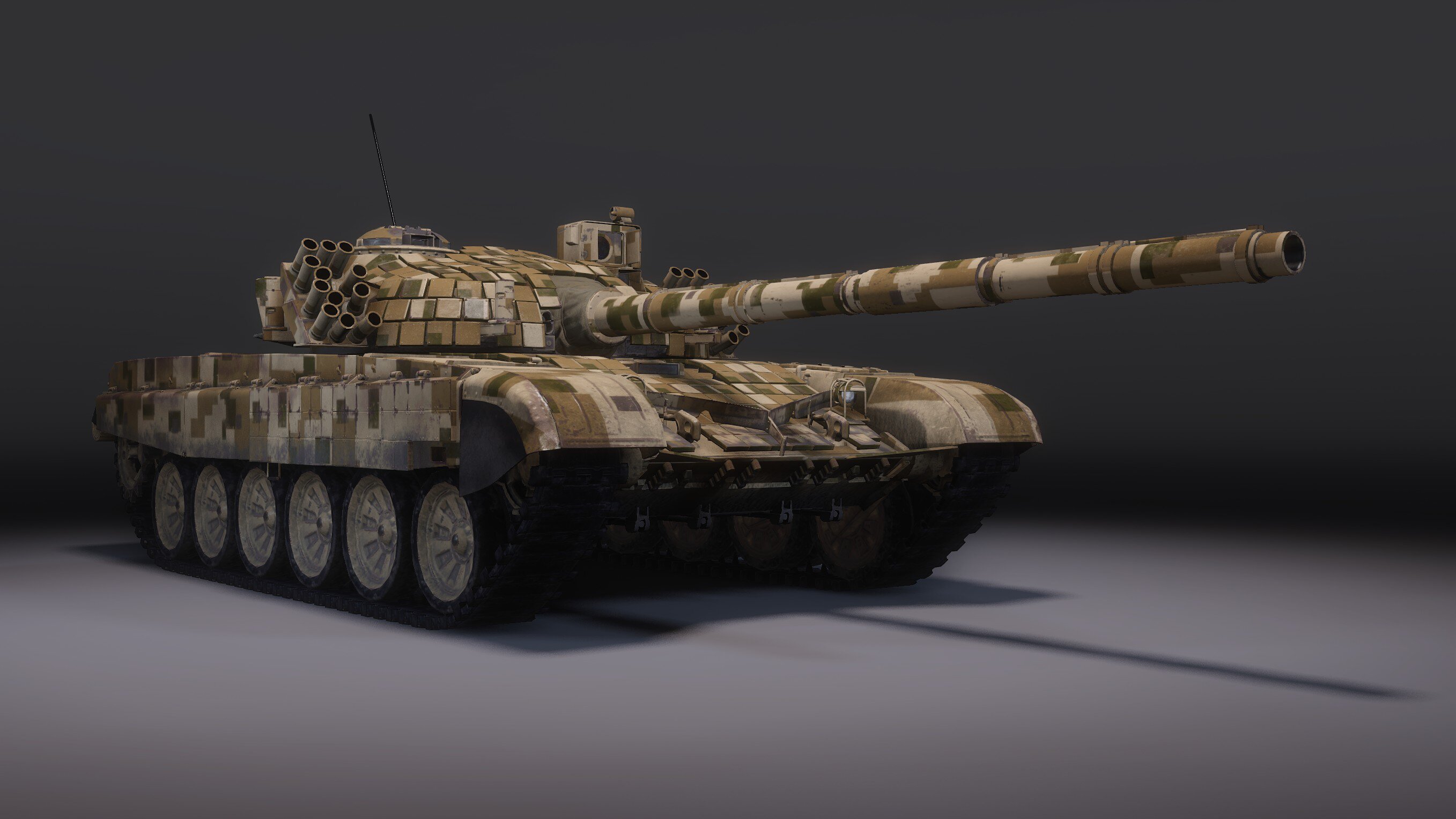 At this point, it's more difficult to obtain boosters from loot crates – are you satisfied with the current level of difficulty of obtaining boosters in general?

In short – yes. The content of the loot crates was improved already. We are, however, planning further improvements to the Loot system and we are quite certain that you'll like the changes we have in mind.

Some time ago, you mentioned that it might be possible in the future to move equipped retrofits from vehicle to vehicle. What's the current status of this system?

Yes, it's something we are planning, but it's too early to mention any deadlines.

I'd like to see the fourth retrofit slot unlocked on premium vehicles. It would also support their sales. What do you think?

No. Mass-enabling the fourth retrofit slot would break the balance of Armored Warfare premium vehicles, potentially making some vehicles really overpowered (some of them are doing really well statistically as it is). And to add the fourth slot while simultaneously nerfing the vehicle – that's not something we want to do. In any case, we have different plans for the fourth retrofit slot – plans that will ultimately increase the options our players have to configure each vehicle for their own playstyle.

We'd like to see the vehicle characteristics in the garage change based on what commander skills we select. Can you make that happen?

It's happening already. For example, if you look at the way Sabrina Washington improves vehicle camouflage and then check the statistics of the vehicle, you'll see that the camouflage characteristic does change based on whether you have Sabrina in command of your vehicle or not. However, conditional skills that only work under certain circumstances cannot be displayed as they don't change the vehicle characteristics constantly.

When firing at enemy tank's bottom, the shells often ricochet or bounce away because the bottom is too thick in the game. Don't you think that if a player is stupid enough to expose the thinnest armor (the vehicle belly) to the enemy, he or she should not only be punished by receiving damage, but also by losing one or more modules?

We know about the bottom armor problem and are fixing it for all vehicles. Many vehicles already have realistically thick bottom and are therefore easy to penetrate through it. But it's worth noting that in many cases, the bottom is not penetrated not due to its thickness, but due to sharp angles of shell impact.

Wouldn't it make sense to put the BMPT Prototype a Tier lower? That way, you would deal with the issue of having two practically identical vehicles on the same tier and would also introduce a logical sequence by having a prototype one tier lower than the production vehicle. And last but not least, I think that the BMPT Prototype is underpowered for Tier 8.

By itself, the "prototype being on the same tier as the production vehicle" situation is completely fine – in some cases, prototypes are even better than production vehicles (for example, the 2014 T-72B3 demonstrator had panoramic sights and other elements the production T-72B3 didn't). In this particular case, the BMPT Prototype is doing fine statistically. It's just a little bit worse than the production vehicle characteristics-wise, something that is compensated by its lower matchmaking value.

Are you planning to introduce the Insane PvE mode?

We are planning to add a difficulty level more challenging than the current "Hard" mode, but that's not going to be just an increase in opponent difficulty, but something bigger. We'll tell you more about it in the near future.

Starting from Update 0.22, the commander Skill Fields have empty slots in them. I don't like this – to unlock a commander rank and not receive anything for it (apart from getting closer to the "cool" skill) is bad. Perhaps it would make sense to remove the empty slots or replace them with boosts to existing commander skills?

If you don't like losing a skill point on an empty skill slot, then, by all means, don't do it and spend the point on a slot with a skill instead. Besides, it's not possible to "not receive anything" when promoting a commander – at the very least, the commander base skill "levels up" and becomes better with each promotion automatically.

Yes, we are considering returning the choice to such vehicles – either the players will get to choose an autocannon, or guided missiles.

Before the introduction of Update 0.22, you told us that the Leopard 2AX would get a special 25% bonus to gun stabilization (accuracy on the move). However, testing the update, it does not seem that it got it. Is its accuracy on the move going to be improved?

Leopard 2AX already has all the stabilization boosts it needs.

Are you happy with the adjusted XC8 Wilk PELE performance? We feel that it's still too powerful.

These shells are intended as an advantage specific to that particular vehicle. Their performance is compensated by other balance elements.

Are you planning to revise the HEP and HESH damage mechanics to not get 100% countered by any and all kinds of spaced and applique?

The fact these shells are countered by the abovementioned types of armor is based on how they work in real life. We are, however, considering giving them a HE (splash) effect in such cases.