Once again, we collected your questions and passed them directly to the team. 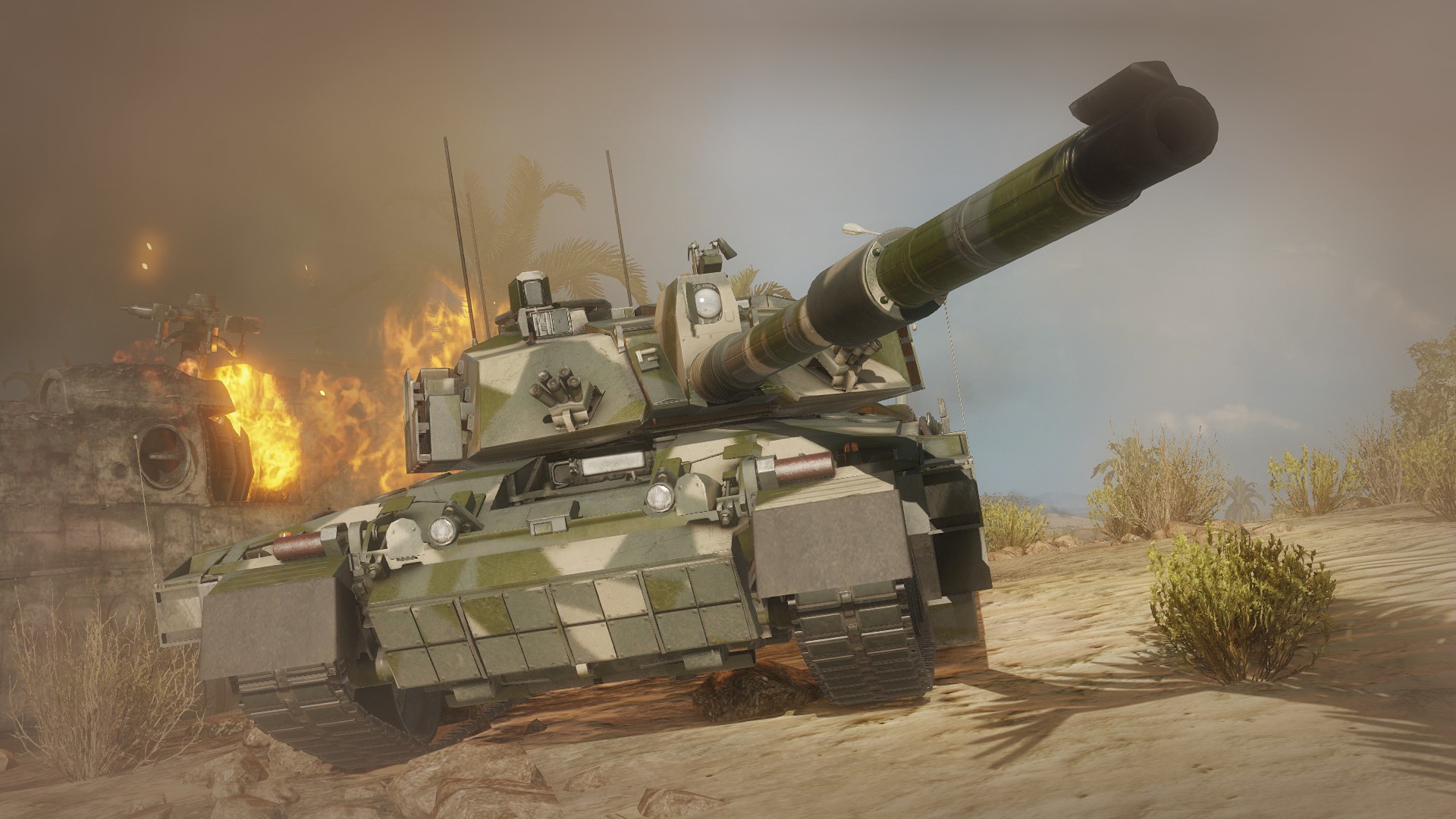 When can we expect new Contract Missions and a new prize?

Last time, you mentioned you’d take a look at the side ERA of the Armata platform. Any decisions yet?

Yes. We’ll add it. Not in the next update, but relatively soon.

Tell us more about daily PvE map rotation. Why is it even there and why can’t we see the available daily maps in the game?

Explaining the history of this system would make a very long answer. Long story short, it’s sort of a legacy system that made sense when it was first implemented for a number of reasons, most of which no longer apply. With that being said, we are planning to overhaul this system as a whole since we’ve noticed an increase in negative feedback regarding this aspect of the game.

When you get spotted, sometimes the spotting indicator, which usually appears as a yellow eye, turns grey. Sometimes it appears grey in the first place. Can you explain its role and mechanics?

Each vehicle has a parameter called “spotting_persistance”. This parameter defines whether the vehicle is shown to the enemy team despite not being directly spotted. Basically, think of it as “we remember the target’s still there, but we can no longer see it.”

As for the indicator itself, whenever the yellow eye icon appears, it means that you are spotted and the enemy team can see you. When the eye is grey, it means that you were spotted before, but you are about to disappear to the enemy (the spotting_persistence period). This period between no longer being directly spotted and disappearing entirely currently is 5 seconds.

There are two specific situations where things aren’t this simple. First, the yellow eye appears (at least in PvP) with a noticeable delay (unless you have specific modules installed). That means that you get spotted and, after a short while, the yellow eye icon appears. But if, during this delay period, you actually hide again (for example, while peeking out from cover and immediately returning), the eye indicator will appear grey because you hid quickly enough. The second situation that warrants attention is the use of smoke grenades. Smoke grenades do not trigger spotting_persistence. They simply make your vehicle disappear instantly.

We are planning to review it.

Will you add a machinegun to the Shadow to fight enemy infantry?

Yes, in the future.

What’s the intended Light Tank role on the battlefield?

The LTs are, first and foremost, the primary killers of enemy light vehicles (AFVs, TDs). That’s why they generally have high spotting range, decent camouflage, high mobility and high damage output. They are also intended as spotters and flankers – the latter means they are able to sneak past the front-line MBTs and wreak havoc behind enemy lines.

In real life, the Kurganets prototype has an adjustable hydraulic suspension. In the game, it does not have one. Are you planning to add it?

Not at the moment. The vehicle performs well even without it.

Why aren’t you addressing game bugs during these sessions?

That’s not what this article is for. We are of course collecting your bug reports and are fixing the bugs as soon as possible. But in this format, we’d prefer to tell you more about our vision for the game and answer game design questions.

Will the popular Battle Path feature "Shop" return in the future Battle Paths?

Will the Spirithaven Special Operation appear soon in the weekend War Games rotation?

That’s it for today, commanders. Do you have any questions for the developers? Don’t hesitate to leave them on Discord and, as always: