Welcome to the newest issue of the Developer Digest series. Here you can find out more about game development straight from the developers! 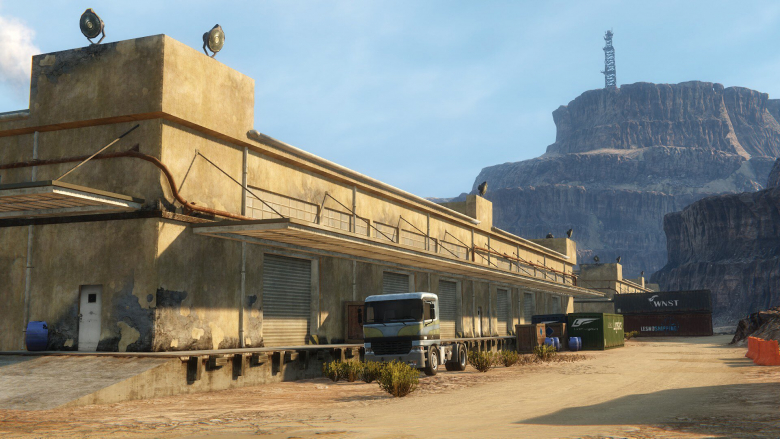 Tell us a bit more about PvE in Balance 2.0!

In Balance 2.0, each level of difficulty for PvE has been hand-tuned to better reflect the desired level of challenge. This includes less HE spam across the board and nearly 1:1 vehicle characteristics behavior on hard difficulty. What that means is that previously, all modes of PvE had different damage and hitpoint numbers than PvP. Now, hard mode is the closest to 1:1 in that the vehicles have almost the same (or roughly 90 percent) hitpoint numbers as their PvP equivalents.

It also means their aiming circles, traverse speeds and other characteristics are all nearly identical to PvP stats and do not exceed them in any way. We've even introduced a slight rate of fire delay which causes AI to take just a bit longer to fire each shot when compared to the reload speed of the same player vehicle.

Regarding the announced “use the correct ammunition” feature – AI vehicles will not magically change shells depending on targets. They will simply reload the correct one.

Are the upcoming changes to the Penetration Indicator a part of the game changes that are intended to fix the infamous pixel hunting?

First and foremost, the change we are talking about is that the scale color will be as such:

This wasn't our solution to pixel hunting. In fact, it really has nothing to do with that topic.

We didn't like the fact that the pen indicator was being used in a strictly "green means go" scenario where players only fired if they saw a green arrow. This removed any need to truly learn armor layouts or make tactical aiming choices because you always knew that your shots would penetrate most of the time. In fact, when players didn't penetrate when shooting at an area marked green, they often thought something was wrong with the game itself instead of realizing there was a small chance they would not pen their target.

This change to the penetration indicator has absolutely zero bearing on actual shot RNG, but allows for players to learn through experience which "green" areas actually serve to produce more consistent shots than others depending on which vehicle they are currently playing. Remember, our penetration arrow takes into account sloping, spaced armor, ERA, etc., so you are still getting a decent indication of your overall ability to penetrate an area at that very moment but how close you are to the threshold of being able to penetrate or not is less obvious.

When we give you a green penetration indicator, we mean you can actually penetrate that area. It's not an illusion and it's not a 1% chance either, it's just not a total guarantee for every shot anymore.

Aren’t you concerned that MBTs in Balance 2.0 will be too easy to penetrate?

MBTs in Balance 2.0 feel very strong, but have clear weakpoints which players need to account for with proper positioning. You cannot drive straight at an enemy anymore while wiggling your hull a bit and expect most of their shots to bounce, but you can angle and place yourself in positions which give you a huge armor advantage against someone firing at you. We've also made a number of tweaks on many of our maps to give players more opportunities to go hull down or only expose their guns but they are still vulnerable to flanking shots. Players just need to keep in mind that having weakpoints does not equal weak vehicle.

But we’ve seen some testing of the M60 tank series and they look quite vulnerable?

When it comes to the M60 series, they do have decent upper glacis and turret armor, especially when you get the M60A3 with ERA as ERA does contribute to your overall armor thickness. Not every vehicle is going to be supremely armored at lower tiers and the Abrams which come after the M60s are decent armor-wise. The M60s have close to the armor values they had in real life, as do all the other MBT lines.