The upcoming Update 0.12.1758 is bringing a number of changes to certain game elements in Armored Warfare in order to mitigate the unintended effects resulting in extremely high rates of fire of certain vehicles as well as other issues. These changes include:

Originally the list of changes included adjustments to existing Retrofits. These changes were removed based on further testing as well as player feedback and the Retrofit situation will be addressed in the future. 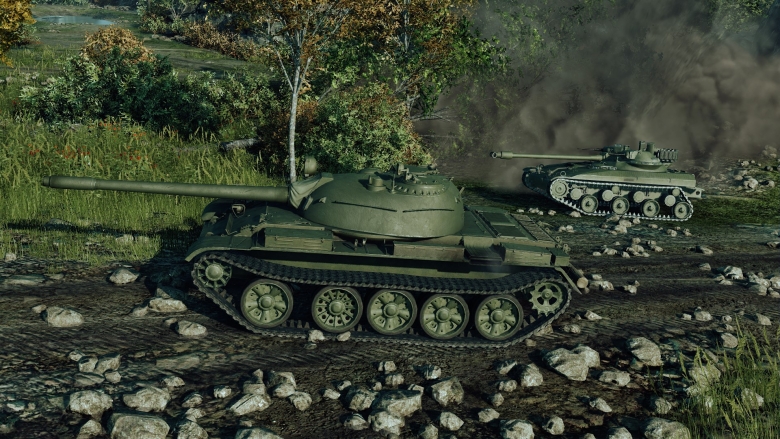 Lead systems developer Andrew Rowe explains the 0.12.1758 changes to the systems and the reasoning behind the changes:

I know there are a lot of concerns about the nerfs to crew skills and reload time boosts. I'd like to explain a little bit of our justification here.

Prior to this patch going out, it was possible to stack crew skills + reload improvements to the point where reload time could be decreased by around 80% (or more, in rare circumstances, like being lit on fire with a specific commander skill). An 80% decrease in reload time isn't just an 80% DPM boost - it's effectively multiplying your DPM by 5. For example, if you had a 10 second reload time before, reducing reload time by 80% would give you a 2 second reload time. The most obvious effect was on salvo-based artillery that could spam shells almost non-stop, but it had a significant effect on other vehicle types as well.

This isn't even accounting for all the other improvements you got from massively stacking crew skills, such as better accuracy, etc.

The key thing to understand here is that reload time increases are misleading; on the surface, a 10% reload time boost sounds like a 10% damage boost, but it's actually more significant than that - especially when you consider how they add together. For example, if you have a 10 second reload time, reload reductions would give you the following:

In order to combat this problem effectively, we had to make broad changes. We considered other options, such as changing the reload time boosts to "rate of fire" increases, which would have made the bonuses much less game breaking, but that would have required code changes that we couldn't get in for this patch. Similarly, introducing a diminishing returns system would have required code and UI changes (to explain how it worked), and we couldn't have done that quickly. The balance issues created by these reload time and crew skill issues were significant enough to warrant an immediate fix, even though it was not ideal.

Even with these changes, the retrofits, technology, and crew skills that adjust reload time or grant +crew bonuses should still be very viable, especially when stacked with each other.

This is not intended to be our long term solution to these problems. We want to give crew and commanders some more attention, and we'll be looking at ways to improve these systems to make crew skill bonuses feel useful without being game breaking. It's also still very possible we might change reload time bonuses to rate of fire in the future, which would enable us to give these stats higher nominal values without stacking spiraling out of control.

Long-term, we have a lot of options. Diminishing returns is an option, or changing reload time boosts to rate of fire boosts, or putting a hard cap on reload time reduction - but that would all require code, localization, and UI changes. It's not something we could have put in this patch. Hard cap was definitely an option we discussed, but it would have still required a code change. We were limited to data only changes. Changing part of our hit resolution code is a much higher risk than just changing data files. 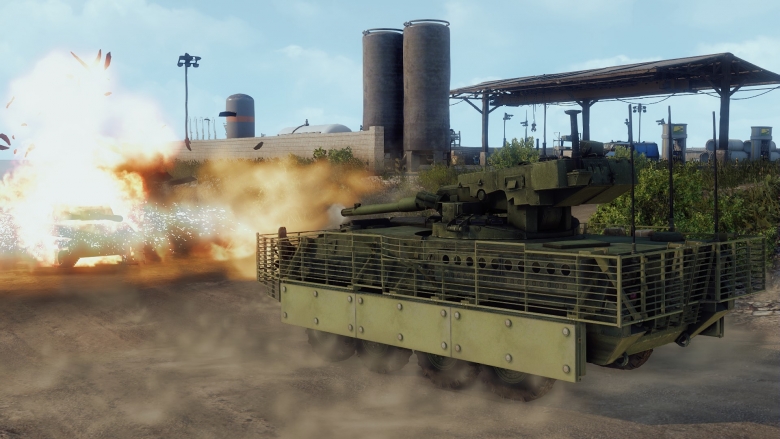 Just to be clear though, we're not just doing this because of reload - that's just the most serious stacking problem. In live, people are currently capable of stacking extremely high reload, aim time, etc. as well as a result of the same problems with crew skills. We discussed a lot of options here, but working purely with data, this was our best short-term fix option.

Without these changes, +crew skills easily eclipses virtually every other option. It's possible we could have made the changes to +crew skills smaller if we had a different solution to reload time (e.g. changing the formulas or adding a hard cap), but we'd still need to make at least some adjustments to things like Leadership and +crew skill retrofits, since they rendered nearly every other option obsolete.

Learn about the future of Armored Warfare from its developers