In Update 0.30, we have overhauled the consumable systems and one of the biggest changes was the rebalance of PvE consumables called Field Rebuild Kit. 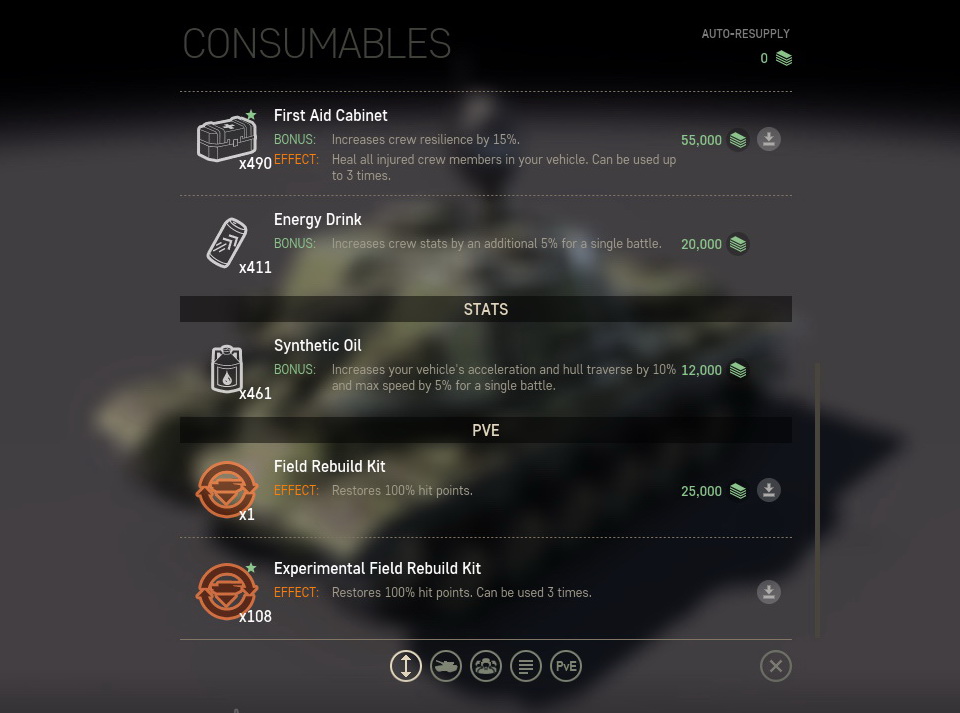 This accumulation of functions significantly limited the consumable’s practicality. If you used it to heal in battle, it wasn’t available if you’d die later on. You could have also run out of ammunition (notably with some ATGM vehicles with limited ammo pool) and triggering the consumable would provide your weapon with extra ammo, but it also would deprive you of the option to heal or respawn.

This is why we have changed the Field Rebuild Kit to become a vehicle healing tool only. No longer does it respawn your destroyed tank, nor does it refill ammunition. Triggering it will simply maximize your vehicle’s hitpoints in battle.

It’s worth noting that this PvE consumable does neither heal your crew, nor does it repair your modules anymore. This is because the crew healing and module repairing consumables are newly available for free and each vehicle can have them equipped without any additional costs (unless you opt for the improved version of each respective consumable, which is available for Credits).

Of course, this does not mean we’d leave you without any abilities to refill your ammunition or to respawn.

Ammunition refill is newly available for free for every vehicle once per PvE battle. You can see the icon next you your vehicle status panel in the lower left corner. 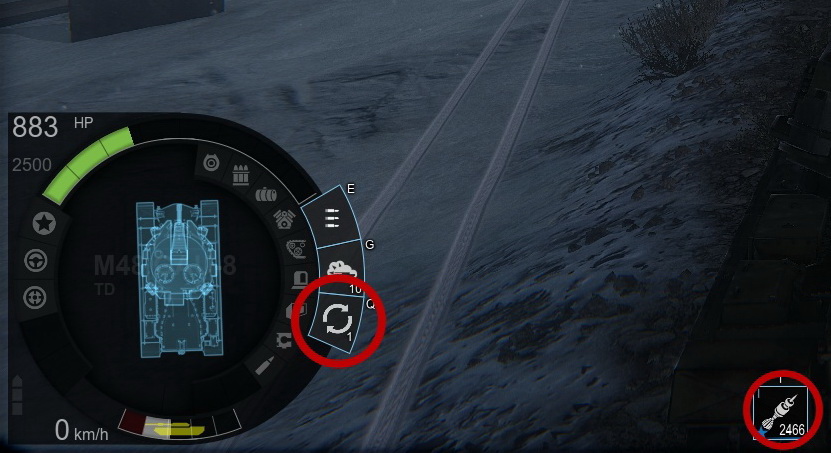 The icon is marked on the screenshot above and disappears when you use the function. Simply press the Q key to refill your ammunition at any point, even in combat. 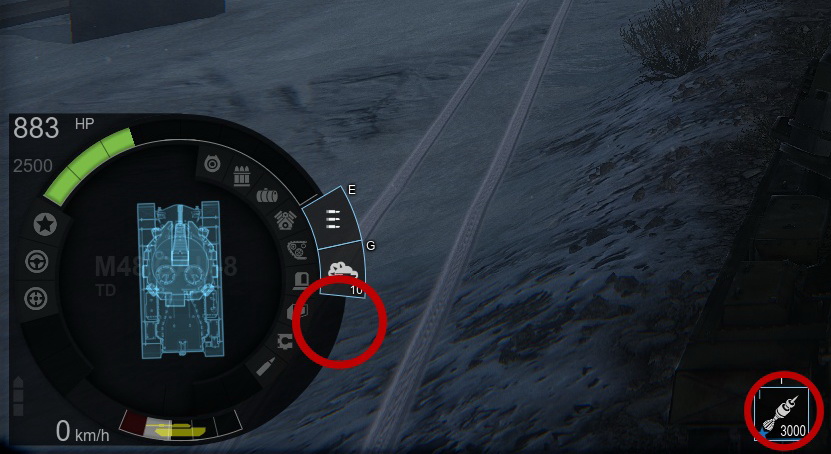 Respawn is now also available for all vehicles when you die in a PvE mission. Upon your death, a respawn screen will appear with the Credit cost of a respawn in the middle, as indicated below: 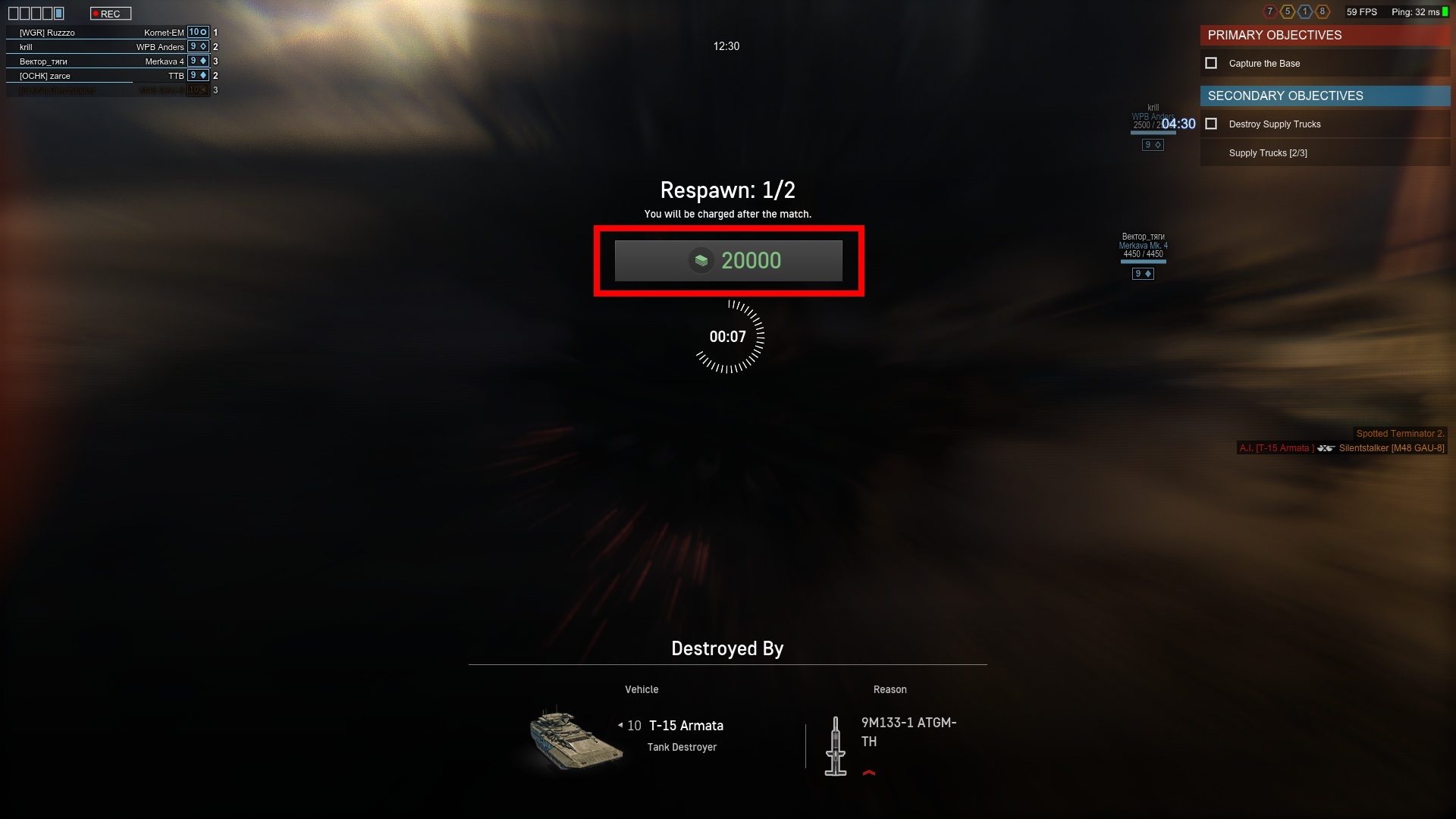 Click on the Credit icon within the allotted time limit (indicated by the timer in the middle of the screen) to accept the respawn offer. Two respawns per PvE battle are available, the second one being rather more expensive than the first. 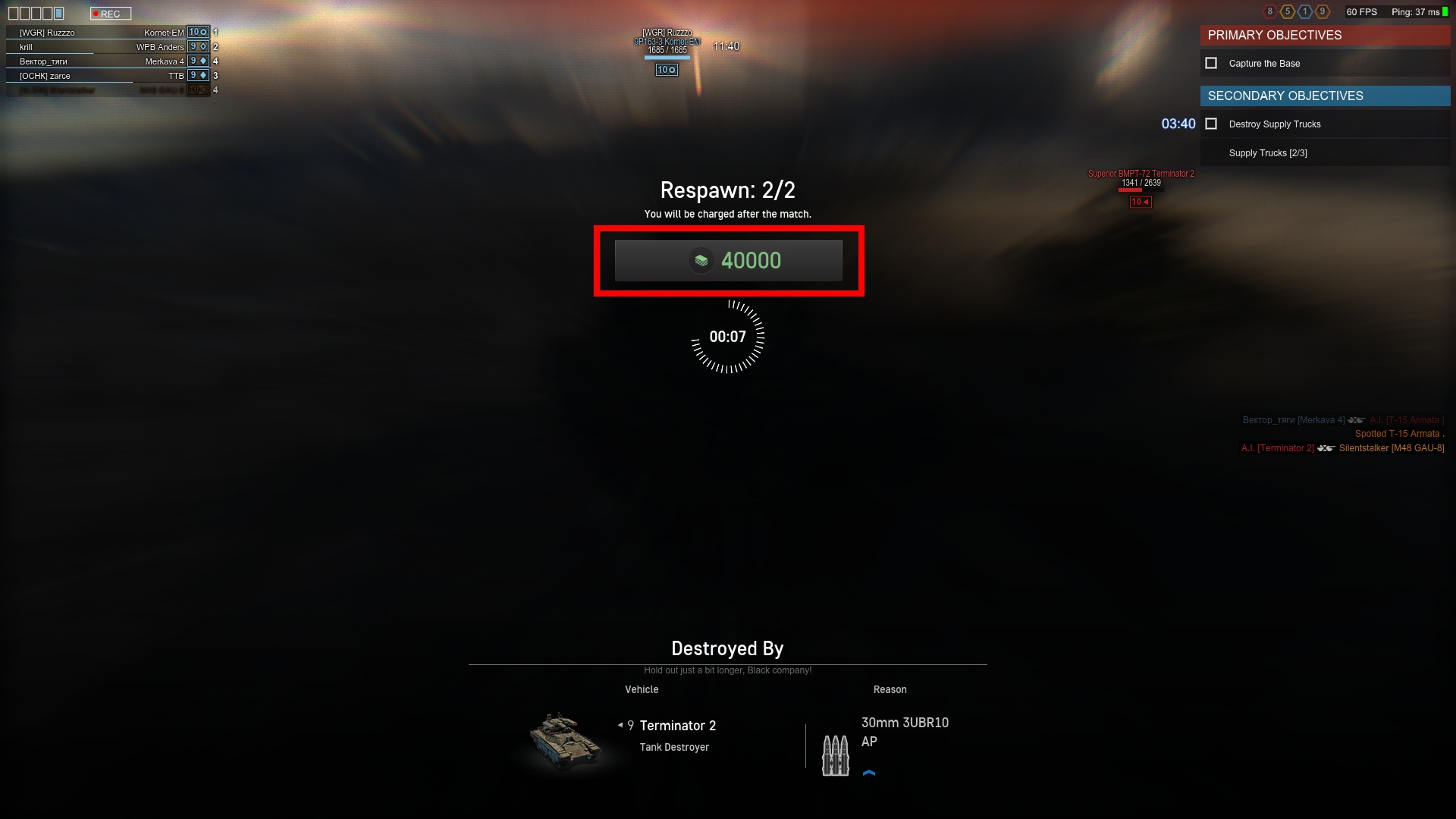 We hope that you do find these changes to your liking. After all, our goal is to offer you more in-game options, allowing you to react on any battle developments appropriately.