Not so long ago, we launched Mechanized Infantry in the form of a limited test release, aimed at gathering your feedback regarding this feature, which we have promised to act upon. Today, we’d like to tell you more about the testing results and the changes we are planning to implement. 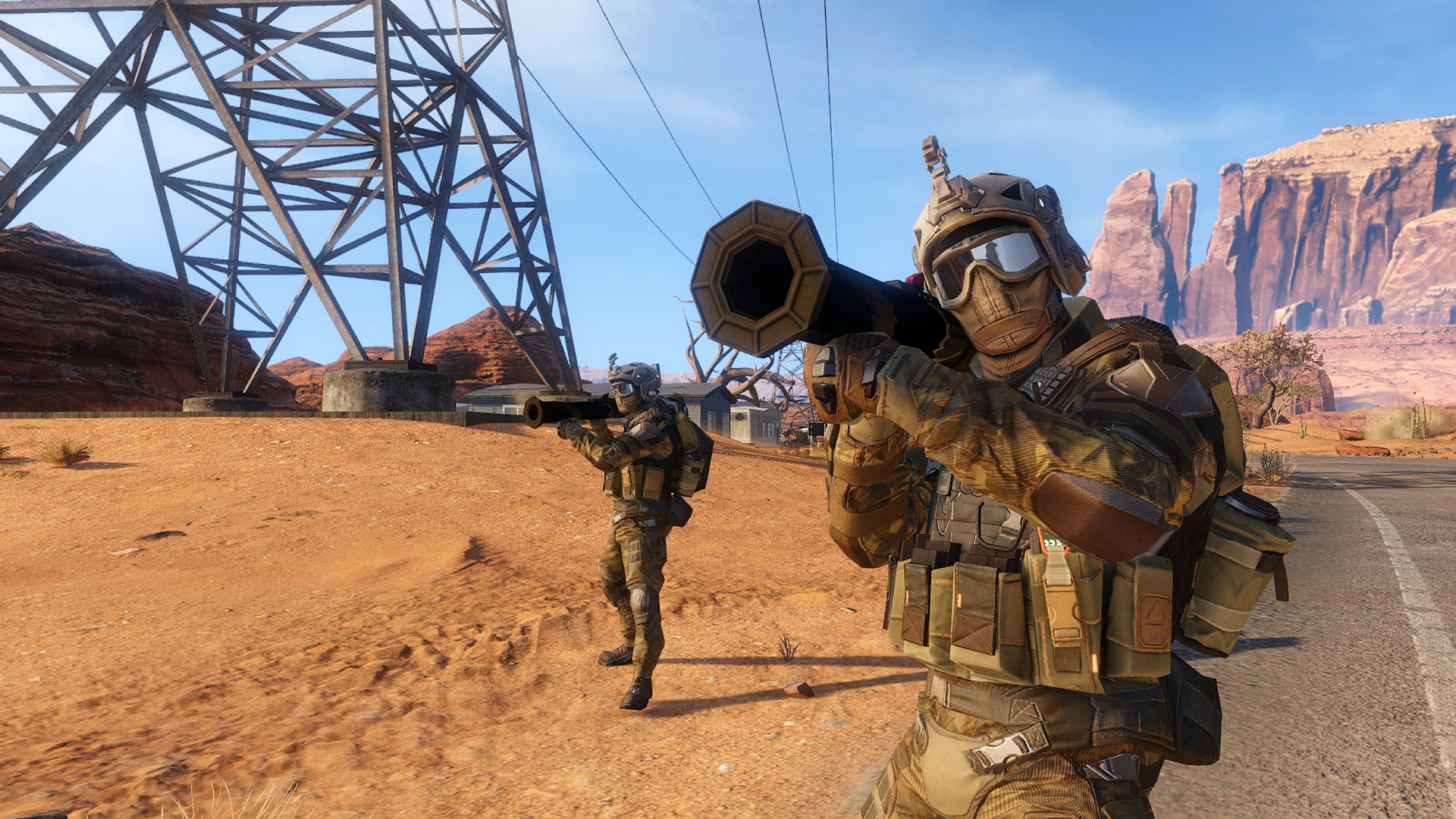 However, with that being said, there were some obvious issues that were brought up by many. In order to address these problems, we have decided to temporarily disable Mechanized Infantry until we correct them. It should take us two or three weeks, as some of them are not simple fixes, but also new feature additions. Let’s take a closer look at what are we going to do.

First and foremost, there’s the issue of Mortar Squad. During its deployment, this type of infantry turned out to be by far the most contested one, even though much less than, for example, the re-introduction of SPGs to PvP would have been. Indeed, it turned out that mortars were overperforming somewhat.

Additionally, their range was too high and they were able to threaten practically the entire map without the fear of being discovered. In order to remedy these issues, we will be making the following changes to the mortar troopers:

These changes will make mortars very difficult to use against mobile targets and their limited range will ensure that just dropping them off immediately after the start of a battle and leaving them at the edge of the map will no longer be an option. We are currently also considering limiting this infantry class to non-PvP modes, but that is not what we are ultimately aiming at.

Secondly, there’s the matter of our beautiful but deadly Sniper. This infantry class was neither the most popular during the test, nor was it the best performer, which is why we want to improve its utility. For starters, snipers will receive a spotting buff, allowing them to see better through and around obstacles.

But, perhaps more importantly, snipers will receive a new ability – they’ll be able to designate targets (the same way as AFVs do) once per 60 seconds for 10 seconds or so. Designated targets will be (just like with the AFV version) unable to hide behind smoke or obstacles and will always receive maximum damage.

And last but not least, there’s the Anti-Tank Squad. Of all three infantry classes, this is currently the best balanced one and is performing pretty well. It only needs some partial tweaks, which will include:

There will, of course, also be improvements that apply to all three classes:

There’s also the matter of one of the most frequently asked questions – what of coaxial machineguns that would help kill infantry?

We are investigating that feature for MBTs first but, as you can imagine, it’s not an easy thing to do to make sure it works correctly for all several hundred vehicles in the game. Additionally, they are not critically needed – the testing has shown that if an infantry squad is spotted, it is very easy to destroy and does not survive for long.

As such, it turns out that this feature is not an essential one. We will attempt to introduce it but cannot currently confirm any deadline.

We hope that you will enjoy the release version of Mechanized Infantry that is coming soon along with the changes we are making. Let us know what you think on Discord and, as always: