We’ve been carefully monitoring your feedback regarding the recently published article about the upcoming Kornet-D1 Tier 10 Premium Tank Destroyer. Since we do listen to your input and take it into account as much as possible, we have internally made some changes to the vehicle based on the criticism you’ve given us. 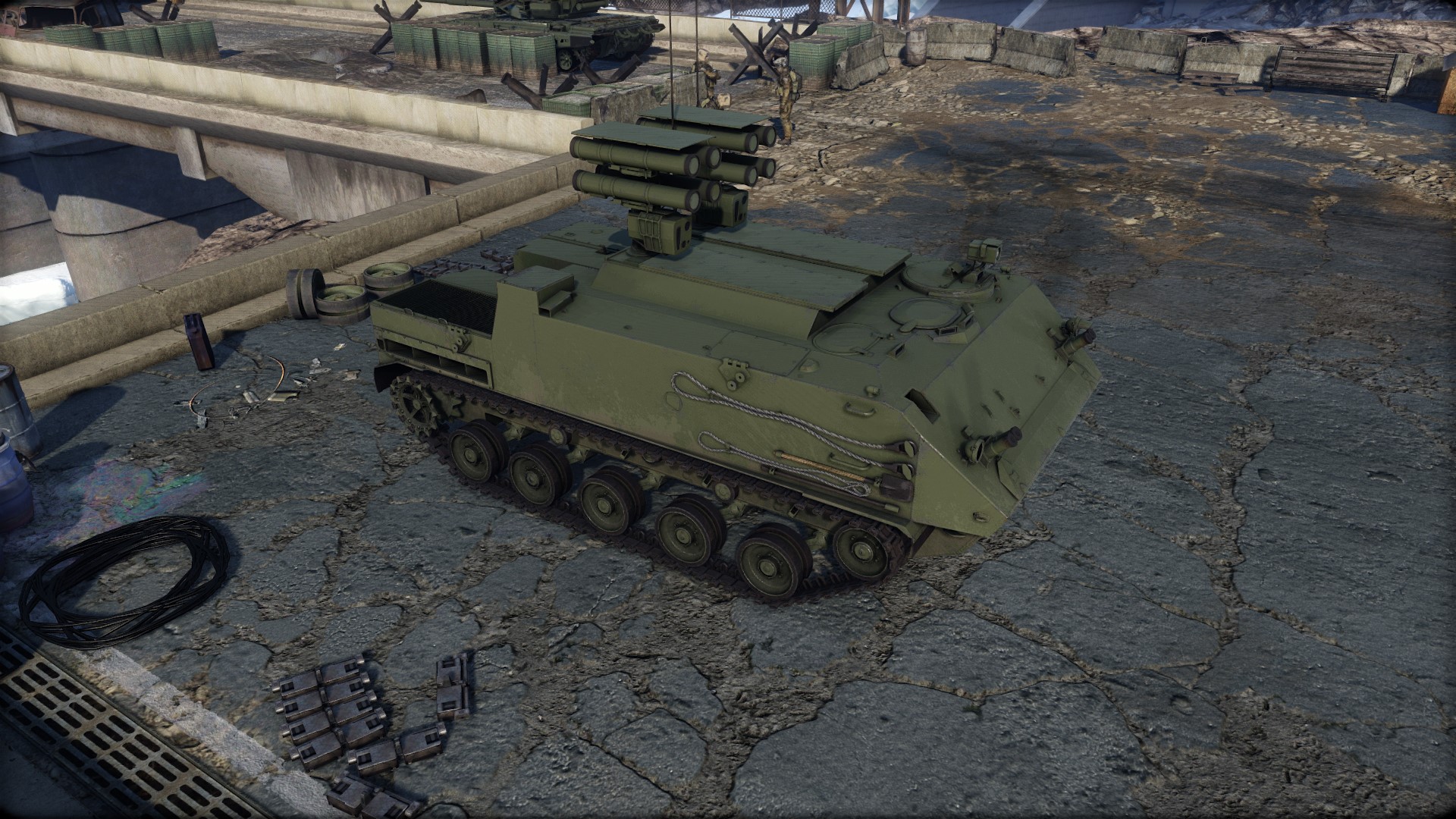 One of the issues mentioned was the “double launch” module and its desirability over other camouflage-reducing modules. In the current iteration, this module is one of two alternative upgrades with the second upgrade giving you access to thermobaric ATGM (the same type the T-15 uses). We have also reduced the double launch reloading penalty from 50 percent to 40 percent, but the time between single shots was increased from 2.7s to 3s.

The goal here is to give you two optional play styles – a passive one with less mobility and more camouflage, which would use the single launch mode, and an active one where you get to move more often without fearing being detected – the mobility will not increase in this mode, nor will your spotting, but you’ll get to stealthily drive out of cover, fire a massively powerful double shot and retreat.

One last controversial point is the presence of Sniper, which, as you have noted, boosts the vehicle’s spotting capabilities. We decided not to remove the Sniper because we consider this advantage to be relatively low. The presence of a Sniper does not equate a constant boost to viewrange – the Sniper can die easily if discovered, and she gets discovered quite often. Furthermore, you may remember that we have reduced her statistics in one of the previous updates. Only truly clever players will get to use her to her full potential by hiding her in a spot where she won’t be found quickly. And with that kind of skill and terrain knowledge, players are entitled to such an advantage.

Please let us know what you think about those changes and, as always:

The second major update of the Apocalypse season is now available!

Learn about Update 0.35, another part of the Apocalypse season that is now available in Armored Warfare