The Global Operations mode is one of the three main Armored Warfare modes and, in many ways, is the most difficult one to master. The mode is built around classic PvP principles but, compared to the standard Armored Warfare Player versus Player mode, it features a number of elements that make its gameplay more fun, but also more complex. These features include:

In our feedback gathering as well as statistics analysis, we’ve discovered that while the mode is quite suitable for veteran players, many of whom enjoy it as an alternative to the classic PvP mode, it’s also quite difficult to get into for new players when they are hurled onto a larger battlefield without additional preparations that include reading up on the mode on the Armored Warfare website. 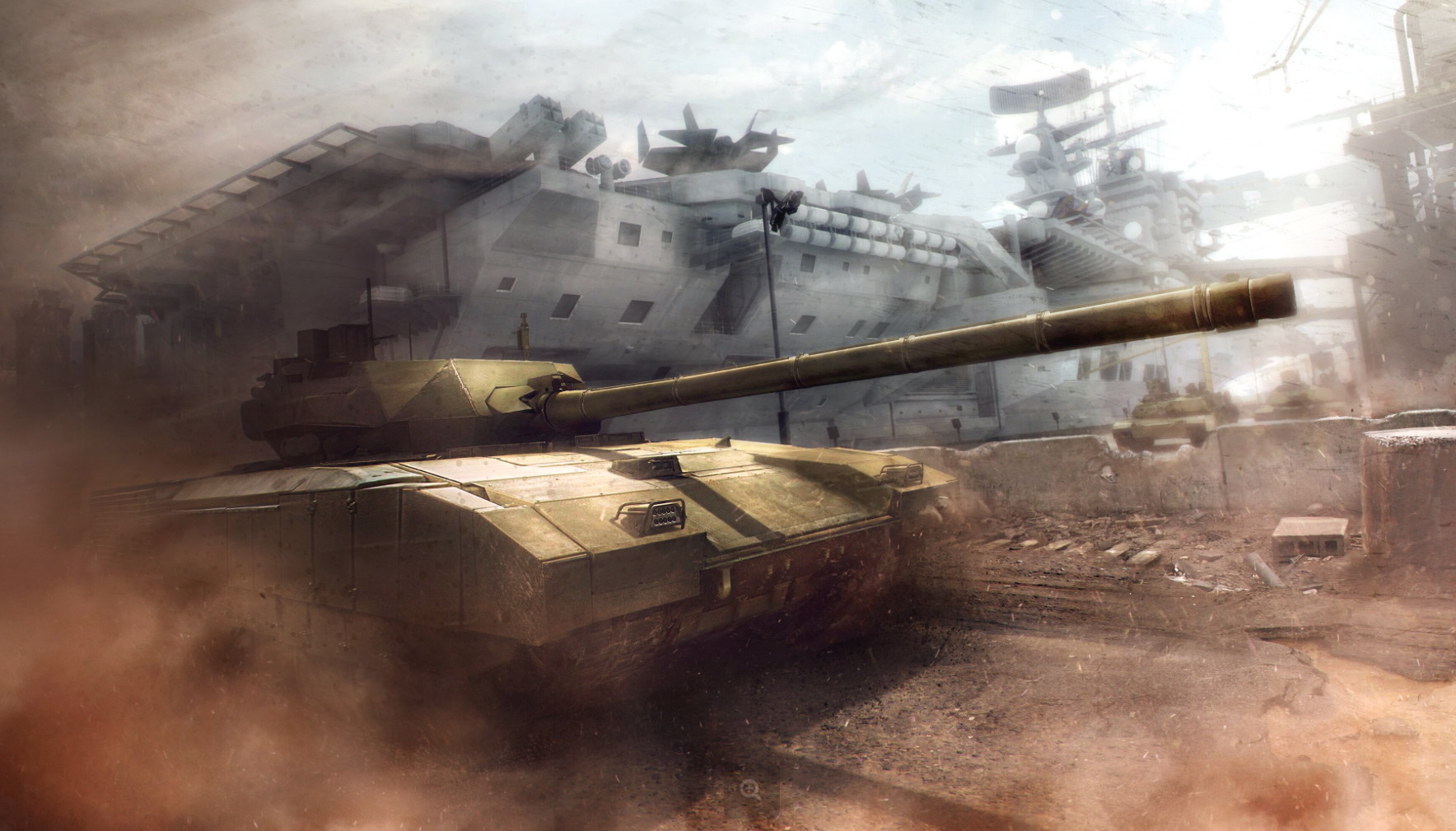 The Global Operations mode is normally available starting from Tier 5, but even after the time spent in battles learning the game basics, new players can still have hard time understanding all the User Interface elements presented to them when they first enter the mode.

To address these issues, we’ve prepared several changes for the Global Operations mode.

First and foremost, following the trial period that started with the My.com Arena as well as other tests, Global Operations will be permanently available starting with Tier 1. Players will therefore have access to the mode very early on.

At the same time, we will be disabling the standard low-Tier PvP mode and will be setting the Global Operations mode as the default mode on Tier 1. We will also be reducing the minimum team size.

To make the mode more accessible instead of overwhelming the way it is now, we will be introducing simplified Global Operations maps to lower Tiers, specifically:

These maps will have a number of changes compared to the standard Global Operations maps.

Simply put, the maps will play like a standard PvP match, only with the Objective mechanics of Global Operations. Respawning as such will still be present, as will the point system, but the elements that make the mode hard to get into will be limited.

As you can see, we will be using certain maps for certain Tiers only. This will apply to the standard Global Operations maps as well. The largest and most advanced maps will only appear in the second half of the game as such:

These changes will allow us to help players ease into all the mechanics the mode has to offer, leaving the most complex maps for the last.

These changes and many more are coming in the first Season called “Black Sea Incursion.”

Update 0.25 completely reworks the Loot Crates system, making it more intuitive and redistributing the rewards in a more reasonable manner