In the Update 0.28 preview, we mentioned a feature that did not appear in the update at launch – the animated Flags. Since its introduction is finally at hand, we’d like to tell you more about it. 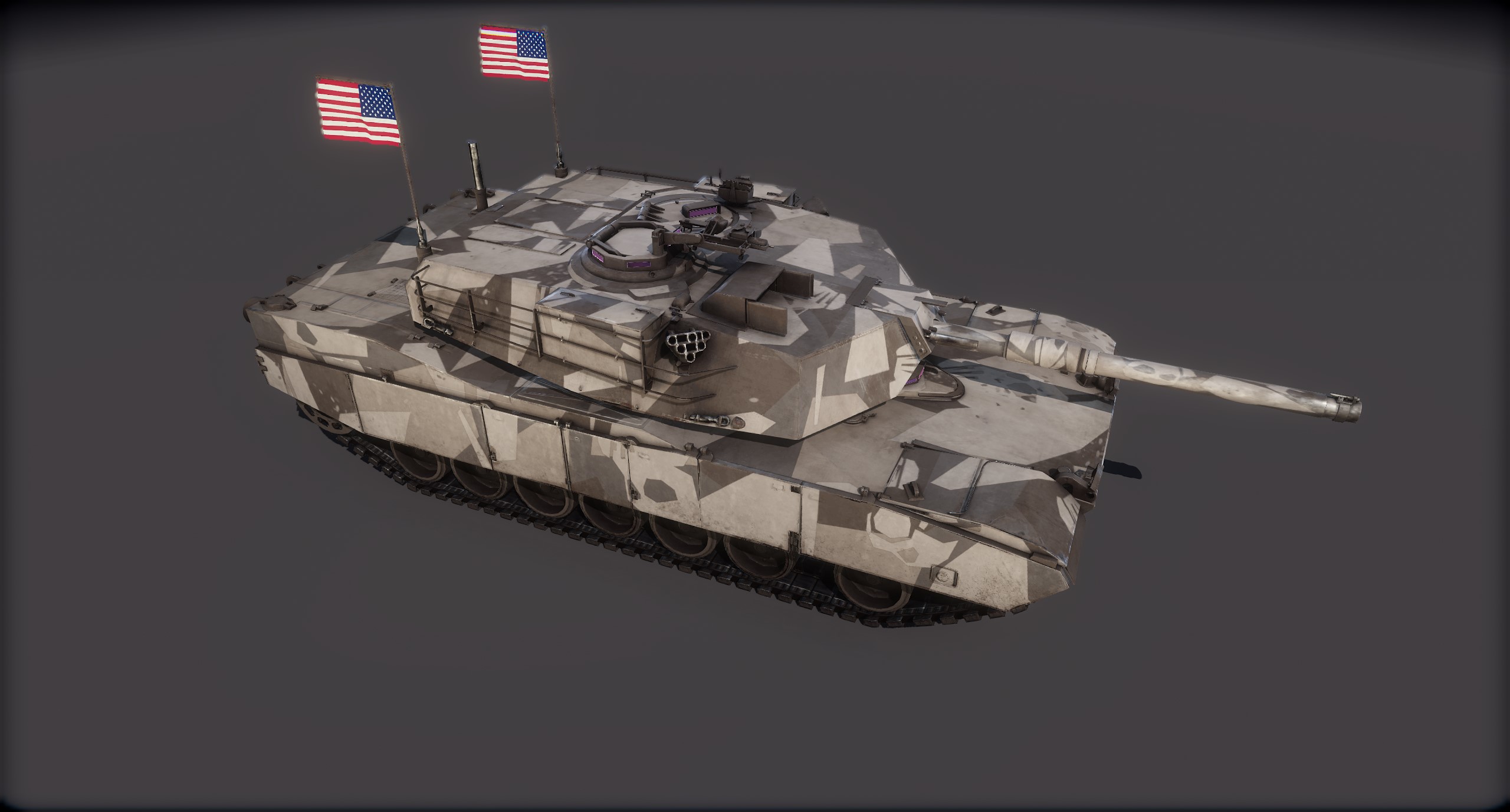 The flags are exactly what you expect them to be – two animated flags installed on any vehicle that supports them (which pretty much all do). They are large and very visible, making them the most distinctive customization option available in Armored Warfare. In fact, you had the opportunity to see their predecessor in action – the Challenger 1 Fionn Tier 7 Premium MBT featured a large Irish flag and the feature we are discussing today is based on the experience (albeit with some significant improvements).

It’s worth noting that the flags are a visual feature only – installing them will not make your vehicle easier to spot or anything, at least not in the spotting system mechanics sense.

In the iteration of the feature, we will introduce a series of national flags that will be purchasable within the game for Gold for all tanks at once. They will be possible to obtain by:

Further down the road, we will, however, also add free flags obtainable, for example, for some difficult achievements as well as Battalion flags, available to all members of a Battalion.

We hope that you will enjoy this feature and will see you on the battlefield!