As you know, we’ve recently launched Update 0.29 and, with it, the Moscow Calling season along with the features and changes that we’ve promised. 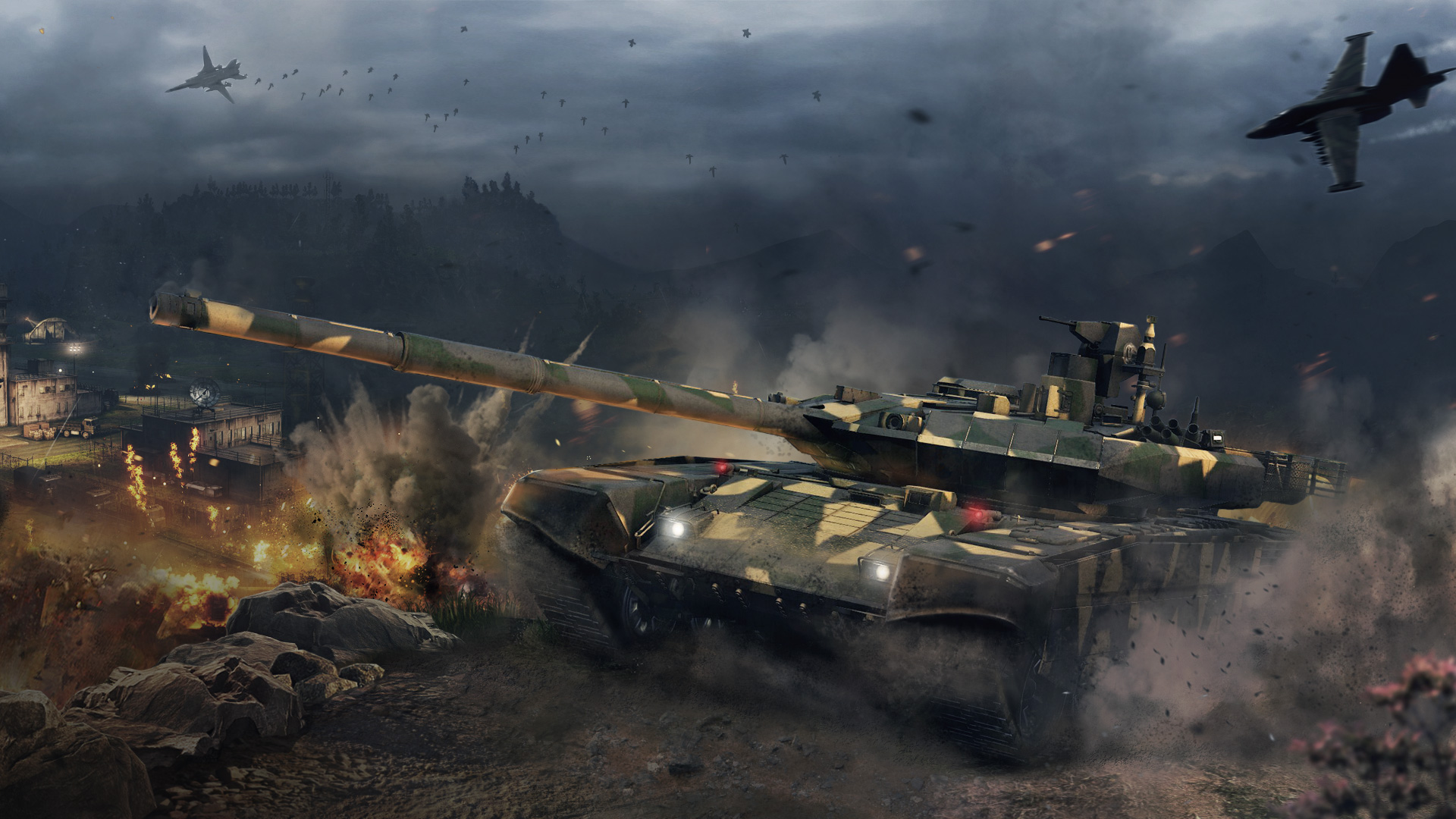 One of the most important changes was the adjustments to the game’s Credit economy. We’ve described our goals in our earlier developer article but, in short, the changes focused on two things:

However, an unexpected thing happened upon the launch of Update 0.29. Players in fact started seeing much lower income in PvE – it was reduced by approximately 30 percent across the board compared to the Update 0.28 state. This change was discovered almost immediately thanks to your feedback, although it took some time to analyze what exactly caused this problem.

The root of the issue turned out to be the complexity of economic calculations despite several rounds of testing and adjustments, including the PTS stage. Naturally, it was not our intention to reduce player income – quite the opposite and we immediately took steps to remedy it.

As an emergency measure, we activated 100 percent Credit income bonus that will stay active until the issue is resolved.

But that is, of course not a real solution. We already have a hotfix prepared that will introduce the following changes:

The 100% Credit income bonus for Premium Time will, of course, remain implemented.

In combination with the already introduced mechanics, these changes should correct most of the issues currently plaguing the game economy and bring the game to the state described by the abovementioned developer article. We will, of course, continue to monitor the situation and will act accordingly if further tweaks are needed.

Thank you for your patience and see you on the battlefield!

The French are here!

Learn more about the new vehicles that become available today, including the long-awaited Leclerc MBT