It’s high time we talked about the elephant in the room. Yes, the CATTB Tier 10 Battle Path reward tank is currently incredibly overpowered and yes, it should never have been launched in this state. A mistake was made and we’d like to apologize for it. Despite what it looks like, it is not our intention to release broken vehicles – not even Premium ones – because a healthy balance system is the foundation of a healthy game and happy community. 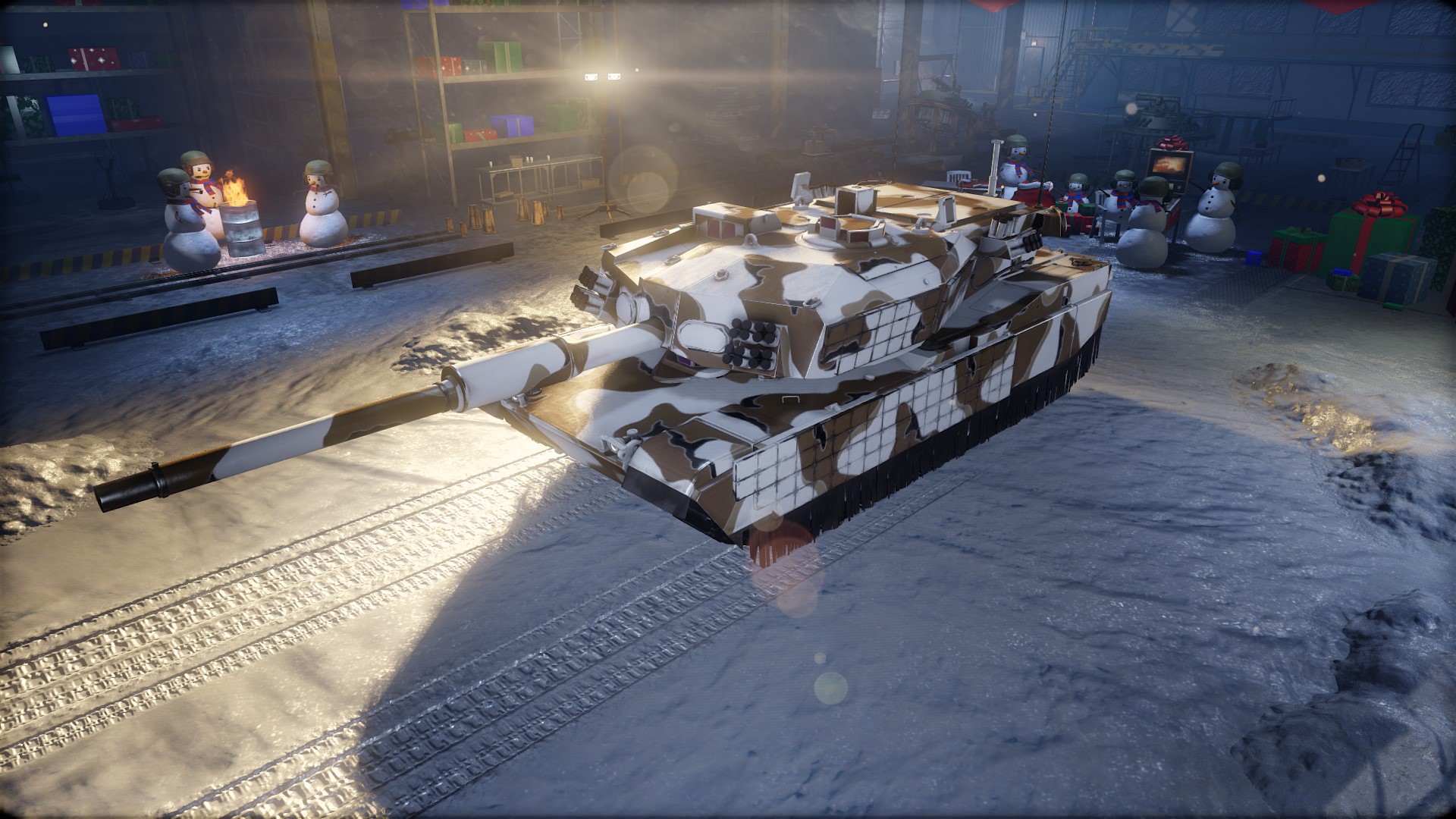 How this happened was a combination of factors, not the least of which were incorrect pieces of data gathered during internal testing and false assumptions based on them. These issues were then further compounded by bugs, which actually improved the vehicle’s performance even further. So, how bad is it, you might be asking?

Pretty bad. Our vision for the vehicle was a high-risk/high-reward machine that would reward aggressive gameplay with its firepower, but would also allow for viable counters due to its protection levels. The core of the problem with the CATTB is that this didn’t happen. The machine is ferociously strong in offense, but has few weakspots and is incredibly difficult to take out.

As such, the CATTB is currently practically twice as good as the second best Tier 10 MBT and, with its 60+ overall winrate, is dominating every statistic. Such an advantage is even more visible in the Ranked Battles competitive mode, where CATTB setups are completely steamrolling any opposition. Clearly, something major must be done with it.

However, our goal is not to swing the pendulum of balance towards the other extreme. We do not want to nerf the vehicle to the ground and the changes below are intended to bring the vehicle performance to normal/above-average levels (their extent should give you an idea as to just how overpowered it is).

Without further ado, this is what will happen in the next hotfix, coming on December 19:

The first major change will be the decrease of the tank’s armor. Like we said, we want to give players a bigger chance to defeat the CATTB in battle, should its driver become careless. That is why the following armor reductions will happen:

While these armor changes may seem like a lot, the hull armor (providing it will be angled properly, both horizontally and vertically) will still repel the majority of incoming shells instead of simply being immune to everything under all circumstances. Additionally, we’ll also be increasing the smoke grenade launcher reload time from 10s to 30s between individual launches and from 60s to 90s for the whole smoke grenade magazine.

When it comes to firepower, the magazine reload time will also be increased from 15s to 20s, but that will still leave the tank with one of the highest rates of fire amongst high caliber end-game guns.

The thick armor penetration damage bonus will also be reduced from 25% to 10% (this bonus normally becomes active after the penetration of 370mm of armor) and the accuracy of the main gun will be reduced from 0.119 to 0.127 (which will still leave the gun very accurate).

And last but not least, several additional miscellaneous changes will take place:

And that’s it. Please do keep in mind that these changes, while admittedly major, will still leave the tank an excellent tool of destruction and a very potent killing machine. The CATTB will be more than competitive in the long run for those who do not fear to risk all in battle.

Once again, we apologize for the inconvenience and hope to see you on the battlefield.