In our previous developer diary about vehicle balance, we mentioned player feedback as one of the important sources for game changes. Today, we’d like to demonstrate the principle on an issue that’s been brought up a number of times in the recent past by the Armored Warfare community – the problem of recon AFV gameplay and performance in PvP. 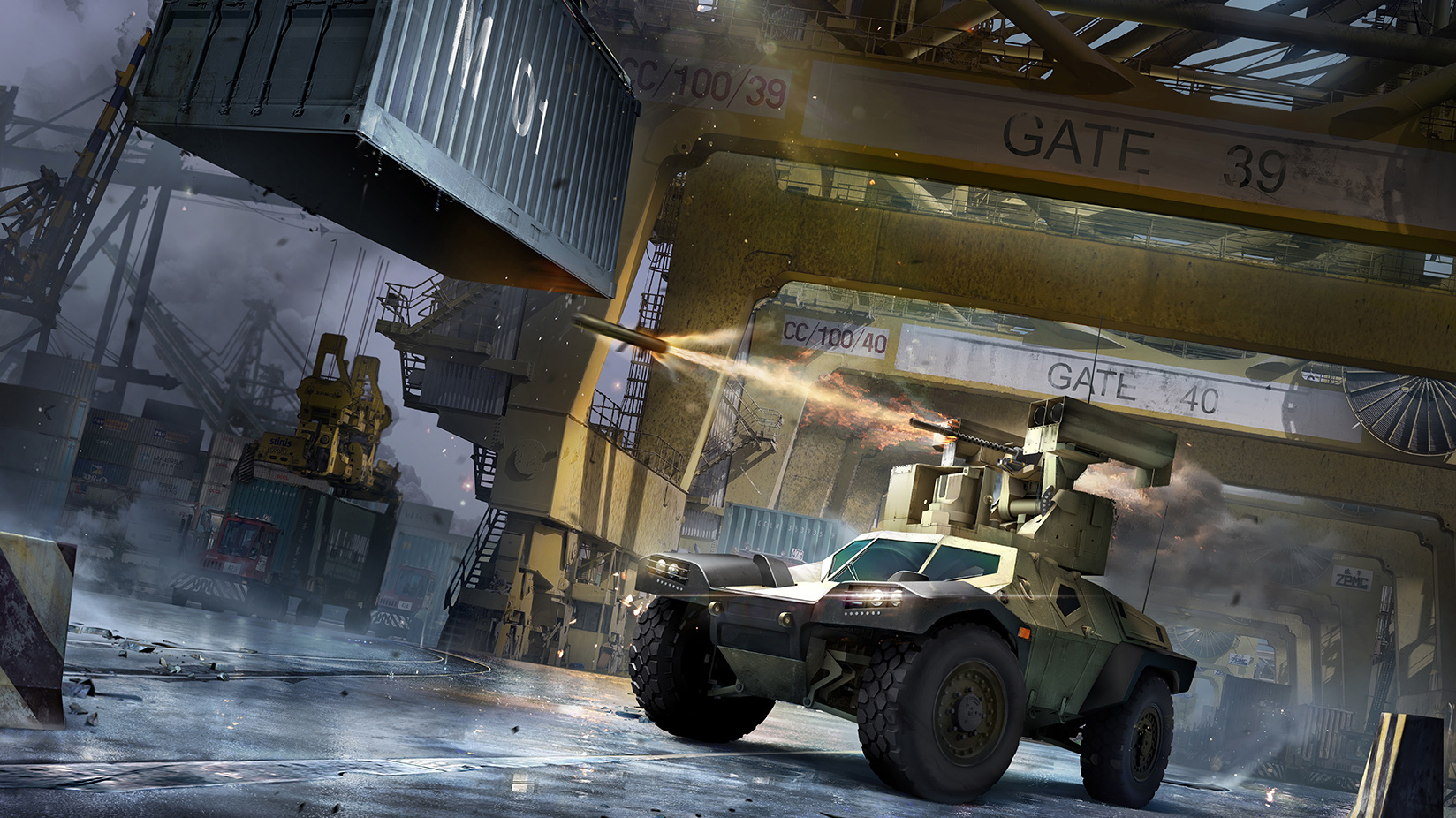 We’ve carefully monitored your feedback regarding the PvP gameplay issues of a number of recon AFVs with the Tier 7 VBL being the most common culprit. These issues are caused by two main factors:

Simply put, under certain circumstances (when using specific camouflage-boosting commanders like Erin O’Connell), these AFVs are too stealthy, making them almost impossible to detect, let alone eradicate. In skilled hands, such recon AFVs are able to completely dominate the flow of battle far beyond the level intended by our game designers.

To remedy these issues, we’ve prepared a number of corrections to the existing camouflage mechanics (the existing mechanics are described in a dedicated article.

In the current iteration, the distance at which a vehicle becomes spotted is directly reduced by the vehicle’s camouflage rating and the environmental bonus received from for example bushes or other foliage. This led to two problems:

This is why we decided to overhaul the environmental camouflage equation as such. Using the new formula, the distance a vehicle is spotted at will still be reduced by the camouflage factor, but afterwards, this value will be divided by (1+environmental bonus for the bushes between you and the enemy). Please note that two bushes at most are counted for the purpose of this equation – you can’t receive a bonus from more than two bushes.

The Camouflage value from (1-Camouflage) is currently defined as:

In other words, the whole equation looks as:

After the changes, the formula will look as such:

So, let’s say a VBL with its standard camouflage value of 38% stands behind two bushes and you are driving a Warrior so you have a spotting distance of 410m. Currently, it will work as this:

With the updated model, it will work as such:

To address the issue of hidden AFV behind bushes firing missiles without being spotted, we will be also changing the way environmental camouflage bonus loss when firing a weapon works.

As a result of these changes:

We hope that you’ll like the changes and will see you on the battlefield!

Learn more about the updates to the Armored Warfare Loot System