One of the issues you’ve brought up recently concerns the diversity of AI vehicles in PvE battles as well as their composition. 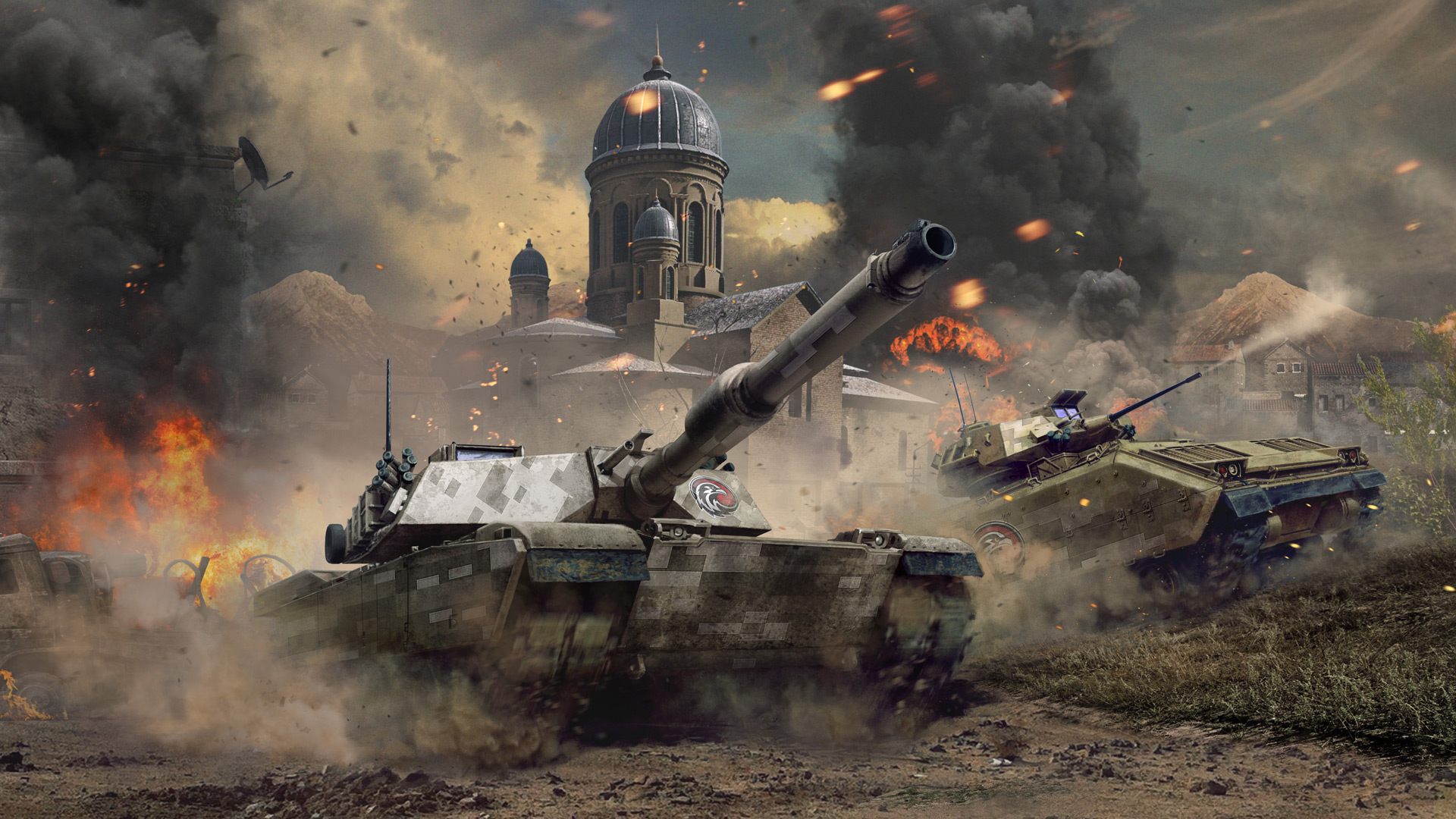 Or, to be more specific, you’ve pointed out two issues:

The first concerns the fact that the newest vehicles in Armored Warfare are not appearing in the role of AI opponents. This concerns mostly the French branch, but there are other vehicles affected by this issue as well.

Secondly, there are cases where too many vehicles of the same type spawn in a short span of time. Let’s face it – no-one likes to fight against a horde of T-15 Armatas on Tier 10 or to get trampled by a wild herd of roving Swingfires.

When it comes to the first issue, starting from Update 0.30, we’d like to address it by automatizing the whole process to a considerable degree and introducing an internal mechanism that will add all new vehicles to the AI spawn pool while notify the developer responsible to approve them. The approving developer will then review them and have them tested.

The reason why this requires human oversight is fairly obvious – AI vehicles are not that different from player ones and use, for example, the same firing mechanisms (they don’t “bend bullets” or have different penetration resolution).

Some vehicles are therefore inherently unsuitable to become AI opponents because to play against them would be frustrating. The older players of you might remember the old times before we removed artillery from the AI vehicle pool. Another such potentially toxic cases might include top-down ATGMs or the new Javelin ATGM mechanism with high trajectory. And, of course, there is the Object 490 – we are currently not interested in having it in the game as an AI opponent due to the potential frustrations it might cause.

We have already identified around two dozen vehicles that pose no threat to PvE balance and will be added to the PvE spawn pool in Update 0.30, including:

The vehicles we still need to check and test thoroughly include, for example:

The second issue – diversity – will partially solve itself after we introduce a number of new vehicles to the AI spawn pool. Nevertheless, we will take a close look at the issue where multiple same vehicles spawn at once, analyze it and will eventually impose some diversity restrictions to limit such cases.

Are there any special vehicles that you would like to see as AI opponents specifically? Let us know on Discord!

We hope you will enjoy these changes – see you on the battlefield!

In Development: Battalion Rewards and Improvements