If you watched our recent Anniversary stream, you know that, in it, we unveiled some of the plans for the future of Armored Warfare. But if you missed it, don’t worry – you can either re-watch it on the video below, or learn more about the game’s future in this article.

It’s been an eventful year so far – we launched several seasons, including the latest one called American Dream, with many new features, vehicles and maps.

But some of the most important changes have been happening behind the scenes, so to say. As of September 1, 2019, Armored Warfare is no longer published by My.com – instead, the PC version of the game was purchased by a fresh and eager Moscow operations team consisting of veterans with many years of experience behind their belts.

The entire structure – including the servers and the whole development team – had been transferred over the course of many months to make sure that no negative side effects would affect you, the players. We are, of course, still working closely with My.com and are pleased to confirm that Armored Warfare will become one of the games in the recently announced MY.GAMES brand portfolio.

Rest assured that, as the new owners of Armored Warfare project, we are committed to running it for years to come and to make changes to the project based on both your wishes and the vision of the developers.

As for our concrete plans, American Dream will run until the end of 2019 winter with the following content awaiting you this season:

The next Battle Path will be American-themed and will feature several new vehicles, including a rather exciting top prize. Naturally, there will be also other rewards such as skins, flags and much more. In addition to that, you can look forward to many events and celebrations, gifts, bonuses, contests and more.

We are, of course, working hard on the next season that will be coming in the early 2020. Here’s what you can definitely look forward to next year:

We are also reviewing old features that might get a comeback (did someone say “military base”?) and supporting the growing – yes, growing – population of the game with quality of life improvements. 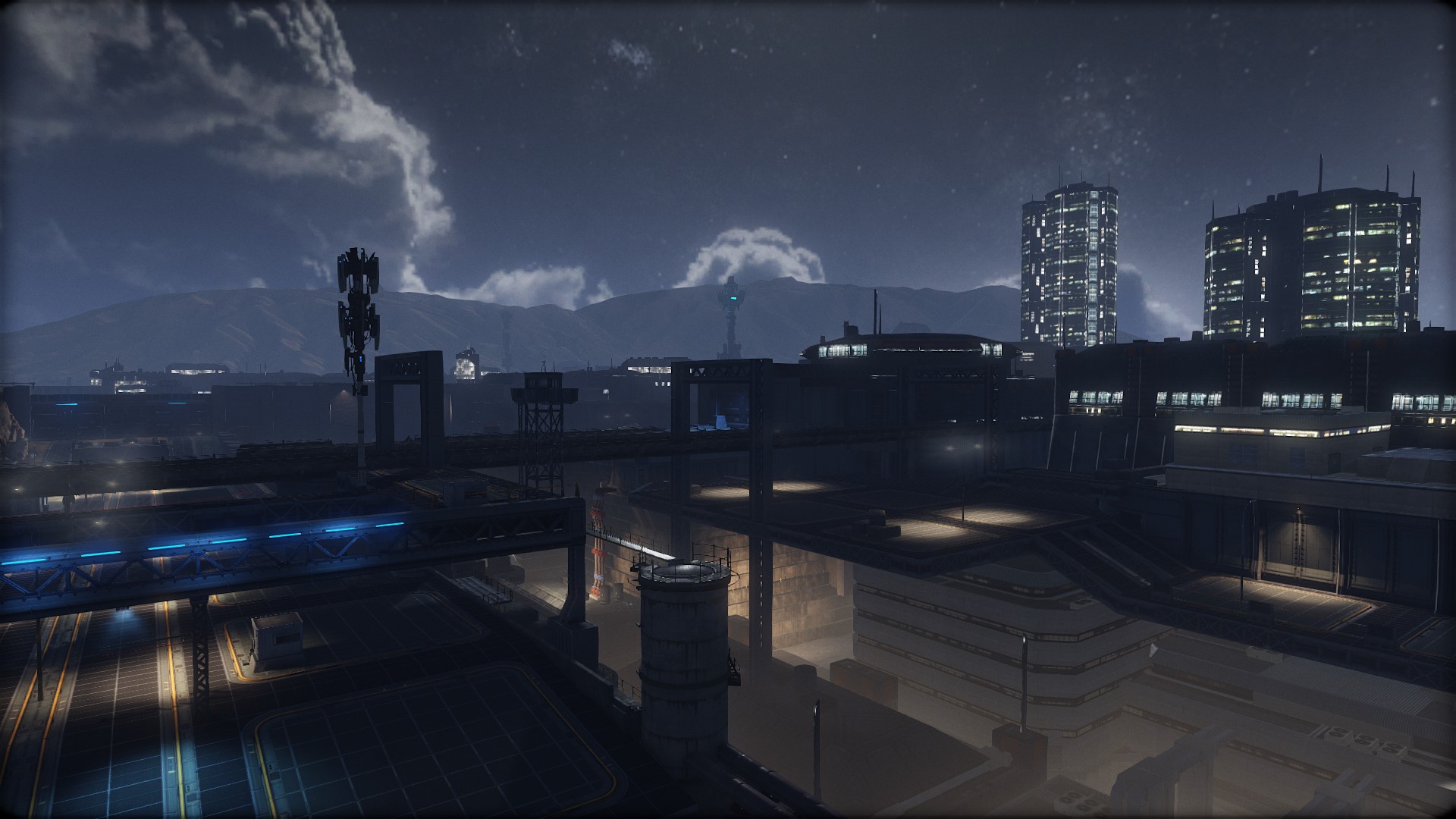 We’d like to take the opportunity to address the matter of Armored Warfare on different platforms – specifically Playstation and Xbox.

During our communication with players, we’ve noticed a lot of questions regarding those two games. Unfortunately, we cannot answer those questions since the console versions of Armored Warfare are essentially different products from the PC version and were not a part of the deal. As such, the right to answer any queries regarding them falls to My.com only. For any information about those games, please follow their respective pages:

Last but definitely not least, we’d like to thank all of you, the players, without whom nothing of this would be possible. Thank you for your support, for your care, even for your criticisms – but, most importantly, thank you for playing Armored Warfare.