Today, on November 17, the Czech Republic and the Slovak Republic are celebrating the Day of Fighting for Freedom and Democracy and Obsidian Entertainment with My.com would like to take the opportunity to unveil more information about the upcoming Czech and Slovak vehicles in Armored Warfare. 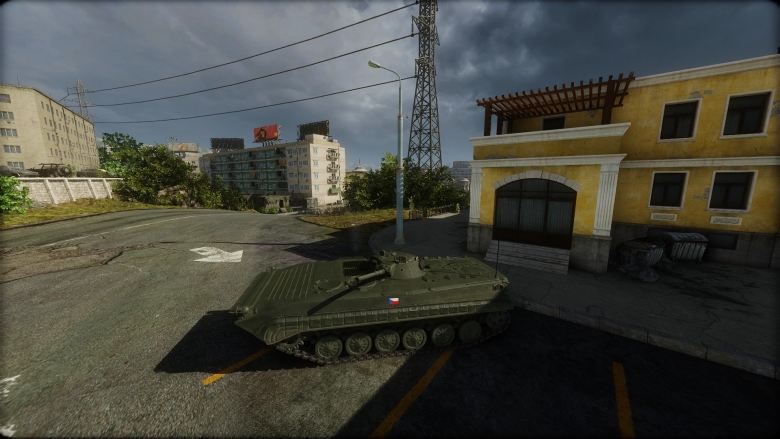 Former Czechoslovakia always had a strong tradition of building armored vehicles, which goes back nearly a hundred years – this topic was described in a former article, as were some of the candidates for introduction to Armored Warfare. Although the united country does not exist anymore, both the Czech Republic and the Slovak Republic continue to develop their own armored vehicles and existing vehicle variants. 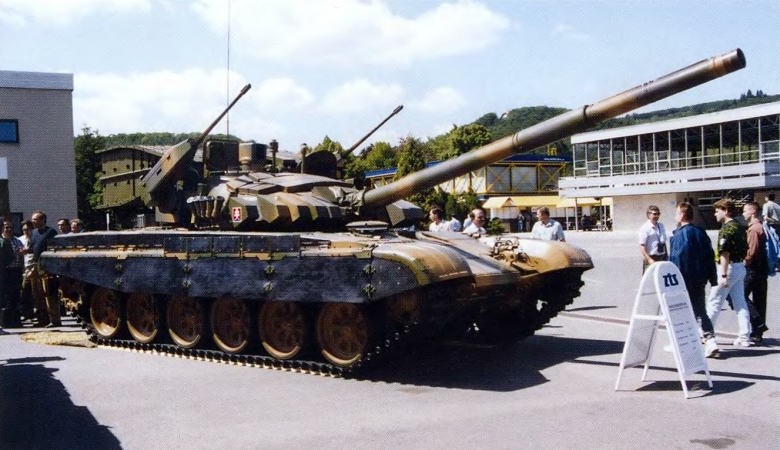 The Czech and Slovak vehicles will be introduced a part of the Third Dealer, along with Polish, Chinese, French and Scandinavian vehicles, and will appear in the first half of 2016. One of these vehicles, the OT-64 wheeled APC (co-developed by Czechoslovakia and Poland) has already been mentioned in the Polish vehicle preview, but the first purely Czechoslovak vehicle should appear along with it – the OA-82 Jarmila II armored car. 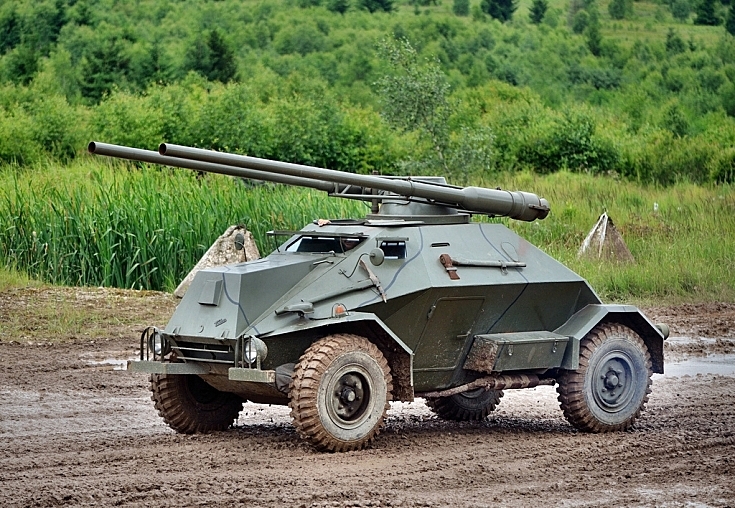 The OA-82 Jarmila II was a scout vehicle prototype by Tatra from the late 1950s, designed to replace an assortment of older scout vehicles used by the army of Czechoslovakia. One of the variants was heavily armed with two 82mm recoilless guns, installed on a rotating mount. The project, however, was not successful and the role of the scout instead fell to the Hungarian D-442 FÚG, used in Czechoslovakia under the designation of OT-65. The Czechoslovak vehicles to be introduced in 2016 include:

As for the iconic Czech MBT T-72M4CZ, the initial third dealer high tier position fell to another vehicle but the T-72M4CZ will be introduced later on.

Learn about the Czechoslovak armor development before the Second World War

Discover the fate of the Czechoslovak armor development during and after the war.