Rydekk is the one and only Belgian Armored Warfare YouTuber and streamer in the English speaking community and we are delighted that he accepted our invitation for an interview! 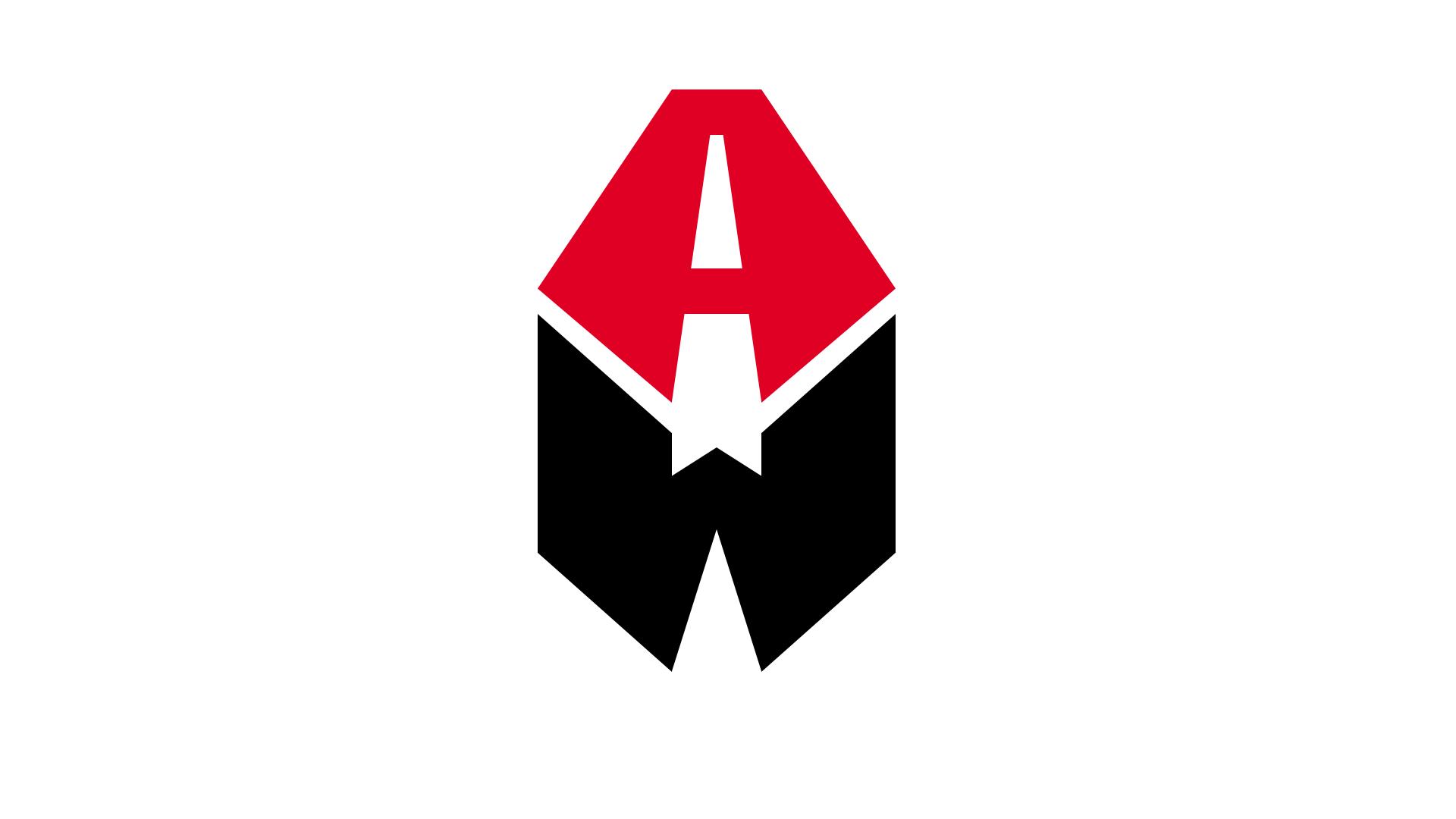 Hiyo! My name's Rydekk! I'm a 21-year-old Belgian who plays Armored Warfare and just so happened to make videos about it really. I'm a community man, I love interacting with players and talking about various subjects regarding games. When I'm not working on videos or streaming for my audience, I help out in various community projects, such as Armored Warfare Leagues (AWL), acting as Stream Coordinator for their events on both EU and NA regions. And when I'm not doing that, I act as Senior Peacekeeper on the EU server.

Senior Peacekeeper? Can you tell the readers what that is?

Certainly! Peacekeepers "keep the peace" so to speak. We roam the PVP and PVE servers and diffuse any conflicts people might have in game. If two people find themselves in a heated argument with each other and things aren't looking too friendly, we step in and try to disarm the situation. If that doesn't succeed, we report the situation to the appropriate medium where they decide to undertake further actions. Besides that, we try to help new players with any questions they may have about the game, help out with community events, report any bugs to the developers and test fixes they put up on the live server. Without the Peacekeepers, things would look very different.

How and when did you start playing Armored Warfare?

I first heard about Armored Warfare through Jingles back when the first Closed Beta round occurred. I then continued to follow the changes through him and when it first went into Open Beta, I joined soon after! I noticed the game had lots of potential and already showed many improvements over some of its "competitors". I still haven't regretted my decision to play and feature AW!

I offer a variety of videos, mostly aimed at helping newer players get through the first stages of the game and helping them improve in their gameplay. Such videos are about map guides, tank replays and short detailed vehicle descriptions explaining a vehicle's pros and cons and explaining their playstyles. When I'm not making videos, I frequently stream during the week (ends) where I put emphasis on having fun above everything else.

How has you experience of the Open Beta period been so far?

The Open Beta has been an awesome experience for me so far. I got to meet a lot of cool individuals who I hang out with from time to time when I'm not busy doing videos or streams! (laughs) There have been ups and downs of course, days where I get obliterated by better players and then there are other days where I just steamroll through their lines. But that's everyone's experience with this game in my honest opinion. I've enjoyed it so far no matter what!

What are your favorite vehicles and maps in Armored Warfare?

I have to confess that I'm a "filthy clicker", since I love my low-tier Artillery. The M109 is such a fun vehicle to play and it's always a joy when you manage to ammo rack an unsuspecting enemy with your artillery! (laughs)

But when I'm not driving my artillery, I prefer driving AFVs the most. The Tier 5 Fox stands on the number one spot in my top 5, closely followed by the M109 of course. Third place would go to the Leopard 2AV, Fourth would be the Swingfire and Fifth place would go to the Merkava IIB. For maps, I prefer large open maps such as Roughnecks, Pipelines, Ghost field and I also love Riverpoint and Coastal Threat as well.

What's your most anticipated feature or improvement to AW?

I don't have anything really anymore. I was very interested in tier 10 because it would fill up all tiers in the game. Now that it's out I really don't have anything specific as I'm interested in all the changes, features and improvements they come up with. But maybe the upcoming commendations stick out more for me personally. As it is a helpful feature to have, especially for newer players who don't fully understand how the inner mechanics of the game work exactly.

How do you like the Armored Warfare community so far?

The AW community is okay, you have your good and bad people as it is in every game community. But the good bunch overcast the bad community by far in sheer community dedication. You can see it through the ideas, initiatives and events that pass the forums and from my colleague contributors daily! We also have a handful of community driven initiatives such as AWL that organize tournaments and leagues and also have many AW contributors such as Devient Kage, Fizzymilk757, Taugrim, Sir Havoc and myself who are doing a great job keeping the community well informed about the game, its features, future patches and events.

Is there something you would improve?

There's still a lot of things AW could improve on of course, I'd say the biggest issue the game has at the moment is its high tier gameplay/balance and some map rebalance on some of the newer maps. But I'm confident OE is working hard to resolve these issues. A personal thing I'd like to see introduced in the game is a way for artillery to change their firing arc with the press of a button. Allowing you to fire over cover in exchange for a longer travel time or pick a direct arc that's faster but more restricted in the line of fire. It would improve artillery gameplay on certain maps that have lots of high cover such as Cold strike, Coastal threat and Highwall as examples.

Where can players find your channel or livestreams? I keep everything in one basket. All my videos and (past) streams can be found on my YouTube channel.

Last but not least, is there anything you'd like to tell the Armored Warfare players?

Yes! Continue your awesome support to both the AW contributors and developers! We all appreciate your presence and support. And this is from my point of view as a contributor, without you none of this would be worth it! Content wise, I'm pretty sure OE has a lot of cool and interesting things coming to AW soon that you guys can dig your teeth into, so stay tuned!

Don't forget to visit and subscribe to Rydekk's YouTube channel! We hope you've enjoyed this interview and see you on the battleground!