In this Community Interview issue, we have interviewed the Polish HYPE battalion, one of the best competitive battalions of Armored Warfare. 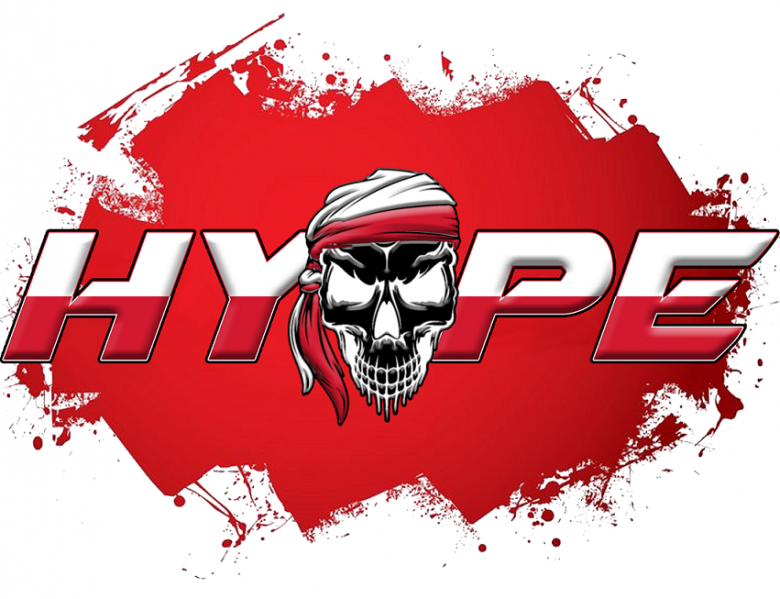 We decided to take the comical approach to naming - HYPE. We wanted to make noise on the Polish and foreign scene both and we did make it.

The commanders of HYPE are Ebony and eRu_83. We also have 8 officers, who have different functions: advisors, team captains, strategists, recruiters, etc. We all contribute a lot to the development of the battalion.

How many players are there in your Battalion?

We currently have 89 players in our Battalion. Some players quitted Armored Warfare due to poor developer policies, but the vast majority appears in the game and on Teamspeak. We do get asked about the possibility of joining our ranks all the time.

HYPE is a tournament battalion; we try to have as many teams as possible for each event. Players participate in them and play in platoons. From time to time, we play training matches with other battalions. The availability of Teamspeak is also an important factor, which cements friendships and acquaintances.

Absolutely. Special battalion modes are what we are waiting for.

For some of our players it's important.

We regularly take the first place amongst the winners in organized tournaments. We are recognized and counted amongst the strongest battalions in the game. We earned our reputation due to the discipline and commitment of our players. I think that we are worthy representatives of the Polish community.

Uncommon abilities, show to us by playing in a platoon. We also expect the players to think, have the ability to predict the situation on the map and the ability to work as a team. It’s great to have many vehicles ready to play in tournaments. What is also welcomed is player specific class specialization in key battles, AFV amongst other things.

What can we offer?

The members of our battalion know that they can count on someone playing with them in a platoon or in any team mode. We are looking for high level players who want to fight, have fun and improve their skills.

For those who want to join us, and who hesitate, the best incentive should be results of previous tournaments, where HYPE is undeniably one of the main favorites that can be compared to the strongest opponents, constantly improving the skills. And to the opponents - see you in battle.