The winter holidays are unfortunately over but there’s one thing left to the celebrations – to announce the winners of our winter contests! Here they are. 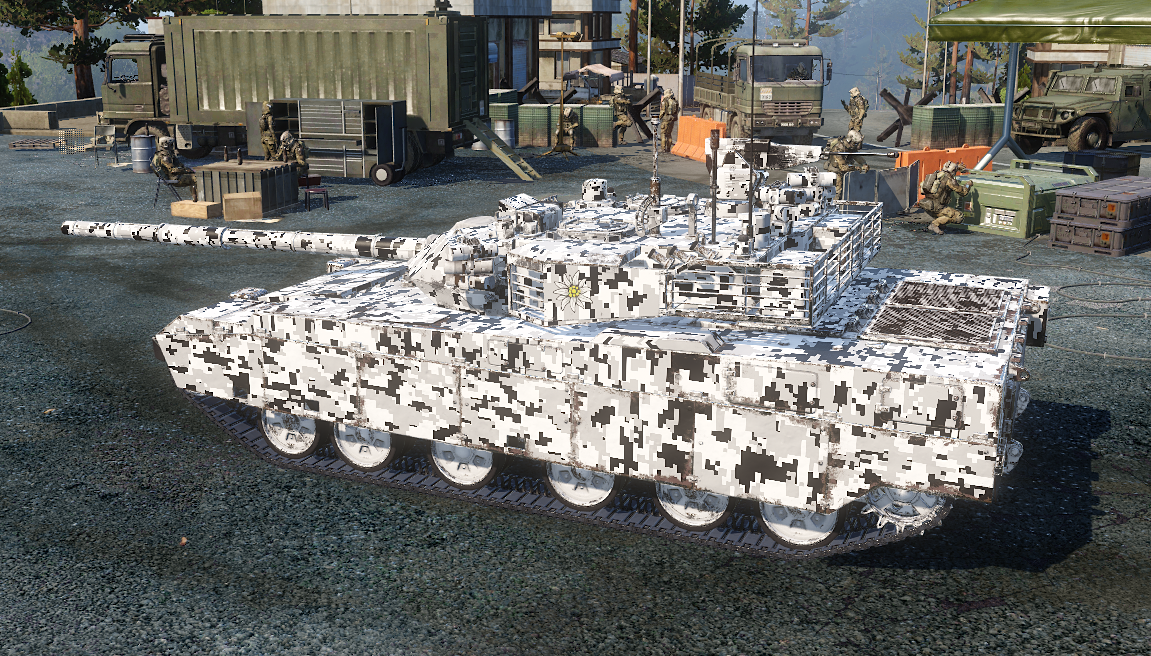 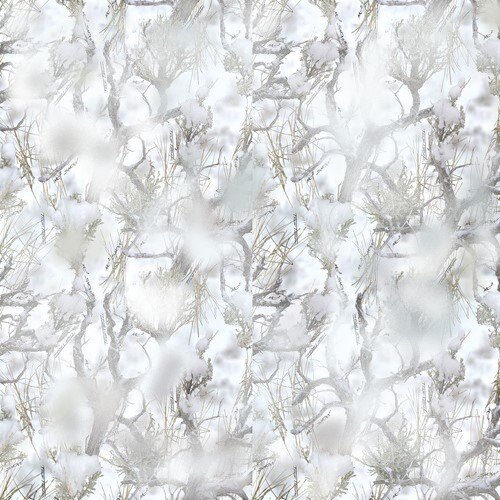 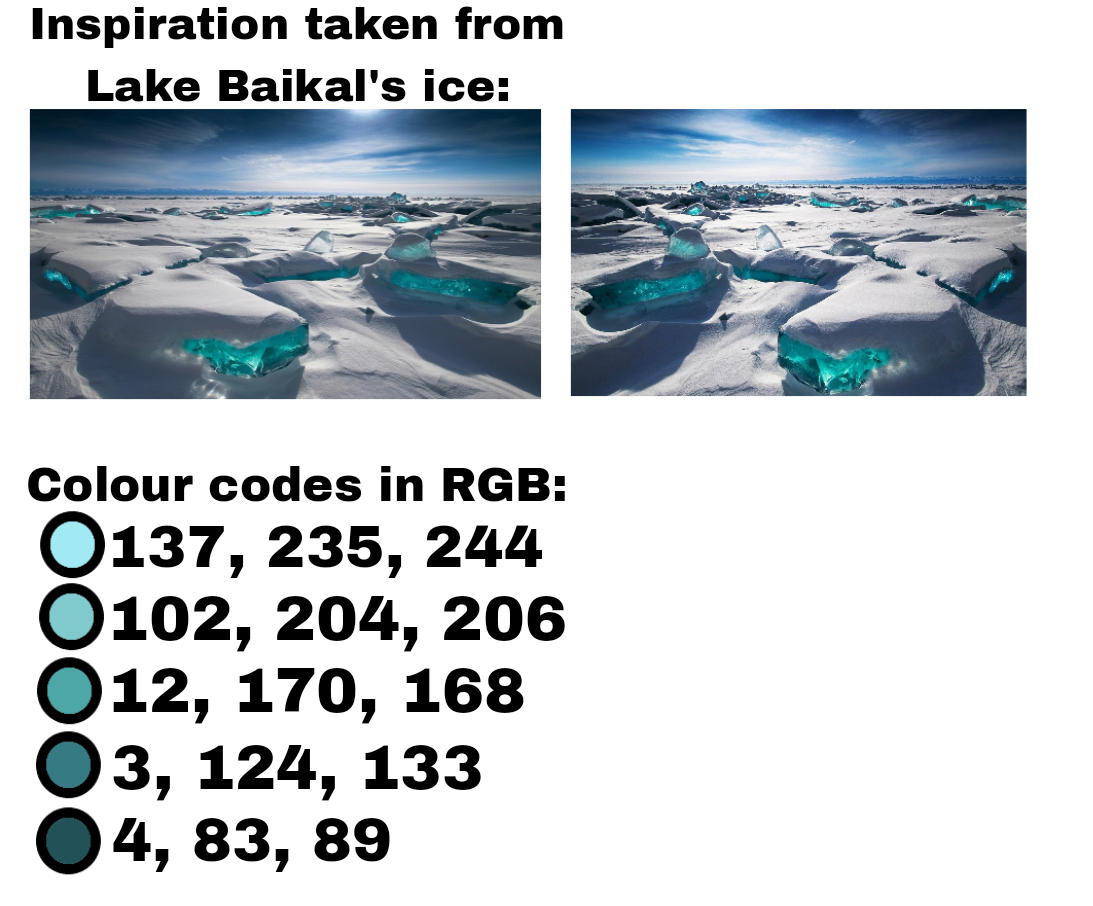 The following players won the Christmas Feast contest to design a winter-themed consumable:

When you and your men have been out in the field for days, running on fumes for energy, and just want to take a moment to rest and warm up, you take a pouch out of your storage compartment and brew up a nice hot pot of hot chocolate. Sometimes it’s the smallest things that are appreciated the most. And this gift to your crew is appreciated more than you know.

How Does Nitrous Oxide Help an Engine Perform Better? When you heat nitrous oxide to about 570 degrees F (~300 C), it splits into oxygen and nitrogen. So the injection of nitrous oxide into an engine means that more oxygen is available during combustion. Because you have more oxygen, you can also inject more fuel, allowing the same engine to produce more power. Nitrous oxide is one of the simplest ways to provide a significant horsepower boost to any engine: Nitrous oxide has another effect that improves performance even more. When it vaporizes, nitrous oxide provides a significant cooling effect on the intake air. When you reduce the intake air temperature, you increase the air's density, and this provides even more oxygen inside the cylinder.

A whiskey making kit allowing the crew to brew their own whiskey. Once activated, a 30 to 90 days cooldown is activated before the consumable effects become active. Effect can last several hours depending on the quantity (and quality) produced.

The following players won the Fireworks contest to create the best explosion video:

The following players won the contest to create the best winter-themed screenshot (in no particular order): 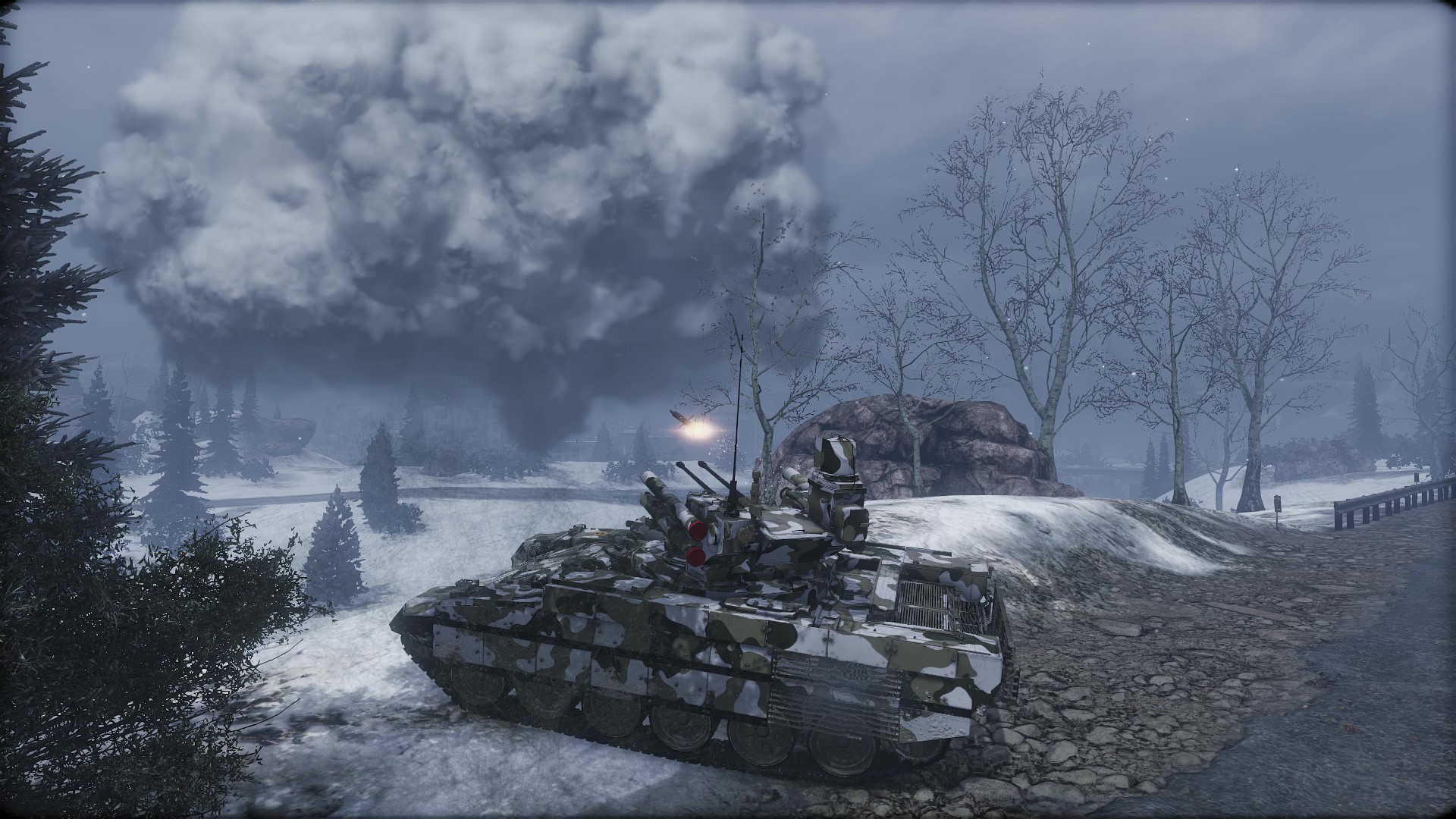 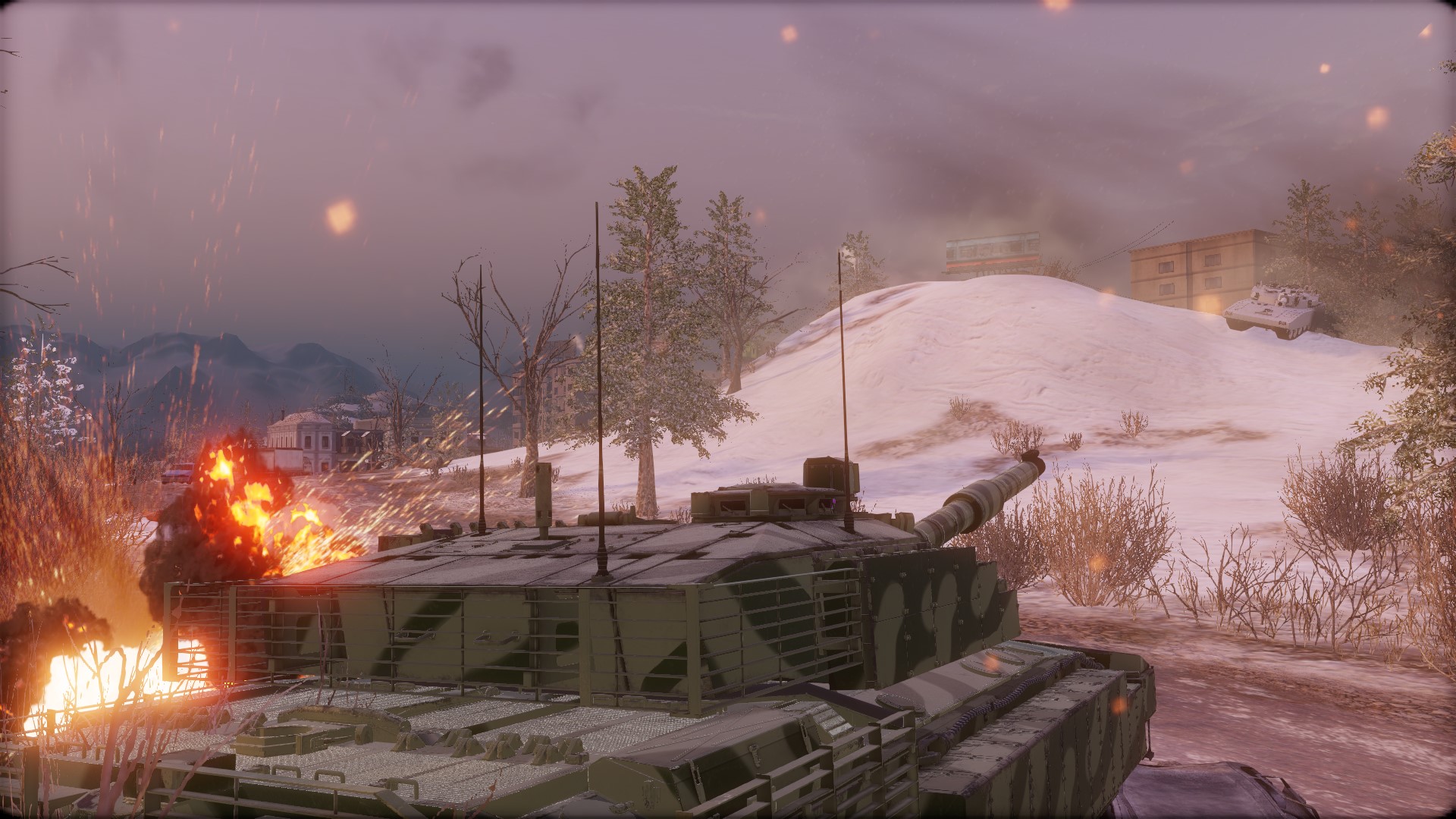 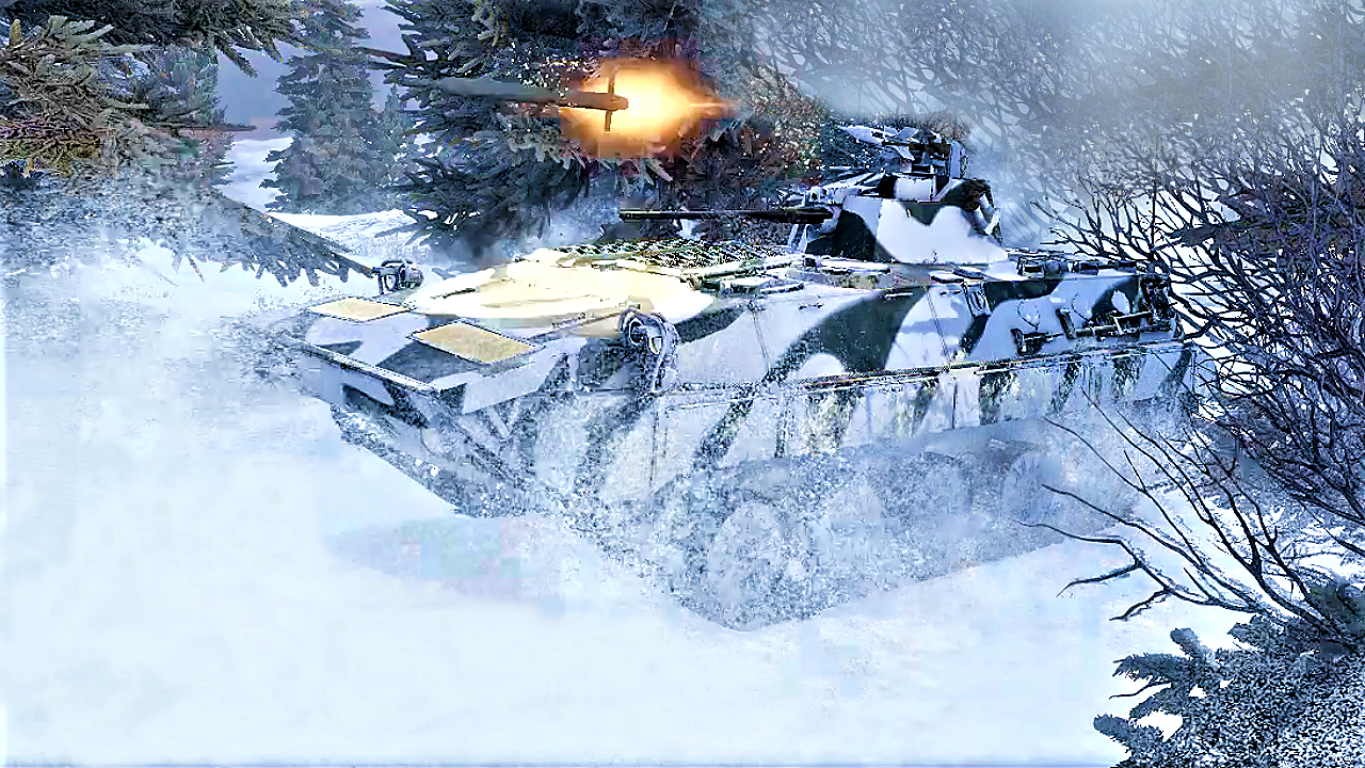 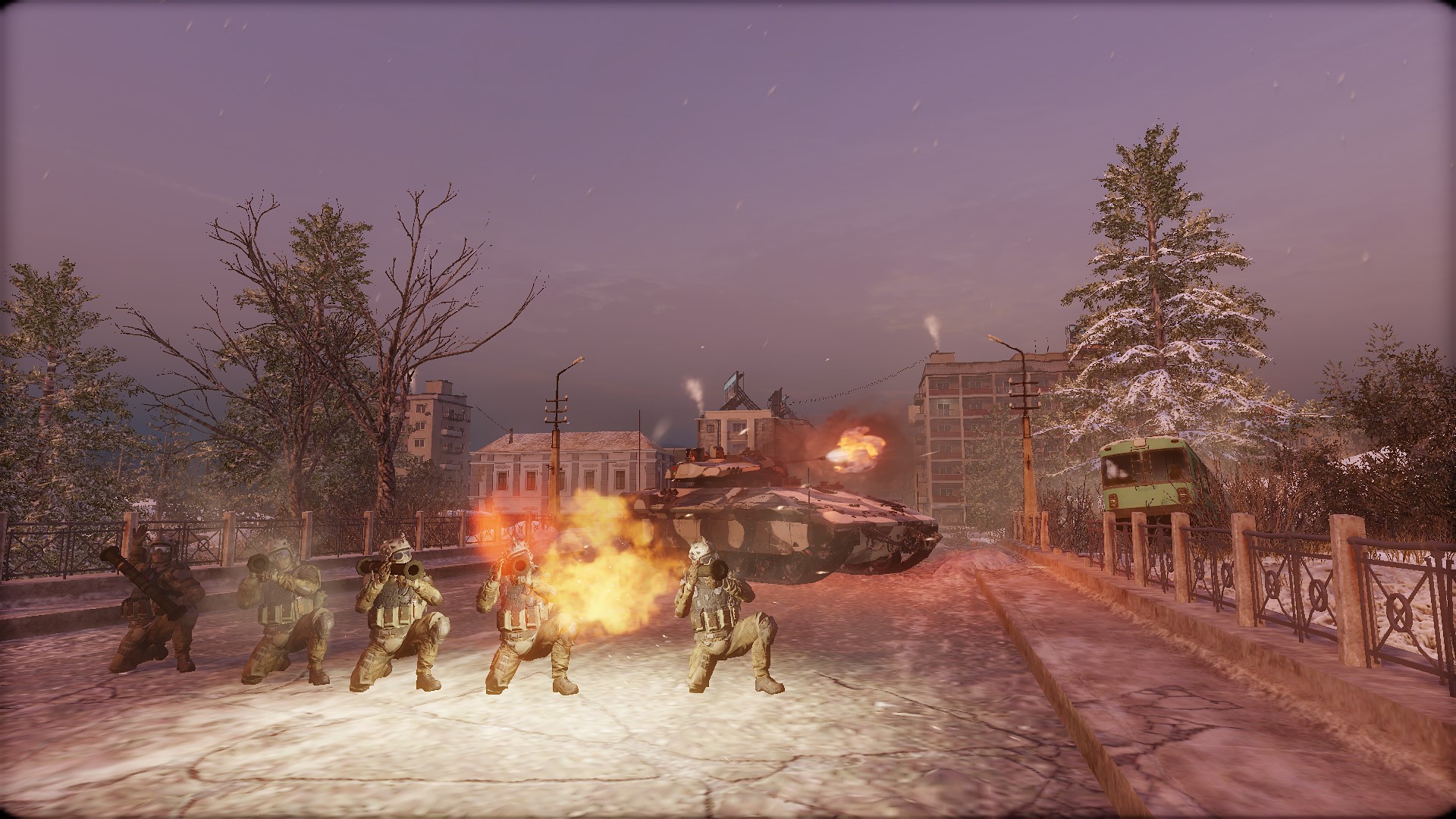 All players will receive their prizes in the near future. Thank you for having participated in our contests and as always:

Learn more about the mission we’ve prepared for you!