We are happy to introduce another part of the Community Highlight series, showcasing the contributions of Armored Warfare community members. 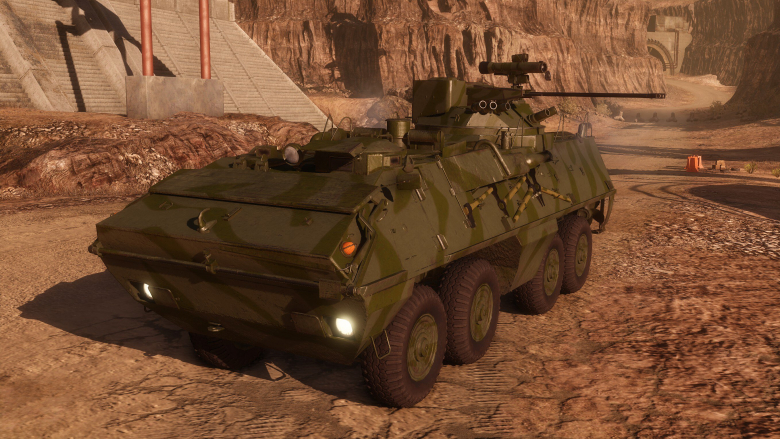 The Second Anniversary celebrations are over and we would like to thank you for participating!

See you at the next anniversary! But if you missed the opportunity to get your hands on a cool prize - no worries, Halloween is coming!

Creator of the Week

The Creator of the Week for the 79th Community Highlight is: Devient Kage and his video about the ACEC Cobra 90 Light Tank!

Follow Devient Kage on Twitch and win one of the prizes he offers during his streams!

Branch of the Month – The Leopard Series

Tank of the Week: ERC 90 Shark

Learn more about this week’s bonuses, discounts and the ERC 90 Shark offer we have prepared for you!