Welcome to the fifteenth issue of the Community Highlight series, dedicated to the community members of Armored Warfare, their contributions and their interaction with the developers. Find out more about the game, learn something new and check out the cool community content! 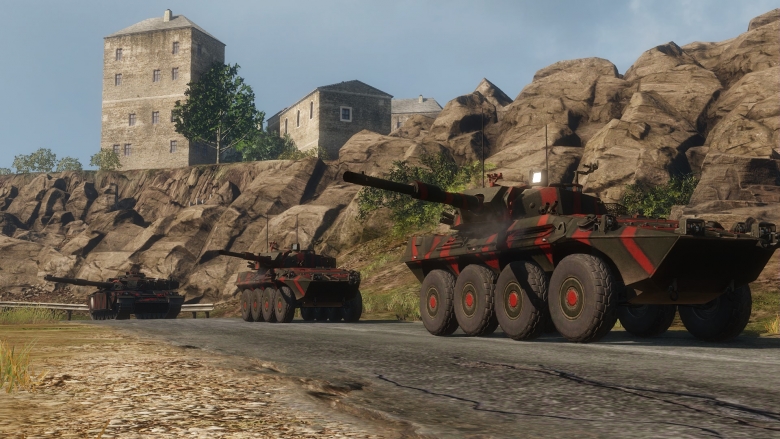 Players interested in winning the coveted BWP-1M Puma as well as the new WOLF Edition vehicles can participate in our Replay and Win contest! Make a cool video based on a replay, upload it to Youtube and win!

The March Madness event is still running! You can win awesome prizes during this event, including the BWP-1M Puma Tier 4 Premium! To track your score better, we have prepared a tracking feature on the portal - learn more about the March Madness tracking in our post.

On the 9th of April 2016, Kroshy will be running a 24 hour charity stream for Stack-up.org! Apart from supporting this charity, the viewers will have the chance to win some very cool prizes, including:

Learn more about the event in the dedicated thread!

Interested in the Replay feature introduced in Update 0.14? Ranger1presents made a nice tutorial for it!

CrisURace shows off her M1134 skills in her latest video!