Welcome to the fourteenth issue of the Community Highlight series, dedicated to the community members of Armored Warfare, their contributions and their interaction with the developers. Find out more about the game, learn something new and check out the cool community content! 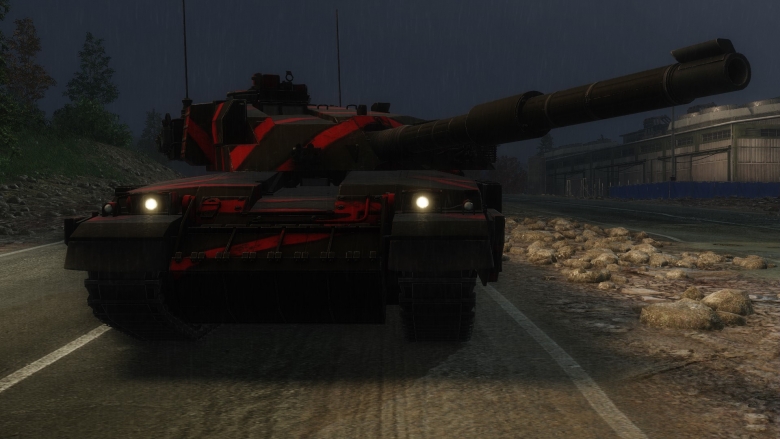 Our awesome colleagues from the Russian office have provided us with authentic Marat Shishkin voiceover for the CRAB trailer! Which one is better, the original or this new version?

The March Madness event is still running! You can win awesome prizes during this event, including the BWP-1M Puma Tier 4 Premium! To track your score better, we have prepared a tracking feature on the portal - learn more about the March Madness tracking in our post.

Interested in changing some of the User Interface colors in the client? Sshadow's guide is here for you! 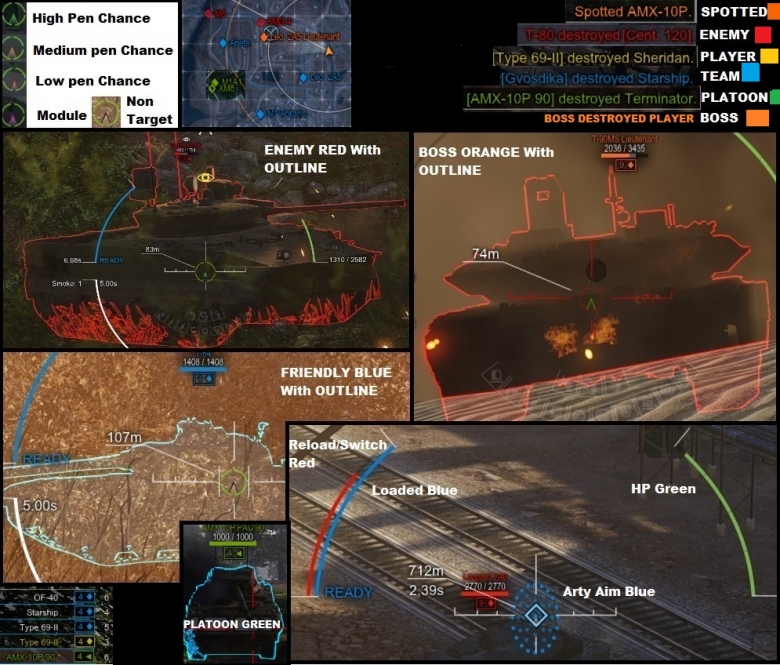 Gregor made an interesting video about French vehicles that might appear in Armored Warfare!

The newest issue of Armored War Fares by Woras is here!

OneandOnly016 showcases the Chieftain Mk.6 in an interesting video!