For this year, we’ve prepared a very special event for you. As we announced earlier, the French Light Tank and Main Battle Tank branch is coming in 2018, featuring some of the most iconic vehicles developed and built in France, such as multiple variants of the following tanks:

And more. As you also know, we are usually introducing branch-themed premium vehicles around the time of the introduction of the entire branch. Today, we’re giving you a chance to choose what French premium vehicle we will introduce in the future!

Between January 31 and February 28, 2018, submit your proposal for a French Tier 7 or Tier 8 Premium vehicle to the dedicated forum thread.

After the submission thread is closed, the developers and specialized staff will go through the submissions and will mark all the vehicles that are suitable for introduction for the abovementioned Tiers.

The suitable candidates will then be presented to you in a manner of a poll. Your votes will decide the winner and the player who submits the winning proposal will be the first to receive this vehicle as soon as it is introduced to the game!

Please also note, however, that an introduction of a new vehicle is not a short process. The French line is still deep in development and it will take at least several months to introduce. The same applies to the selected Premium vehicle of this event. We would therefore like to ask for your patience and understanding.

Please make sure to carefully read this event’s rules regarding what submissions are acceptable and how to properly make a submission.

Every player may make as many submissions as he or she likes, as long as they are posted until February 28, 2018. Each submission must consist at least of the following elements:

An example of a correct minimal submission (Click to Open) 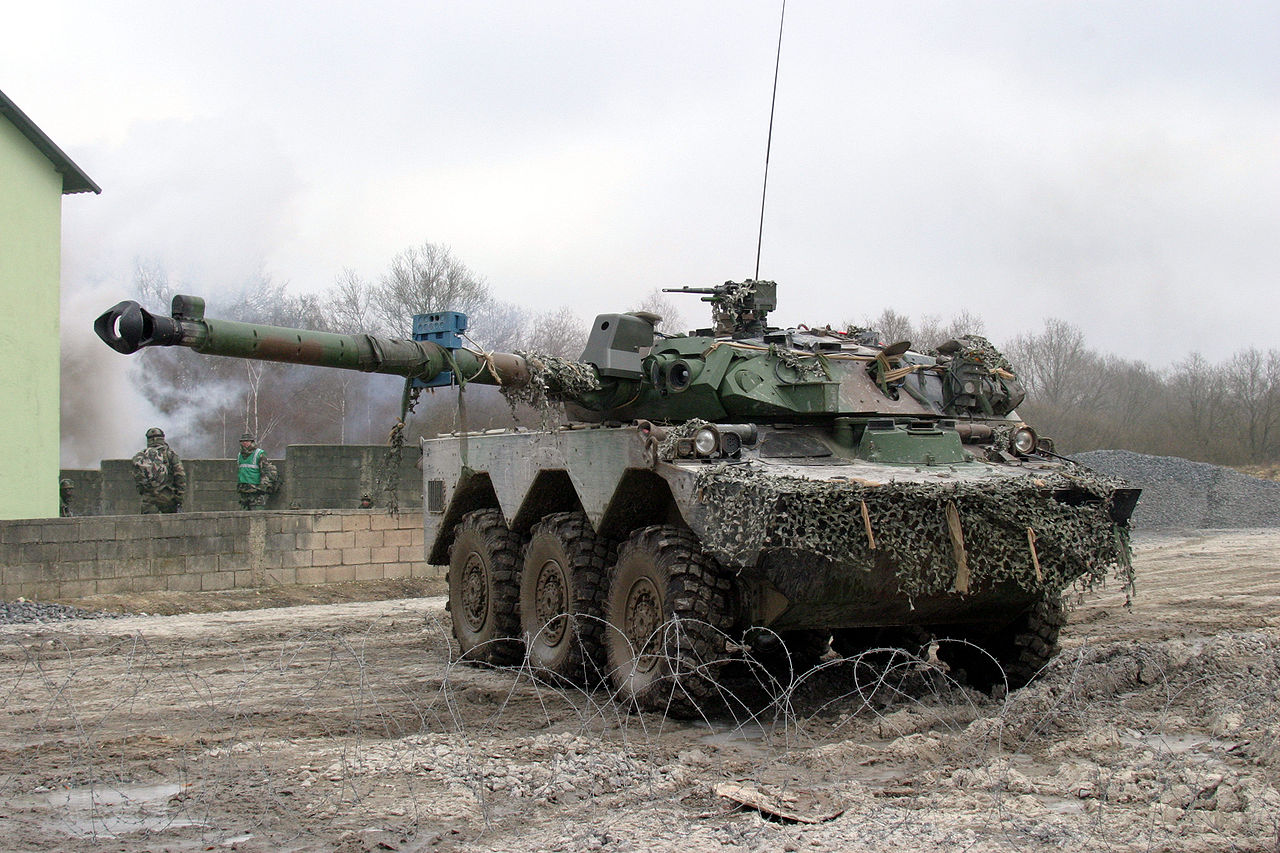 Description: AMX 10 RCR is the updated variant of the French AMX 10 RC fire support vehicle by GIAT, originally developed in the early 1980s. This light and nimble wheeled 6x6 AFV was armed with a 105mm gun, allowing it to knock out even armored targets at considerable distances. Over 200 of these aging vehicles were upgraded by Nexter in 2010 with improved armor and electronics, enabling them to fulfill modern battlefield tasks until their eventual replacement by the Jaguar.

The following rules and restrictions apply to all submissions. Submissions in violation of any of these rules will not be taken into account. The rules are as follows:

Tier 7 and Tier 8 usually mean the 1980s and 1990s technology. When submitting your vehicle, please consider what it will be going up against, its armament, protection levels and its overall technical level. The vehicle cannot be too powerful for the specified tiers, or too underpowered. In cases of considerably older or considerably newer vehicles than the time period specified, extra attention will be paid to your justification why the vehicle is suitable for the abovementioned Tiers. Anachronisms are generally not desirable – even though a basic AMX-13 can likely penetrate the flanks or the rear of even some modern MBTs, this ability does not make it suitable for Tier 7 or Tier 8. Common sense is the best indicator.

Rule 2: The vehicle must not be a Self-Propelled Gun

We are not planning to introduce more premium artillery vehicles at the moment. Please restrict yourselves to the four classes that can enter any game mode. Some real life self-propelled guns can, however, act as tank destroyers – if you know of such candidate, feel free to propose one as a tank destroyer.

Rule 3: The vehicle has to be French or connected to France

We will be considering this rule on ad-hoc basis, but generally, the vehicle must be of French origin or be connected to France in an obvious manner. Foreign vehicles serving in the French army are generally acceptable (although not preferred), so are French vehicles built for foreign customers (a good example would be an export version of the French Leclerc).

Rule 4: The vehicle must not be a large-scale production vehicle – prototypes, small production runs and specific vehicles are preferred

Large scale production vehicles (such as the AMX-30 or Leclerc) belong to progression branches. The following types of vehicles can be, however, considered:

Paper projects (vehicles that existed on drawings only) will be considered only under extraordinary circumstances – such a project must be well documented and detailed drawings must be available for it to be possible to become a part of Armored Warfare. Vehicles that exist without any drawings (described in text only) or vehicles with only very simple schematics available will not be considered.

Rule 5: The vehicle must be sufficiently documented

While only a single photograph is required for the submission purposes, the vehicle itself must be well documented in order for the Armored Warfare model developers to be able to implement it. We require at least a very clear photograph, preferably more. The decision whether the documentation is sufficient or not belongs solely to the developers, which is why it’s always good to add more than one photograph as well as multiple sources to your submission.

We are looking forward to your choices and will see you on the battlefield!

Offer: Gems of the Collection

Learn more about the BMPT Sapphire and the Reaper vehicles, now available in Armored Warfare