The Irish always were brave warriors. That certainly did not change in the age of the tank when they held their own on the battlefields of Europe, in Asia and on the high seas. Over 200 thousand Irish fought in various roles during the Great War and as many as 50 thousand laid their lives down in perhaps the most brutal conflict in human history. Despite Ireland's official neutrality in World War Two, as many as ten thousand Irish men and women joined the Allied cause to liberate the world from the horrors of Nazi Germany and its Italian and Japanese allies. Many paid the ultimate price for their valor.

After the war, Ireland's military forces were used in many UN peacekeeping missions and were involved in several shooting incidents. During the earliest missions in 1960, Irish troops found themselves in the Congo during the Katanga region civil war. The fighting was brutal and culminated in the famous Siege of Jadotville, during which the several thousand strong Katanga forces, supported by European and South African mercenaries and even one light attack aircraft, besieged some 150 Irish soldiers in the town of Jadotville. The Irish expertly fought the attackers off multiple times. After four days of heavy fighting, the Irish company was forced to surrender but not before killing approximately 300 attackers without suffering a single fatality.

Other peacekeeping missions with Irish participation included missions in Cyprus and the Sinai, Lebanon, Iraq after the Iraq-Iran war, Somalia, Bosnia and Kosovo, East Timor, Liberia, Chad and, finally, Syria where the peacekeepers were stationed on the border with Israel to ensure the war did not expand. During the UN missions between 1960 and now, 86 Irish soldiers have lost their lives, a legacy to their dedication to peace.

We have prepared several bonuses and offers for St. Patrick's Day and beyond. Saint Patrick is the patron saint of Ireland and although St. Patrick's Day is not just celebrated in Ireland, it's certainly the day to remember the bravery of the Irish.

On March 17 2017, all players will receive a 200% bonus (x3) to Credit and Reputation income during the following hours:

Are you interested in two St. Patrick's Day decals? All you have to do is win 5 battles from March 17 to 20 in one of the following modes: 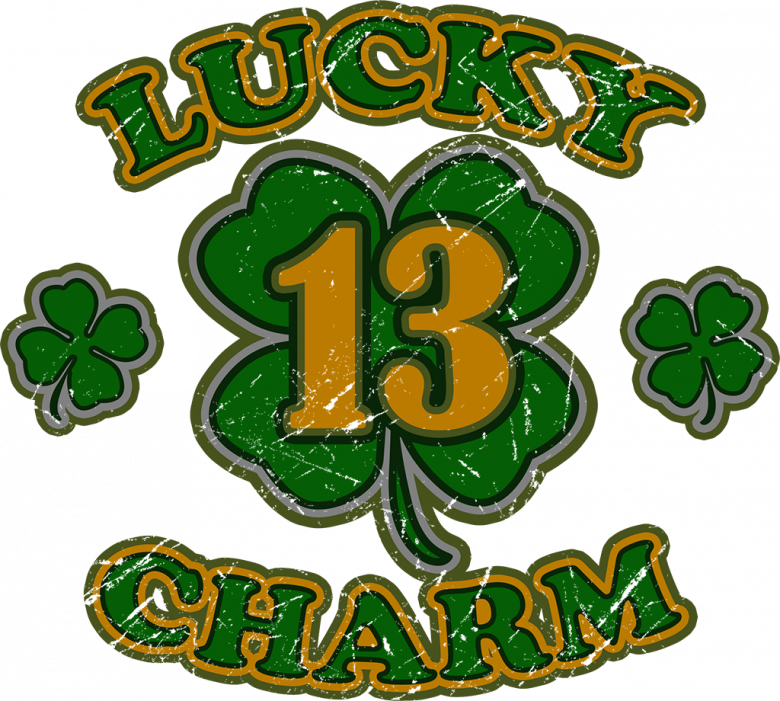 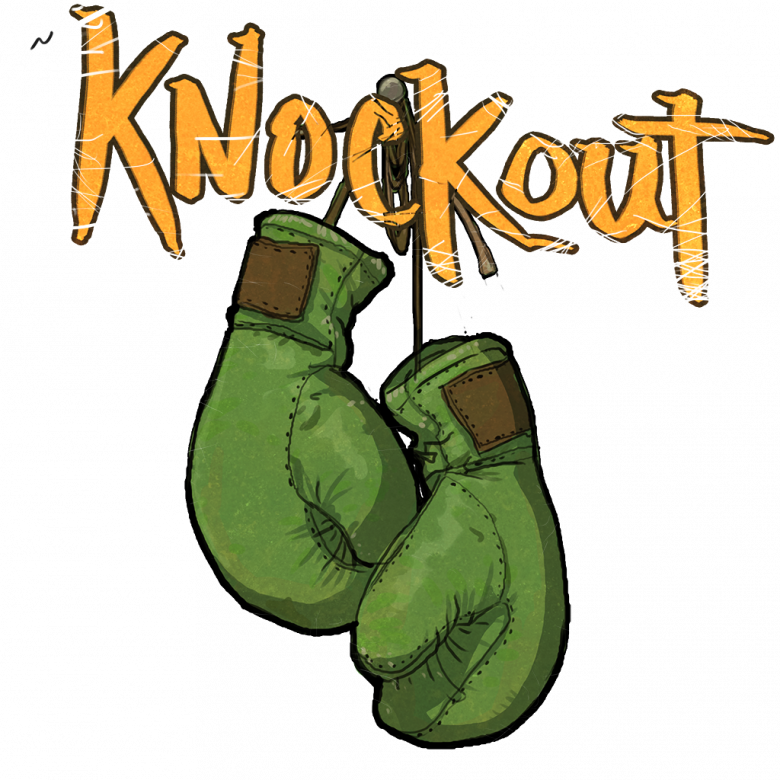 Learn more about the offers we have prepared for you to celebrate St. Patrick’s Day!