On November 11, Poland celebrates its 101st anniversary of as an independent nation, forged in blood and fires of the Great War as well as the 1920 victory over Soviet invaders. Poland has always had an interesting and proud military history, never truly giving up during the Second World War and proudly continuing the fight from abroad. Regardless of the circumstances, Polish soldiers have always served with honor and dignity and even today, the Polish Army remains one of the most powerful on the continent. 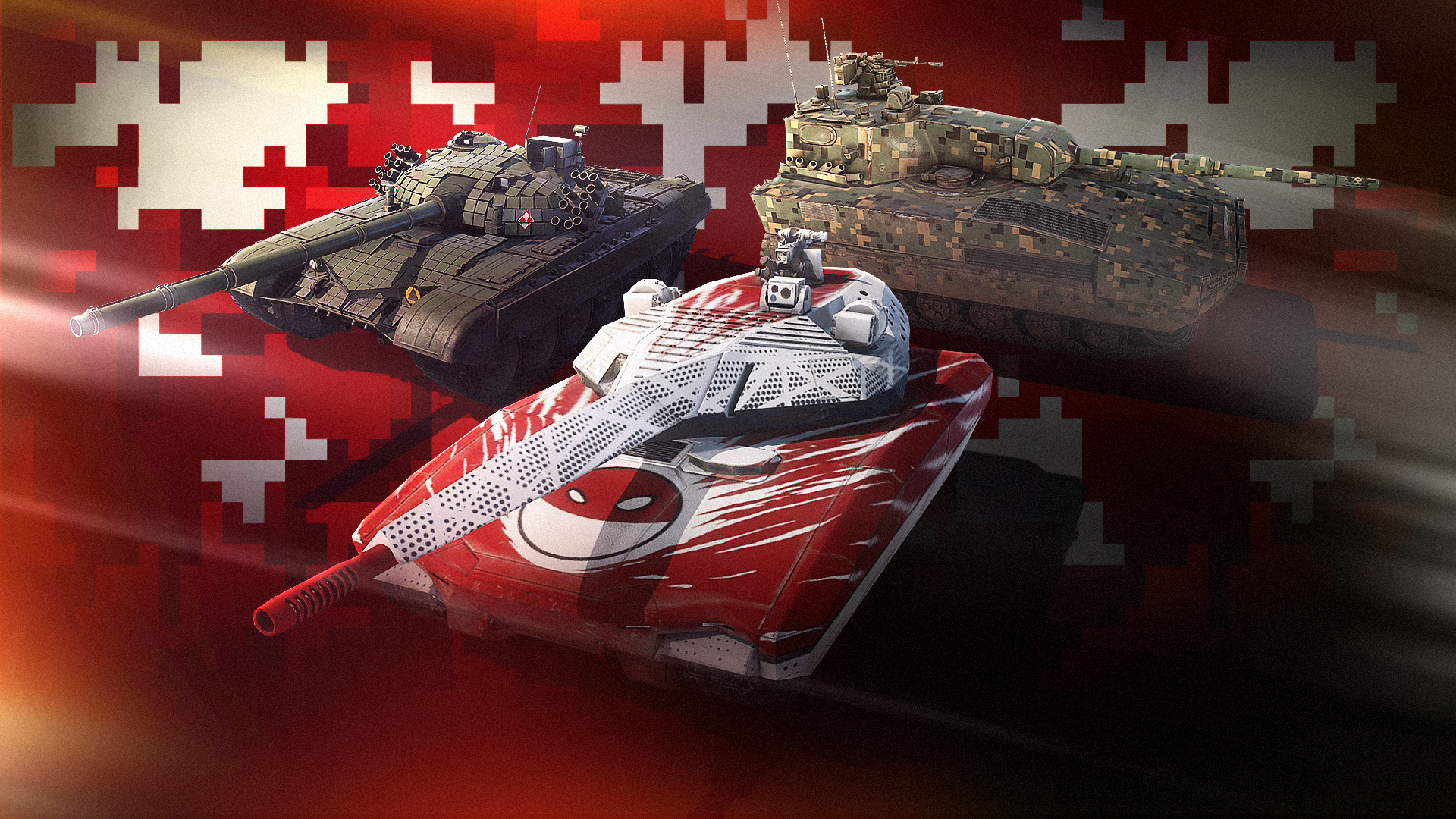 Like every year, we’ve prepared a nice set of bonuses, gifts and offers for the occasion!

Between November 7 and November 14, 2019, the following bonuses will be available:

We are offering several interesting Polish-themed items on MyLoot, starting with the Strong (Polandball) Skin and the Polish Experimental Camouflage. The Strong skin can be installed on the PL-01 Tier 10 Light Tank, painting it in a nice combination of red and white with a cute Polandball image on top – and let’s face it, who doesn’t love Polandball. Additionally, this skin comes with a Hussar Wings decal as a free bonus. 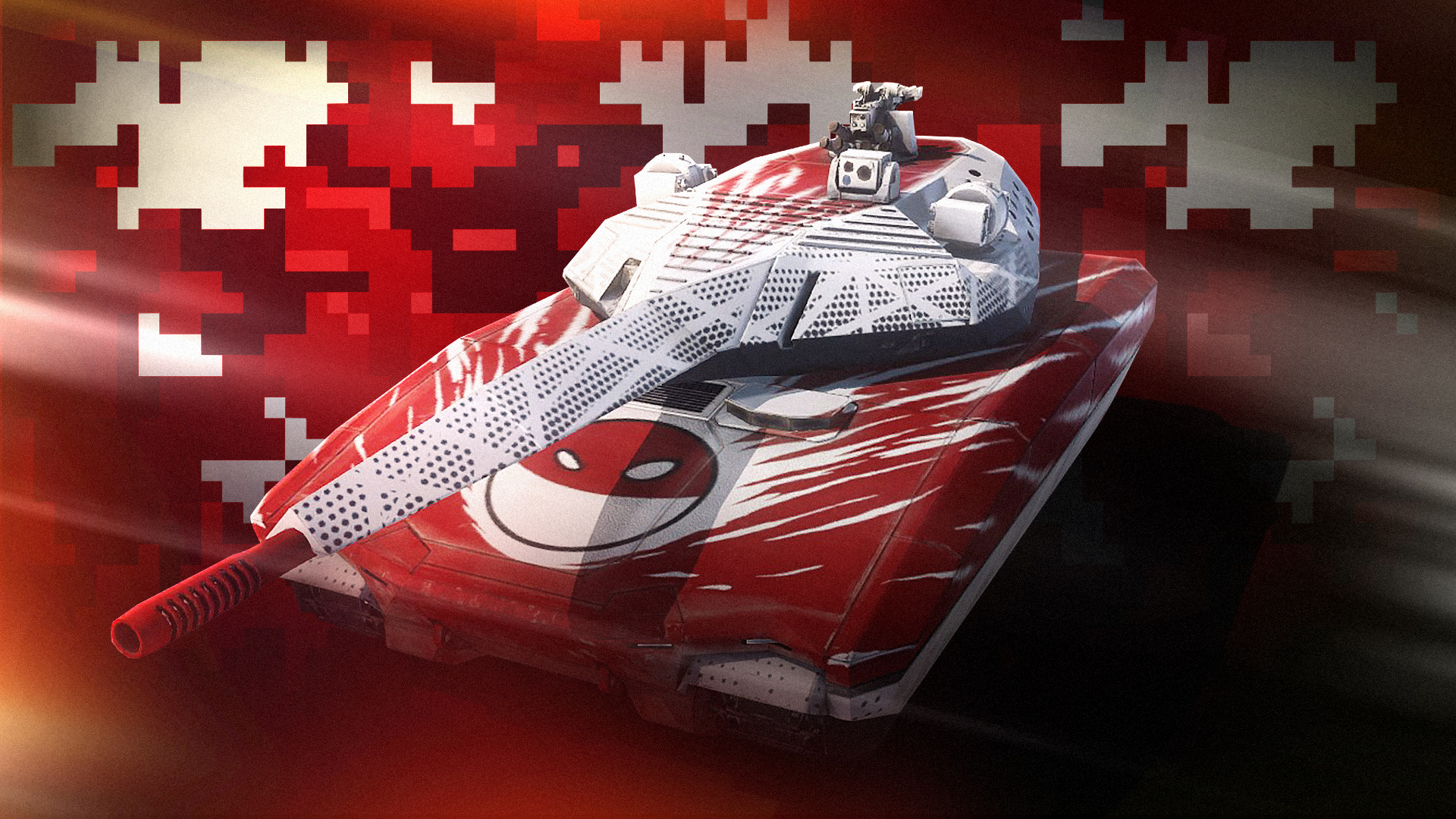 The Experimental Camouflage is a digital camouflage pattern that appeared on several Polish prototypes during the 2016 MSPO expo in Kielce. 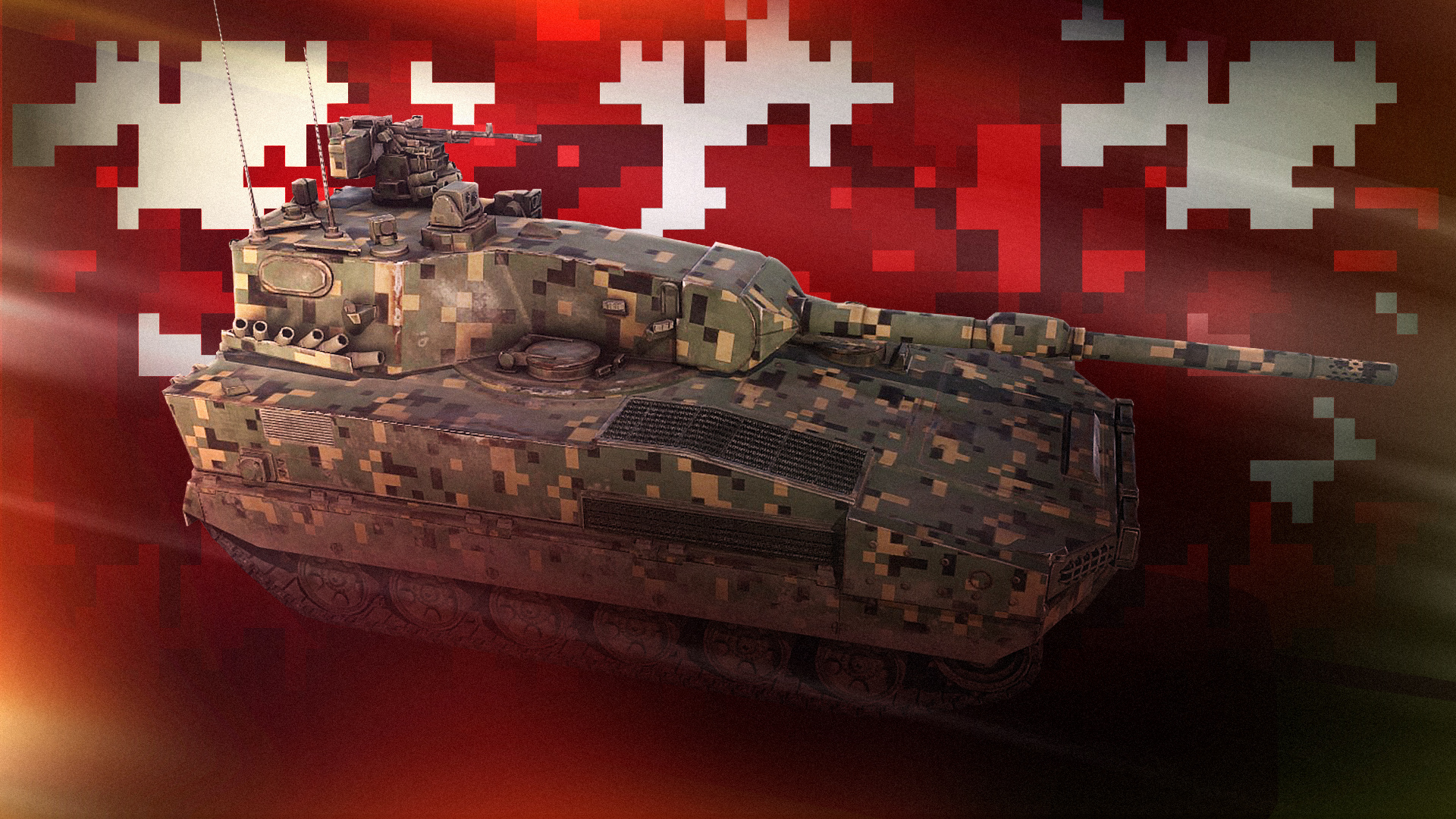 This camouflage can be used for all three environments and also comes with a Polandball decal as a free bonus.

And last but not least, we are offering three Polish vehicles on MyLoot with massive discounts. These include: 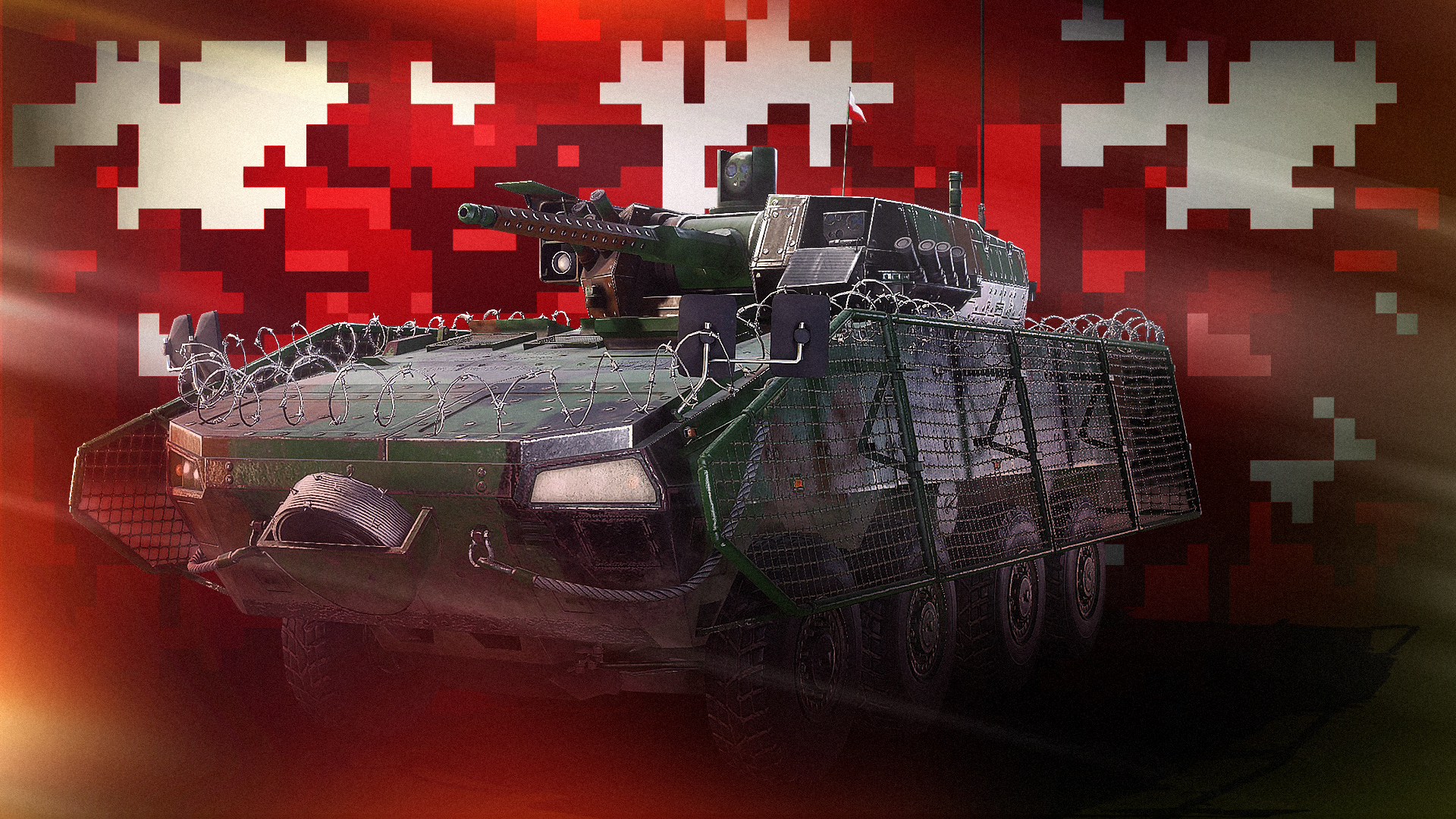 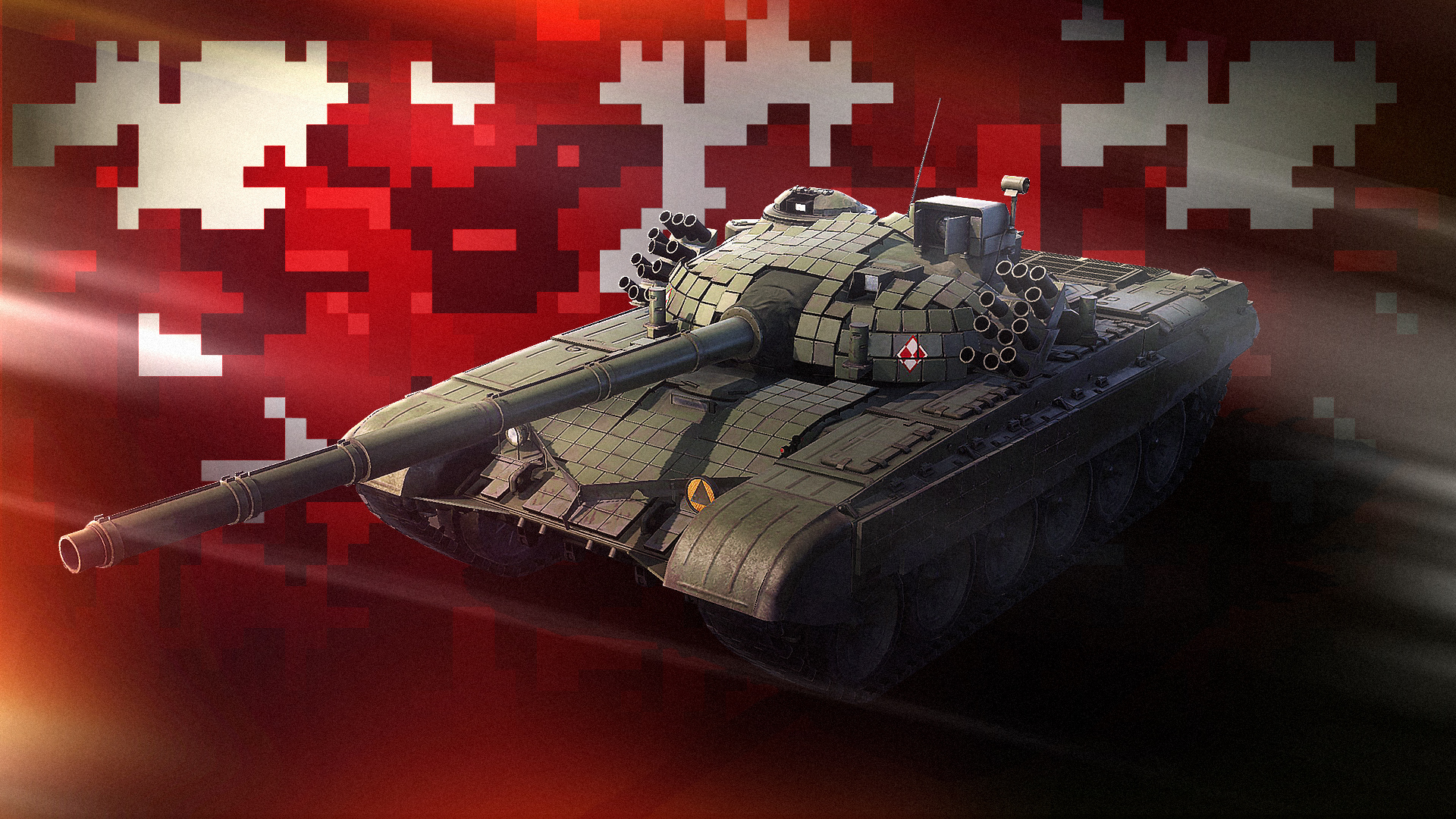 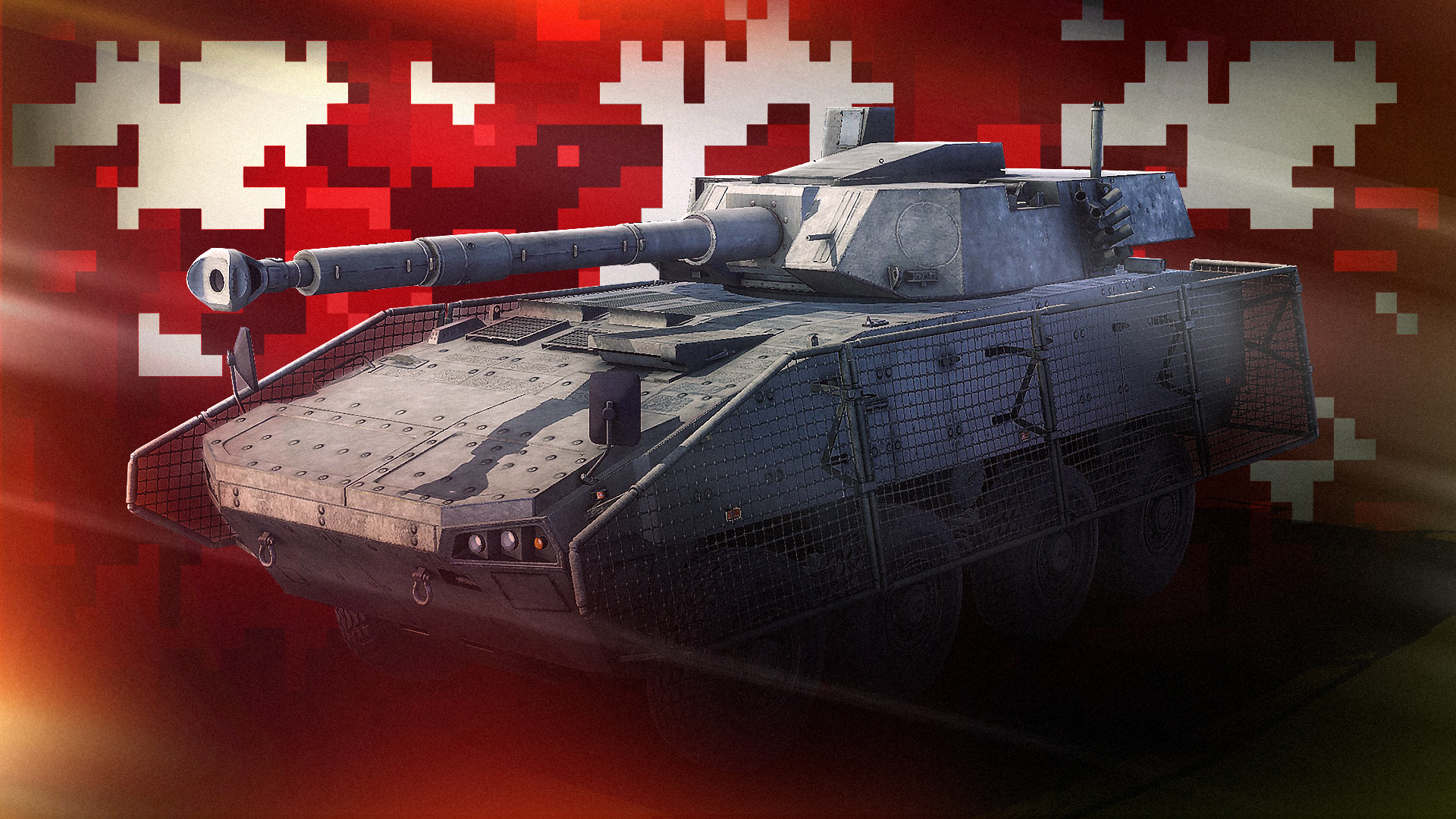 Learn more about the opportunities to earn awesome prizes in our Polish-themed events!

Learn more about the gift we’ve prepared for you!