In celebration of this year’s Labor Day, we’ve prepared an awesome bonus and a gift for you along with a wide assortment of great offers. 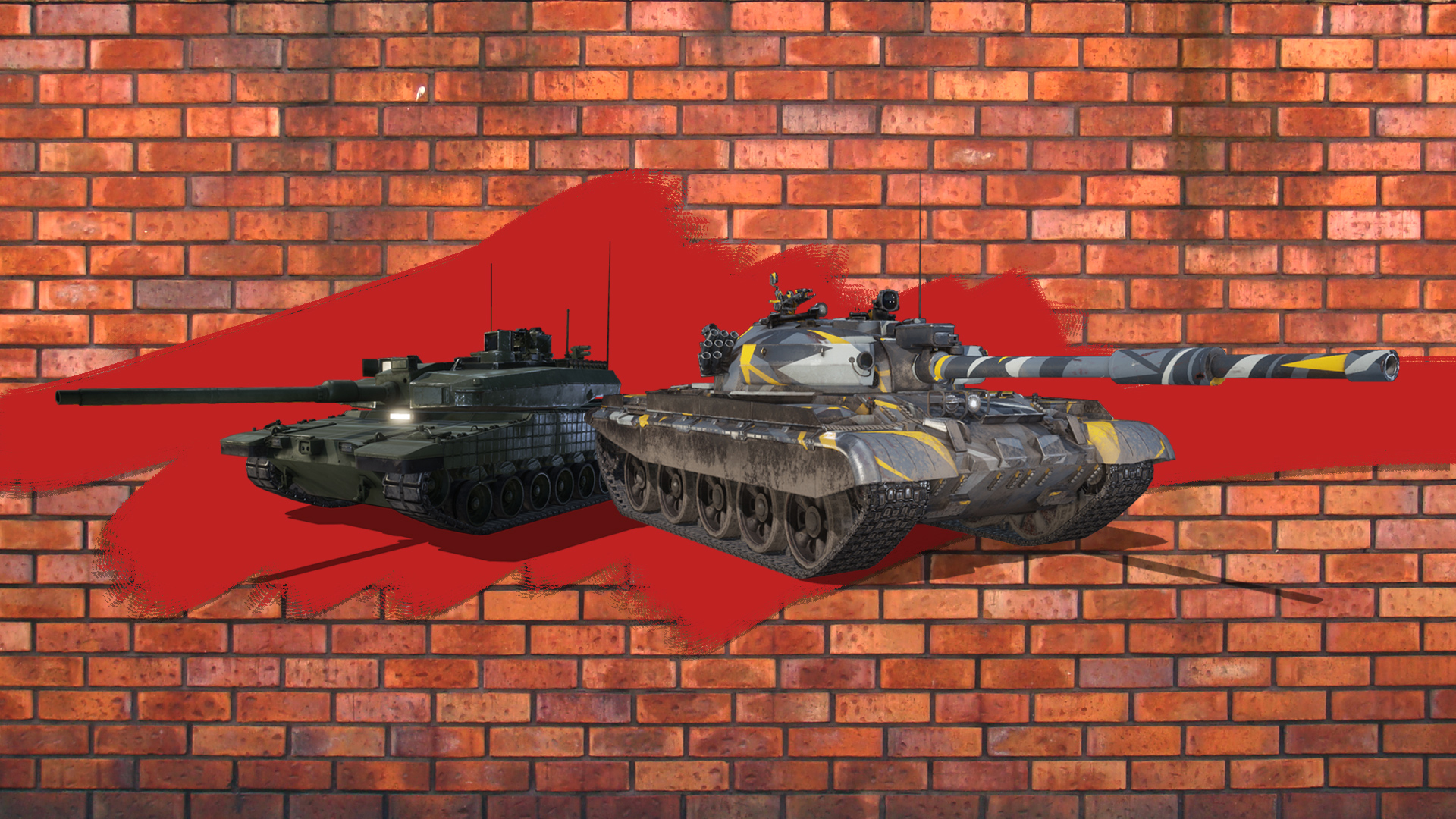 Between April 30 and May 7, 2020, you’ll be able to earn 50% more Crew Experience in each of your battles. The Labor Day gift will also be available on MY.GAMES Market and will contain:

Additionally, we’d like to thank you for staying with us during these difficult times and have prepared a small token for you to commemorate the struggle against the COVID-19 virus. Another gift awaits you right now on MY.GAMES Market, consisting of:

And last but not least, the following items will be available for the abovementioned period of time:

The T-62M is an upgraded version of the Soviet T-62 Medium Tank. The main improvements include an applique armor kit with a typical turret-mounted “Illyich’s Eyebrows” composite strip, significantly improving the vehicle’s protection against HEAT projectiles and guided missiles. The T-62M could also fire guided missiles of its own, making it a truly deadly opponent. Despite being built as an upgrade to face modern western MBTs in Europe, the T-62M has seen active service only recently – in Syria. You can read more about it in our dedicated article. 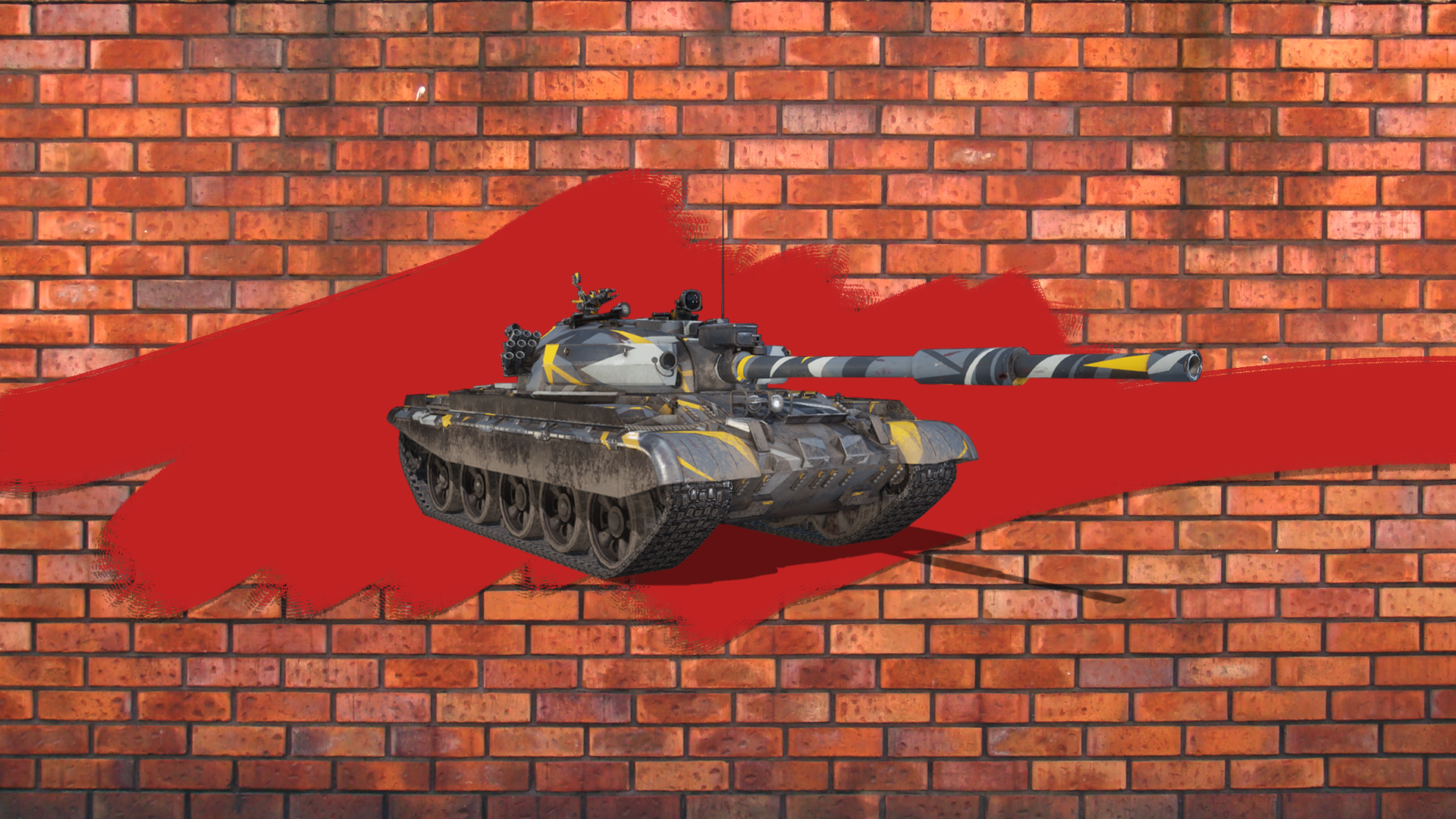 In Armored Warfare, the T-62M is a Tier 4 Premium Main Battle Tank. Significantly tougher than the Tier 3 progression T-62, the T-62M can shrug off most hits from vehicles of the same Tier and aiming at weakspots is the only chance to penetrate it. On the other hand, the extra armor is quite heavy, reducing the tank’s mobility.

This tank is available in a Labor Day bundle that contains:

Please note that if you already got the decal from the free Labor Day bundle, you’ll receive 150 Gold instead. 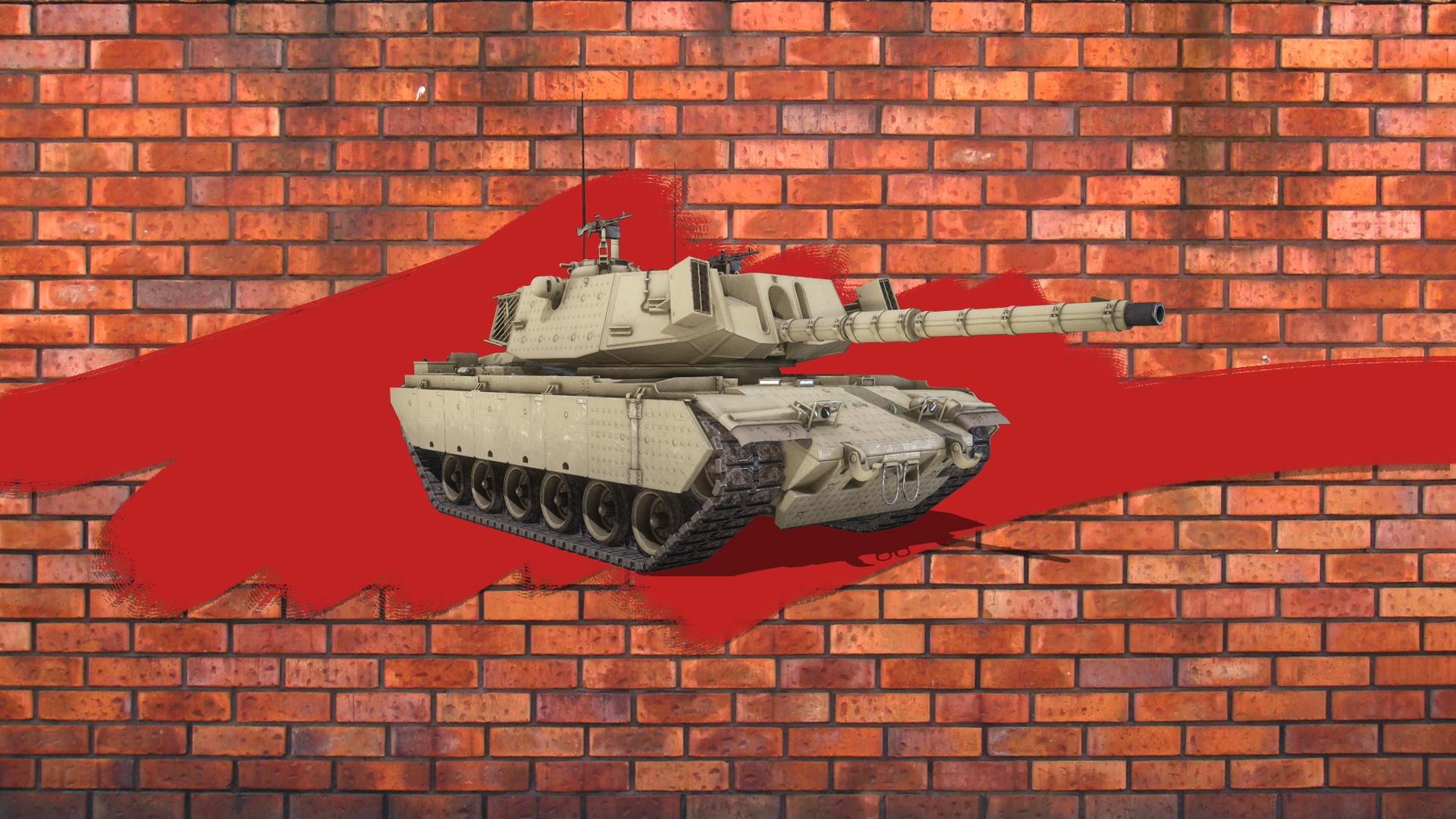 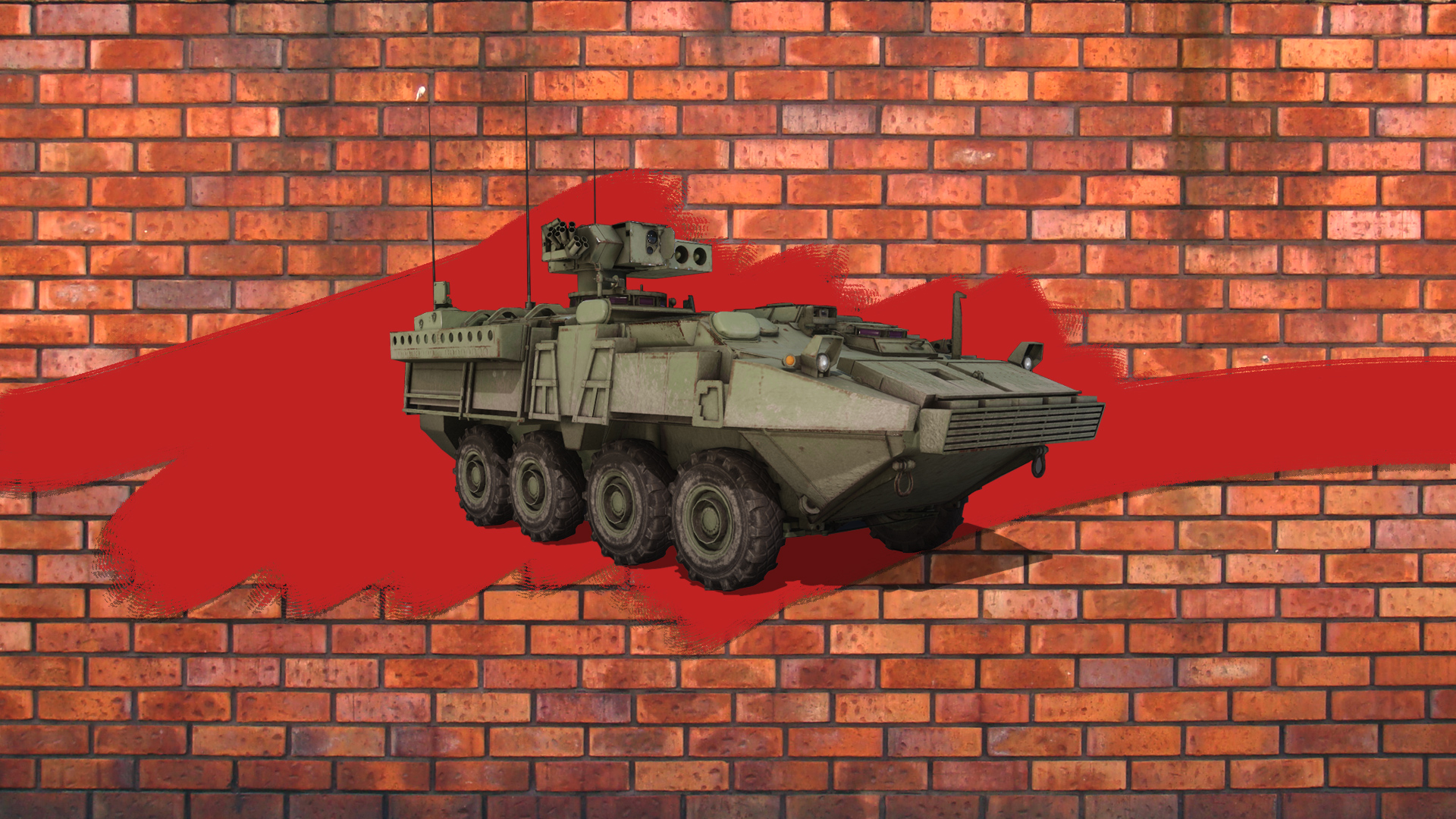 We hope that you will enjoy the event and, as always: