Today, Greece is celebrating a major anniversary of the beginning of its struggle for independence. While Greece gained its independence only in 1829, the original struggle against Turkish oppression began in 1821, exactly 200 years ago. 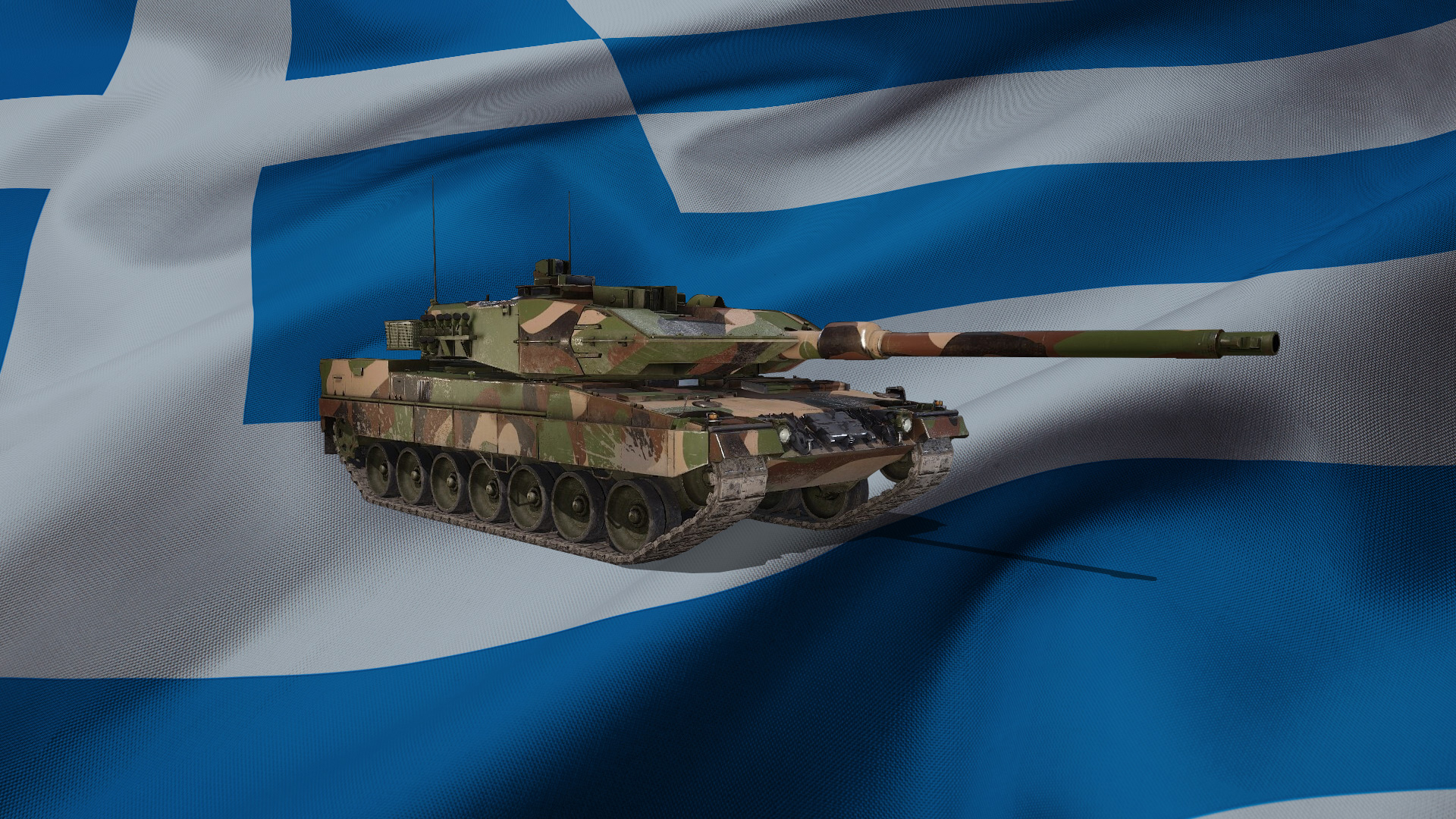 To celebrate the occasion, we’ve prepared a 30% Commander XP income bonus and a gift for you, which includes:

The gift is obtainable until March 28 via the MY.GAMES Market.

The two Greek camouflages are based on the pattern often seen on Greek Leopard 2s – be it the older Leopard 2A4 MBTs or the new Leopard 2A6 HEL MBTs. Following the intensive 1998 trials in which the Leopard 2A6 did beat its competitors (including the Challenger 2E, Oplot, Leclerc, T-80U and Abrams), the Hellenic Army acquired some 170 Leopard 2A6 HEL tanks from Germany. These were partially built in Greece as a part of an offset deal and included some smaller modifications compared to their German counterparts, including a link to the Greek battlefield communications and management system. 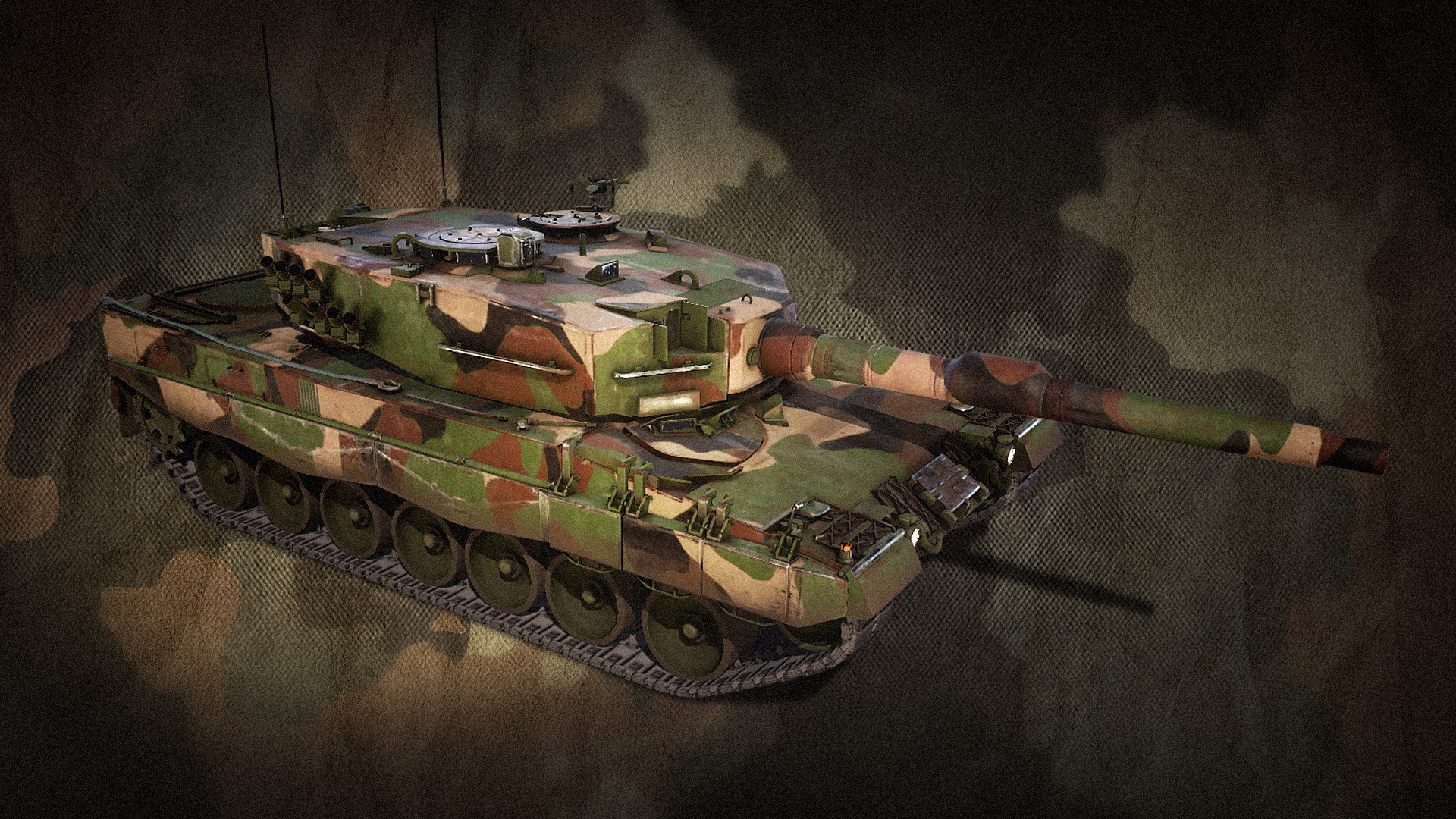 The deal was closed in 2003 and completed between 2006 and 2009 – interestingly enough, this was the first deal for the Greeks in decades where Greece would receive newly-built weapons instead of military surplus. In 2005, Greece acquired (amongst other things) some 180 older Leopard 2A4s to complement the Leopard 2A6 batch. The Greek Leopard 2s can be usually seen carrying two types of four-color camouflage – a green/black/dark brown/light brown one and a green/black/orange/light grey one. Suitable Armored Warfare vehicles carrying it historically are the Leopard 2 and the Leopard 2A6 Main Battle Tanks. 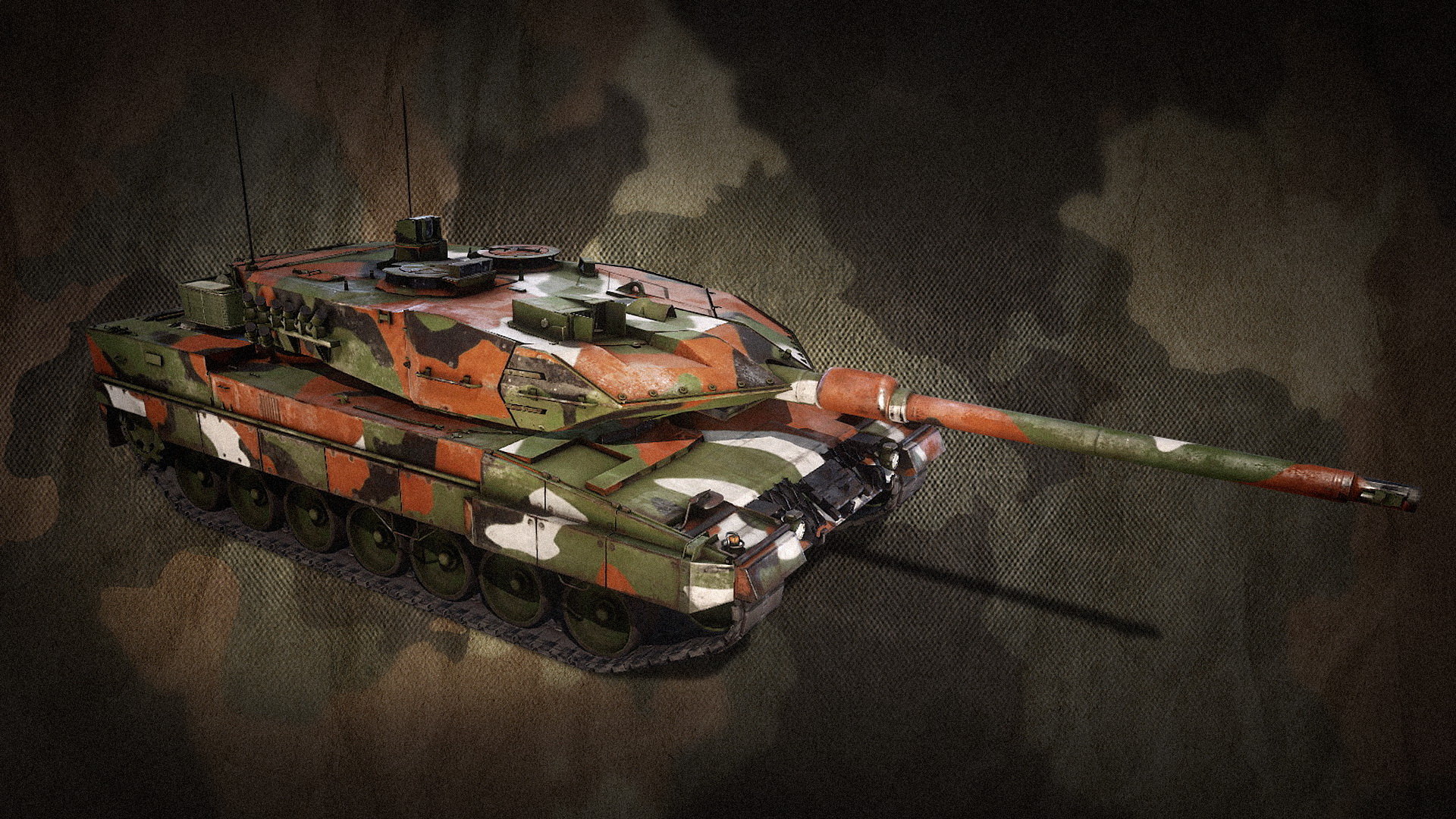 These camouflages can be used in all three environments and can be installed on any vehicle that allows for visual customization.

We hope that you’ll enjoy the gift and the offer and, to our Greek players:

Watch this epic PvP battle in the ZSU-23-4 Shilka AFV, courtesy of Azdule

On the 1st of April, the server will not be available for an extended period of time in order to implement Update 0.35.7984