Once again, it’s time to celebrate the Day of German Unity! The Day of German Unity is an important German holiday, celebrating the reunification of Germany after four decades of being split into East and West, following the results of the Second World War. The reunification of Germany process that ended on October 3, 1990 and the fall of the Berlin Wall represented the start of a new era of prosperity and democracy in the Federal Republic of Germany. We’ve prepared a nice set of bonuses, gifts and offers for the occasion! 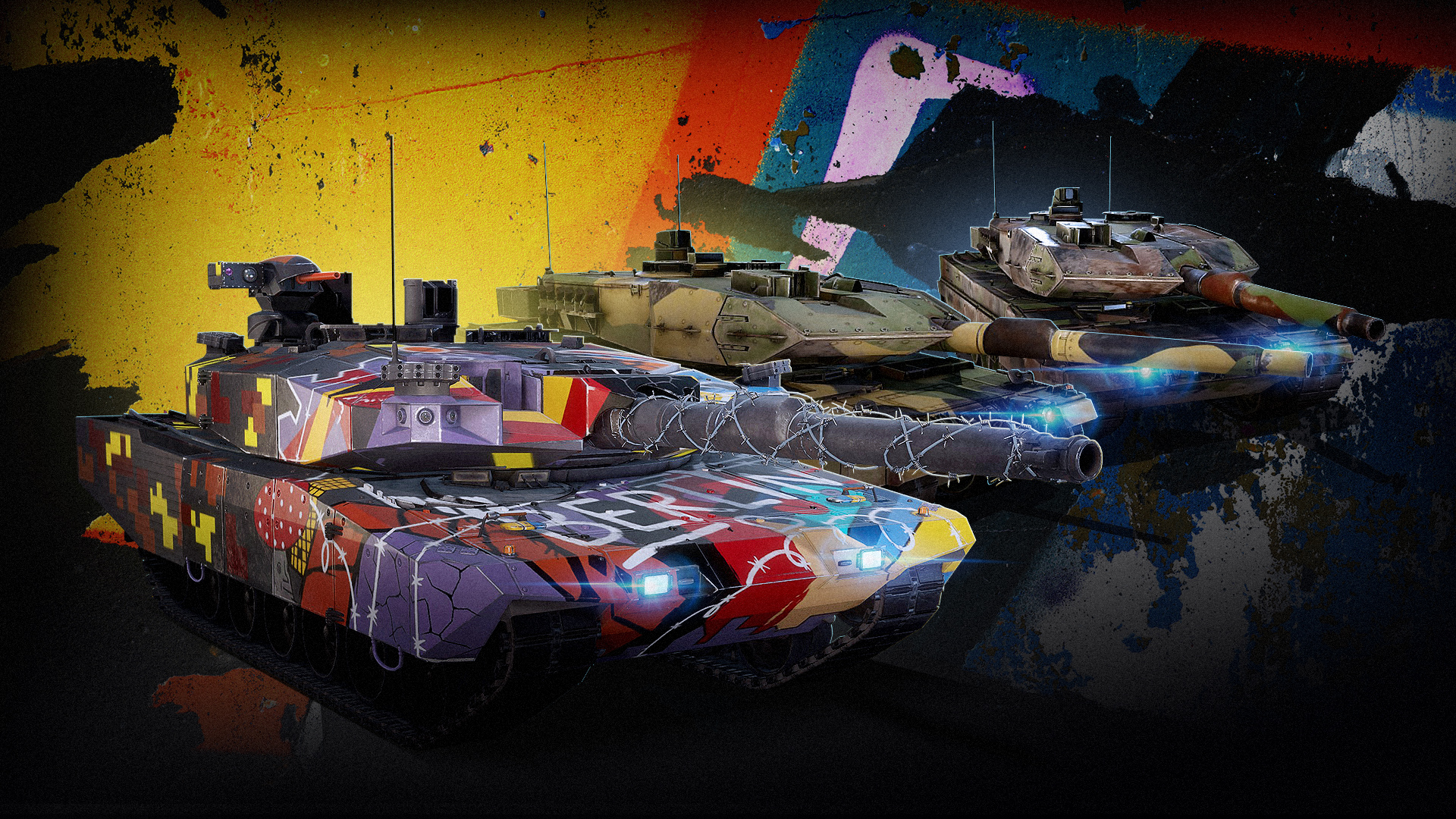 Between October 3 and October 10, 2019, the following bonuses will be available:

And last but not least, we are offering several interesting items on MyLoot, starting with the German camouflages.

Three German camouflages are available. The first two both represent the standard post-1985 NATO pattern used by the Bundeswehr – one of them is a classic brush paintjob while the other one is spray-painted. Since both camouflages are essentially similar, they are offered together for the price of one standard camouflage. Additionally, please note that the camouflages are visually similar to the previously introduced French ones since both France and West Germany were using the same NATO pattern. 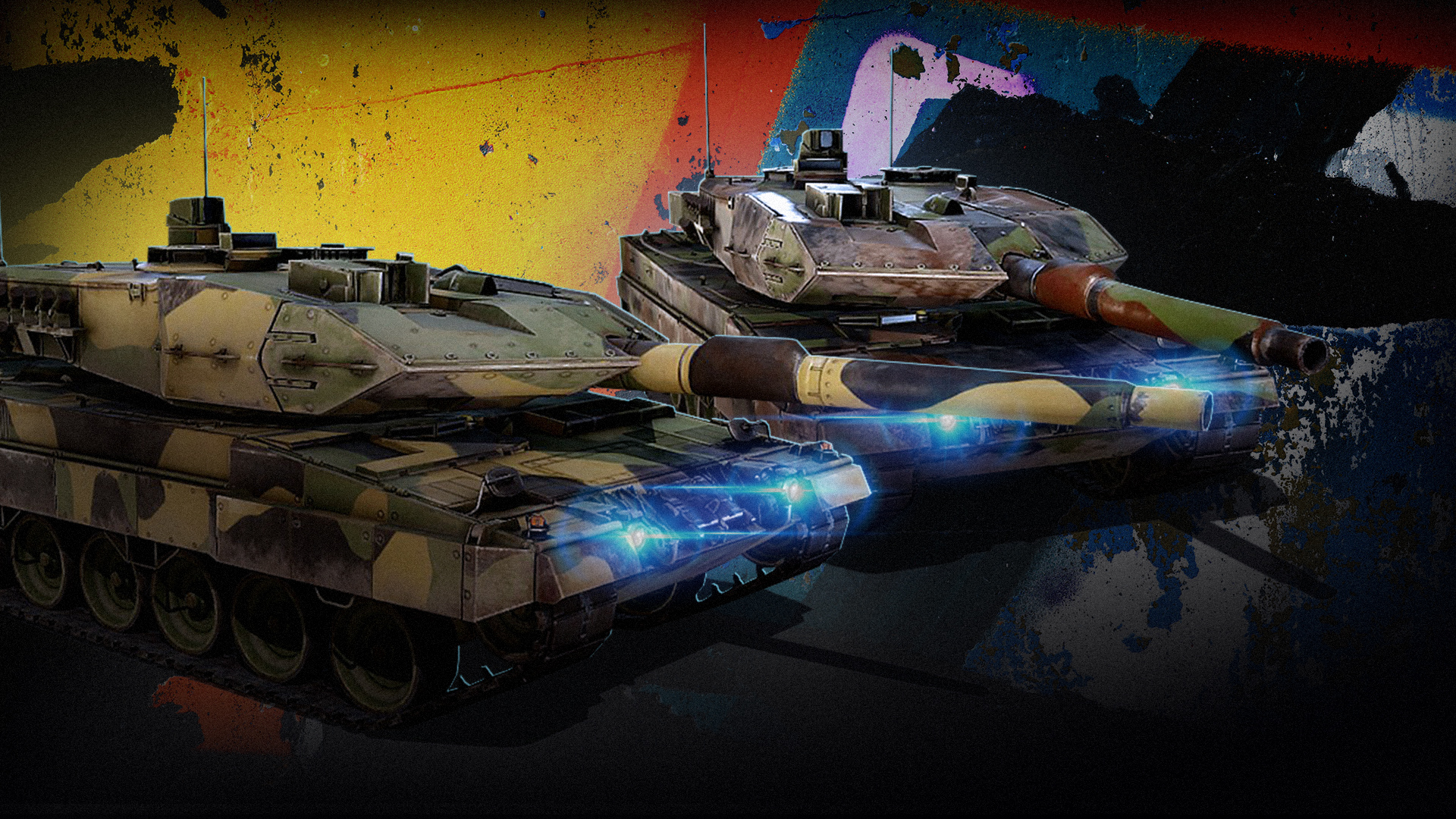 The second pattern is a summer camouflage from the late 1970s, as it appeared on the earliest German Leopard 2 service tanks. If you desire to drive a correctly painted historical vehicle, the Leopard 2 MBT is the perfect candidate for this paintjob.

Erin O’Connell is, thanks to her combination of scouting-oriented skills, one of the best AFV commanders in the entire game and is much sought after amongst the best and most skilled players. You now have the opportunity to obtain her services with a discount.

And, last but not least, the Leopard 2 Revolution Wallbreaker Tier 8 Premium MBT is now also available as a part of two discounted bundles. The Leopard 2 Revolution is a continuation of the older Evolution upgrade, intended to improve the performance of the older variants of the Leopard 2 Main Battle Tank in order to make it excel even on the battlefields of the 21st century. The improvements include a comprehensive armor upgrade, ROSY soft-kill APS and smoke grenade launchers as well as an entire suite of cutting edge electronics. You can read more about it in our dedicated article. 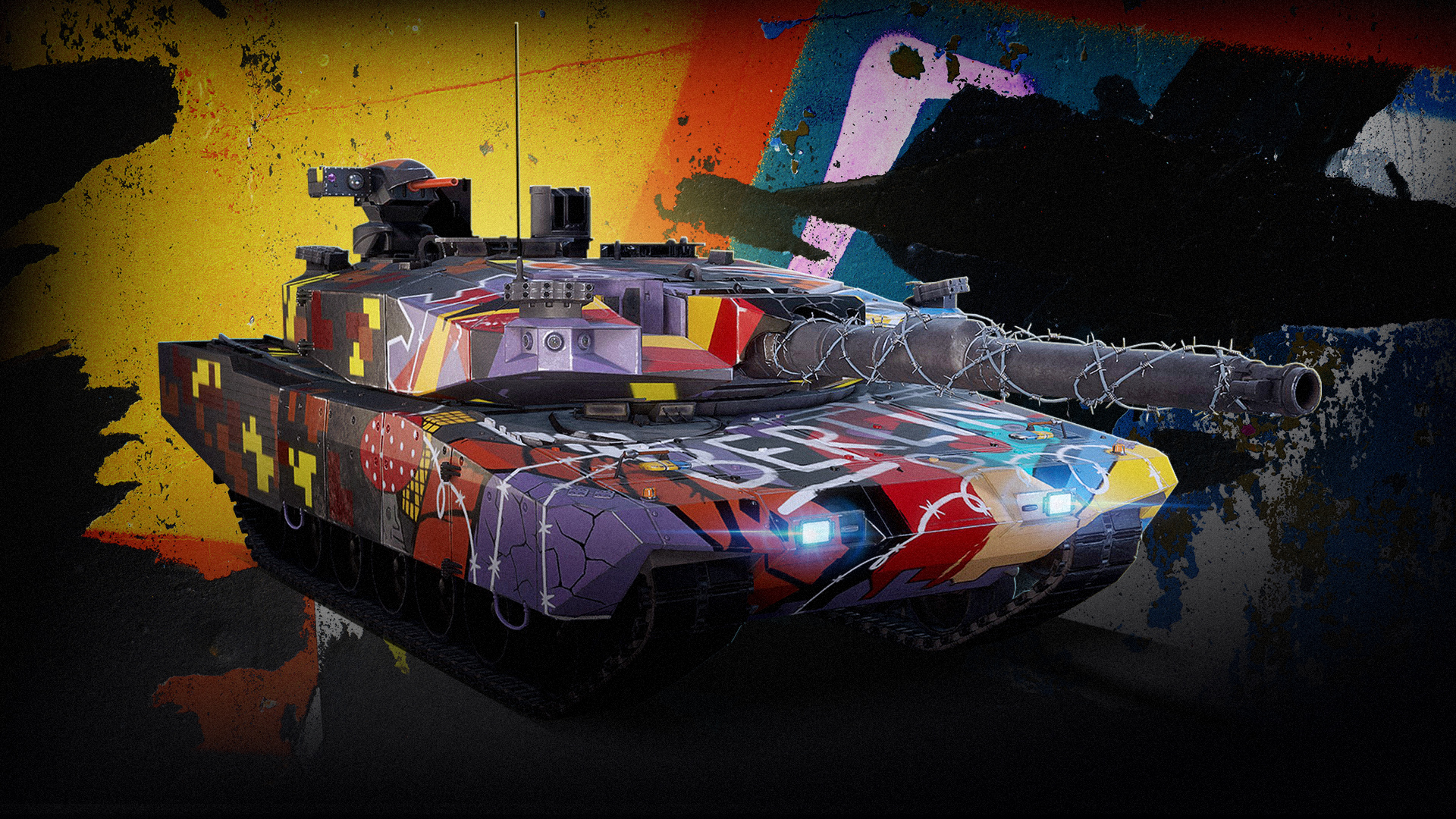 Check out its 3D model on our Sketchfab page!

In Armored Warfare, the Leopard 2 Revolution is a Tier 8 Main Battle Tank. It is not only well-armored, it also features an extremely accurate 120mm gun with advanced ammunition, allowing it to destroy its opponents at very long ranges, rivaling those of Tank Destroyers. The German tanks in general perform best at longer ranges and the Revolution is no exception. This vehicle features unique Berlin Wall-themed camouflage.