You didn’t think we’d forget, did you? This year, we’ve decided to celebrate the Armored Warfare launch anniversary in late October because, on October 18, 2018, the Global Server was launched, beginning a new era for the game! 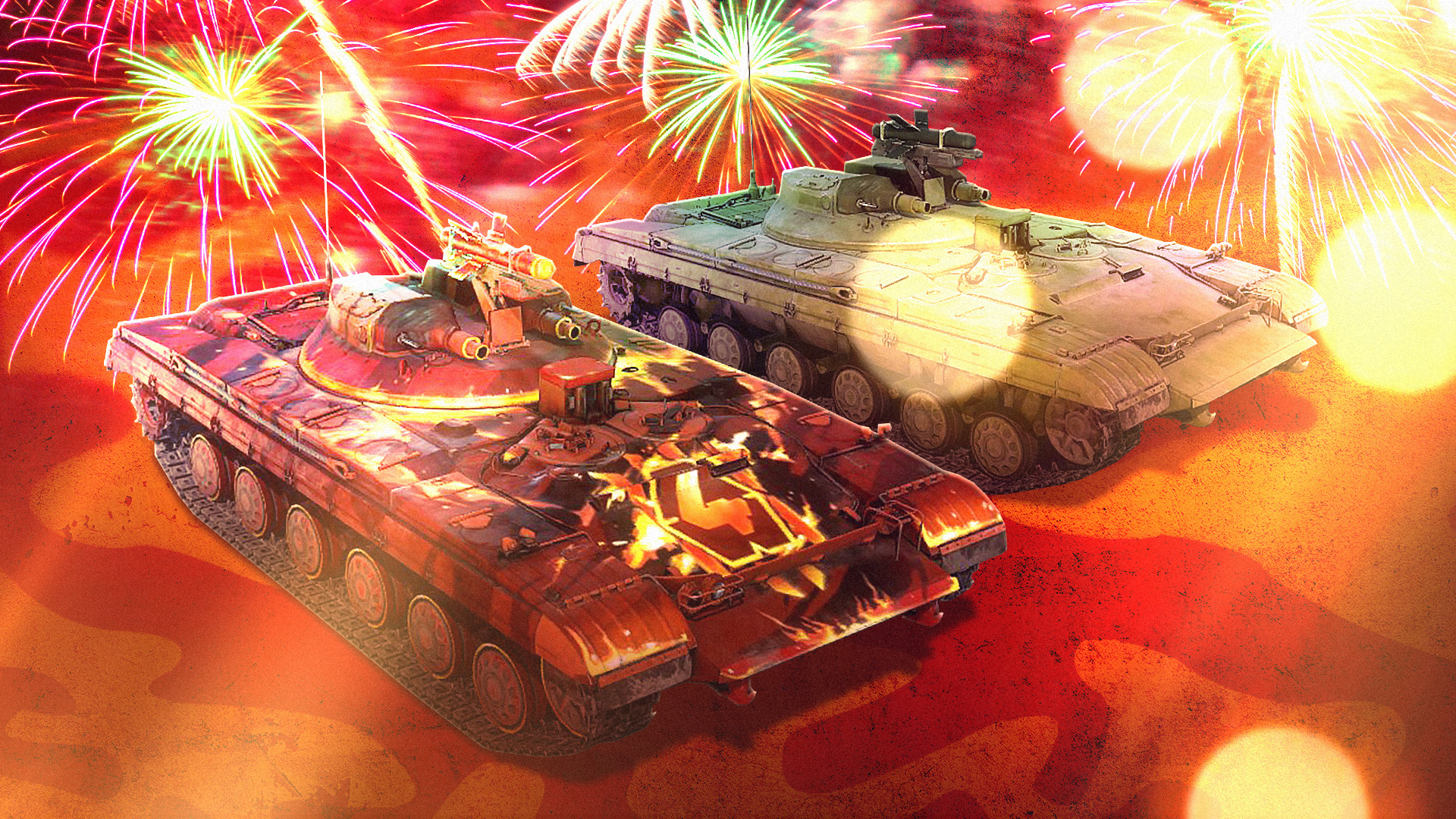 We’d like to thank you for those wonderful four years that wouldn’t be possible without your support. For the occasion, we’ve prepared a couple of amazing gifts (including the brand-new Object 287 Tier 6 Premium TD), bonuses and offers. Here’s what’s available!

Between October 17 and October 24, 2019, the following bonuses will be running:

But that is just the beginning because we’ve prepared a very special set of missions for you! Deal at least 2.000 damage in a single battle per day (starting at 2 AM CEST) in any mode to receive the following items:

If you manage to obtain all these items by playing every day, you will also receive a cool skin for the Object 287, called Vulkan! 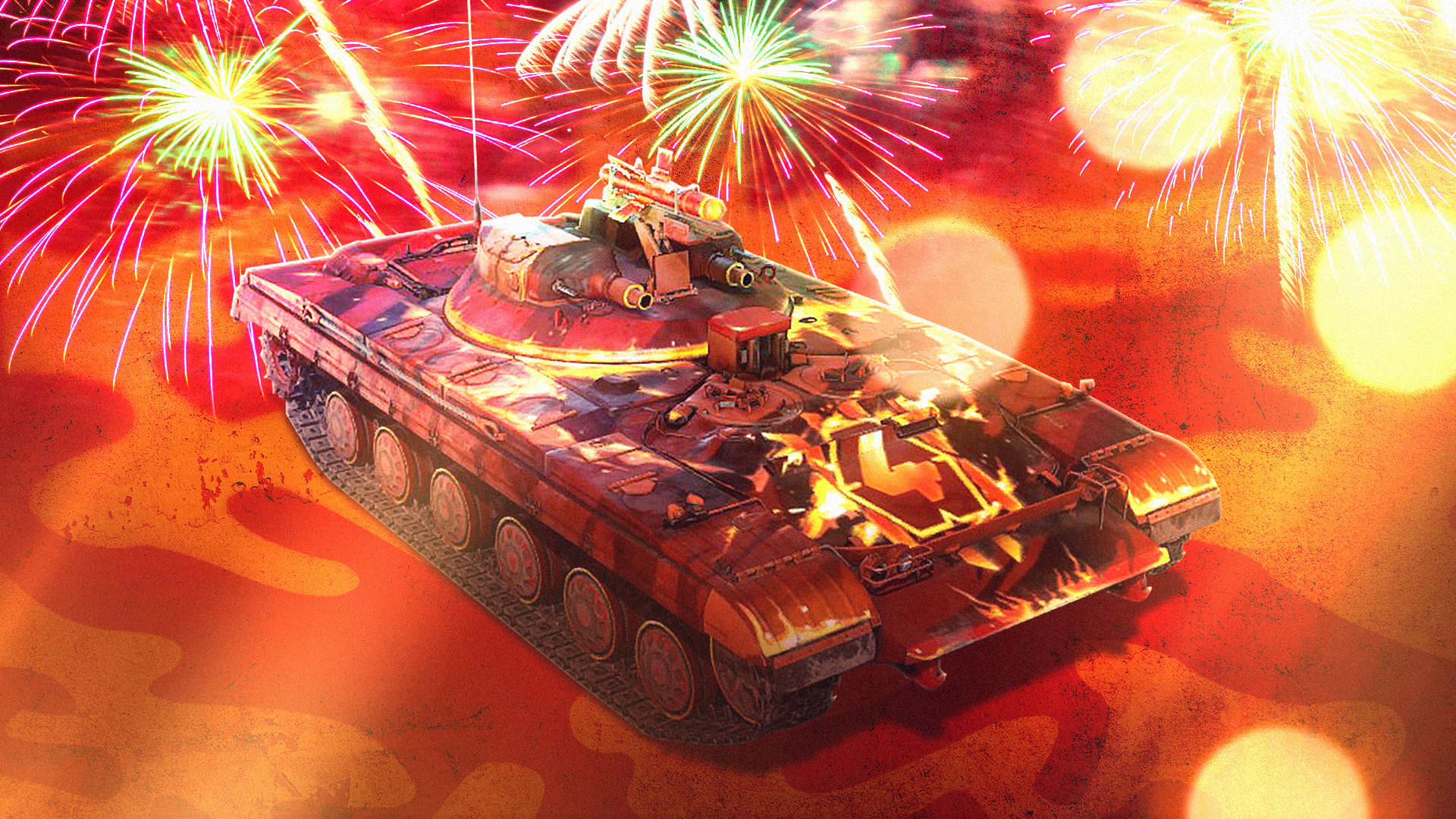 And last but not least, we are offering several interesting items on MyLoot and in our Web Shop: 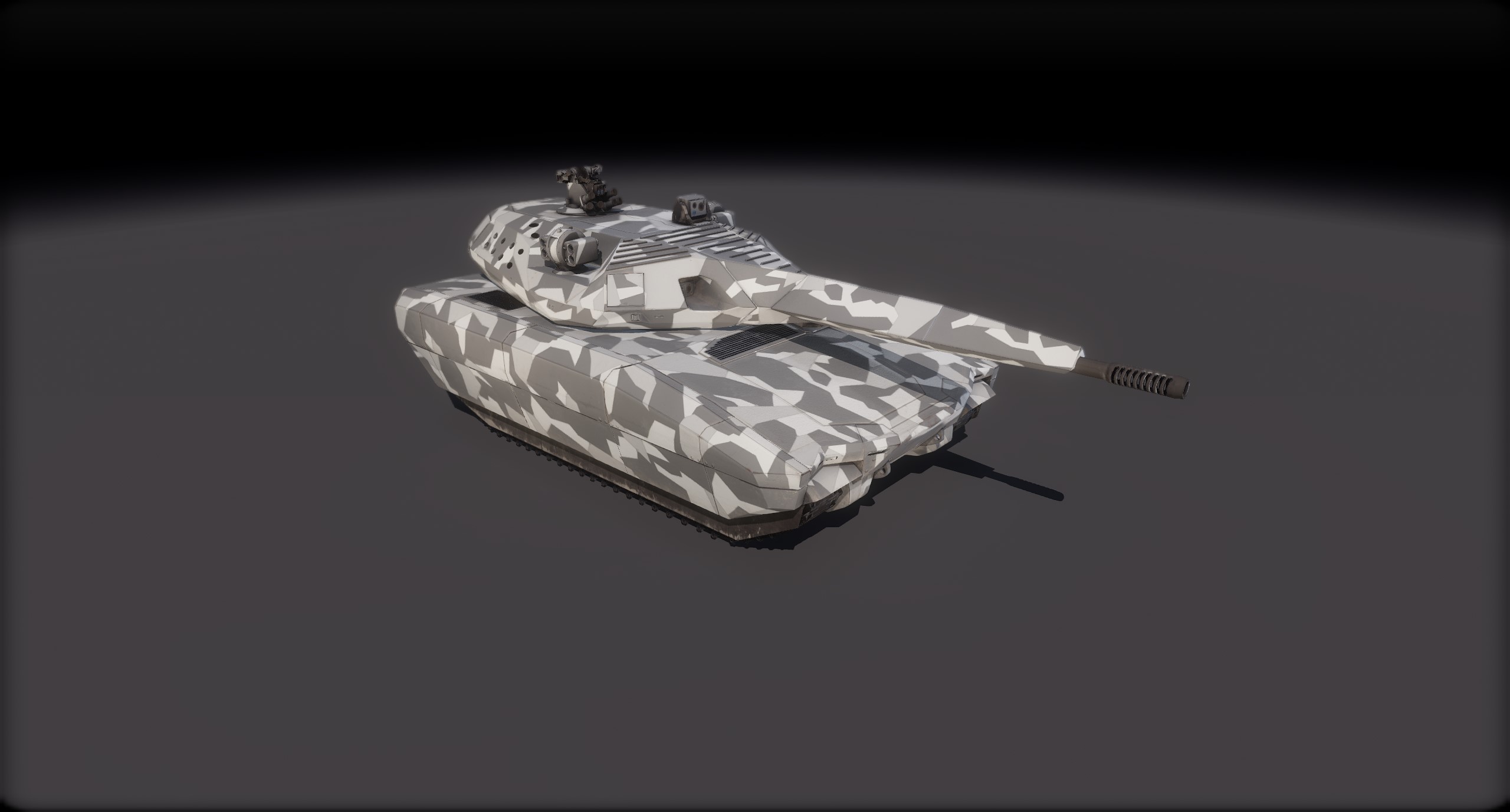 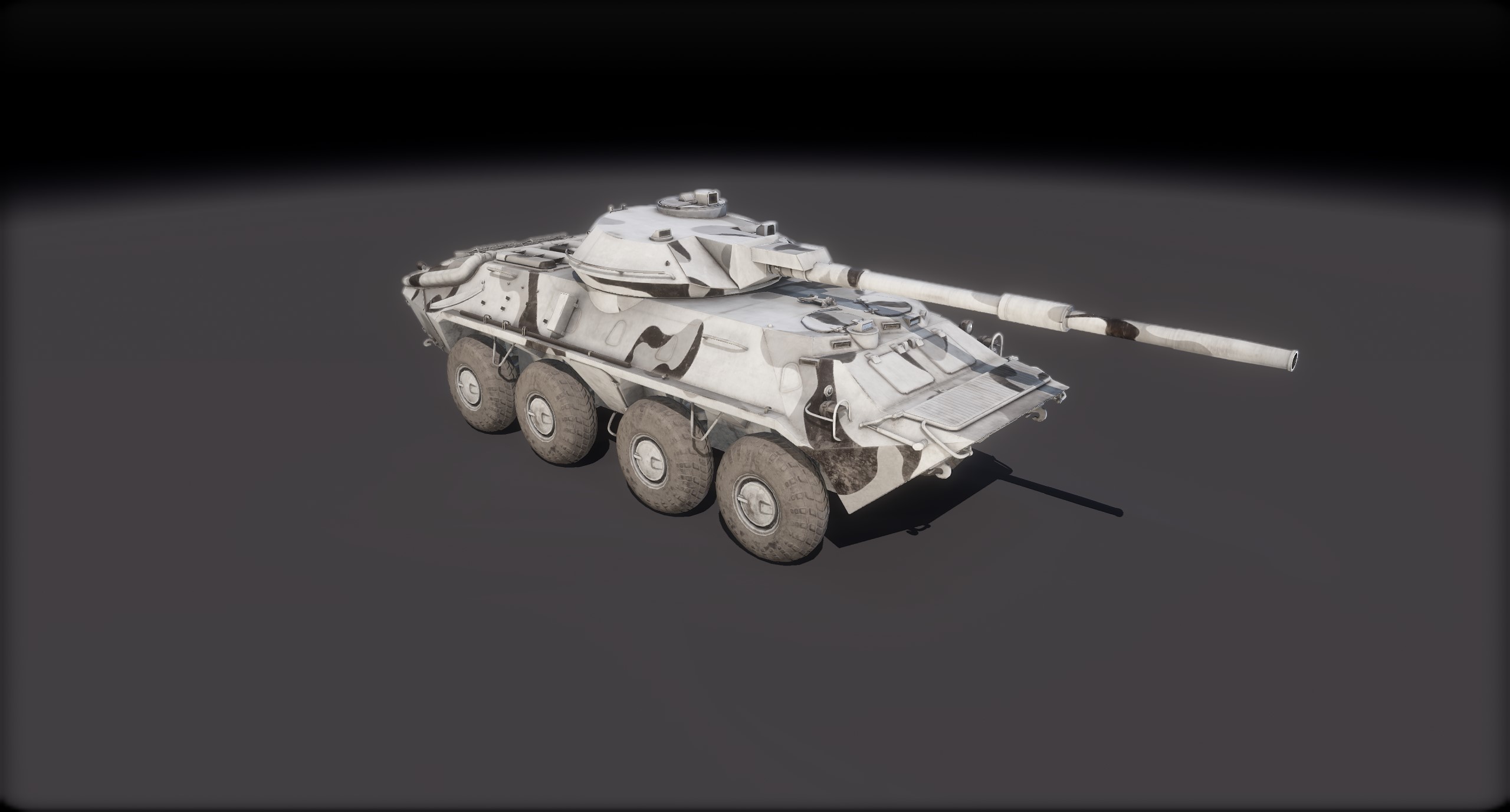 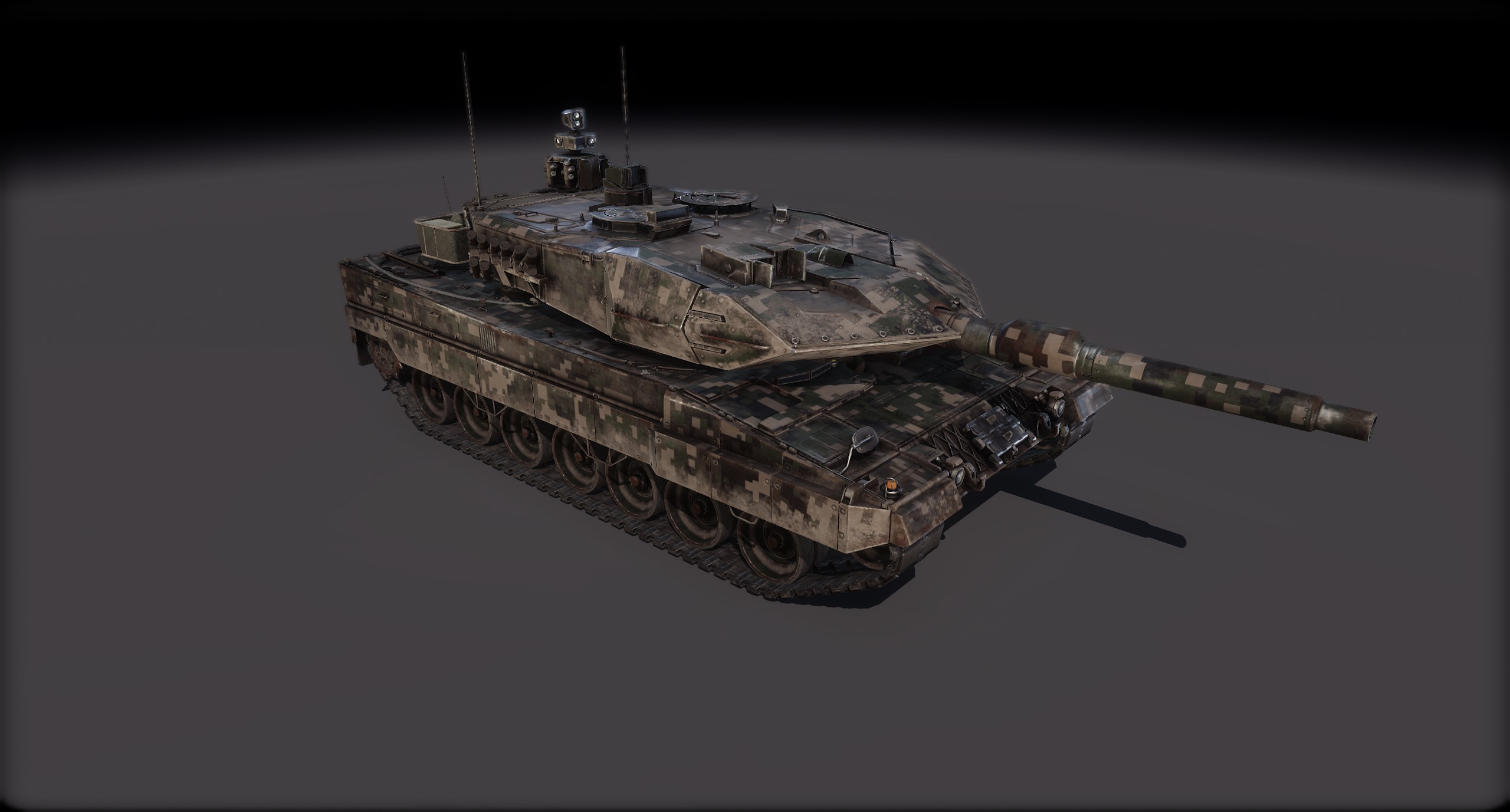 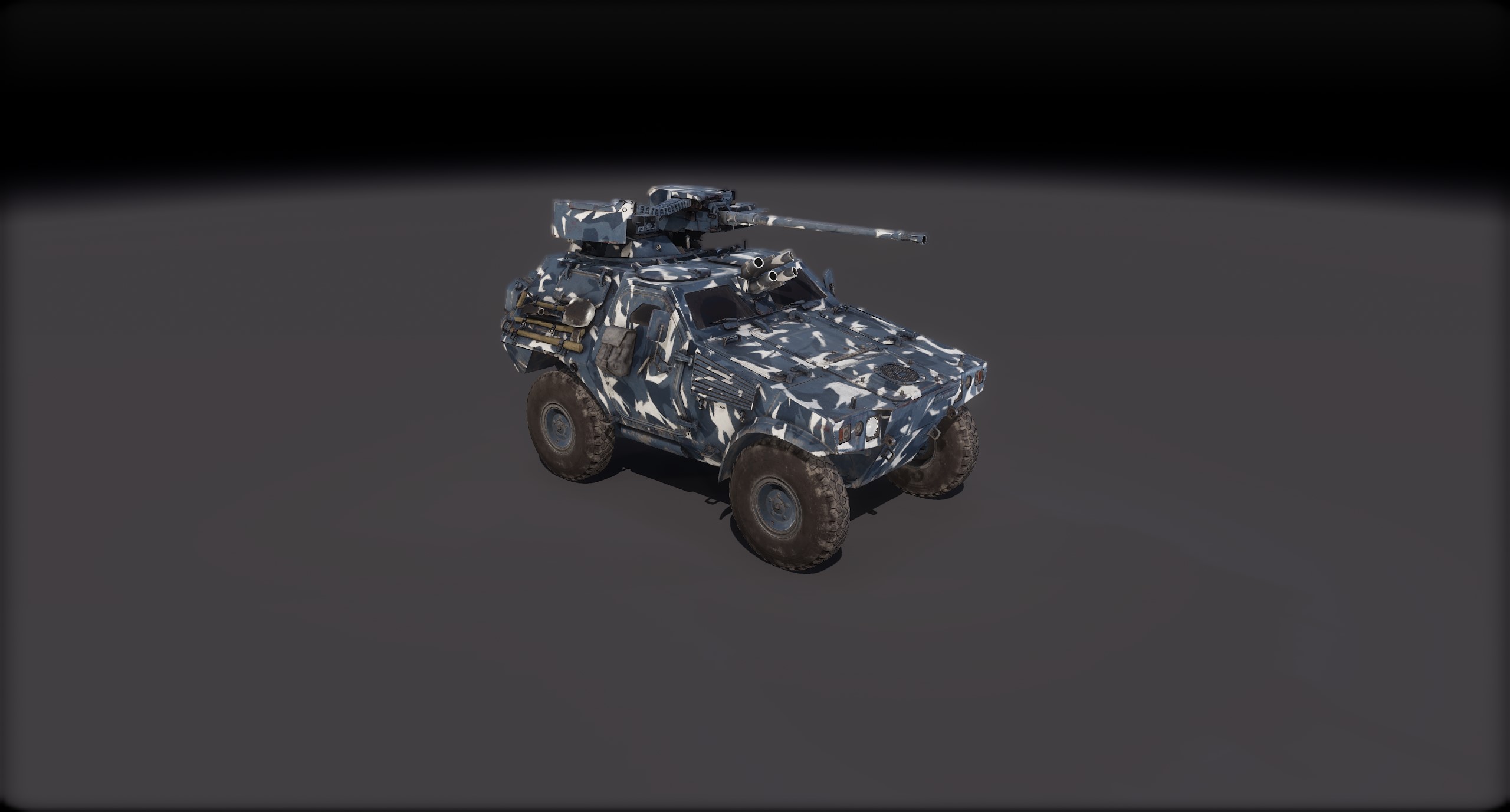 PTL-02 Assaulter is a Tier 7 Chinese Premium Tank Destroyer. It is a wheeled fire support vehicle, combining the best features of its class - it is adequately fast, stealthy and well-performing thanks to its powerful and fast-firing gun. 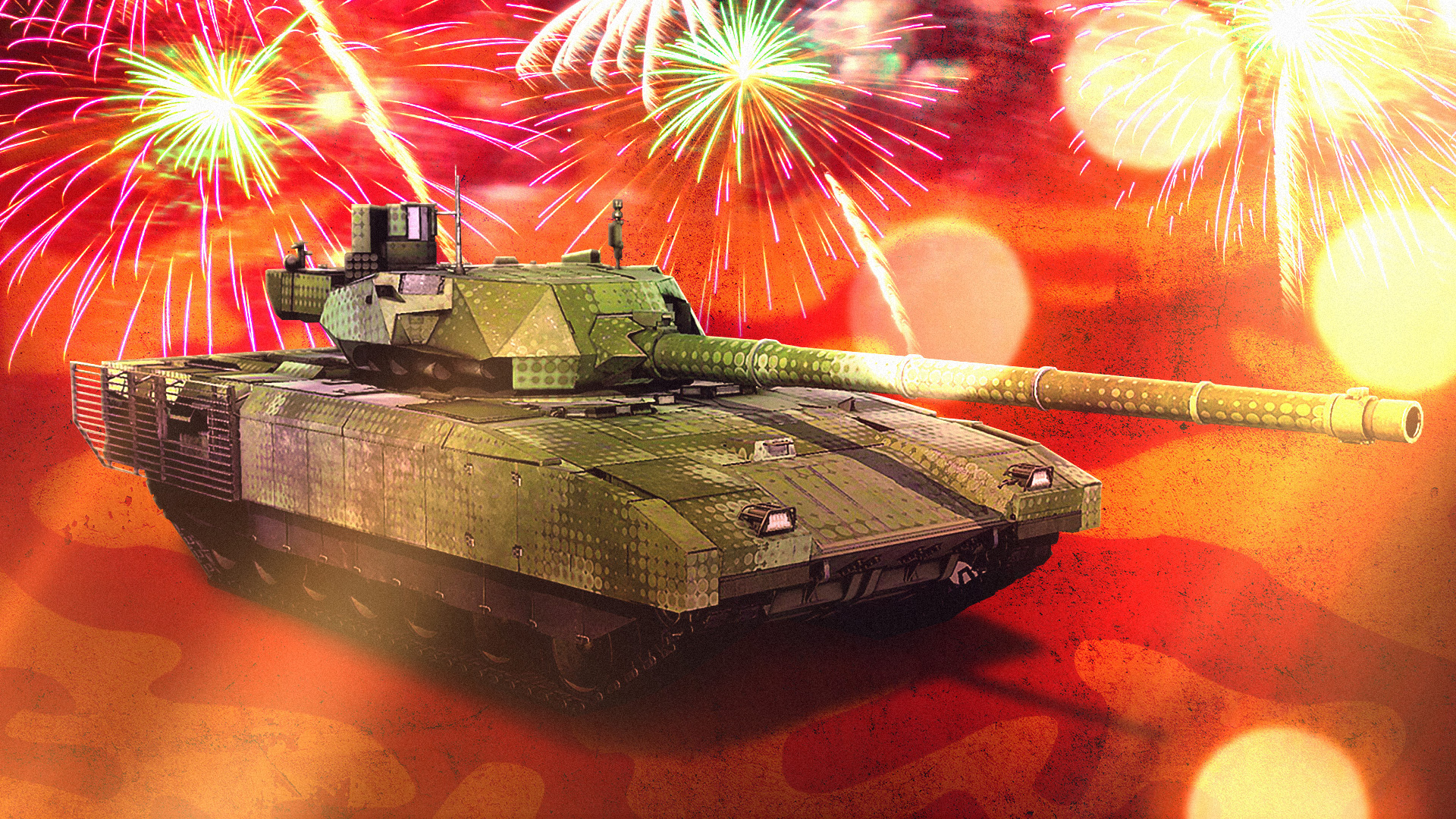 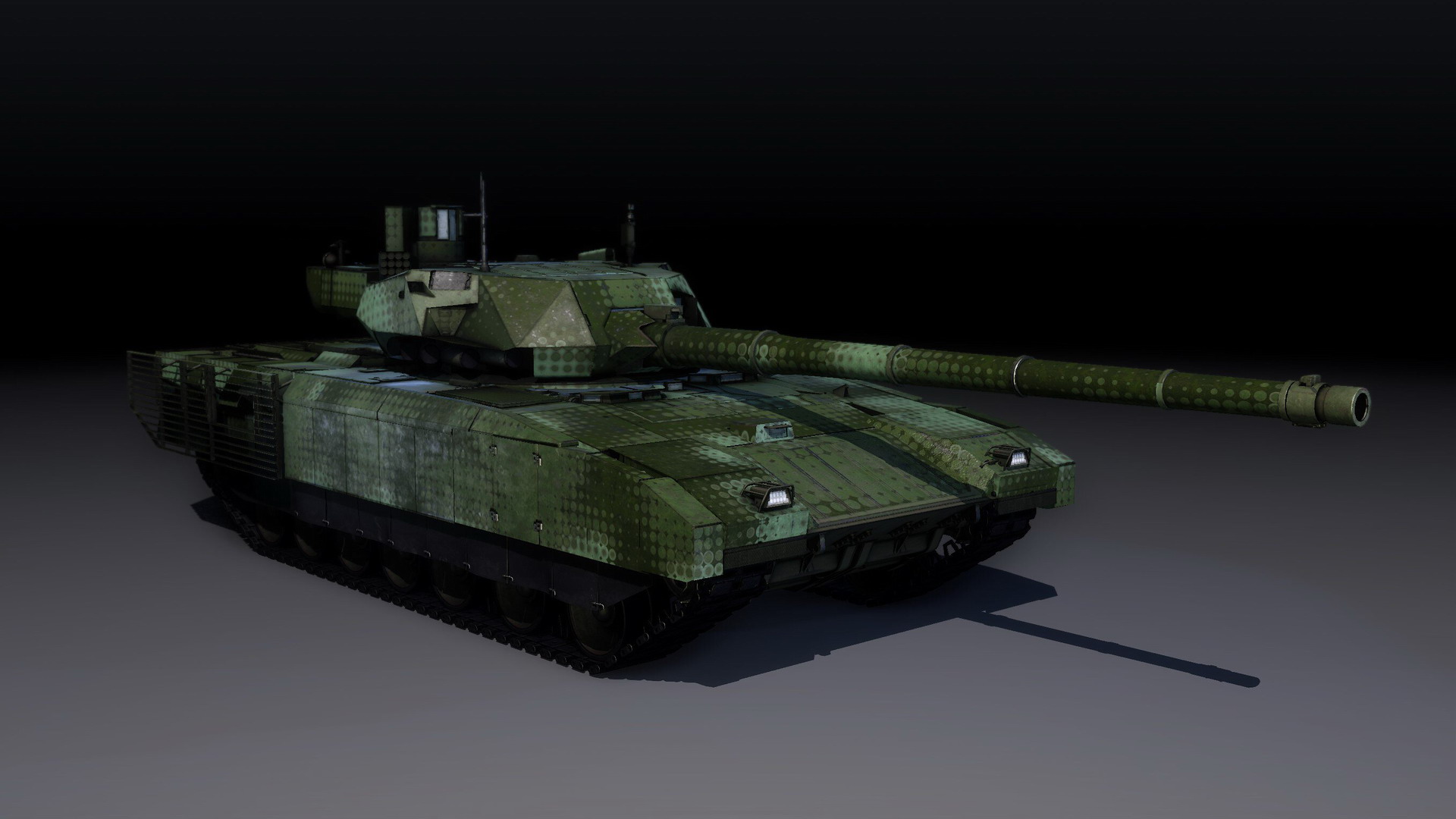 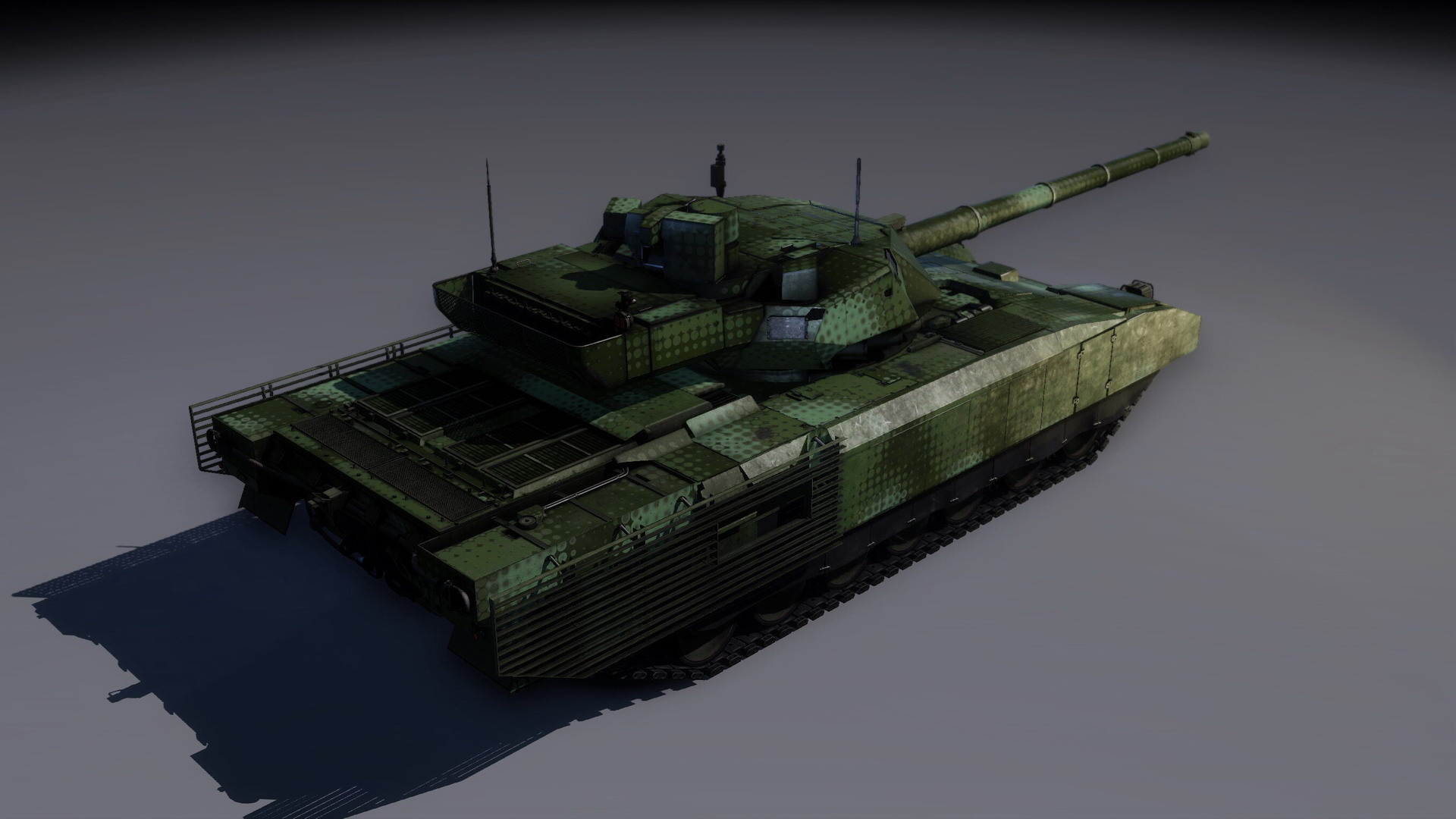 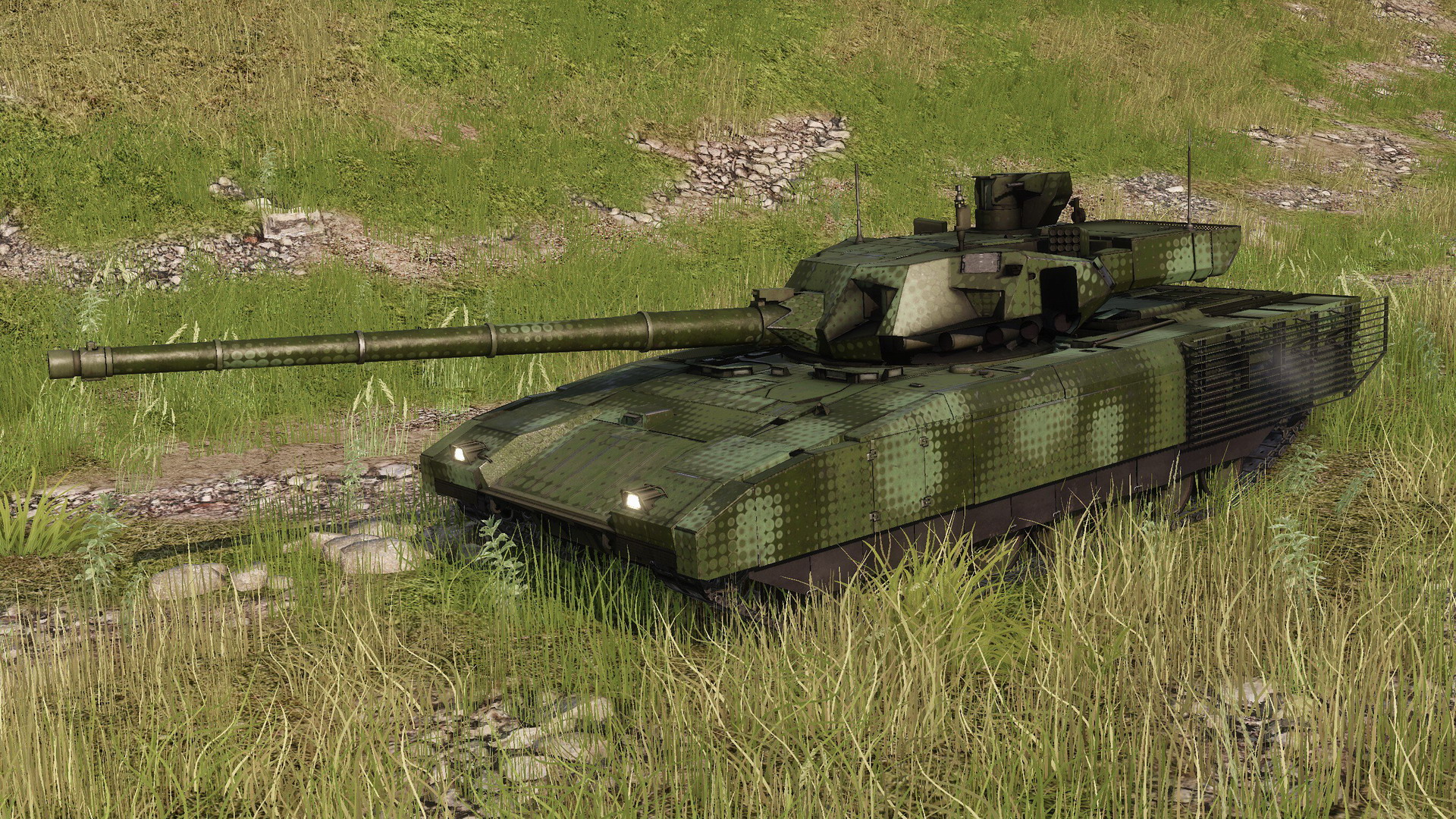 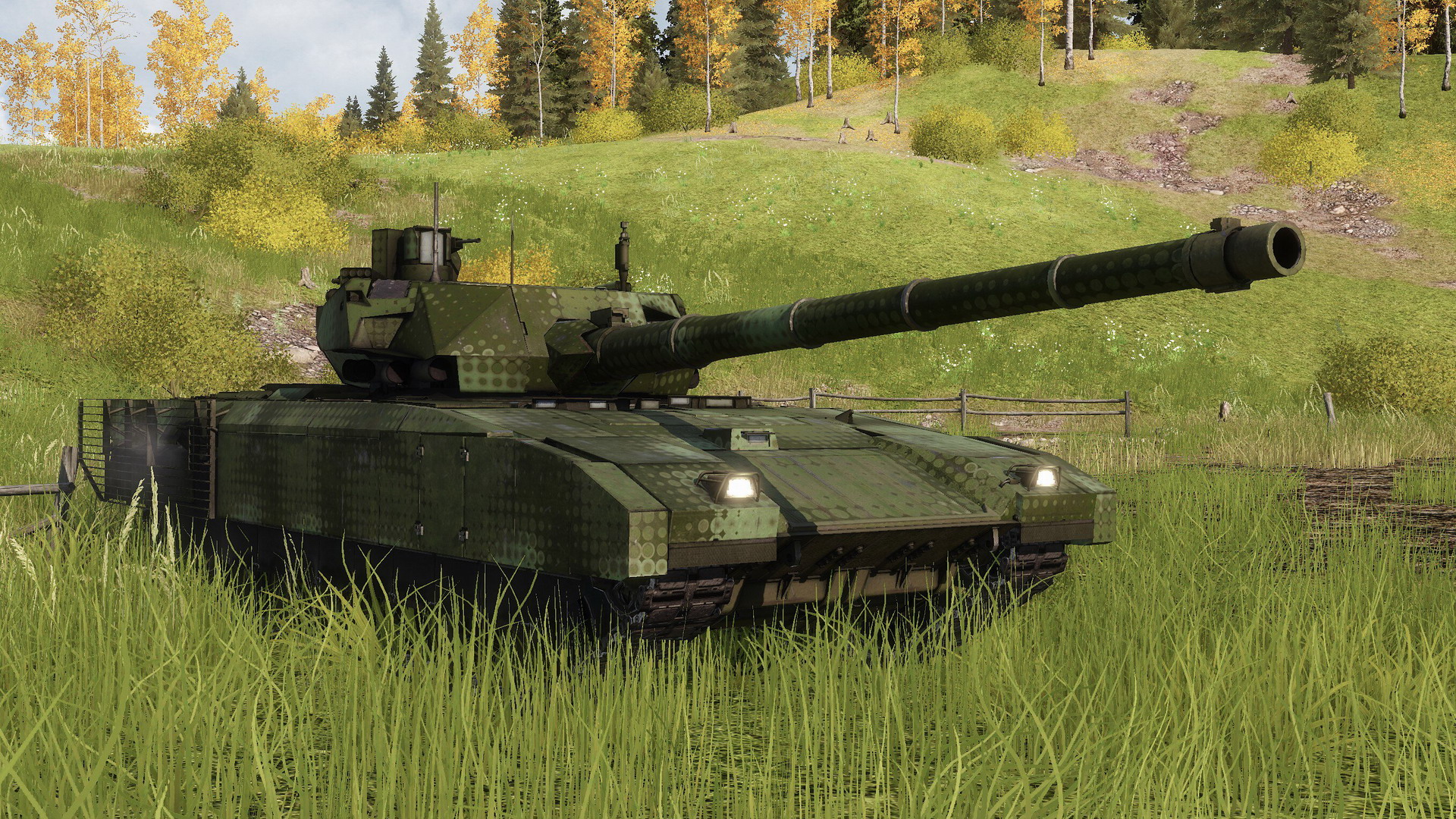 Your action will be required to move your account and progress to MY.GAMES