On October 18, we are celebrating Armored Warfare’s fifth anniversary. Until now, you’ve all had the chance to participate in the Anniversary Takedown event leading up to it, but that’s not all – we have also prepared exciting bonuses and a gift for you. 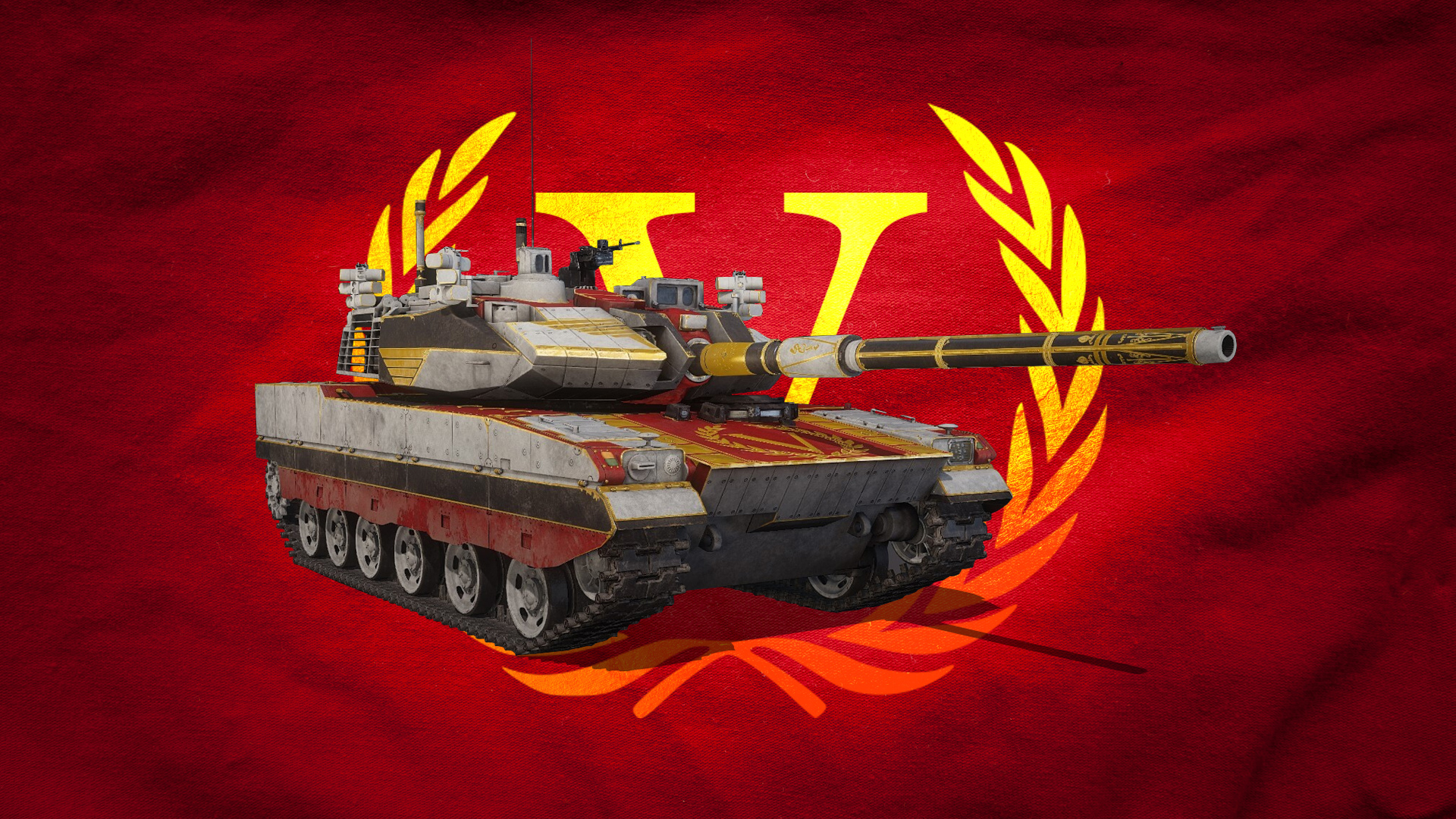 The following bonuses will be active until October 22:

Between October 18 (Sunday, 16:00 CEST) and October 22, a gift will also be available on MY.GAMES Market, containing:

In case you weren’t able to obtain the ZTQ-15 Tier 9 Premium Light Tank during the Anniversary Takedown event, no worries – it will become available soon.

As for the game’s future, we do have plenty of amazing content in store for you for the rest of 2020, the entire 2021 and, of course, for many years to follow after that. We’ll tell you more about our plans in the coming weeks, but until then:

On the 19th of October (Monday), the server will not be available for an extended period of time in order to implement Update 0.33.7410