The Day of German Unity is an important German holiday, celebrating the reunification of Germany after five decades of being split into East and West, following the results of the Second World War. The reunification of Germany on October 3 1990 and the subsequent fall of the Berlin Wall represent the start of a new era of prosperity and democracy in the Federal Republic of Germany. To celebrate this important day in German history, we have prepared several bonuses for all players on both the North American and the European server. 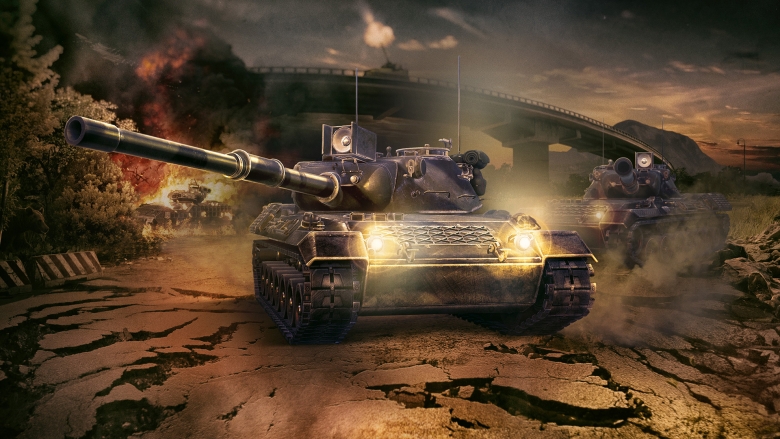 On the 3rd of October 2016, all players will receive the following bonuses and discounts: 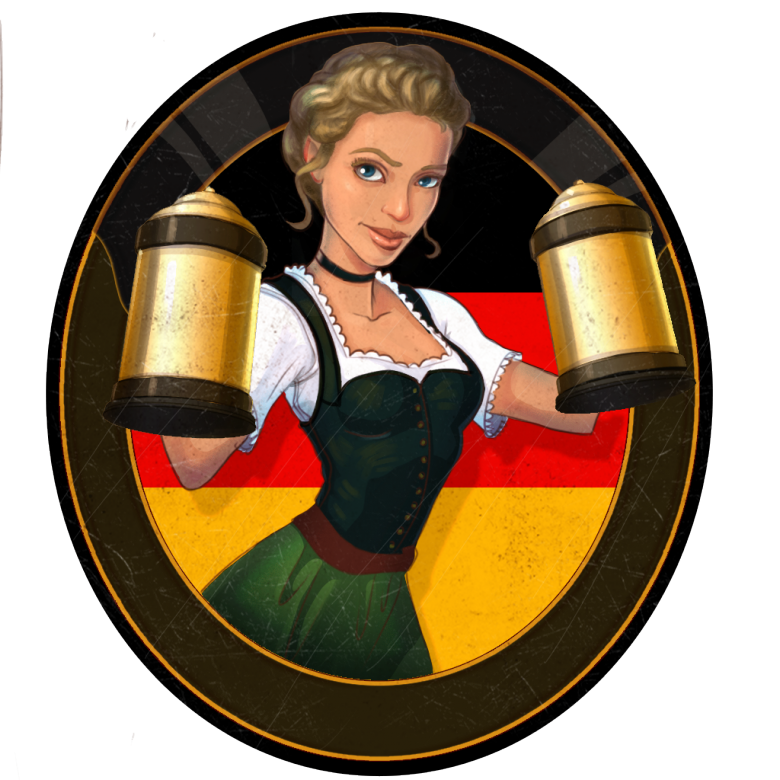 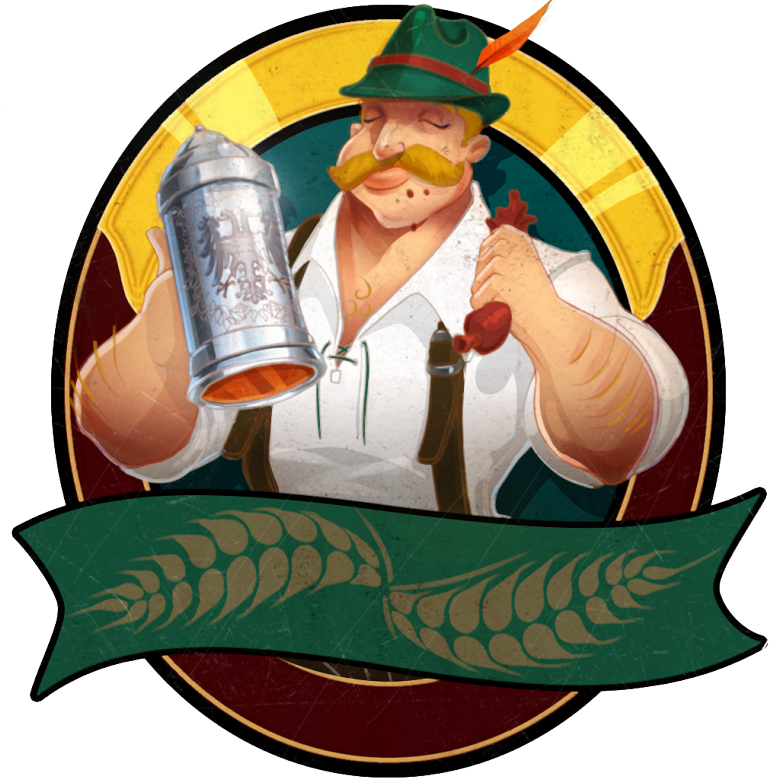 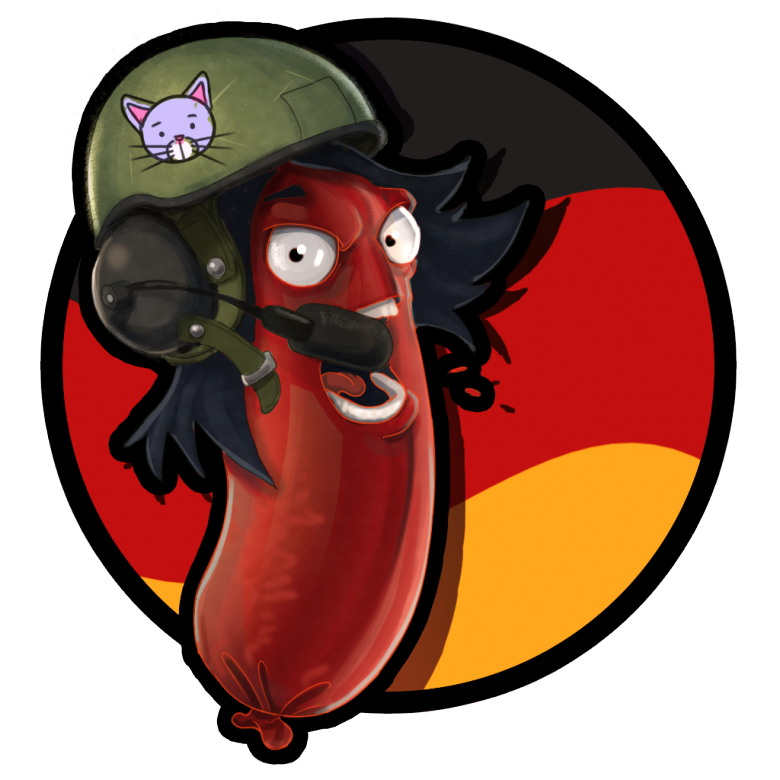 German vehicles are one of the most important and popular vehicle groups in Armored Warfare. The mainstay of this group is the Leopard vehicle family:

These awesome Main Battle Tanks represent the pinnacle of German post-war military engineering. They all are highly mobile and, on higher Tiers, also well-protected, but can deal massive damage thanks to the presence of the excellent Rheinmetall 120mm smoothbore gun, one of the best, if not the best, tank weapons in the world. These modern German Main Battle Tanks are a result of a hundred years of German tank development, which are covered in our previous articles:

There are other German vehicles in the game as well, such as the powerful Panzerhaubitze 2000 artillery or the nimble Wiesel. But what does the future hold for German military products in Armored Warfare? 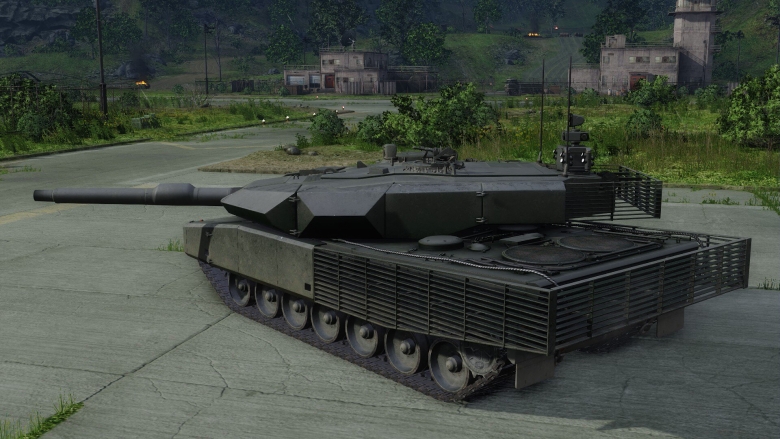 But this is just the tip of the iceberg in terms of the changes we are working on for German and other vehicles. Stay tuned for more!

Looking for desktop wallpaper replacement? How about trying our Armored Warfare-themed calendar, this time with the T-14 Armata MBT!

Learn about the results of Lords of War Season 0 and the names of the best teams out there!