July 14 is celebrated in France as the National Celebration (La fête nationale), but it is more commonly known in the English-speaking countries as the Bastille Day. The name signifies one of the most important episodes of the French Revolution, the storming of the Bastille prison-fortress on the 14th of July 1789. The fortress was considered a symbol of royal power and its fall was a significant blow to the authority of the king. 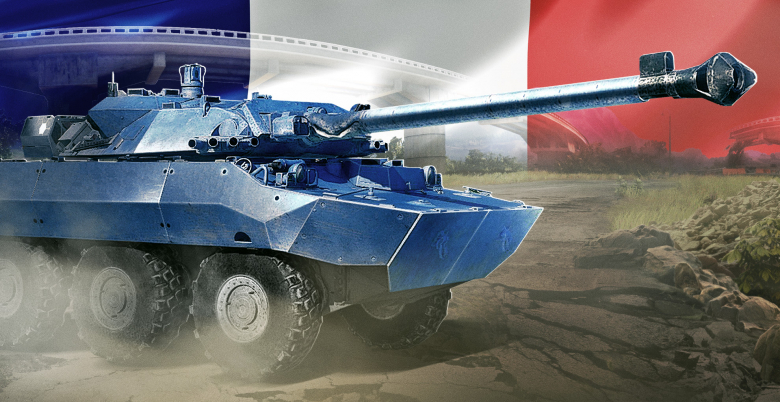 To celebrate the Bastille Day, we have prepared a bonus as well as brand-new decals!

This bonus will be active during the following times:

Furthermore, any player, who has played or will play at least one battle in PvP, PvE or Global Operations during the following periods: 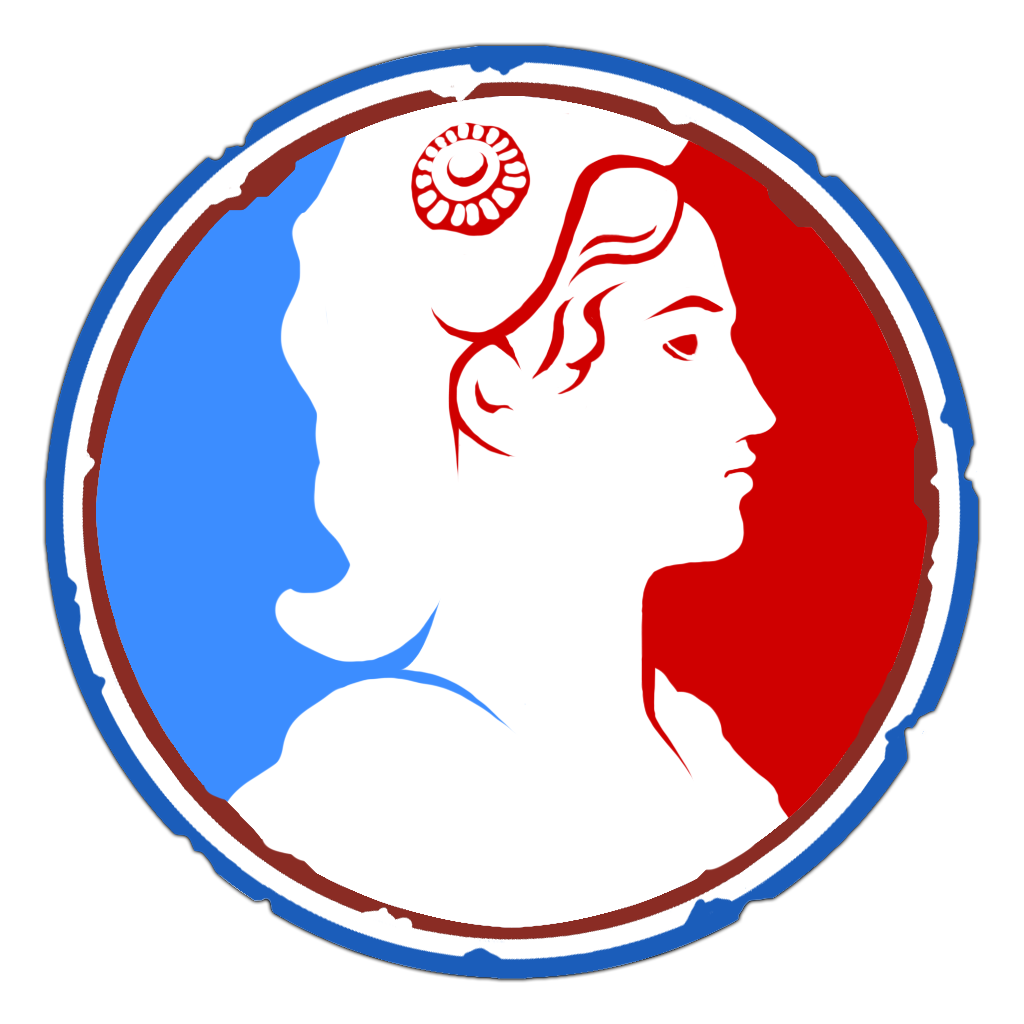 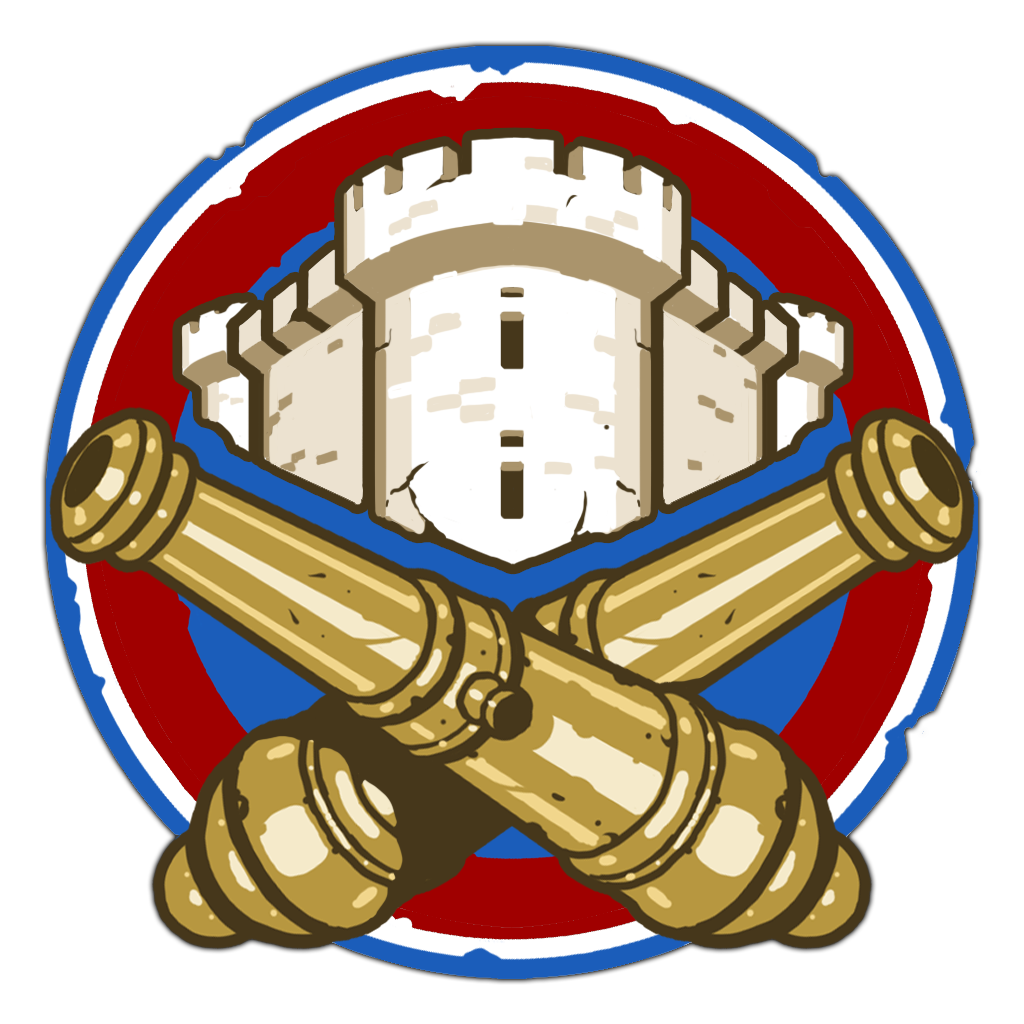 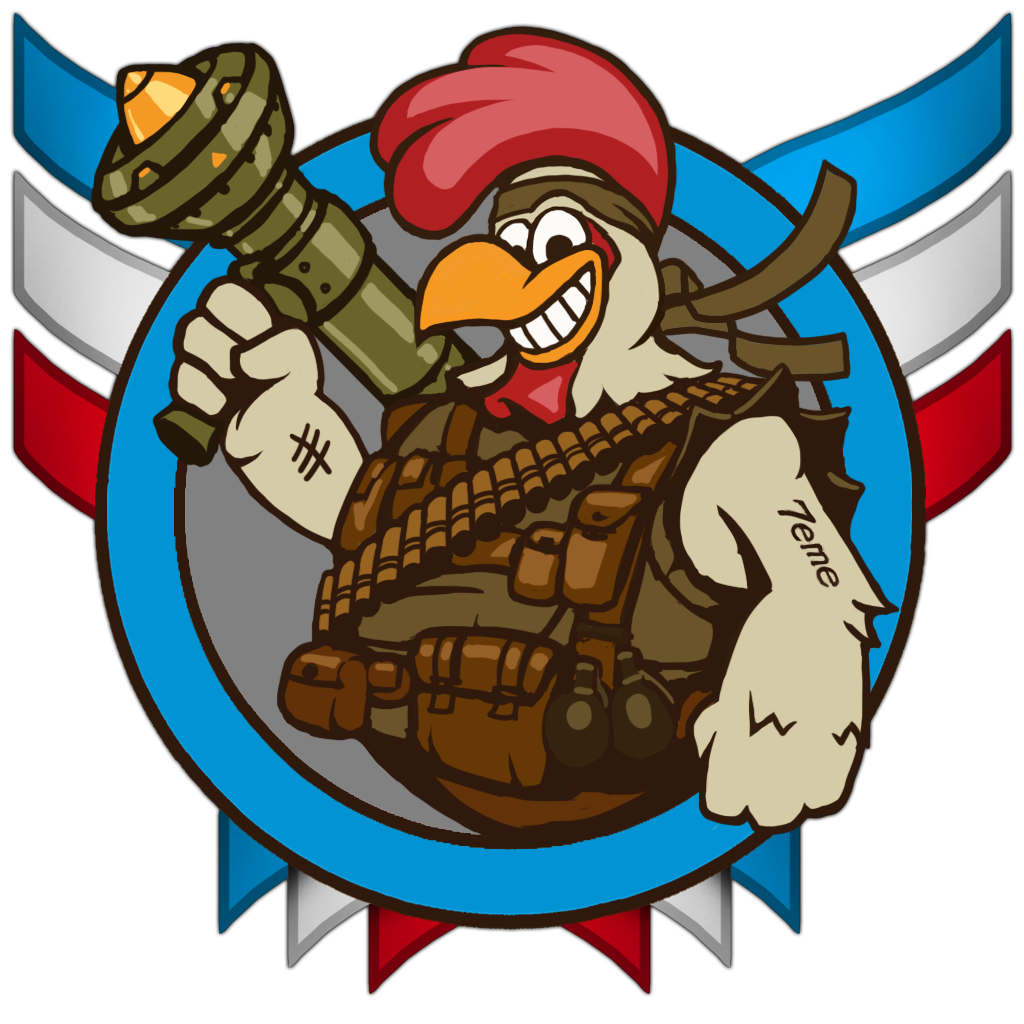 We hope you enjoy this small gift and we'll see you on the battlefield!

Are you in need of some Gold? Here’s your chance to purchase it with a bonus