On April 25, Australia, New Zealand and several other islands and territories celebrate Anzac Day to honor the brave troops, who have fallen across the decades. The name of the day is based on the abbreviation of the Australian and New Zealand Army Corps (ANZAC), which fought bravely during the World War One Gallipoli campaign, suffering heavy losses in the process. Over time, however, the meaning changed towards the commemoration of all Australian and New Zealand troops, who served and died in armed conflicts in the last one hundred years. 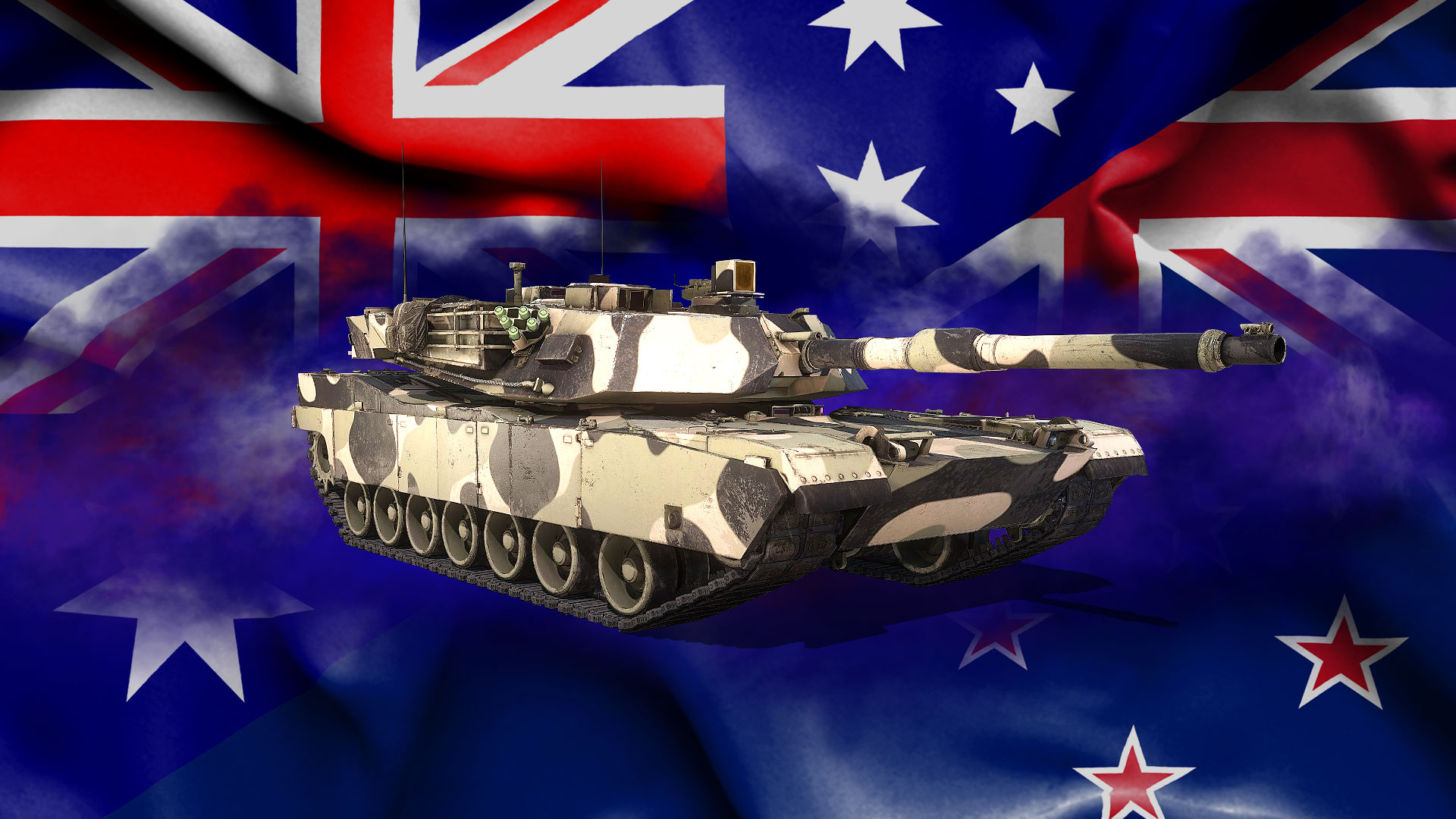 To celebrate the occasion, we’ve prepared a gift for you, which includes:

The gift is obtainable until April 29 via the MY.GAMES Market. 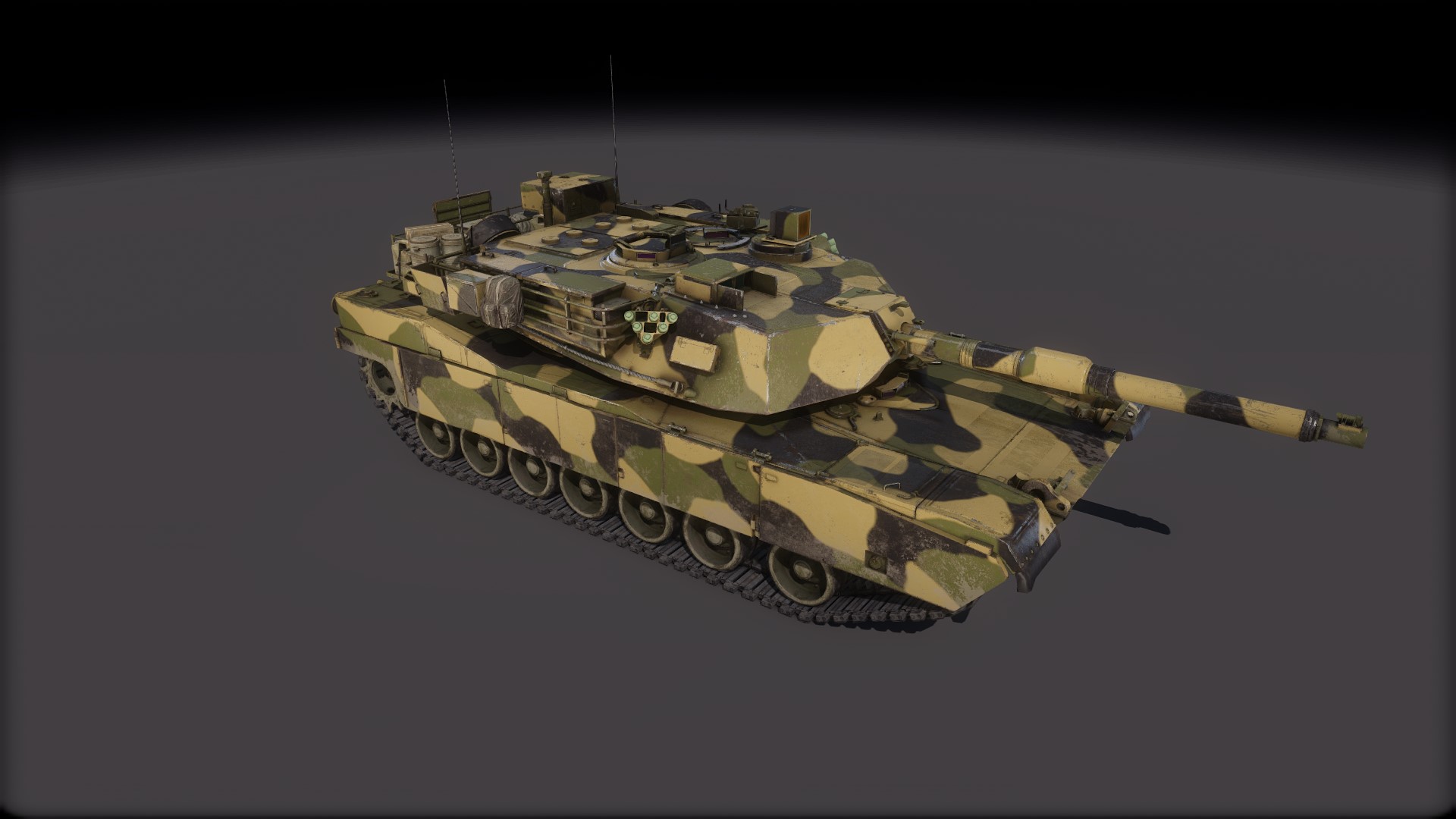 Both camouflages depict the same bush pattern of black, sand and green spots. One of them is a bit lighter with the spots being clearly defined, while the darker (and more color-rich) one has the spots more blurry, as if spray-painted. Both of these camouflages were first seen in the 1990s on the Australian Leopard 1 and Abrams MBTs and are used to this day. They will also go nicely with your AS21 Redback, since this pattern has been used in the past for its promotion.

These camouflages can be used in all three environments and can be installed on any vehicle that allows for visual customization.

We hope that you’ll enjoy the gift and the offer and, as always:

Stay safe, secure, and up to date with events in your favorite games

Learn more about the offer we’ve prepared for you!