This month in our Branch of the Month series is dedicated to the light support branch of Oscar Faraday. 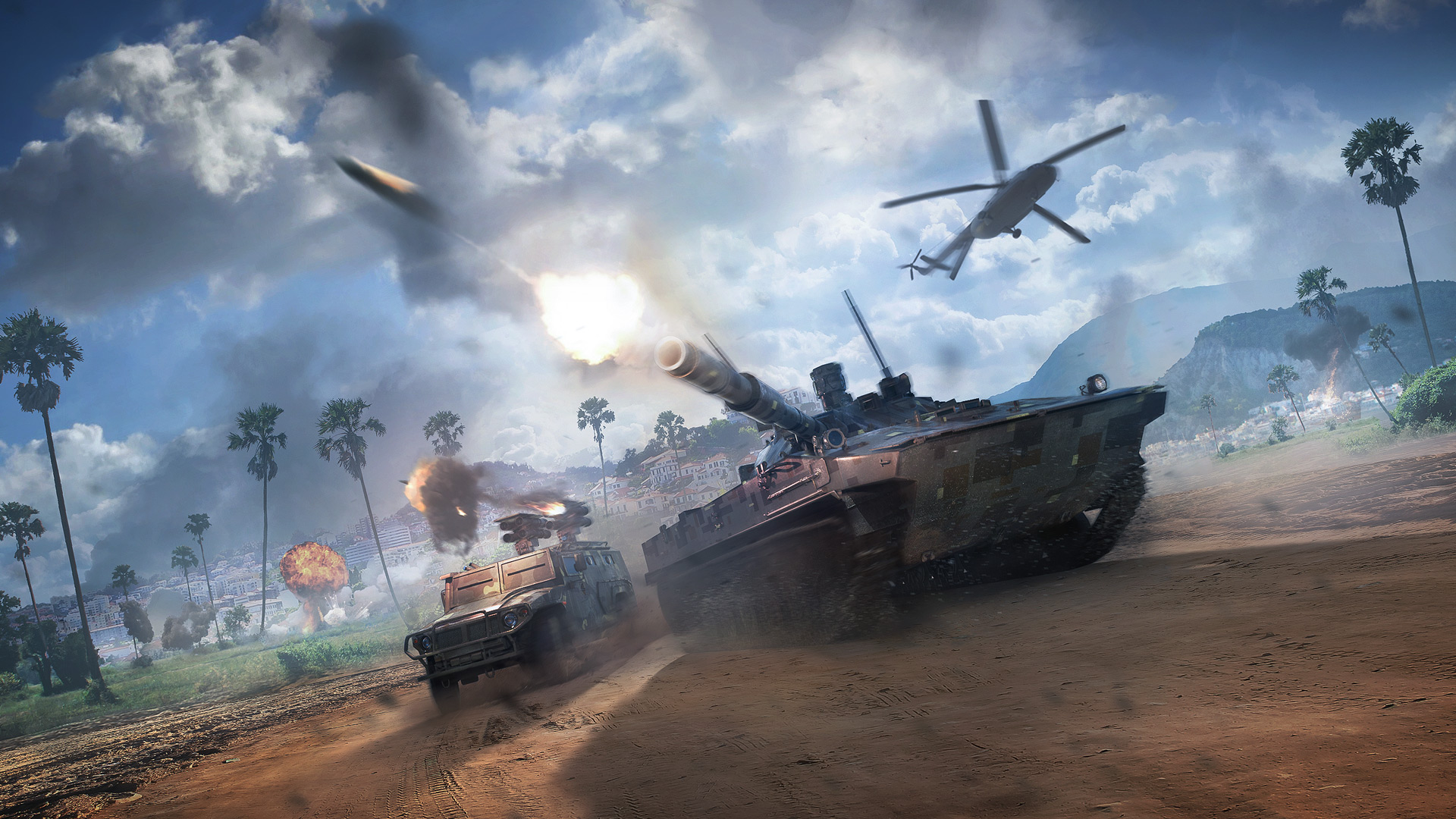 Born in Warwick, Great Britain, Oscar Faraday is the epitome of a British gentleman. But don’t let his smooth look and calm demeanor fool you – he’s one of the most dangerous people on the planet. Trained by the famous British MI5 secret service, he learned to appreciate finesse, preferring stealth over brute force during his decades-long career as His Majesty’s cold-hearted killer. His choice of vehicles reflects his nature – he offers machines capable taking out targets quickly but, most importantly, silently.

Oscar Faraday’s branch is mix of light fire support vehicles, each one with some unique trait or gameplay. Most of them are Armored Fighting Vehicles and Tank Destroyers, although one of the two Tier 10 vehicles of the branch is a Light Tank.

From July 1 to July 30, 2019, the following vehicles will be available for lower price than usual along with 30% battle-hardened discount:

Rooikat Tier 5 AFV – The Rooikat is a heavy South-African wheeled scout and fire support vehicle from the 1990s, designed for the unique conditions of South-African rural areas where mobility is more important than armor or firepower. Gameplay-wise, it’s a heavy scout with excellent firepower (it carries a 76mm gun) that can be used either as light second-line fire support or to hunt down enemy AFVs. It is quite slow and not as maneuverable or stealthy as the tiny four-wheelers in the game, but a combination of excellent spotting range, firepower and solid armor makes it a potent machine nonetheless. You can read more about it in our dedicated article. 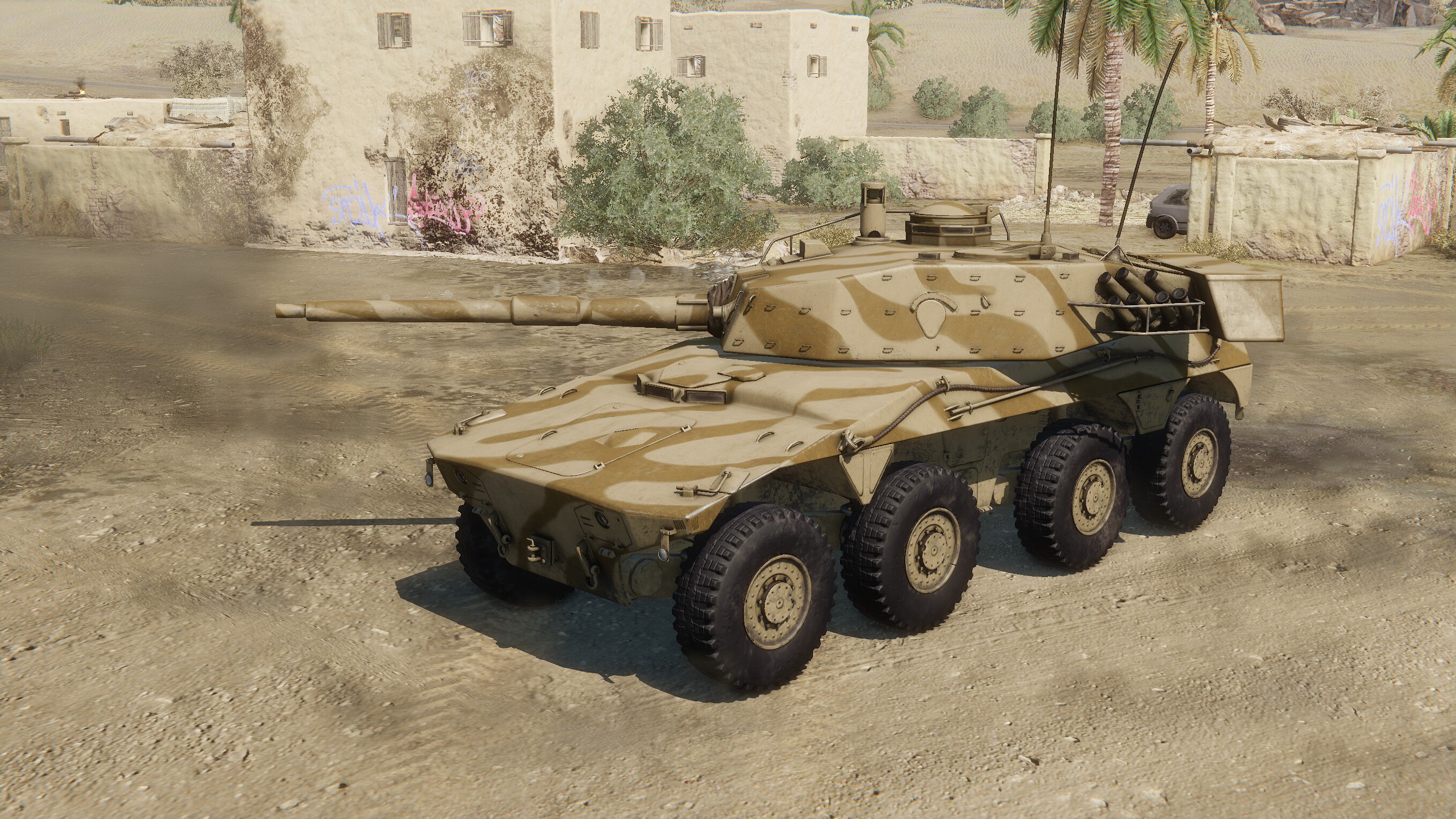 EE-18 Sucuri II Tier 6 TD – Despite looking roughly somewhat similar to the Rooikat, the Brazilian Sucuri-II is a completely different vehicle. It is only lightly armored but it features excellent off-road capabilities thanks to its unique “boomerang” suspension – it is unique in the sense that it can get to places other vehicles cannot and is thus capable of ambushing practically any target, including dedicated scouts, by taking shortcuts over rough terrain and appearing where no-one expects it. The vehicle has very high firepower thanks to its combination of a ready rack and HESH shells, making it one of the best tank killers of its Tier. You can read more about it in our dedicated article. 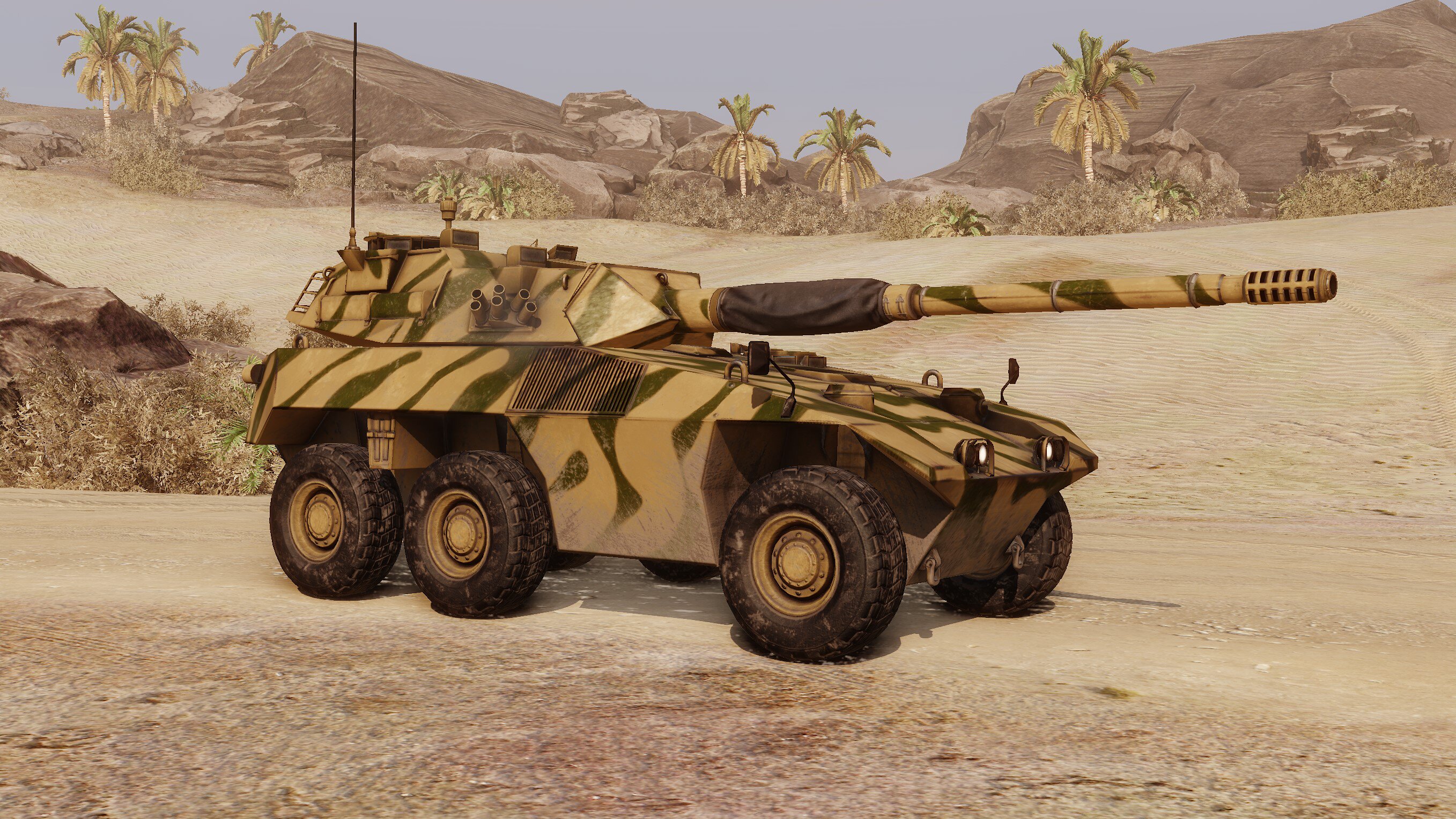 NM142 Tier 7 TD – The NM-142 is a Norwegian Tank Destroyer, consisting of a modified M113 chassis and a twin TOW ATGM launcher. It is therefore roughly comparable to the Swingfire but it has one rather unique feature – it can use top-down attack missiles. Instead of hitting the spot you aim that, these missiles climb sharply above the enemy vehicle and explode, hitting its often unprotected top. This system is extremely devastating against MBTs and skilled players can use it to decimate the entire enemy teams without blowing their cover. You can read more about it in our dedicated article. 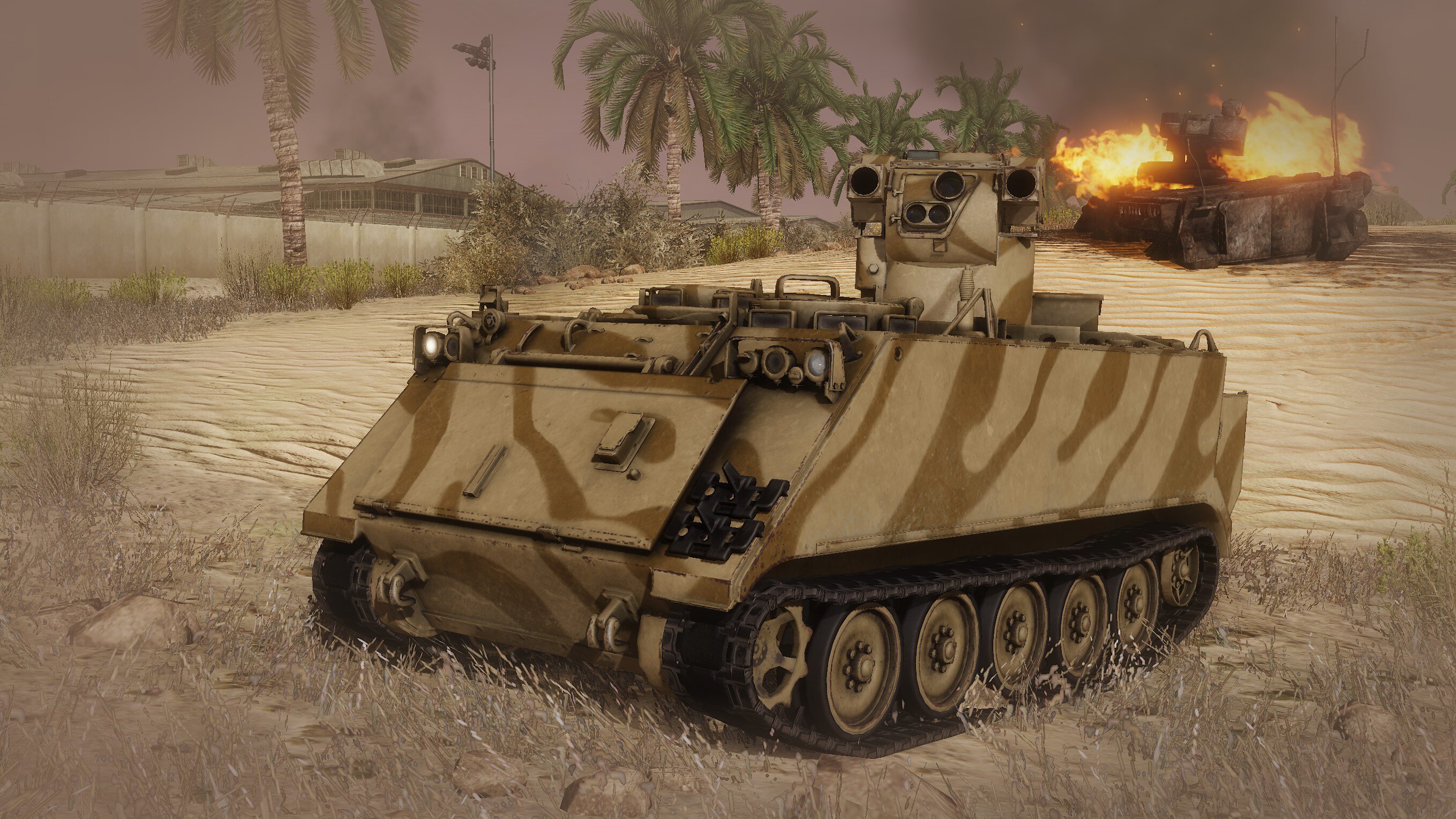 2S25 Sprut-SD Tier 8 TD – The Sprut (“Kraken”) is a Russian light self-propelled gun, intended to be used by the VDV, Russian airborne units. As such, it is very light in order to be air-transportable, but at the same time carries a lot of firepower for its weight class in the form of a 125mm smoothbore gun, normally only fitted into Main Battle Tanks. This vehicle is also equipped with the Arena-E hard-kill APS, compensating for the lack of armor protection and can, on top of it all, use gun-launched anti-tank guided missiles. At long ranges, few Tank Destroyers are better than the Sprut. This vehicle features two unique unlocks – a Snakeskin camouflage unique to Oscar Faraday (the forest version) and Commander Andrey Zaytsev, an excellent match for Faraday’s vehicles. You can read more about it in our dedicated article.

K21 XC-8 Tier 10 LT – This is a combination of a South-Korean K21 hull and the Belgian Cockerill XC-8 turret with a 120mm NATO standard smoothbore cannon. A prototype was revealed around 2013 and failed to attract any customers, but you can experience its power first-hand in Armored Warfare. As one of the two Tier 10 Light Tanks next to the PL-01, this vehicle features some of the best mobility and firepower characteristics in the game, making it the ultimate flanker. It is suitable for players who love mad dashes across the battlefield, leaving your enemies in the dust. This vehicle features three unique unlocks – the Northern Night blue base paint, the Snakeskin camouflage unique to Oscar Faraday (the desert version) and a player title “Assassin”. You can read more about it in our dedicated article. 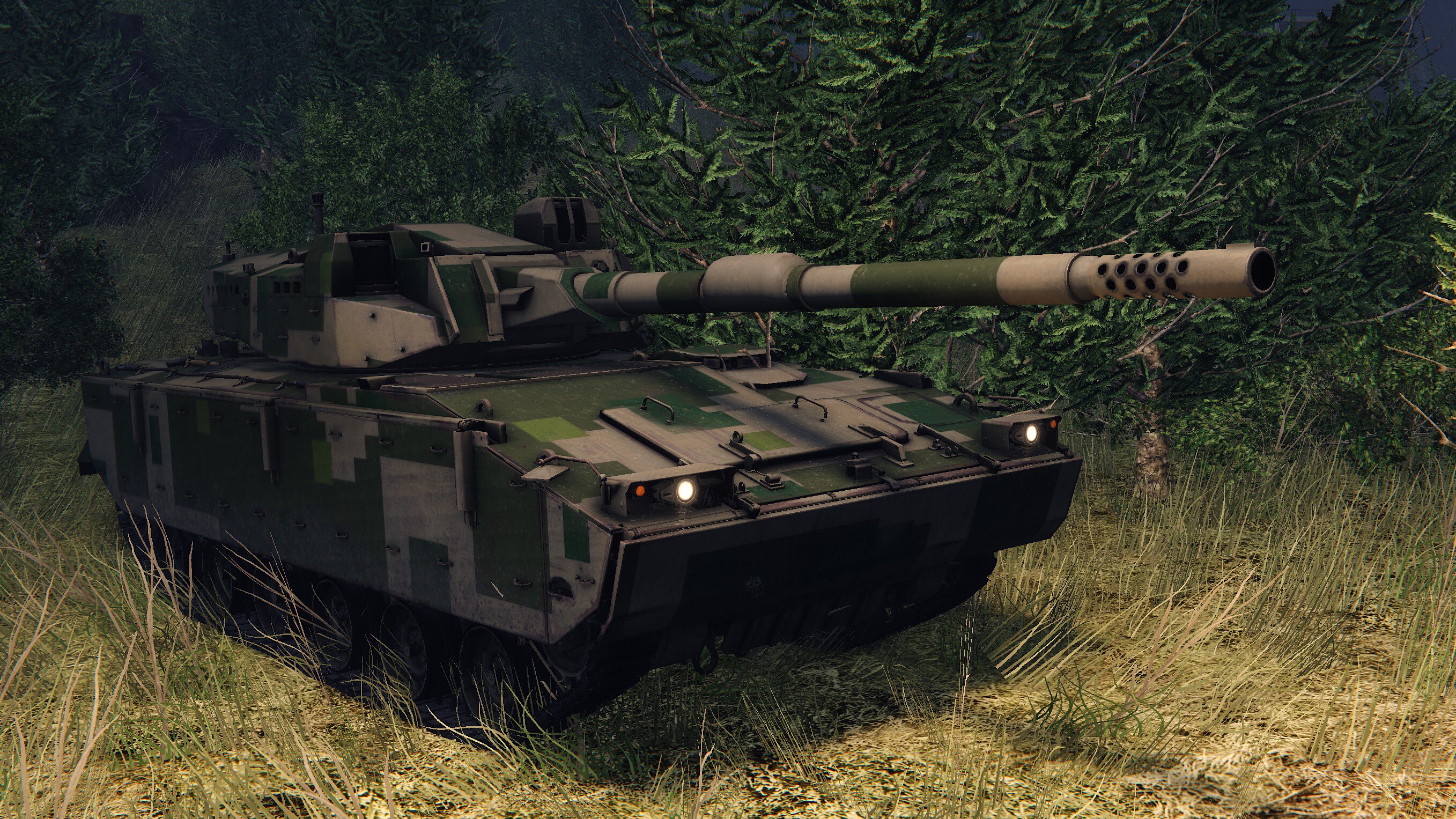 Kornet-EM Tier 10 AFV – The tiny Kornet-EM is perhaps one of the most feared vehicles in the game, especially in PvP. While it is essentially an armored car that offers almost no protection, its twin Kornet ATGM launchers can deliver devastating volleys in very short periods of time, taking out practically all targets with a single clip. It really is more a Tank Destroyer than a scout, although it can perform both roles equally well. Its twin launchers can be active either together (with a limited forward-facing firing arc) or one at a time (unlimited firing arc), the latter being more suitable for fast, active scouting. And if that is not enough, the missiles can also be fired in a fire and forget mode – they aim automatically. This vehicle features three unique unlocks – the Desert Blood brown base paint, the Snakeskin camouflage unique to Oscar Faraday (the winter version) and a player title “Kornet”. You can learn more about it in our video article. 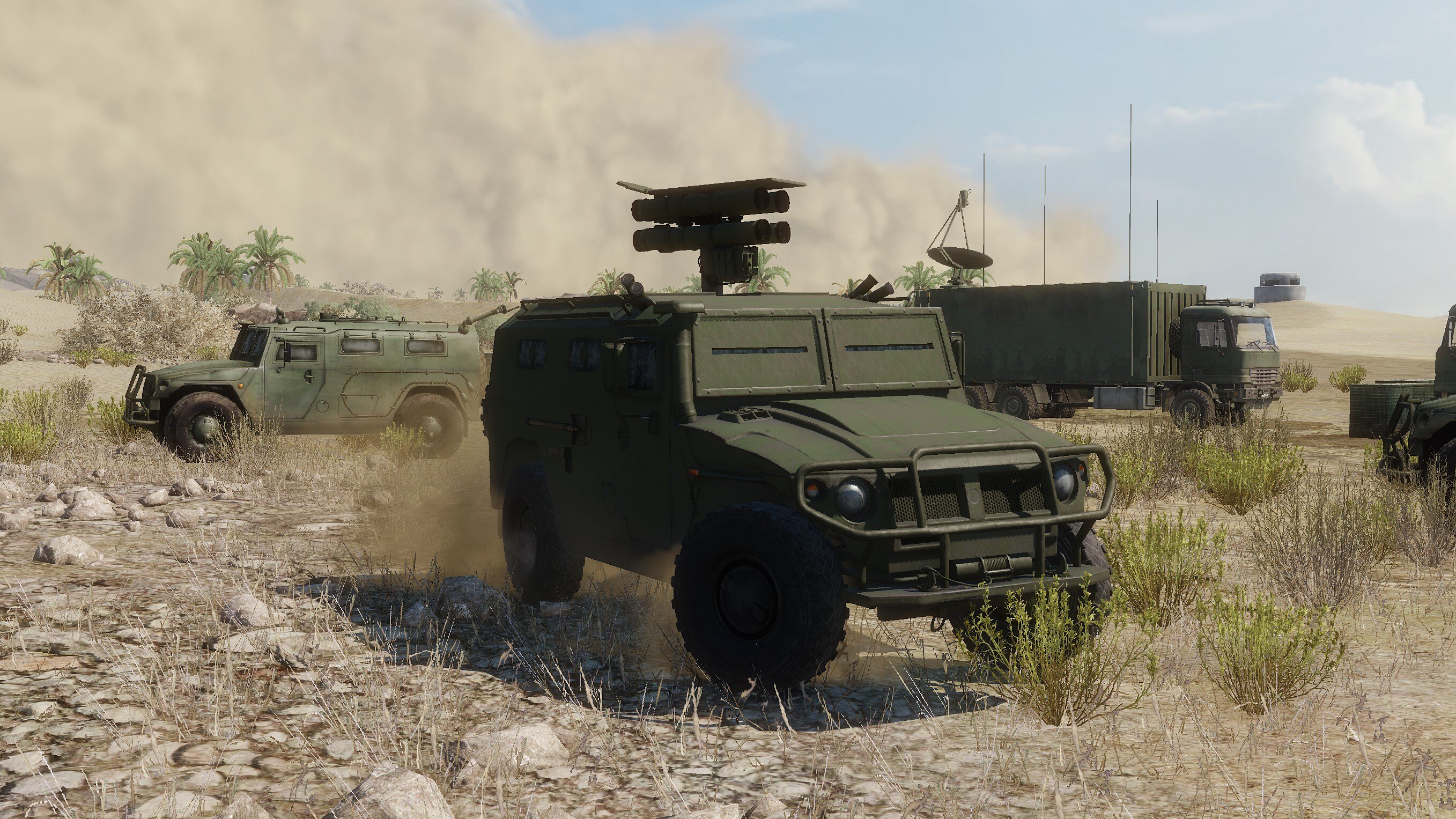 Gameplay-wise, Oscar Faraday’s branch is exactly the opposite of Sol Schreiber’s one. Faraday’s vehicles are intended for advanced players and often require a very specific play style that is described above.

For the details of each class, please refer to our class guides:

Learn more about this community-driven event and win awesome prizes, including the Age of Rage Battle Path access