The time has come – the first official season of Armored Warfare, the Black Sea Incursion, is starting today!

The first part of the Black Sea Incursion season includes the following features:

As well numerous other fixes and improvements!

The time has come and the long-awaited Kornet-EM Tier 10 Armored Fighting Vehicle is finally here! The Kornet-EM is a very light four-wheeled Russian Tigr utility vehicle with two Kornet ATGM launchers installed inside it. It features two firing modes:

You can learn more about it in our developer diary.

Interested in this vehicle’s history? Check our dedicated article! 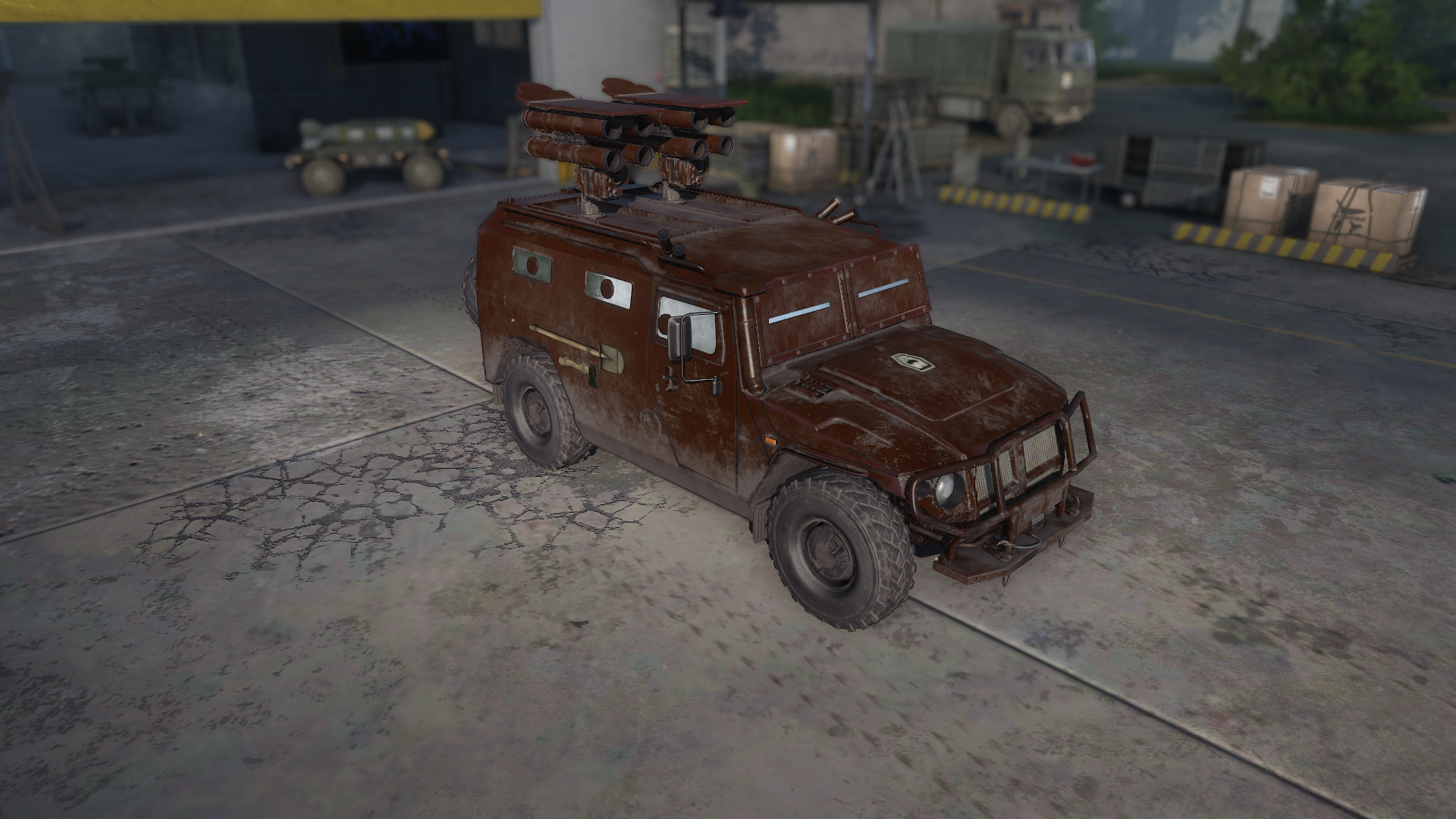 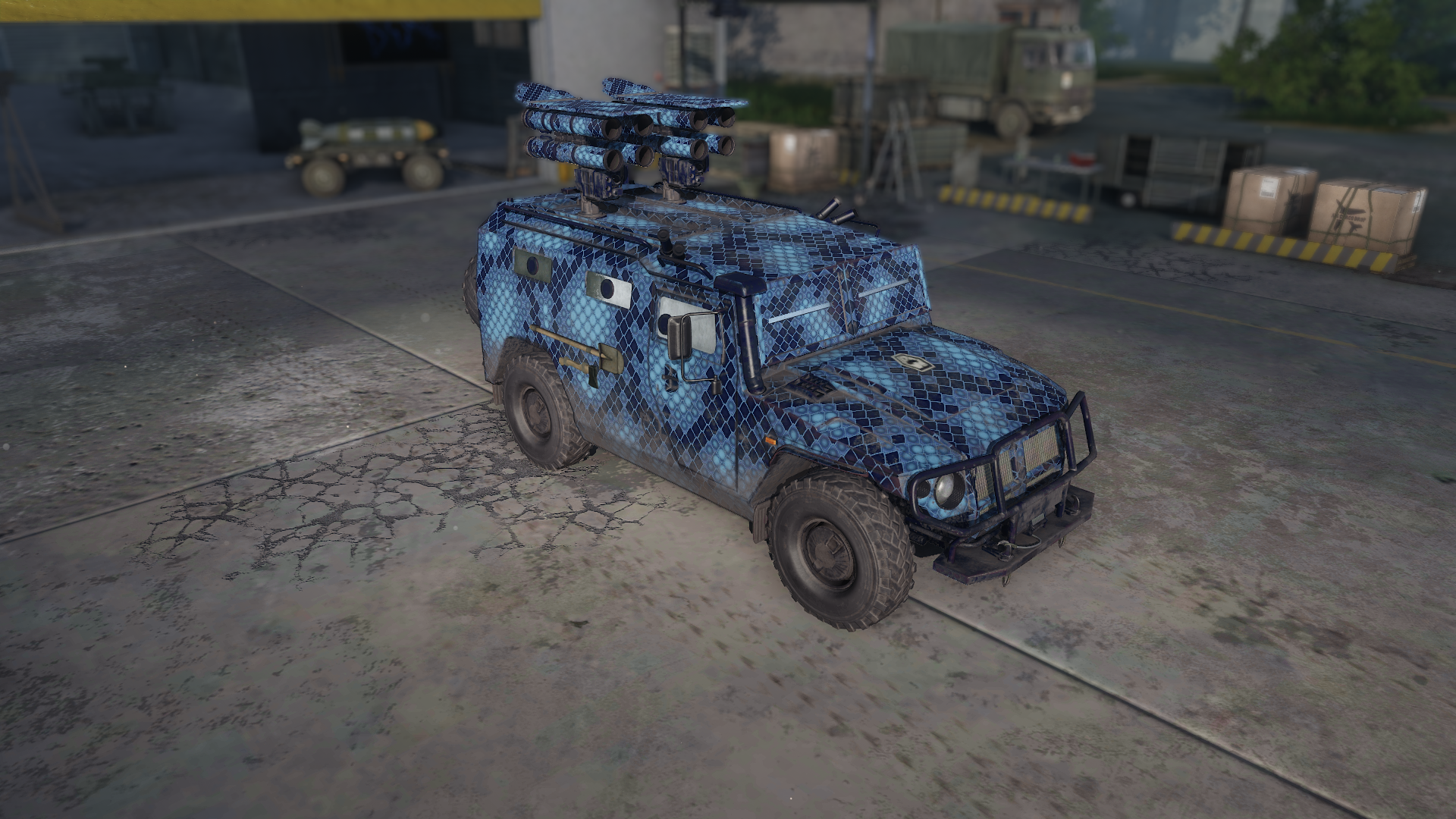 This time, the story-driven Special Operations mode will take you to the war-torn country of Georgia as Magnus Holter explains how he became a war criminal in the first place. Be ready for a tale of betrayal as nothing is as it seems in this story. From the coastal city of Batumi to the mountainous Tkvarcheli area, three new challenging PvE missions await you. Explore the tale of Magnus Holter and win unique decals, avatars and camouflages in this brand-new mission pack!

Are you new to the Armored Warfare storyline? Interested in what happened until now? Don’t miss the recent Story So Far update! 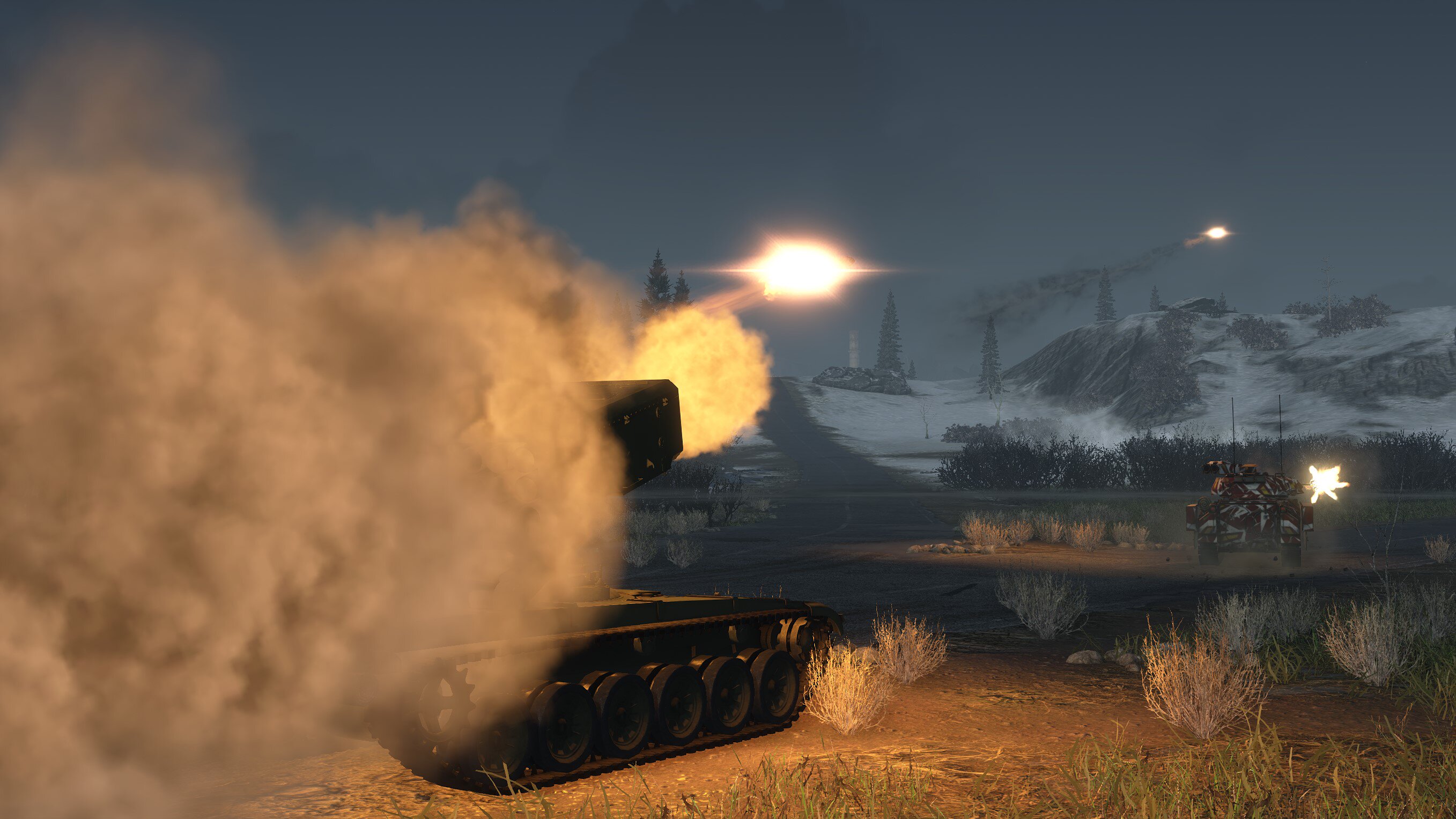 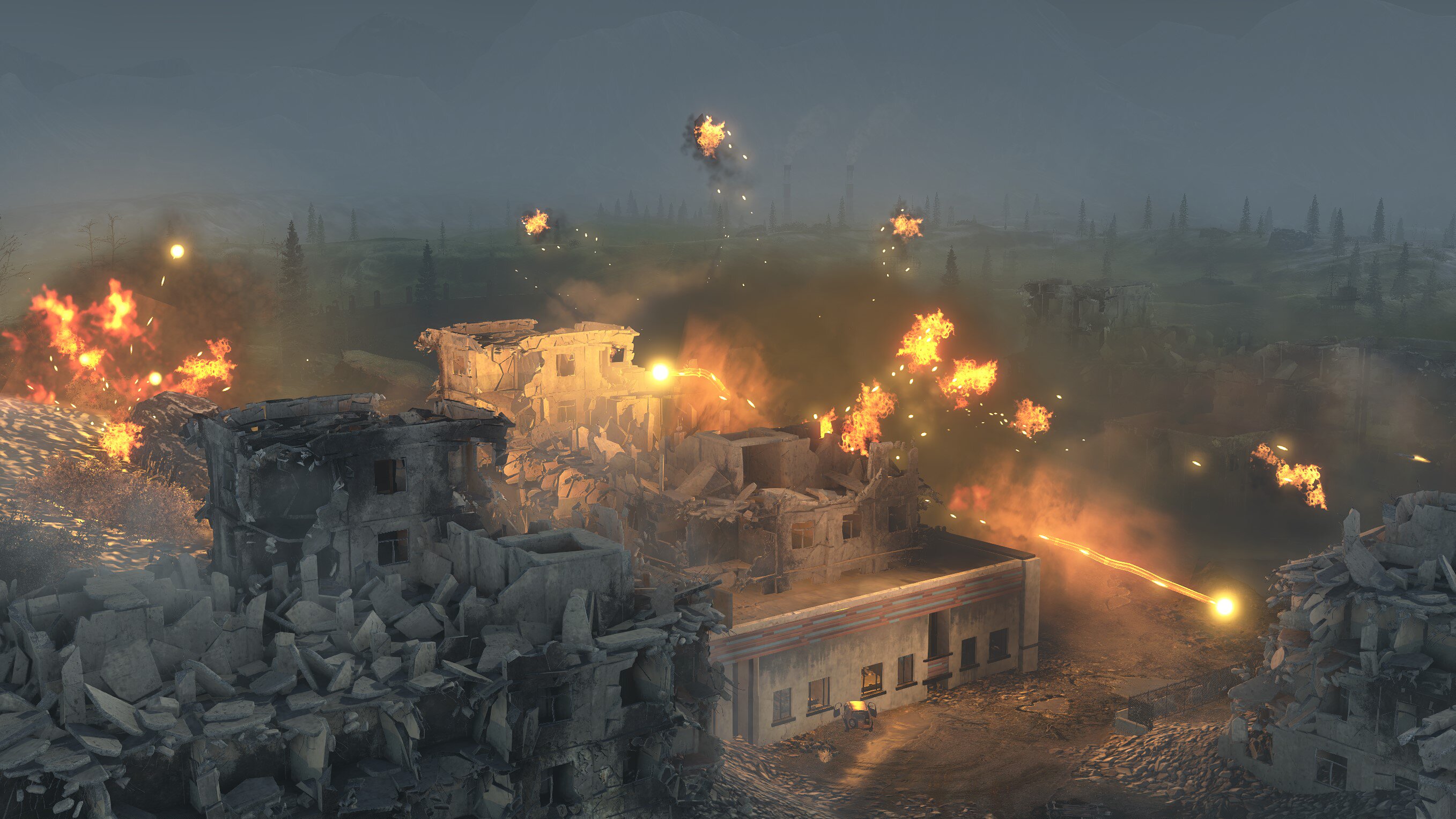 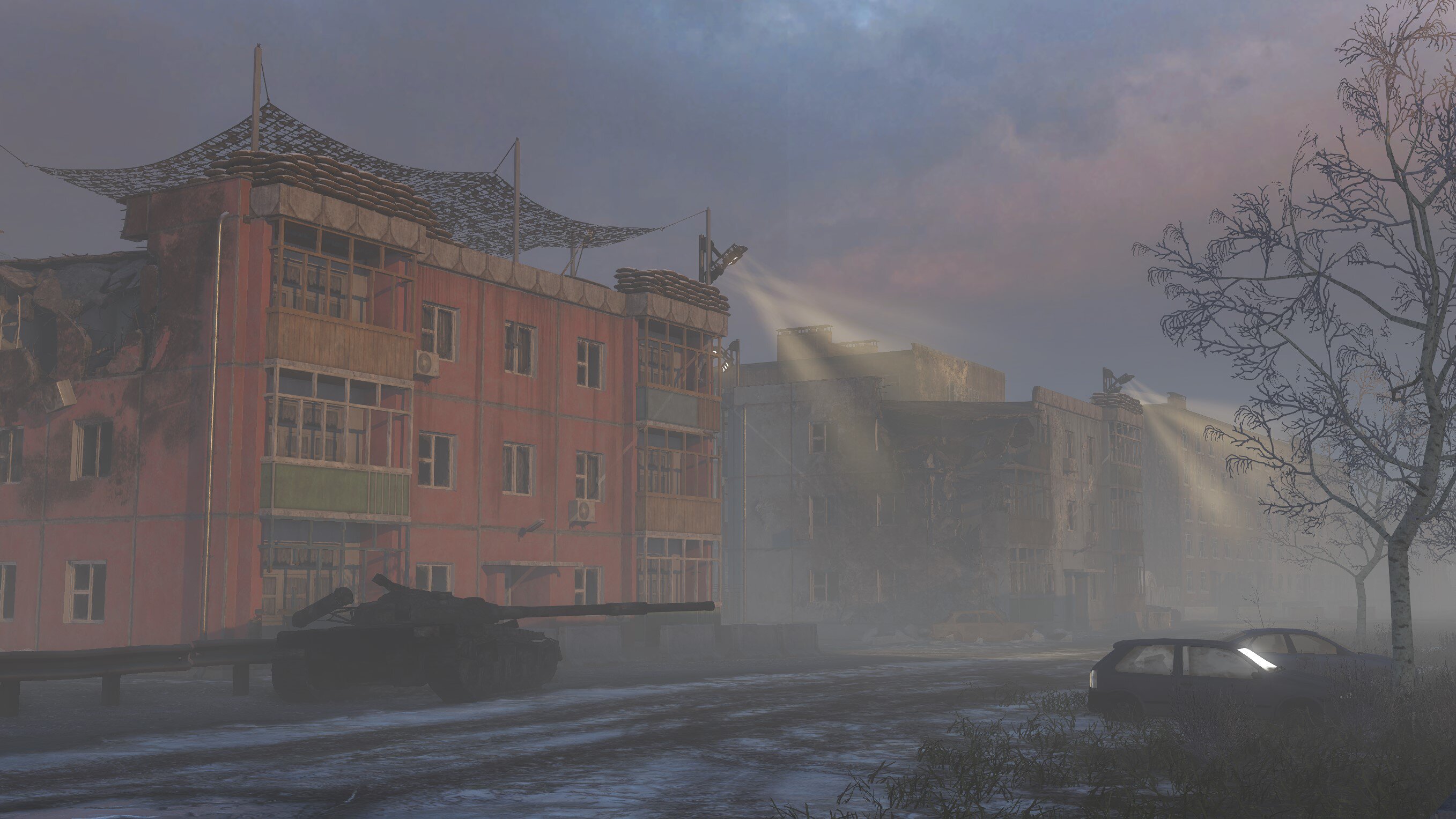 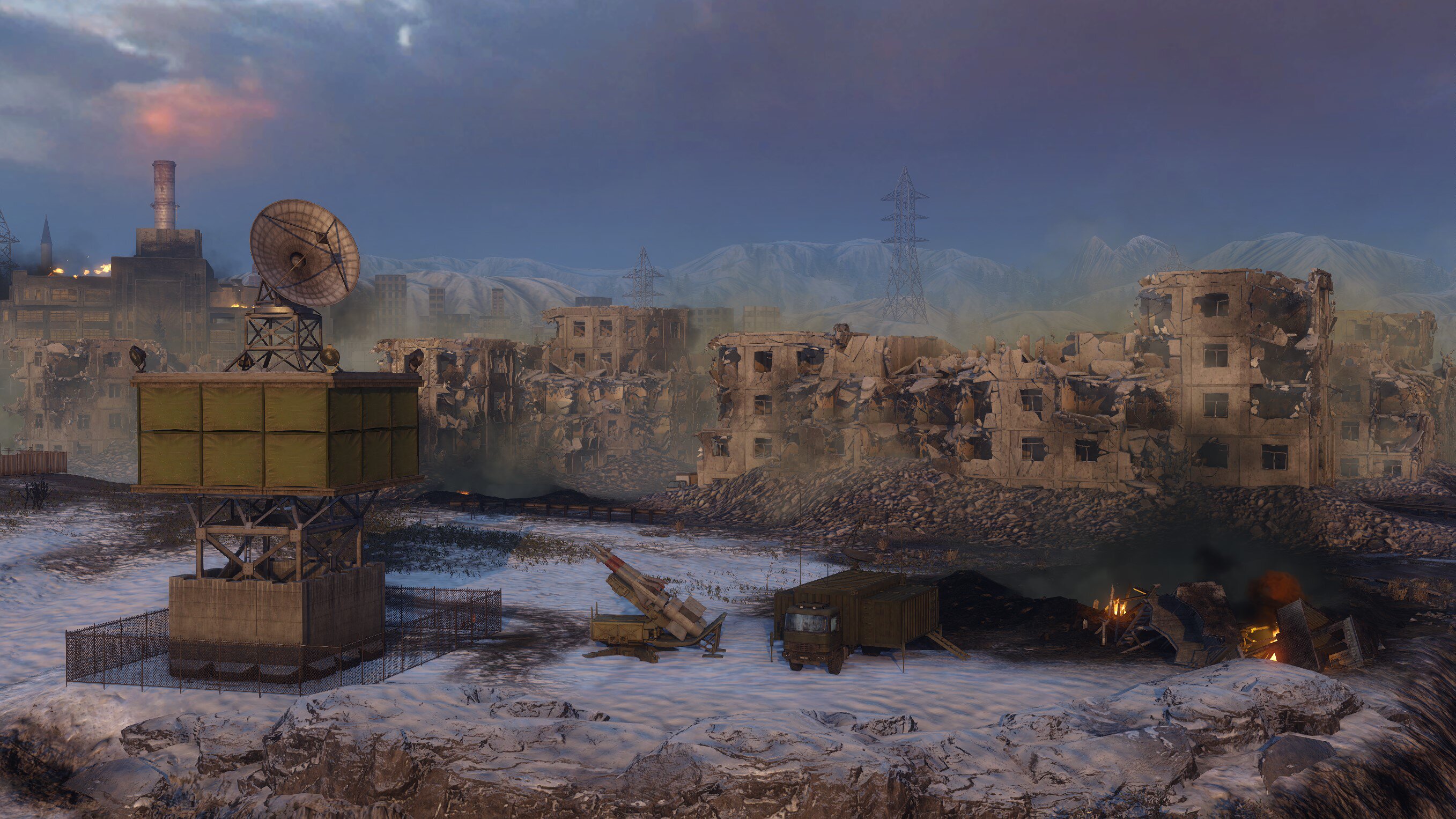 The World Map replaces the Garage as the default battle management window, making it easier to select your favorite game mode with just one or two clicks. Manage your vehicles, select your missions, learn about the hottest Armored Warfare news and chat with your friends in the overhauled General Chat window – the Headquarters window offers all this and more. 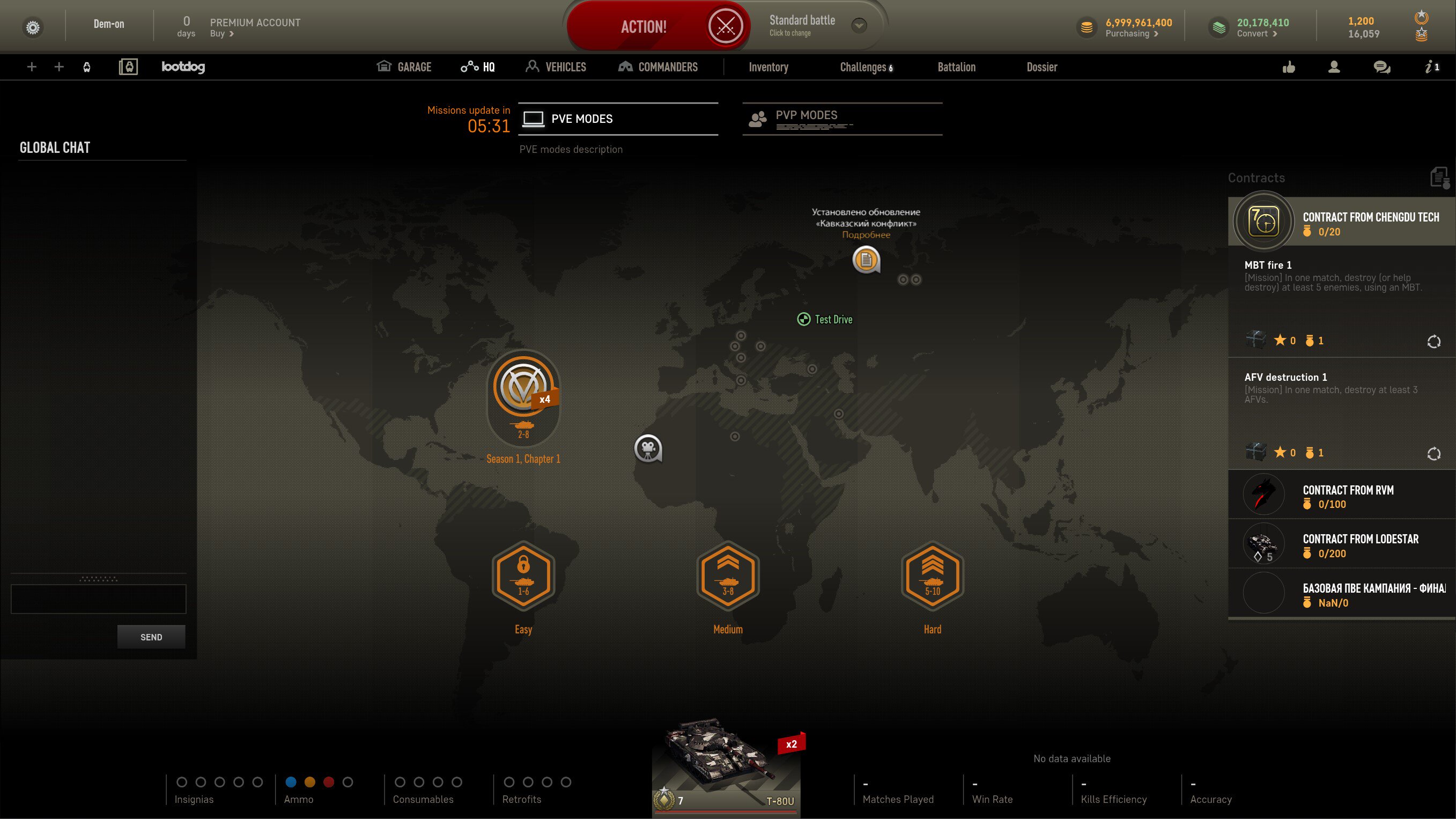 Contract Missions are several series of tasks tied into a single campaign that will initially be available upon launch. It will contain PvP, Global Operations and PvE missions connected to the lore of Armored Warfare and will give you the opportunity to win amazing prizes up to and including Premium vehicles! 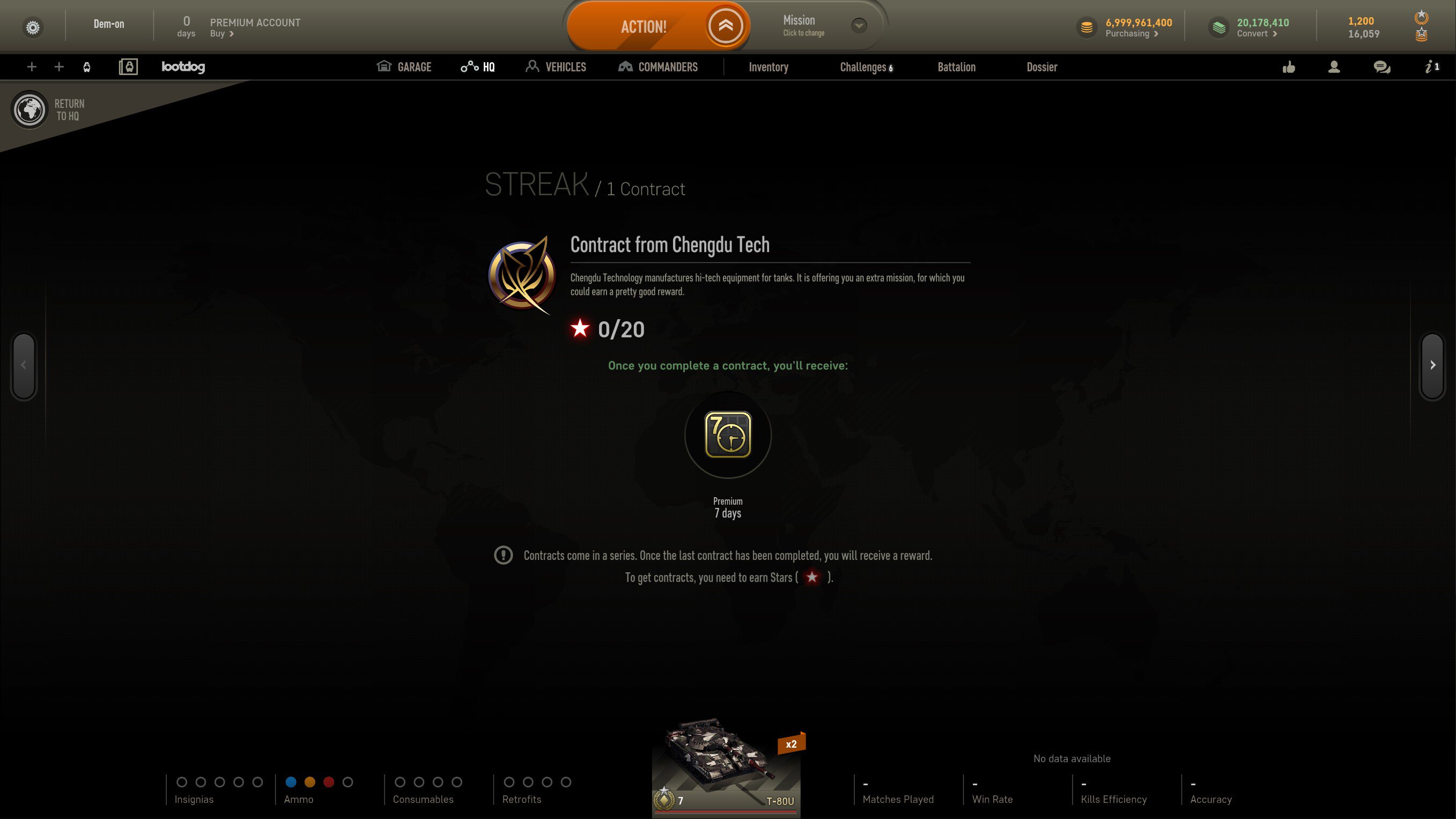 We are introducing a number of changes to the Global Operations mode and are making them available for low Tier vehicles on newly re-designed smaller maps! Learn more about the changes in a dedicated article!

Upon carefully evaluating the response to and the results of the introduction of the new Commander system, we are introducing a large number of changes to most commanders in the game. These changes will be accompanied by a free skill reset. You can read more about them in a dedicated article! 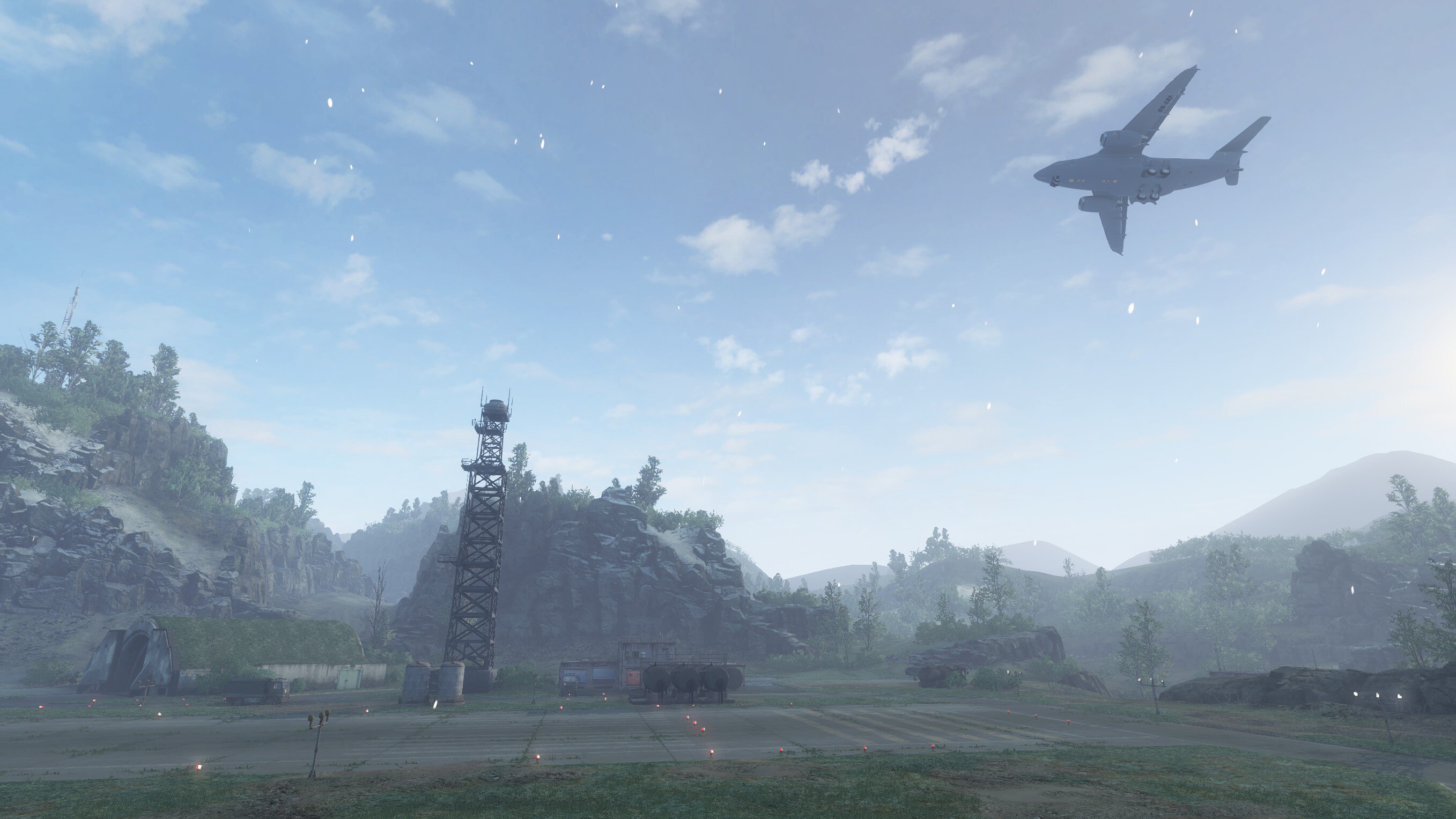 Another system that we are making changes to in Update 0.25 is the Loot System. Our goal is to make the Loot Crate drop rules more transparent and consistent, which is why we are switching to a different set of conditions players need to meet in order to obtain them as well as improving their contents to include rental vehicles and even Gold! You can learn more about it in a dedicated article. 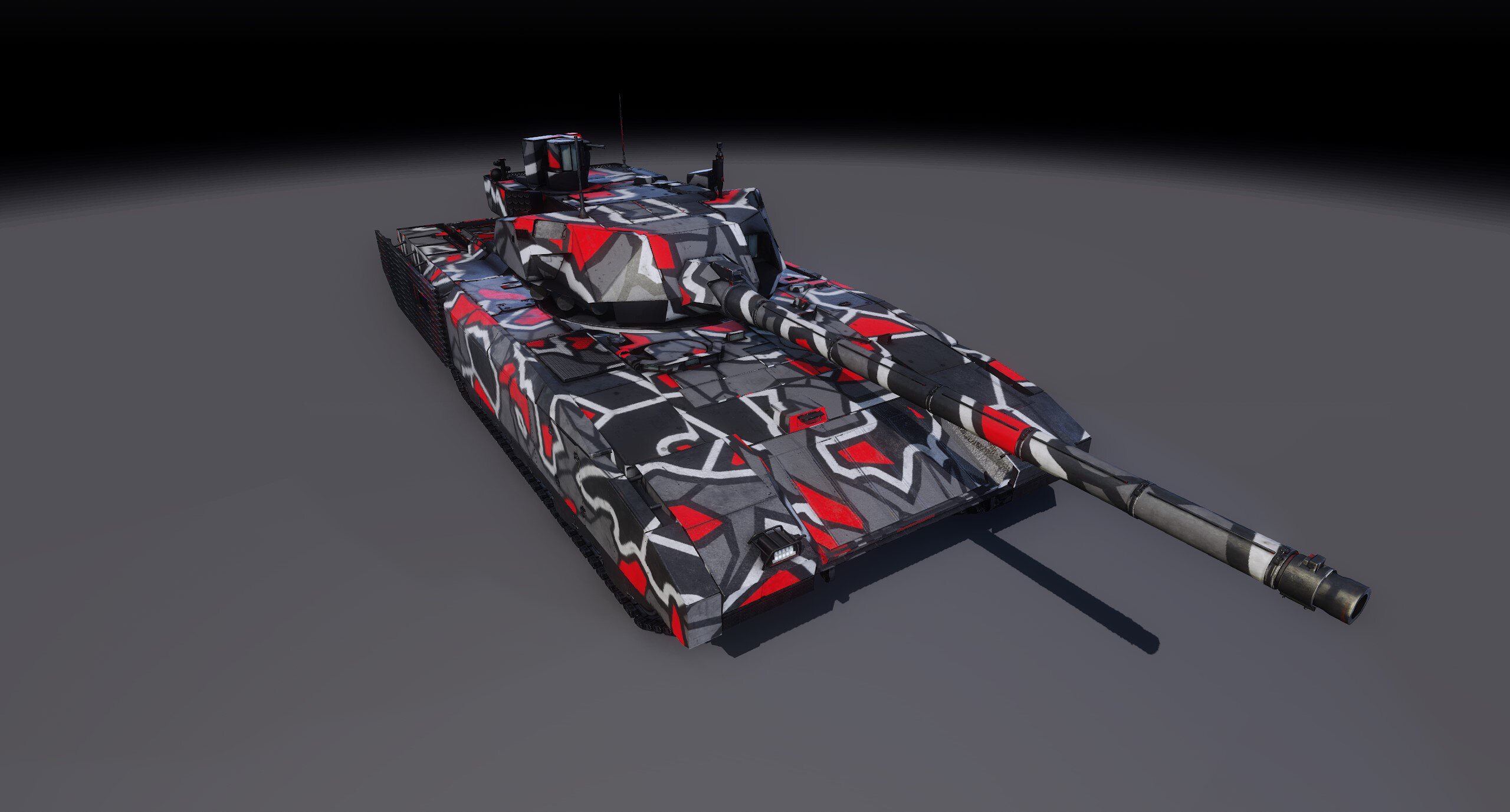 Last but not least, we are introducing several changes to the game’s Camouflage system in order to adjust its performance, especially for dedicated scout AFVs as well as the way the camouflage system interacts with certain commanders. You can learn more about it in a dedicated article.

The PvE mission “Albatross” has been overhauled in order to improve its gameplay as well as to enhance its visuals. 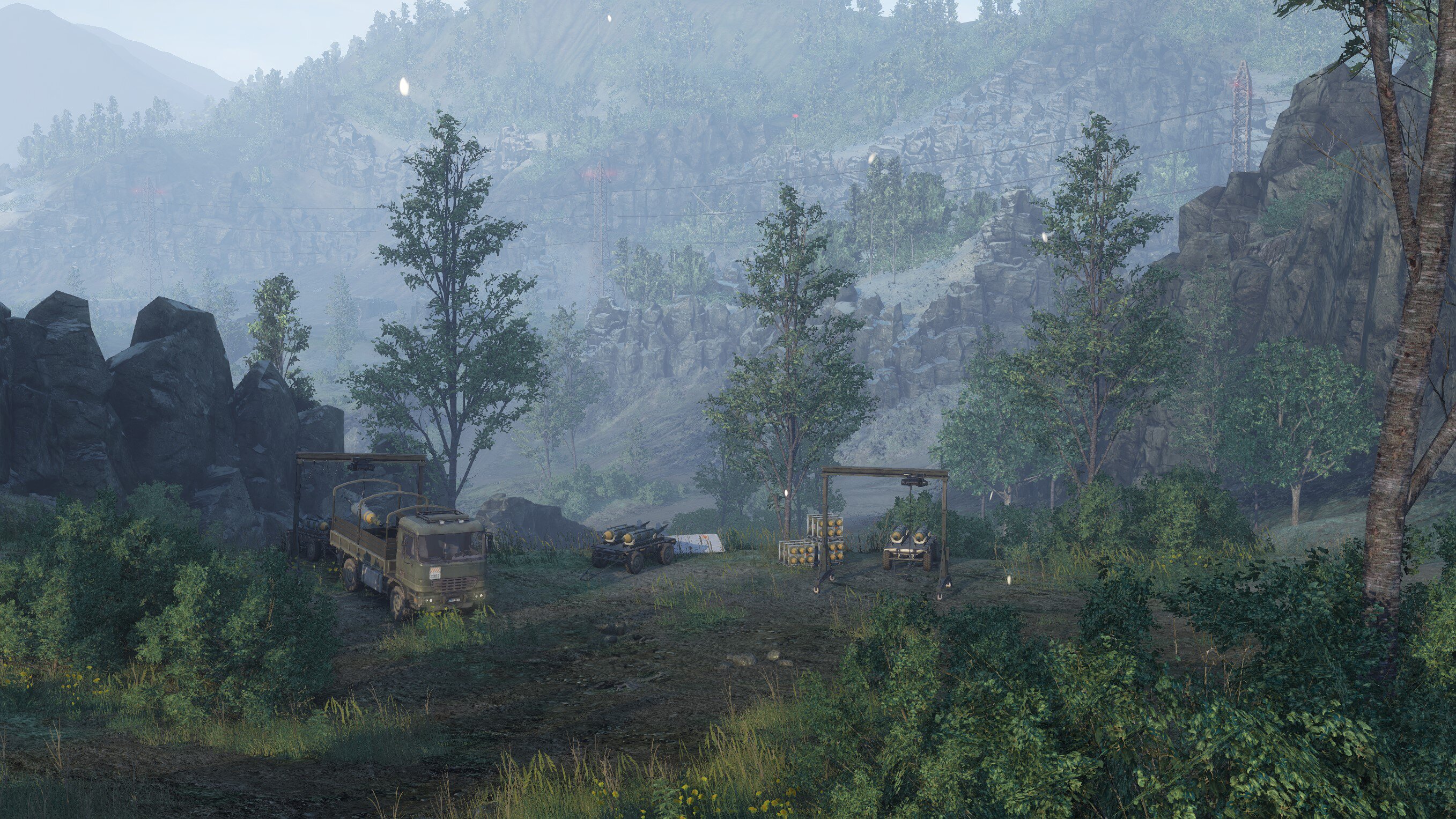 We are introducing the first part of the second Special Operation, taking place in Georgia (Batumi and Tkvarcheli). This operation consists of:

We are introducing a new default UI element – instead of the Garage, the players will normally see the World Map. The World Map includes several features:

The World Map is separated into two different screens – one for PvP and one for PvE. Each of those screens allows you to select a different vehicle for both modes and to see its equipment (retrofits, shells, insignia etc.) without having to switch to the Garage window (available on the top bar)

We've prepared a new Contract Mission campaign for you, replacing the older Challenge system. You'll be able to earn awesome prizes by completing a number of missions. More information is available in a dedicated article.

We've made a number of adjustments to the Matchmaking system in order to improve the experience:

Following a thorough analysis of the current state of the Commander system, we've made a number of changes to most Commanders in the game. Detailed changes will be announced in a separate article. Due to the extent of these changes, we'll be introducing a one-time free reset of commander skills.

We are introducing a number of changes to the Loot system. These changes include:

We are introducing two changes to the camouflage equation that make very stealthy vehicles less stealthy (due to the excessive bonus recon AFVs were receiving previously) but slightly improve the situation for low stealth vehicles such as MBTs.

We changed the way APFSDS shell penetration works. It will no longer be possible to receive a "non-penetration" result when firing at lightly armored targets at the areas that are under sharp angles. This change will fix such strange situations as when an MBT could not penetrate Wiesel's side armor. More information will be disclosed in an upcoming developed diary.

The HE shell penetration indicator now works as such:

Abrams (all vehicles of the family)

T-80U (including all variants)

We hope that you will enjoy the launch of the “Black Sea Incursion” and will see you on the battlefield!

Update 0.25 completely reworks the Loot Crates system, making it more intuitive and redistributing the rewards in a more reasonable manner