Obsidian Entertainment and My.com are proud to present the Black Friday 2016 sales. This time, we have prepared something special for you - the two original Founder's Pack vehicles in a brand new camouflage!

From November 18 to November 28, players have the opportunity to purchase the MERC vehicles and the Reaper bundle! All these vehicles come with:

Important: Before purchasing, please make sure you have selected the correct server (EU for European, NA for North American). Purchased vehicles appear only on the selected server.

The Founder’s Pack vehicles make a return – in style! The following vehicles are available as a part of the Reaper Bundle:

The Expeditionary Tank was an American attempt to create a high-tech, multi-purpose light fire support vehicle with an unmanned turret, capable of being carried by transport planes to its destination. Fast and agile, it was to enhance the firepower of American rapid deployment. Despite its advanced design, the prototype was never mass-produced.

They are sure to bring fear into the hearts of your enemies. 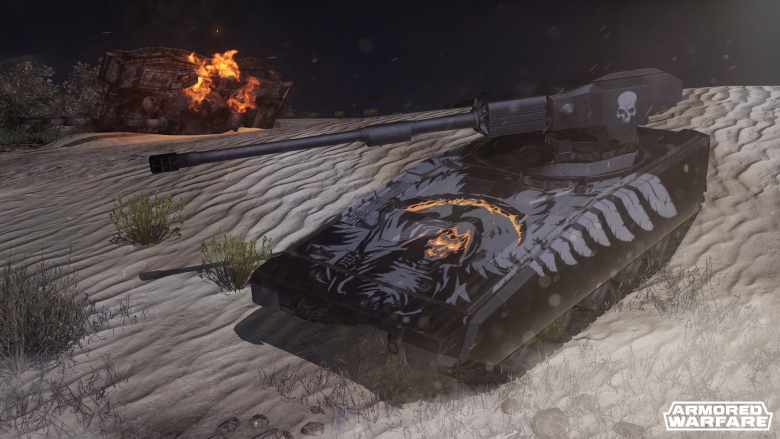 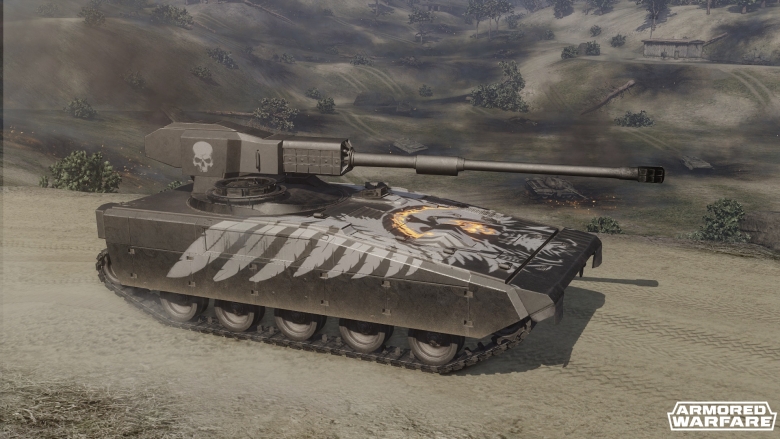 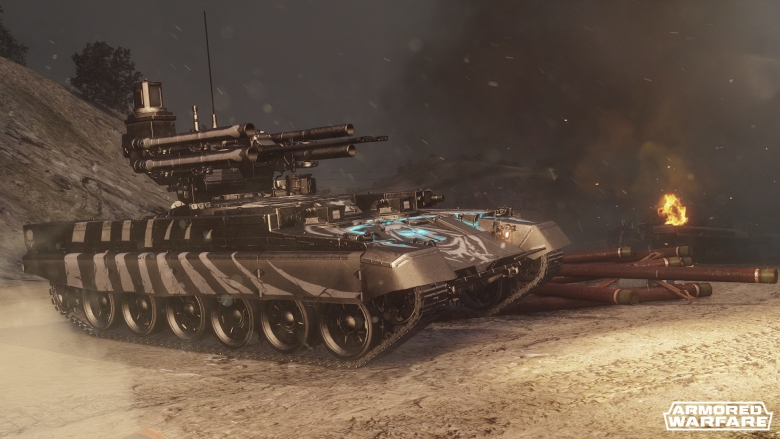 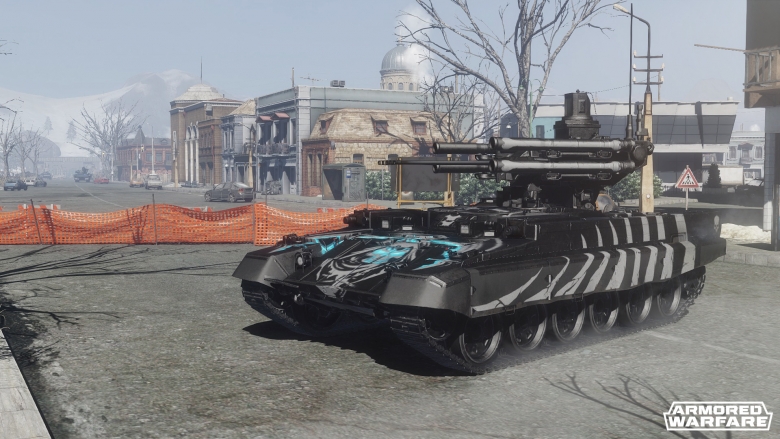 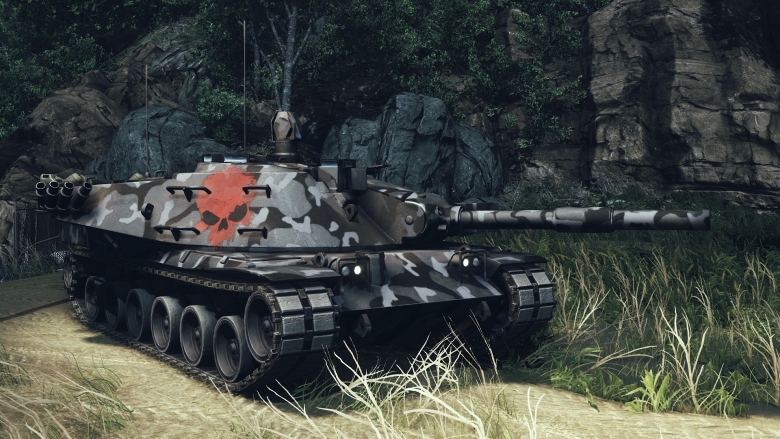 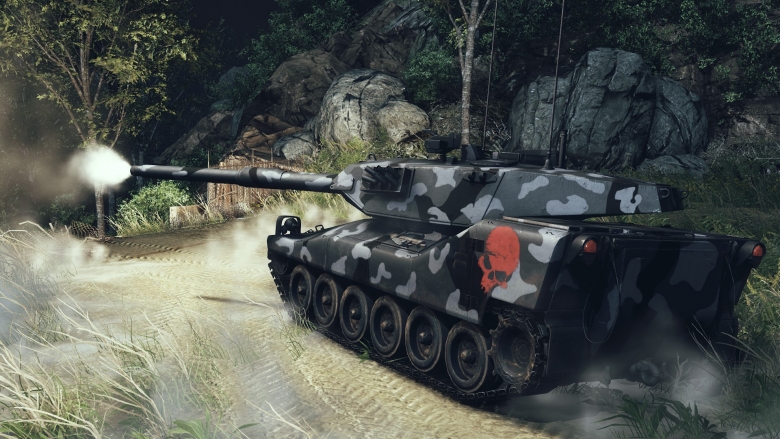 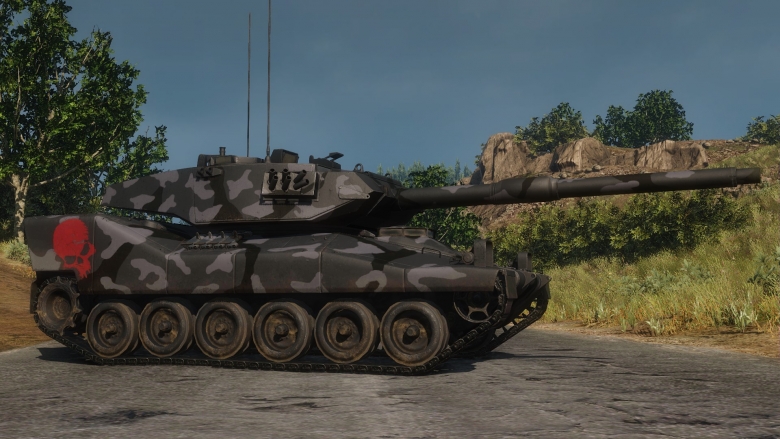 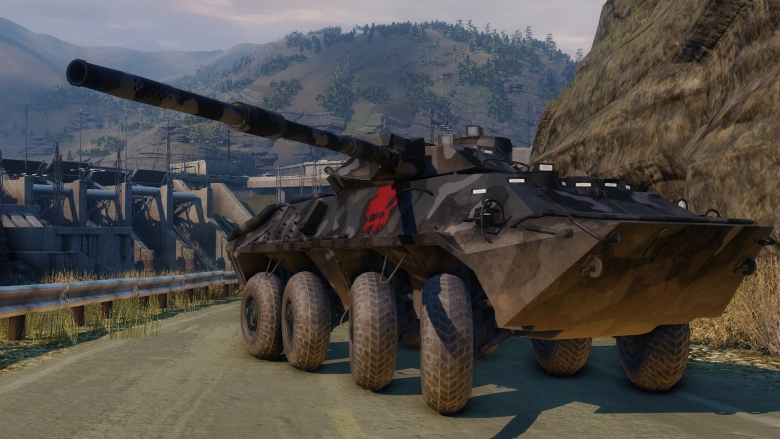 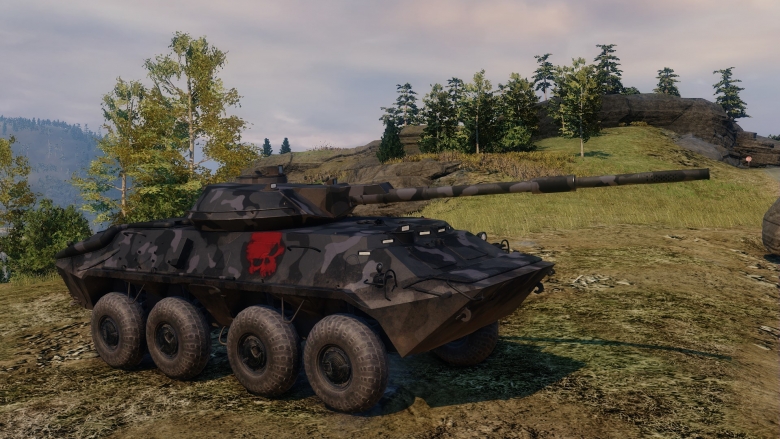 The AMX-10P PAC 90 is a fire support variant of the French AMX-10P tracked infantry fighting vehicle. Designed in the late 1960s, the AMX-10P served in the French military for more than three decades before being officially replaced by the VBCI in 2008. The 90mm GIAT gun gives this AMX-10P a serious punch and makes it a dangerous opponent for all vehicles around its Tier in Armored Warfare. 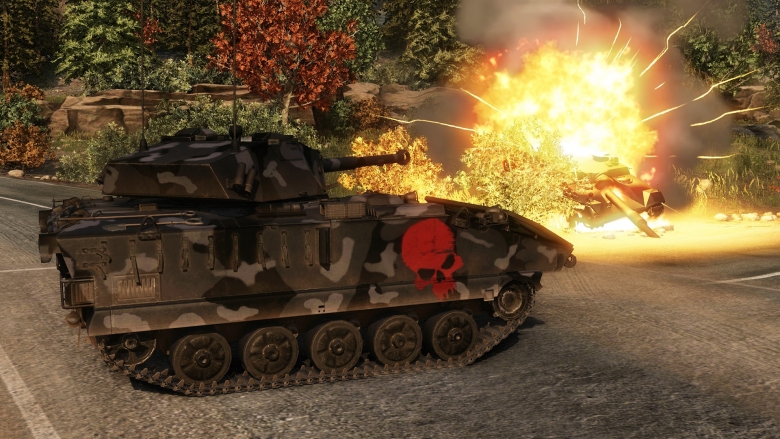 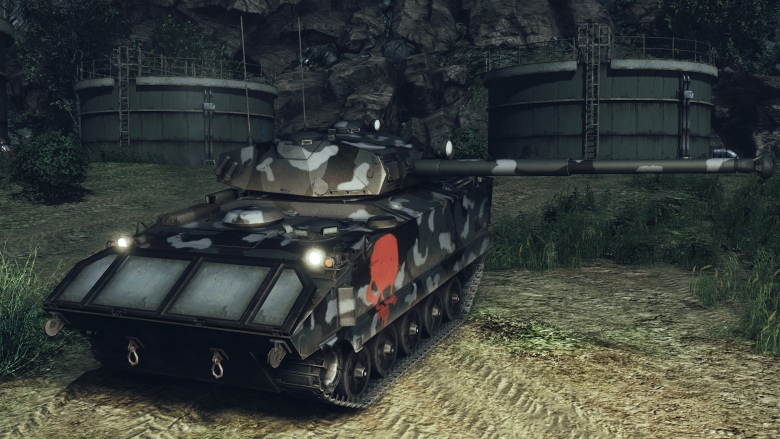 The LAV-150 90 is a four-wheeled light fighting vehicle by Cadillac Gage. Originally designed as an affordable, all-steel multi-purpose scout, the Commando, as it's also known, received new teeth in the form of a 90mm Cockerill cannon. This unusually powerful weapon for its Tier allows the LAV-150 to knock out a wide variety of targets – including tanks. 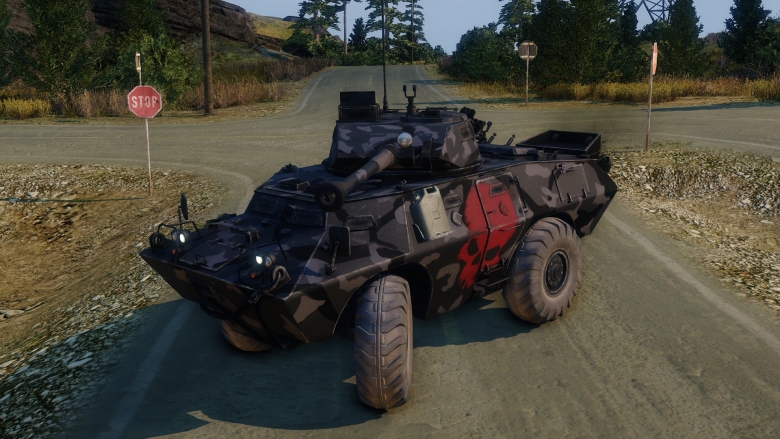 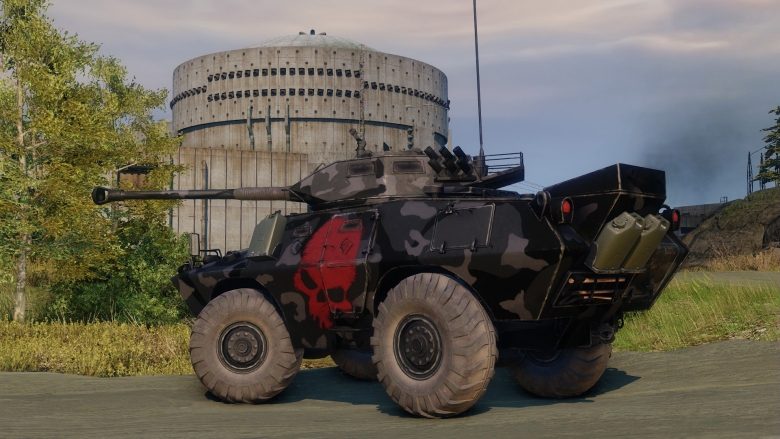 We hope you will enjoy the Black Friday sales and will see you on the battlefield!

Learn about special rewards for former Base owners

Are you in need of some Gold? Here’s your chance to get your hands on some and become a Cloud Pirate to boot!