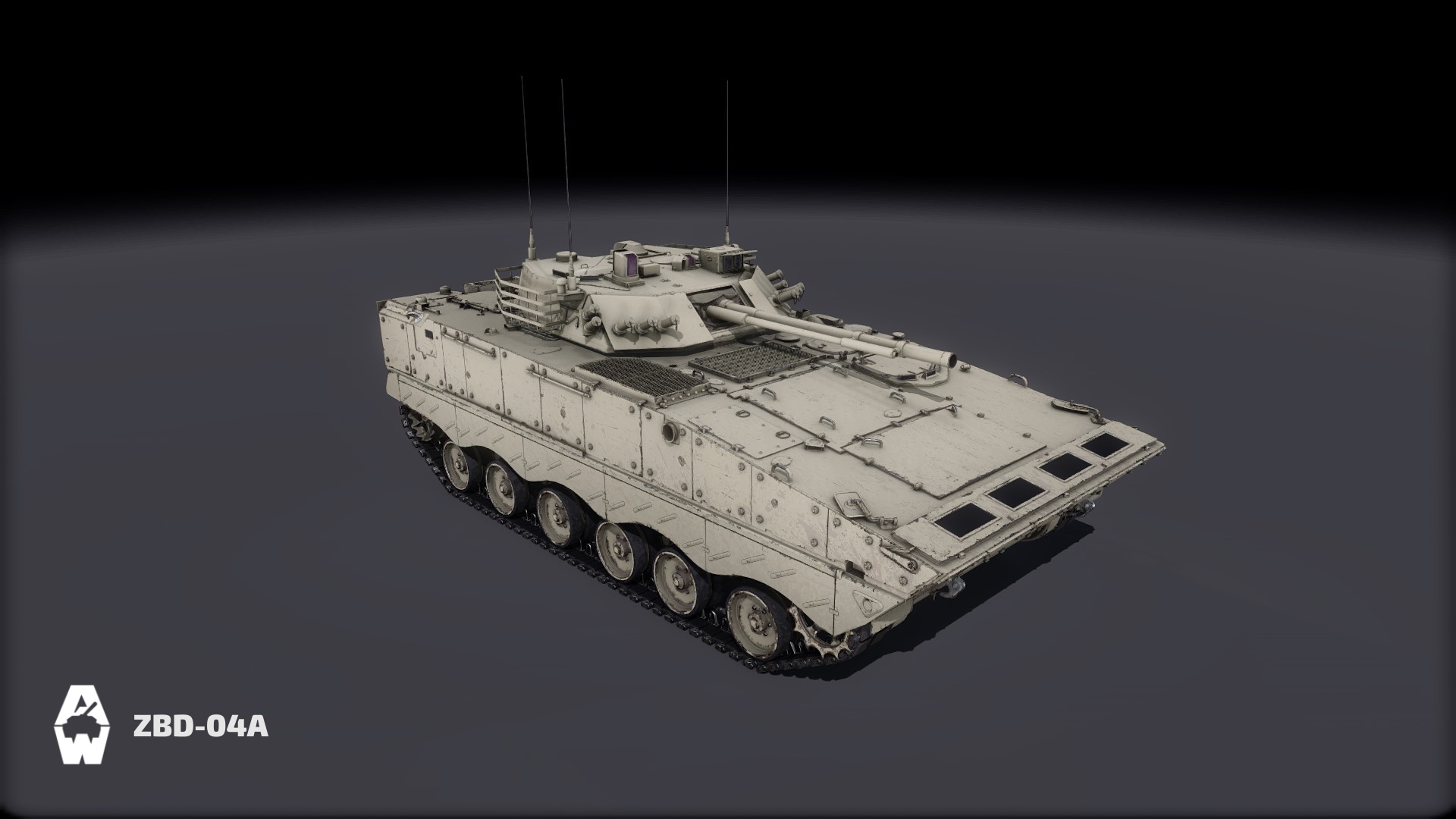 We, the staff-members and moderators, will be joining the battles in our ZBD-04A Battle Path reward vehicles and if you manage to destroy one of us, you will be awarded with 1.000 Battle Coins.

Learn more about the special offer we have prepared for you, including the Challenger 2 Streetfighter II Tier 10 Premium Main Battle Tank!

To celebrate the launch of the Wages of Sin PvE mission, we’ve prepared a gift for you!