We are pleased to announce that the Battalion Contract Missions and the Heroic Special Operation difficulty (accessible for Battalions only) with the changes requested by the community will become available on November 15 at 1 AM CET! 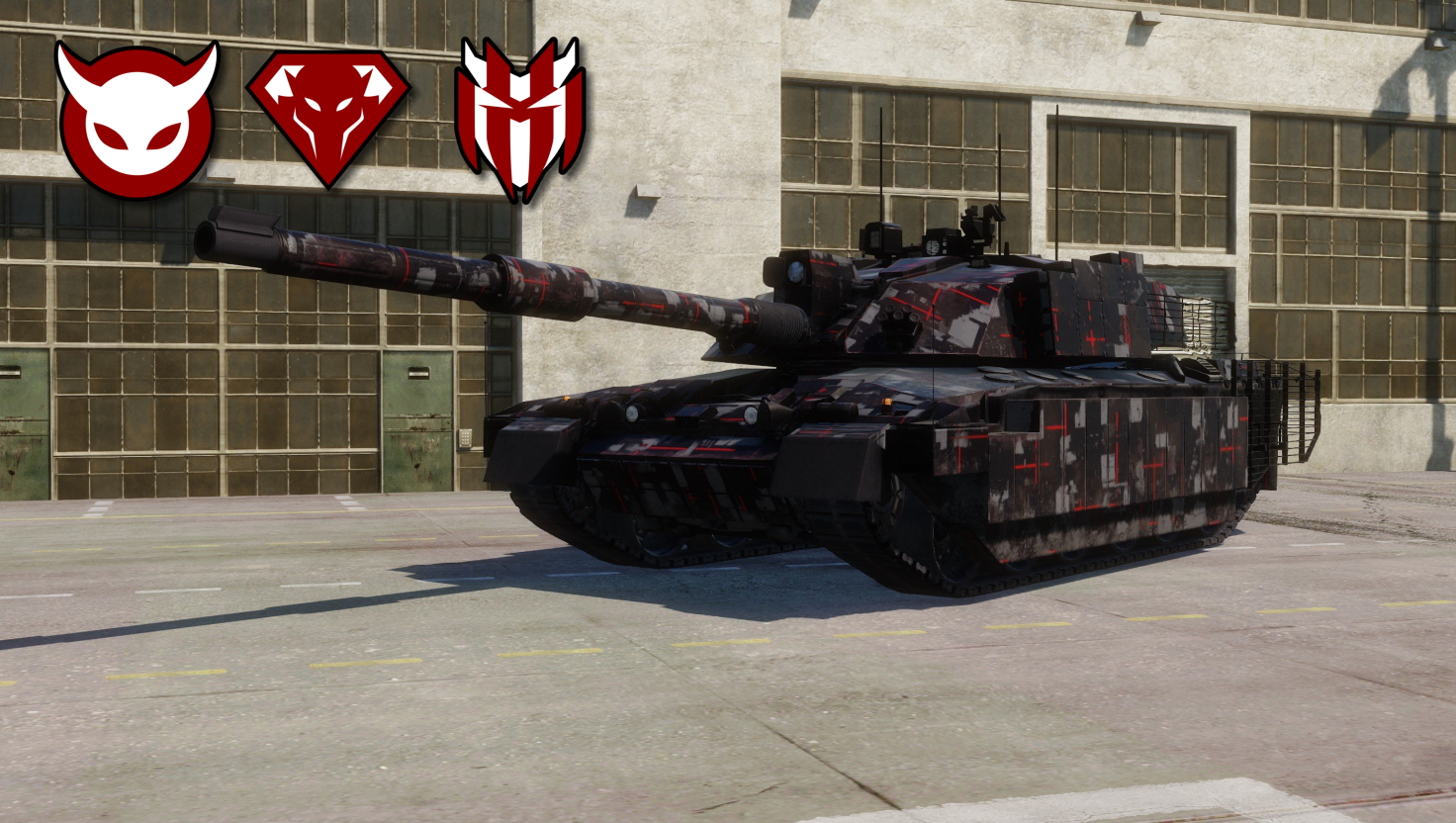 Starting tomorrow, you will have the opportunity to receive one of the first three Hades vehicles we’ve prepared for you:

These are Premium versions of the existing progression vehicles and can only be obtained by participating in the Battalion Contract Missions. They do not have improved characteristics over the progression versions, but they do have improved Credit and Experience income as well as a unique Hades camouflage. Which vehicle will you receive is up to your Battalion commander.

The Battalion Contract Mission system consists of the following elements:

The reward for the contract itself is a temporary (30-day) version of one of the Hades Premium vehicles. The reward is obtained by everybody who participated in completing the contract (with the exception of players who recently joined the Battalion).

There are four types of Basic Contract Missions available:

These missions have various rewards – for completing one, players can receive one of the following items:

Furthermore, the Basic Contract Missions can also reward you with one of three Project Hades decals. Completing a rare Universal Mission awards you with a cool Project Hades avatar. 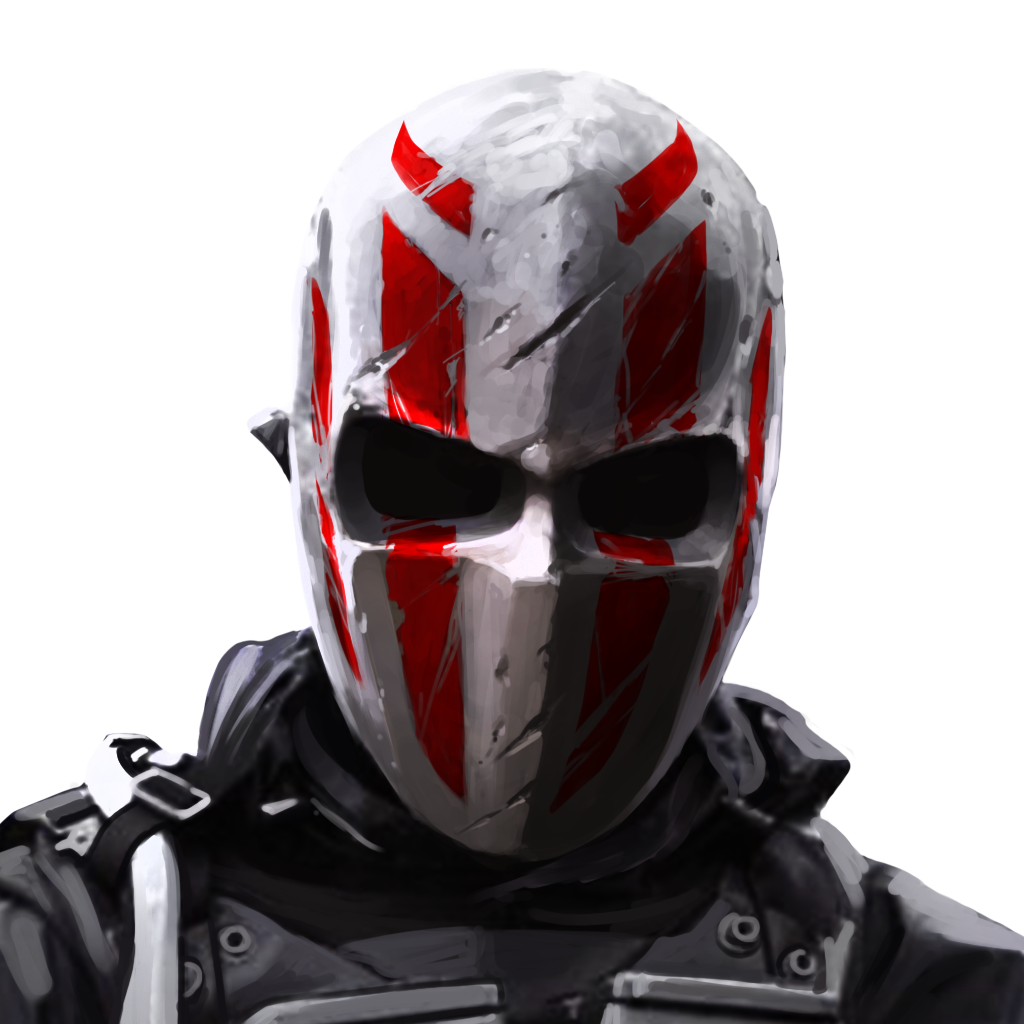 These additional rewards also represent a source of Gold income, since players can earn:

In order to take part in these activities effectively, a Battalion must have an active Battalion leader (who selects the Contracts and coordinates rewards). But what if your Battalion leader is inactive and you would like to have him replaced?

For the purpose of this article, an inactive leader is a leader who hasn’t entered the game in 2 months. If such an eventuality occurs, our Support Service is here to help. Please follow these steps:

Please note that this service can only be used once per Battalion and if the old leader becomes active again, he can open another ticket and the leadership will be returned to him.

We hope that you will enjoy the feature and will see you on the battlefield!