We would like to invite you to Balance 2.0 Testing – Round 4. Help us improve Armored Warfare by participating in the upcoming Update 0.19 test taking place from March 24 to March 27!

During this Public Testing session, you will have the opportunity to take a look at the upcoming set of Balance 2.0 changes and submit your feedback in a dedicated section on the Armored Warfare forums in constructive manner.

The list of changes compared to the previous Balance 2.0 test includes:

Learn more about Balance 2.0 in our dedicated section. 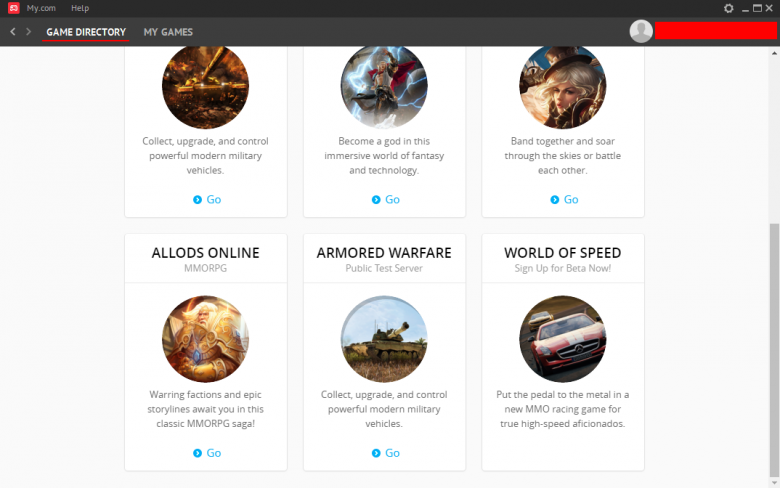 We hope that you will enjoy this opportunity and will help us making Armored Warfare a better game.

We are eagerly waiting for your feedback and will see you on the battlefield!

Learn more about the changes coming to Balance 2.0 in the near future!