The summer of 2020 is almost over – and what an exciting summer it was. Between the pandemic, riots and murder hornets, perhaps too exciting. Nevertheless, it’s high time to get back to school desks to learn a thing or two.

Military service too is mostly about learning and training, which is why we’ve prepared for you a gift consisting of a camouflage and decals connected to various training units and exercises. It contains:

The Czechoslovak camouflage is based on a real-life camo from the 1960s and 1970s that appeared on Czechoslovak T-54 and T-55 tanks during various exercises. You can read more in a dedicated article. 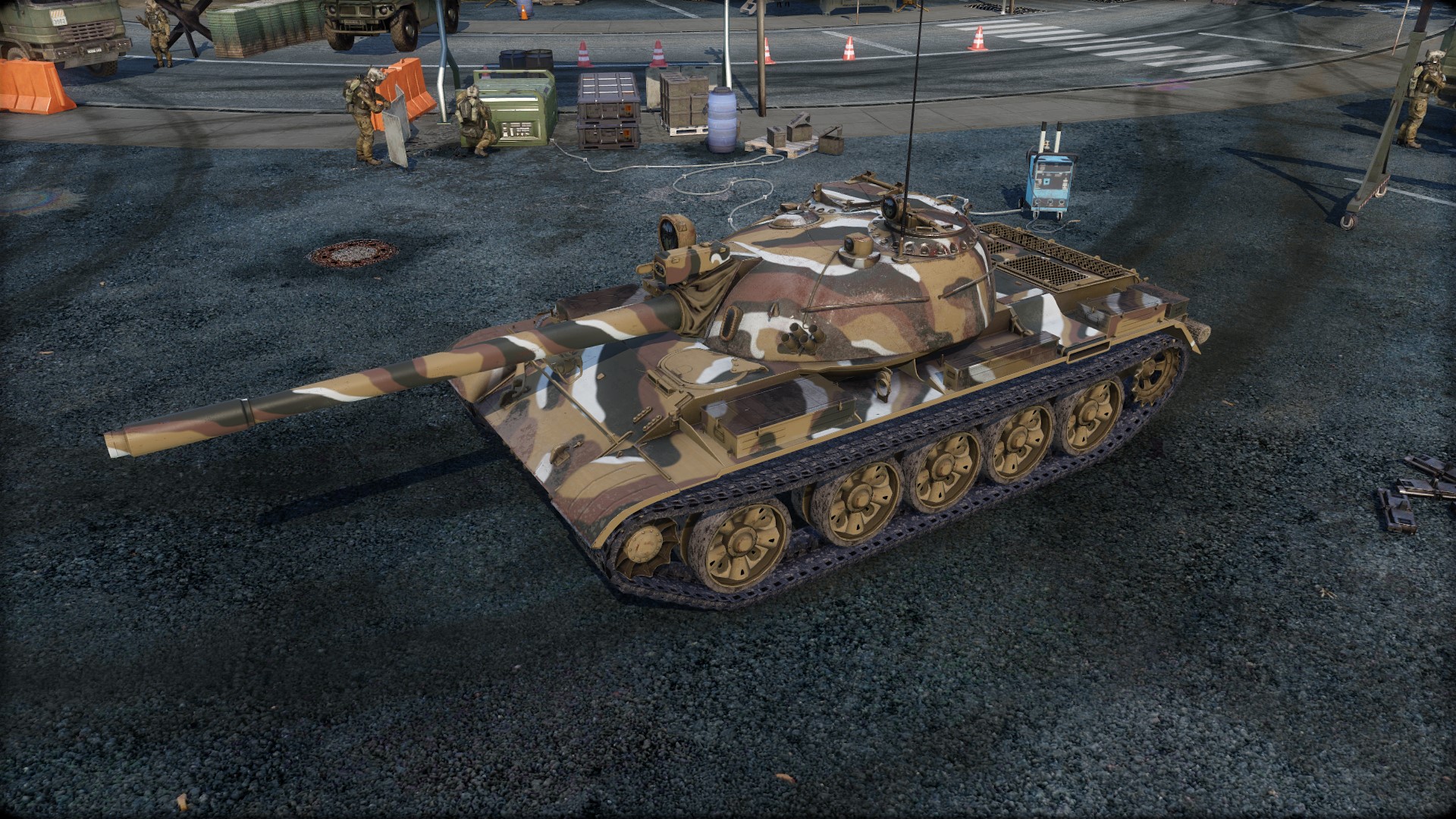 The United States Army Armor School is a training facility and unity located in Fort Benning, Georgia. It was founded in 1940 under the supervision of General Adna Chaffee and continues to exist to this day, preparing the crews for various U.S. armored vehicles such as the Abrams, Bradley or the Stryker.

The Combined Arms Academy of the Armed Forces of the Russian Federation is also a military school, located in Moscow, where future Russian officers are trained for various kinds of service, including armor. It was formed in 1998 by unifying three considerably older institutions and therefore also has a long tradition going as far as 1918. Before its establishment, armor training was conducted at the Malinovsky Military Armored Forces Academy, a Soviet era training facility in Moscow, which was founded in 1932.

And last but not least, there’s the 460th "Bnei Or" Armor Brigade of the IDF. The name stands for “Sons of Light” and it was established in 1974, shortly after the Yom Kippur War. Its actual tradition is even older though as the first Israeli tanker training unit was founded in 1948 and the brigade continues to walk in its footsteps. The unit is currently based in the Shizafon Camp military base north of Eilat and is known to operate, amongst other vehicles, the Merkava Mk.4 Main Battle Tanks.

You can obtain the gift until September 3, 2020 on MY.GAMES Market.

We hope that you will enjoy the gift and, as always: