This October we are celebrating our three-year anniversary. These years have been extremely productive for us and we have managed to implement a lot of our planned features, but the best part is yet to come. 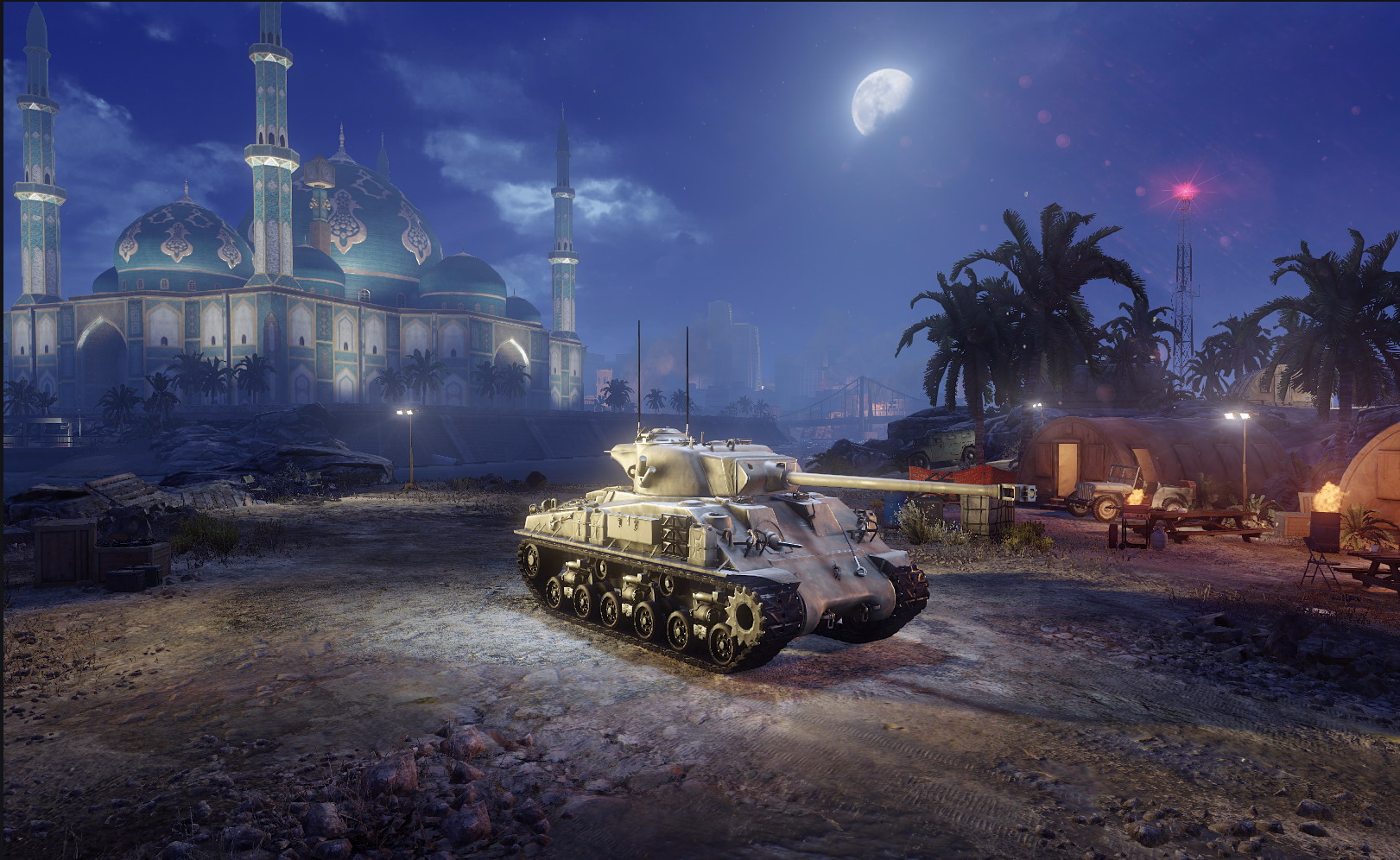 We have cultivated a spirit of teamwork and have thus built a tight-knit community around Armored Warfare, who have always helped us evolve and stay on the right course. We are attentive and perceptive to our players, and we are willing to try out their ideas, regardless of the cost. We take pride in our commitment to the game and the community.

Armored Warfare is a brand open to bold decisions and exploring new frontiers. Using the PC version as a solid base, we have since had a PS4 launch. As a matter of fact, this was an essential experience for both us, as the developers, and My.com as the publisher.

As of this day, the Xbox version is now also available for pre-order, to be fully released on the 2nd August. This won't be the final stage of Armored Warfare’s expansion to consoles, the journey is just beginning. 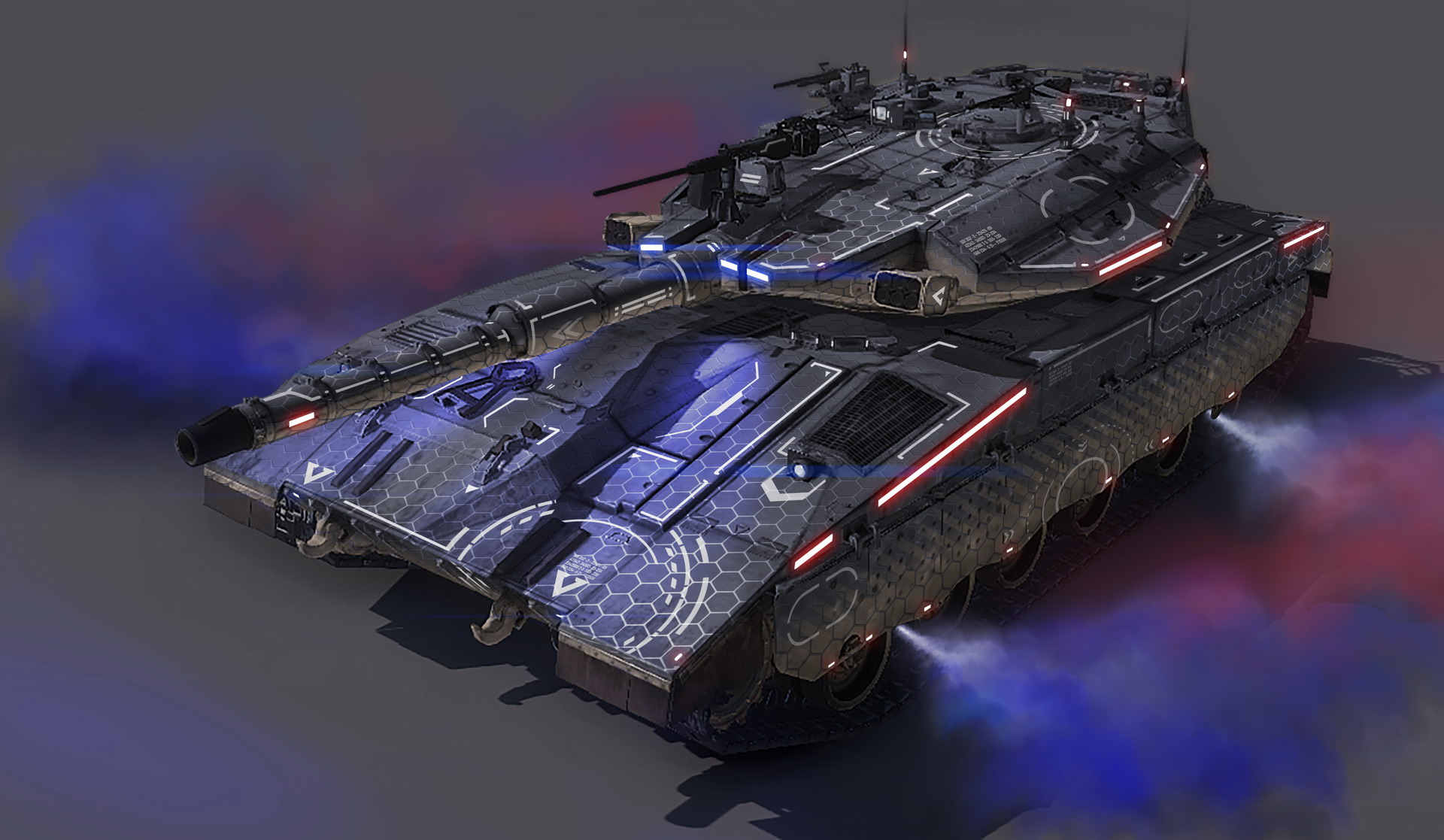 This year we've also launched our Season-based Special Operations. These are full scale special PvE missions aimed to provide an authentic tanking experience. The battle locations change every Season, taking our players to: Jamaica, Panama, Georgia – and this is just the beginning. Future seasons will introduce campaigns in places such as the Middle East and the Arctic. In the future, you’ll even get to fight in Moscow!

Armored vehicles are at the very core of our game. One of our nearest future updates will feature an entirely new branch of Israeli tanks and we're already working on introducing some Scandinavian vehicles. Acting upon the feedback of our community, we're also experimenting with artillery. Not to mention that, based on your feedback, new special events will be introduced as well this autumn and they will be directly accessible in the game. 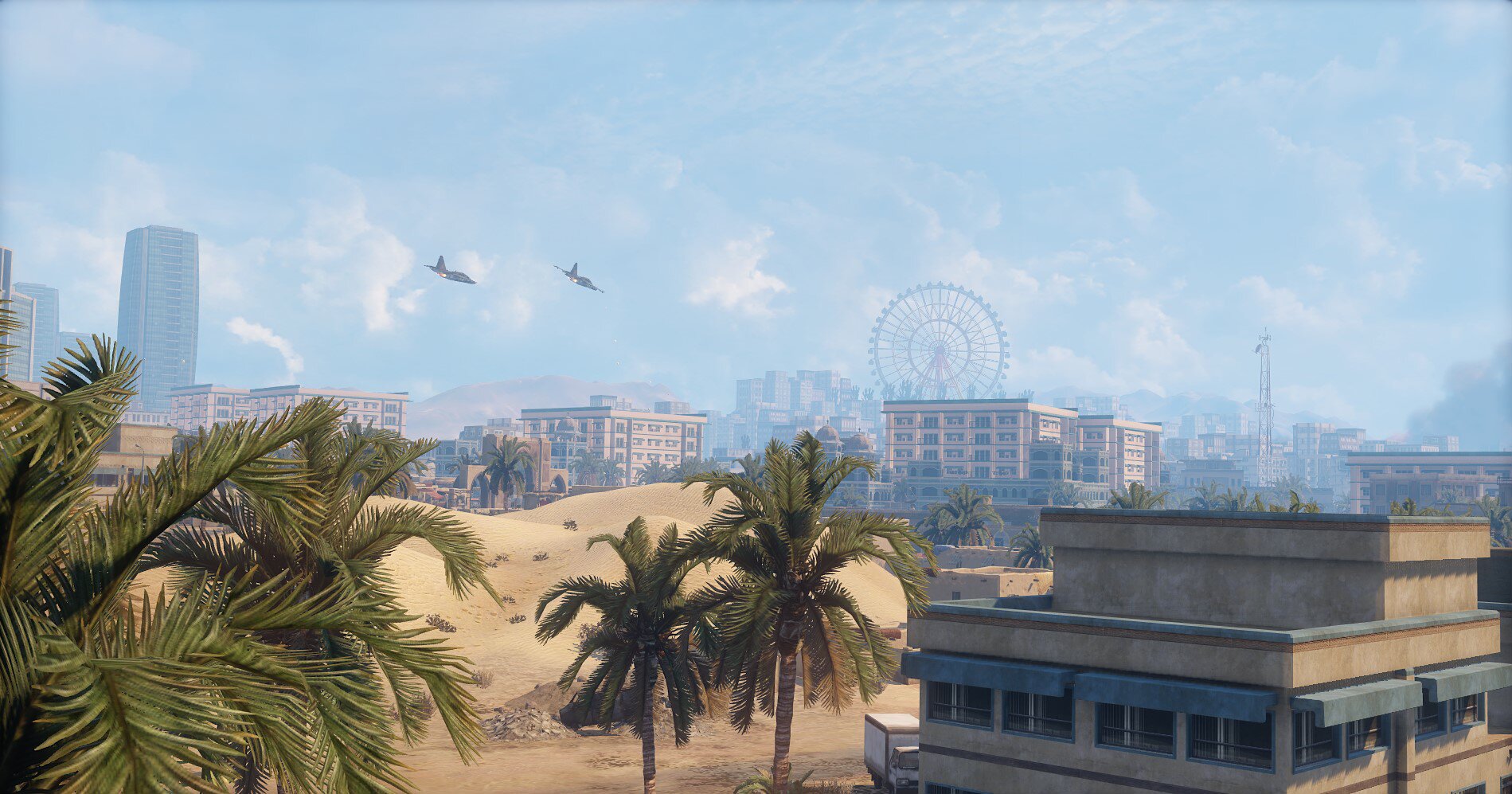 This news we have shared with you today is only a small part of the greater plan and experience we have in store for our Armored Warfare commanders. We have a clear picture of what we will be developing for the game throughout the coming year. We are eager to involve the community in early testing, receive feedback on player experience to further improve the game. For example, right now amongst the developers, there's this truly astonishing idea of developing a player-determined storyline, which will empower our community to decide how the story pans out on the larger scale, ultimately affecting the outcome of the game.

We'd like to offer a massive “thank you" to all of you, for these three tough yet mind-blowingly amazing years of support. It is thanks to you that Armored Warfare will continue to keep on growing. As for us, these three years are but a beginning of a wonderful journey we hope to share with you.