When discussing the relationships between countries in 1945-1946, many complicated issues and circumstances have to be taken into account and it is beyond the scope of a single book (let alone an article) to cover them all. Here, we will take a look at one particular element of the military world immediately after the war: the post-war brotherhood of soldiers of many nations who suffered together to rid the world of the horrors of the Nazi regime. 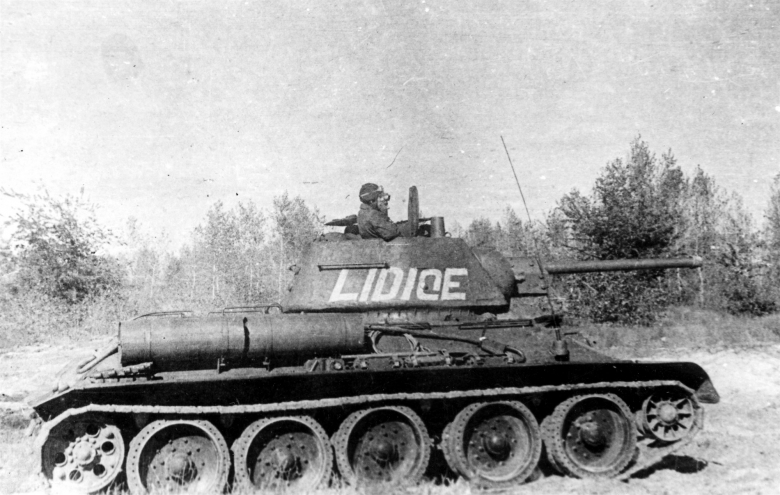 Czechoslovak T-34 "Lidice" during the assault on Kiev, photo by VÚA-VHA

There was such a brotherhood between Czechoslovakia and the Soviet Union. Regardless of the pre-war situation or the “big picture”, the soldiers of both nations felt close to one another after the war, and this relationship allowed them to overcome obstacles that would have been quite difficult to overcome at any other time. And so it was that in 1946, Czechoslovak officers visiting the Soviet Union to facilitate the transfer of purchased T-34 tanks to Czechoslovakia were shown the IS-3 Heavy Tank and the newly developed T-54 Medium Tank in detail before any other nation in the world – both made quite an impression. What follows is the report from this trip, assembled by the Lieutenant-Colonel of the Tank Armies J.Čech for the Czech Ministry of Defense. Unfortunately, the document itself cannot be published for legal reasons. 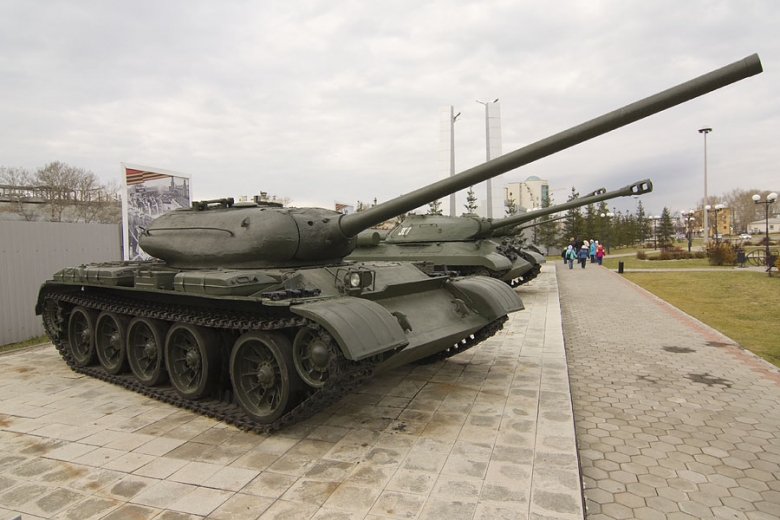 The document states the following:

Subject: The experience gained during the trip to the USSR and the conclusions drawn from it

We do hereby present a summary of the report of Major E. Šrámek, who was responsible for the transfer of the new tanks, regarding the design novelties of the combat vehicles in the USSR:

We should ask for Stalinec III – a new type of the Stalinec tank. It has a 122mm gun, a 750hp V-2 engine (with compression). The frontal armor is 15cm thick both on the hull and the turret. The turret is semi-hemispherical and flat, the combat space for the crew is excellent. The frontal hull is sloped and pointy. The sides have a negative sloping angle. The tank cannot be penetrated from the front by any cannon. The suspension consists of torsion bars running all across the hull to the other side. The crew consists of four men. The ammunition is roughly comparable to the previous Stalinec type. The vehicle is very low, approximately 220cm tall. The driver has his own hatch. The turret hatch is large and consists of two sides. Getting out of it is comfortable and fast. The turret is equipped with a large caliber machine gun on top. It weighs 46 tons.

Furthermore, there is a T-54 tank in existence. The engine is fitted across the engine compartment and is of the V-2 type. The gun caliber is approximately 100mm, the maximum speed is 70 km/h. The suspension consists of torsion bars. The vehicle is very low and weighs approximately 36 tons, the shape is comparable to the JS 3, and the frontal armor is thicker than that of the T-34.

T-34 production is ending. Furthermore, the Soviets are building the SU-122 and SU-152 and claim they won’t be building any smaller types in the future.

I recommend requesting the purchase of one entire T-54 brigade instead of one T-34 brigade, or at least a couple of vehicles for analysis so we don’t lose touch with the advances in military design.

Accepted and transferred the following: 65 T-34/85 tanks from the Gorky plant. This improved type weighs 36 tons with crew. The new turret is three tons heavier than the last one. 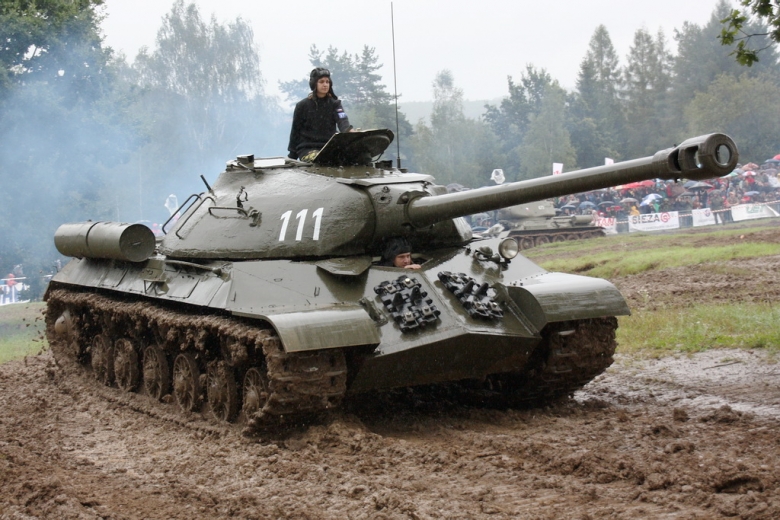 The IS-3 originally purchased in 1950, photo by Adamicz

As you can see, the evaluation wasn’t extremely accurate but it did leave a lasting impression on the officers. Unfortunately, tank production in Czechoslovakia was influenced by the 1948 coup and license-production of the T-34/85 in Czechoslovakia only started in 1951 and ran until 1956 with 3185 T-34 vehicles of all variants (including the crane, ARV and other types) built. In 1957, production was replaced by the T-54A. Please note the interesting naming differences in the document – the IS-3 is referred to both as “Stalinec” and the JS 3 – the first name was apparently widespread enough amongst the Czechoslovak troops to warrant its inclusion, while the second designation was closer to what the military would call it officially.

As for the IS-3 itself, it indeed made it to the Czechoslovak army – if only for a short time. Czechoslovakia purchased two IS-3 heavy tanks for trials in 1950. The trials were not successful and it was decided that heavy tanks would not have any place in the Czechoslovak doctrines anymore, and only medium tanks would be used. The two IS-3 tanks were used for military parades and training – one of them ended up n Slovakia and the other can be seen today in the military museum in Lešany.

This is part 2 of our series on Extinct Armor Classes, detailing some of the less successful experiments in the world of armored vehicles over the last century. Read on to learn more about these historical oddities, and their impact on modern vehicles.