Update 0.30 is now available on the Public Test Server. 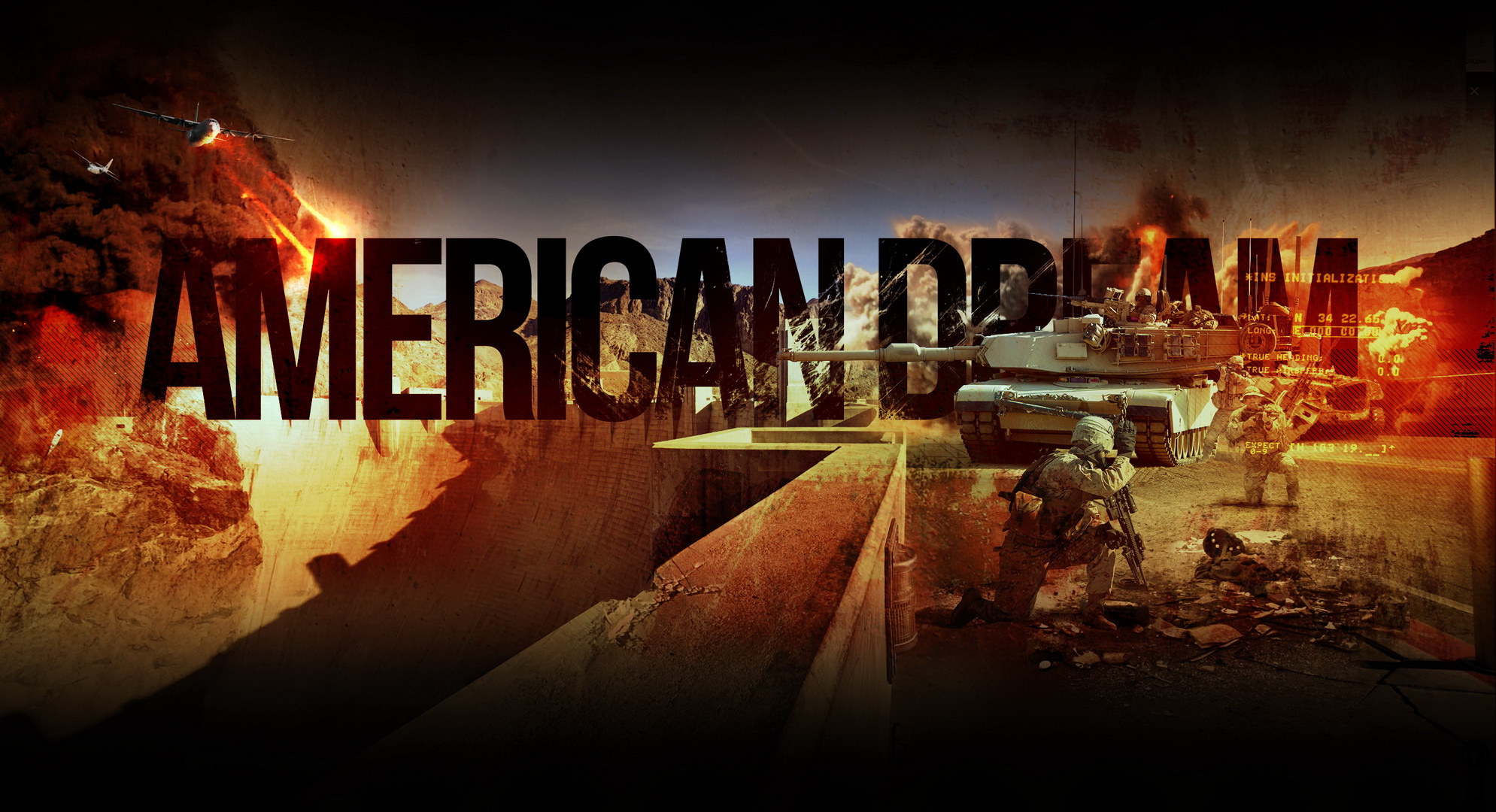 The main features of Update 0.30 “American Dream” include:

Please submit your feedback and report all issues to the 0.30 PTS Feedback Form. You can also visit our dedicated Discord PTS channel.

A new Contract Mission campaign awaits you in Update 0.30. Based on your positive feedback, the campaign will feature similar mechanics to the Moscow Calling one, allowing you to obtain the main prize without having to collect Loot Crates or blueprint pieces.

It's worth noting that if you obtained the ZUBR PSP prize vehicle during the earlier Moscow Calling contract but have not completed its upgrade objectives, the American Dream contracts will also count towards those.

We've decided to significantly simplify and adjust the consumables system in order to make it more interesting and easier to use. Each consumable will have only two types – basic, which will be free to use and available for everyone, and improved, which will be available for Credits. We will also be removing some of the least used consumables (the cheapest ones called Repair Kit and First Aid Kit). The free consumables will always be available for every vehicle, will become installed by default and will also be automatically refilled after their use in battle (the automatic refill ticker was therefore removed).

Additionally, we will significantly overhaul the PvE-only consumables by removing the old ones and replacing them with a new set. The respawn feature in PvE will no longer be consumable-dependent and will be available to every player for a small Credit fee. All PvE modes will allow for two revivals upon your vehicle's destruction.

And, finally, we will be introducing several new PvE-specific consumables using the current consumable mechanics (purchasing them for Credits) that will allow you to:

Each of them will have three charges and will be usable in PvE only.