The land here has been mostly cleared of forest, making room for a small industrial infrastructure that has grown over time. Machinery and heavy equipment dot the landscape, precariously perched at the edge of open quarries in order to harvest rich gold veins, manganese, and uranium ore deposits. As a result of the industrial boom, various armies, rebel groups, and outside actors have been attracted to the area for its natural resources.

Perilous routes above man-made pits and staggered hills present unique and interesting terrain obstacles for you to cross, with a number of winding paths that will allow you to take up strategic positions to destroy your enemies from above before swooping down to take the area for yourself! 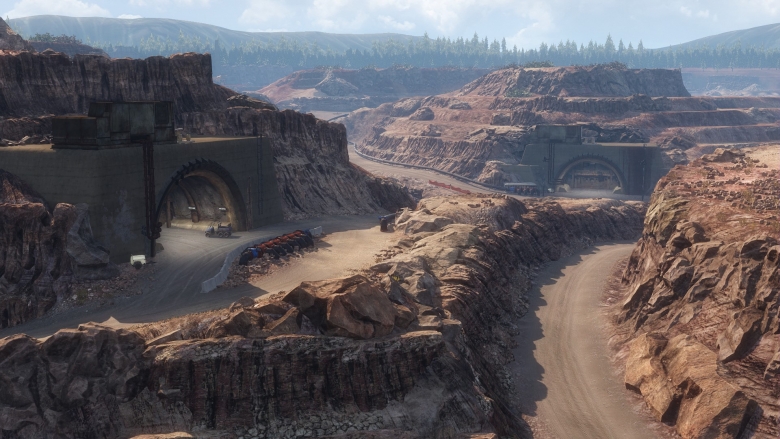 The Green Area consists of long straight dirt roads that are suitable for fast scout dashes forward as well as aggressive advance of Light Tanks that can in turn be countered by long range Tank Destroyer sniping. The lower part of this area provides plenty of cover for MBTs to advance under as well.

The Red Area represents the center of the map with several options for heavier vehicles to advance while covered from artillery fire by terrain features. Brave commanders can use this part of the map for unexpected attacks forward. But be warned – a well-planned ambush can stop even the strongest of pushes forward dead in their tracks.

The Blue Area is also suitable for fast vehicle attacks and while not as well protected from artillery fire as in the central part, Main Battle Tanks can use it to move forward from cover to cover. Much like the Green Area, the Blue Area offers many excellent hiding spots for Tank Destroyer players who enjoy sniping unsuspecting opponents.

We hope you will enjoy this new PvP map and will see you on the battlefield! 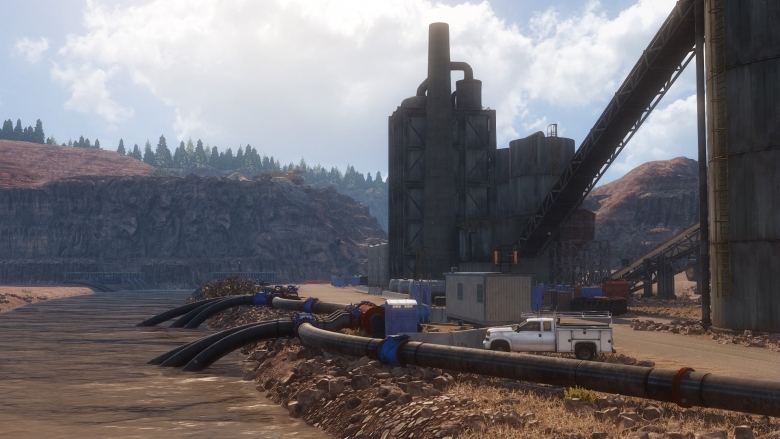 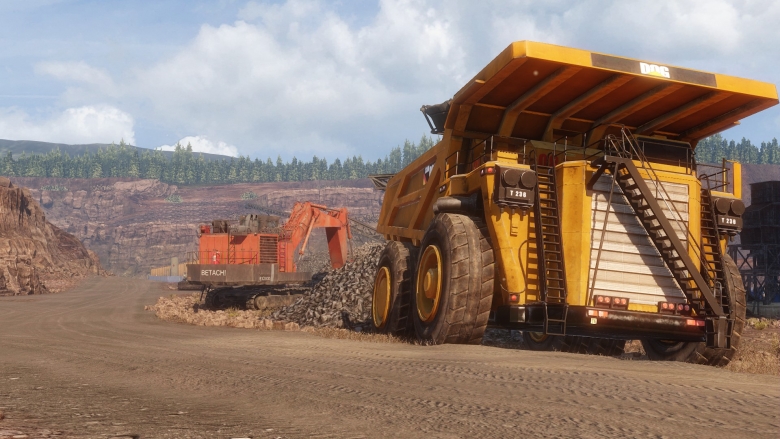 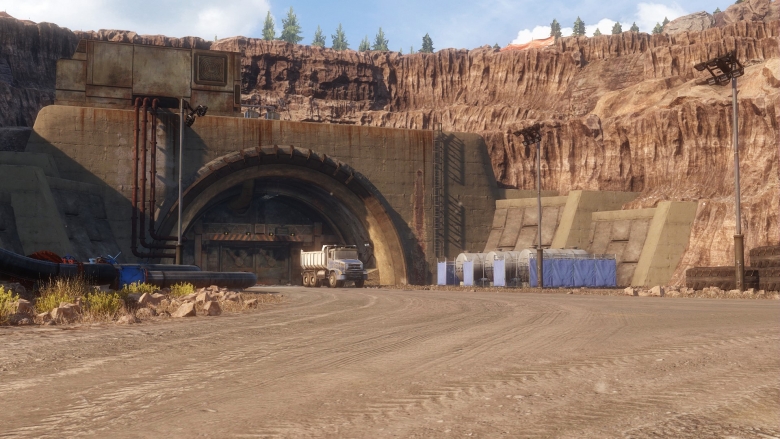 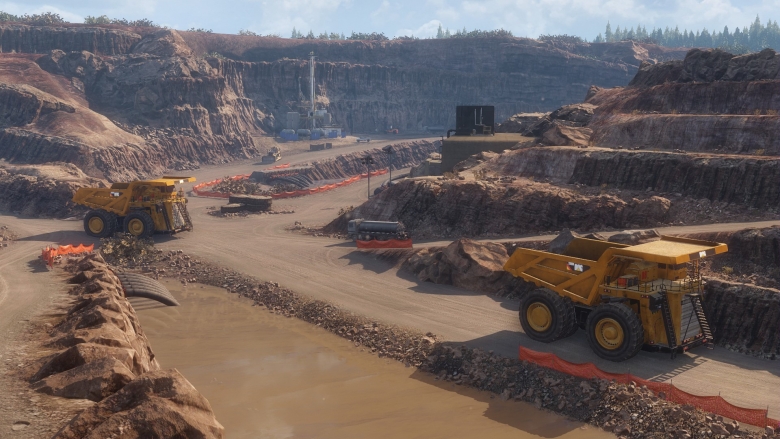 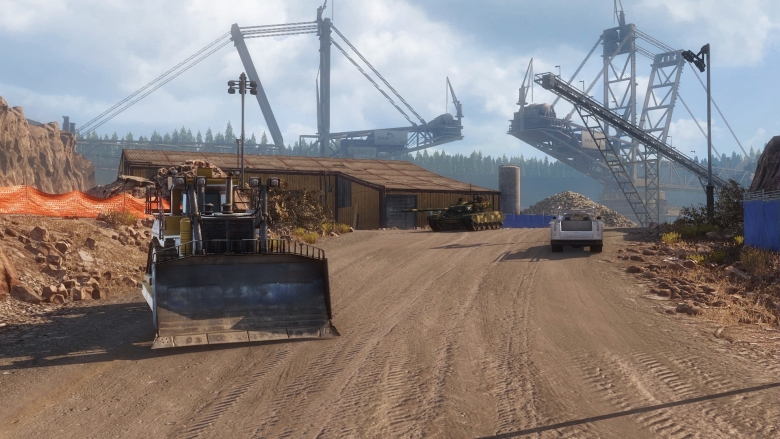